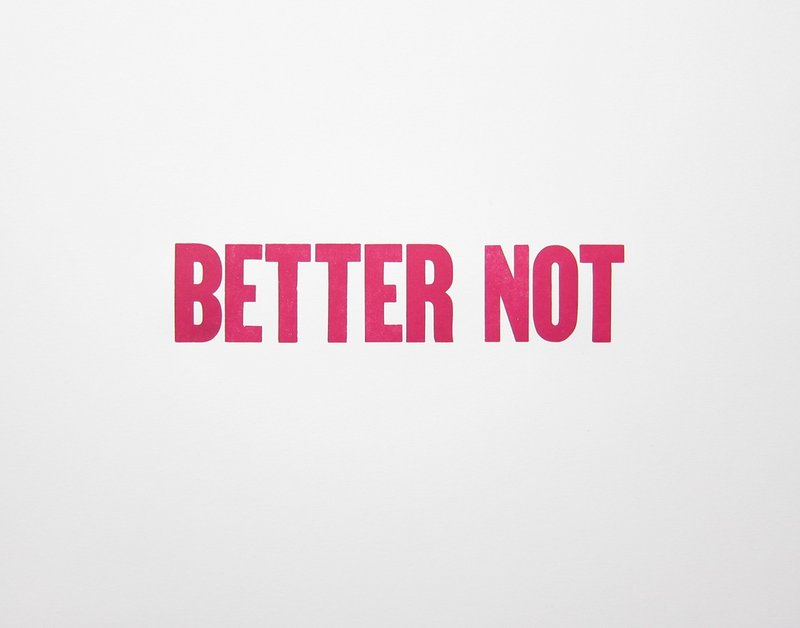 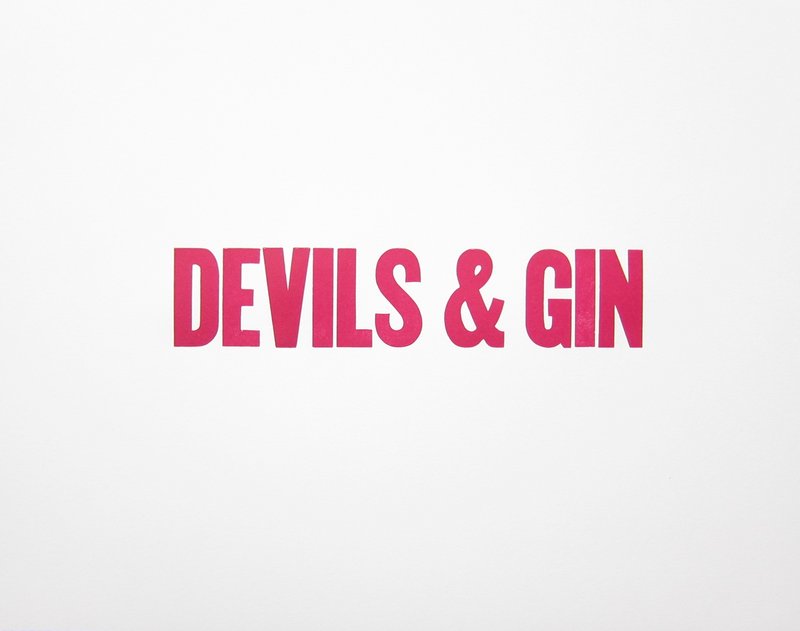 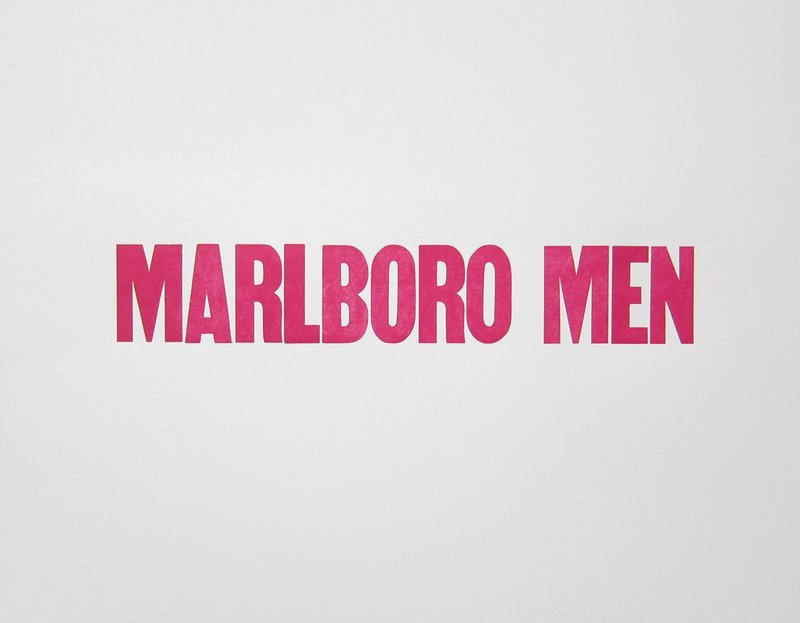 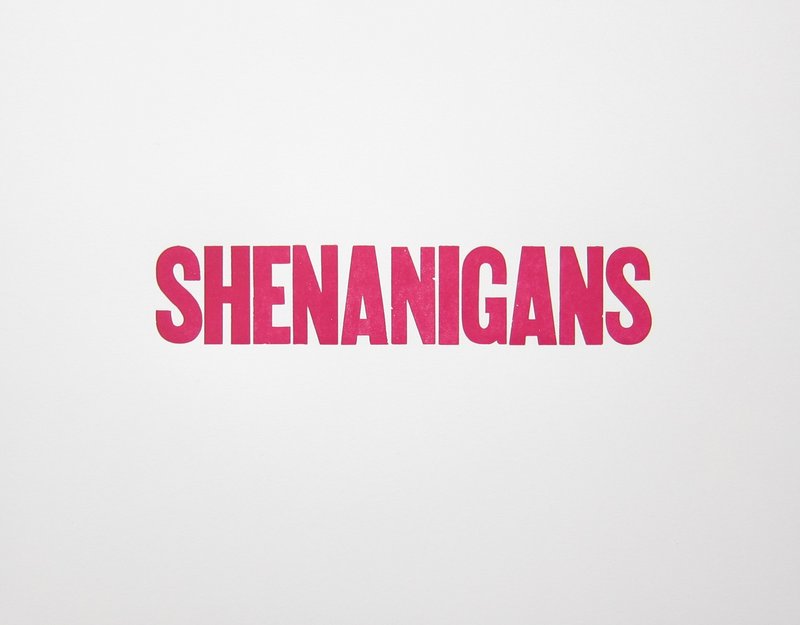 We live in a land of weather forecasts and breakfasts that set in. Shat on by Tories,

shovelled up by Labour. And here we are, we three, perhaps the last island of beauty in the world.

Theodore:Art is pleased to present an exhibition of 8 years of letterpress work by Michelle Vaughan.

The exhibition will feature Vaughan’s “100 Tweets,” a group of 100 prints  "for those who value the art of type, letterpress, snark and a nicely written tweet.”  Vaughan scoured her Twitter feed for 100 comments over a period of 9 months searching for witty or banal comments and even captured political moments which she  documented using hand typeset letterpress. Riffing off of Gerhard Richter’s random selection of colors for his grid paintings, Vaughan used an online randomizer to select the Pantone colors for “100 Tweets”, so no two prints are alike. Through the use of a letterpress, Vaughan’s gesture is almost a comical one as she transforms the split second immediacy of Tweeting into a laborious, manual process. Exhibited at the Dumbo Art Center in January 2012, this is the first time the entire set has been shown since then and serves as a curious social media time capsule.

Vaughan has continued to produce one or two editions a year, including some rather argumentative texts (I KNOW THINGS AND YOU’RE WRONG and I’M RIGHT AND YOU’RE A CUNT), frustration (FUCK 2016), and hope for the future (SPARK).  Her 2017 edition, RESISTANCE=LOVE, was made in time for the inauguration, and a portion of the proceeds are earmarked for the ACLU Foundation.

New works made for this exhibit focus on vices, senses and visceral desires to cope with anxiety during this tumultuous political climate we are bombarded with on a daily basis.

Michelle Vaughan received her BFA at UCLA. Her art practice focuses on political or historical subjects: she examines topics and then deconstructs and reinterprets the material through her work. Vaughan has had solo shows at Dumbo Art Center and the South Street Seaport, where she was awarded fiscal sponsorship from the New York Foundation of the Arts for Sea Warriors: A Public Art Project, in 2009. During the summer of 2018, her ongoing project "Generations" was shown in solo exhibitions at Galería Trinta and the Universidade Santiago de Compostela in Spain.  Vaughan was born in Anaheim, California and lives in New York City.