The Social Life Of Things 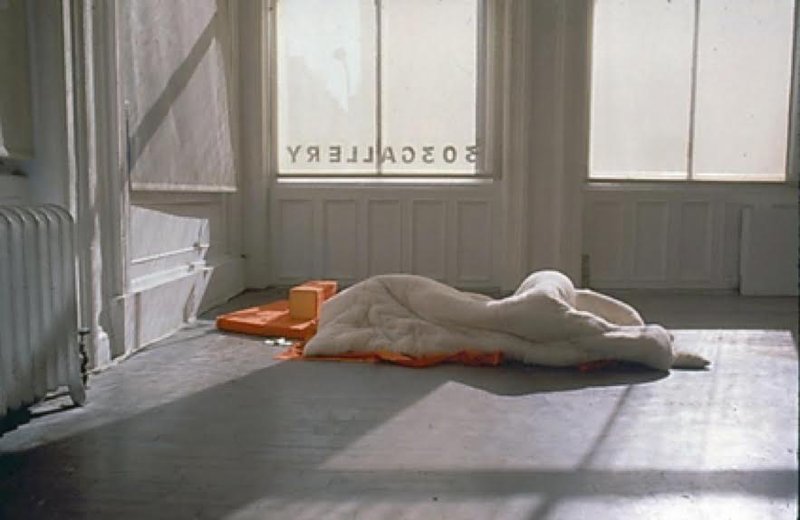 The Social Life Of Things

“The Social Life Of Things”

Tommaso Corvi-Mora is pleased to present “The Social Life Of Things”, a group exhibition.

The title of the exhibition originates from a collection of essays of the same title edited by Arjun Appadurai for the New School University Press in 1988. Looking at a wide range of goods, from oriental carpets to relics, the essays illuminate the ways in which people find value in things and things define social relations.

Using the ideas explored in the texts as a starting point, the exhibition focuses on function and the way it is defined by context, ritual, use and social conventions.

Alison Britton graduated from the RCA in the early 1970s; her and others work laid the foundations for what became known as “The New Ceramics”. Britton’s ceramics take function and ornamentation as subjects to initiate a redefinition of making. Committed to the ceramic container, Britton explores both its formal possibilities and its capacity to hold and communicate thoughts and ideas.

Michael Conrads is a German painter. He was born near Düsseldorf in 1977 and in 2007 received his diploma at the Hochschule für bildende Künste in Hamburg. He lives between Mexico City and Berlin. His paintings are abstract and often feature a pattern.

Jenny Holzer’s work in the exhibition is from “The Living” series, started in 1981. Printed in aluminium and bronze plaques, the works from this group mimic the presentation format used for signs on medical and government buildings. “The Living” series addressed the necessities of daily life: eating, breathing, sleeping and human relationships.

Aaron Scythe was born in Auckland, NZ in 1971. He worked as a slip-caster and studied pottery, design and drawing in New Zealand and Australia. In 1996 he moved to Mashiko, Japan, where he lived and worked until 2011. He lost everything in the 2011 earthquake and resettled in Whanganui, New Zealand. His ceramics in the exhibition incorporate Japanese and Maori influences.