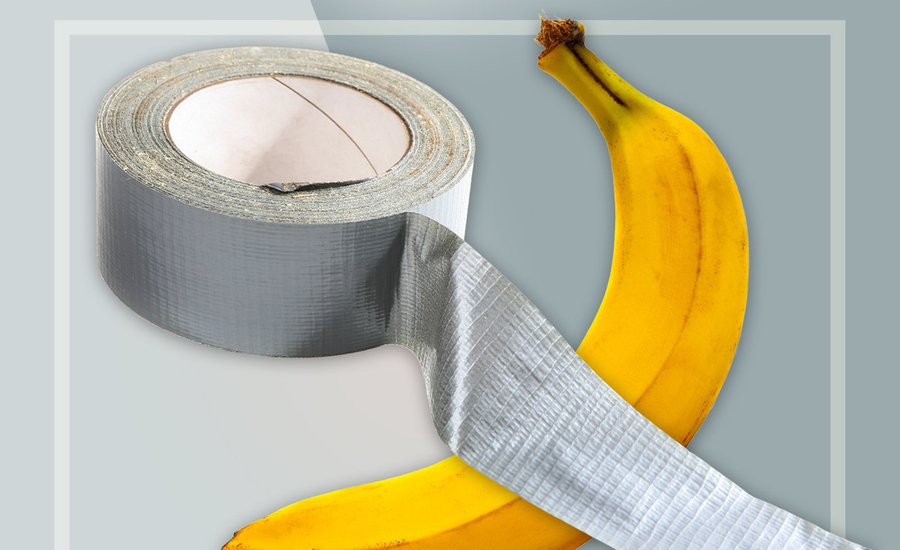 So, in a surprise to absolutely no one, Maurizio Cattelan, the self-styled Joker of luxury esoterica, successfully rankled Art Basel Miami Beach en entire by taping a banana to the wall, titling it Comedian, and selling it for $120,000 to an undisclosed French person. (Or himself? Like Damien Hirst? Didn't hear it from me). Comedian, 2019, via ArtnetA museum purchased another of the artist’s bondaged fruits for $150,000 shortly thereafter, and the press went completely... sigh... bananas as a result. (I’m so sorry, everyone.) Cattelan, the guy behind last year’s solid-gold toilet at the Guggenheim and those weird dangling taxidermied horses from the mid-aughts, makes the sort of art that billionaires find subversive, expertly primed for Instagram filters, caustic headlines, and inflated bidding wars. Cheap, calculated swats at virality are hardly uncommon at art fairs, but Cattelan has truly cornered the market on coverage, or at least its temporary monopolization. At least the media proliferation therein has proven pretty funny—The New York Times is defending the banana, VICE is reporting on the performance artist who ate the banana, Fox News is blisteringly angry at the banana’s potential anti-Trump agenda, and I, despite my distance from its location that fateful December weekend both physically and emotionally, find myself typing away about this brazen botanical terrorist with some discernable, if wearied, amusement. At the risk of taking the whole thing too seriously, bananas have actually maintained a storied historical relationship with fine art iconography and scandal. Let’s take a tour through the legacy of these legendary phallic disruptors.

I. 1913, The Uncertainty of the Poet by Giorgio de Chirico This scuola metafisica classic uses the tandem sexual charge and absurdism we associate with bananas to make a case for conflicted virility, and, perhaps, the inevitable pang of lyrical grief that comes along with sexual connection. via Consequences of Sound

Warhol’s iconic album cover design for the Velvet Underground came with a directive, a small “peel slowly and see” pun that, when obliged, reveals the banana to be a sticker, hiding raw pink skin beneath. This symbol was later repurposed by Czech dissidents in communist Europe, an emblem of clandestine revolution. via The Art Gorgeous

This sequential piece by Polish artist Natalia LL portrays models delighting in various salacious snacks; designed to be controversial, its shock value has faded over the intervening years, or so we thought. The Polish ministry of culture actually removed the piece from the public display at the National Museum in Warsaw just this April following complaints from visitors, a move precipitated by Jerzy Miziolek, the museum’s director, who was appointed by Poland’s creepingly dictatorial right-wing government. A banana-themed protest commenced, eventually convincing the ministry of culture to reinstate the piece.

IV. 1985, How many works by women artists were in the Andy Warhol and Termaine auctions at Sotheby's?, Guerrilla Girls By reconstituting Warhol’s banana as a phallus ouroboros, art activists the Guerrilla Girls called attention to the sexism endemic to the auction circuit as part of their decades-long project to bring equity to art institutions while giving a nod to the group's choice of disguise. This classic depiction of the artist in all her soft-butch glory engaging in fruity faux-felatio challenges the male gaze by rendering it irrelevant at best and obnoxious at worst. YBA extraordinaire Fairhurst, who died in 2008, seems to have harbored an artistic fascination with bananas since the 90s, when he dabbled in gorilla-based compositions. He became famous for his enormous cast black sculpture of a banana,  a testament to the relevance of memento mori in contemporary culture. Maloof’s lush, frenetic explorations into Asian American identity often use the banana as a motif, referencing its yellow color, its slang association within the community (for a “white-washed” Asian person), and its status as a fruit farmed by negligent, exploitative corporations. 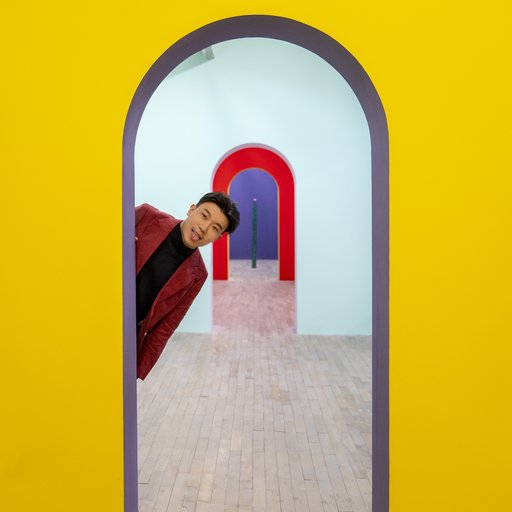 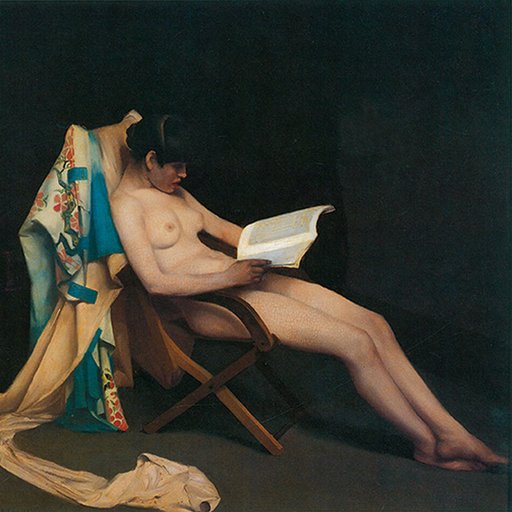 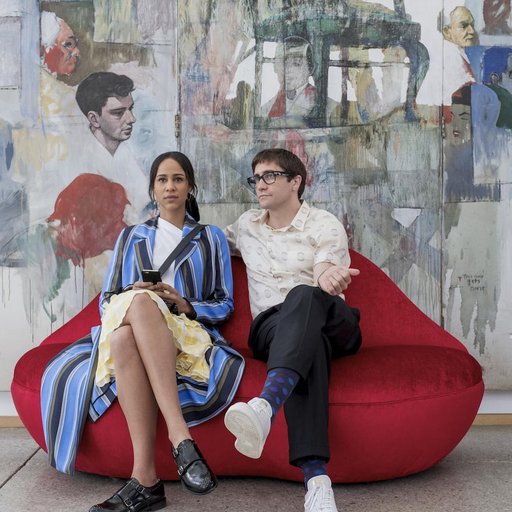 A Review of the Reviews of "Velvet Buzzsaw," the Art World's Most Hated Horror Film
Read More ▸ 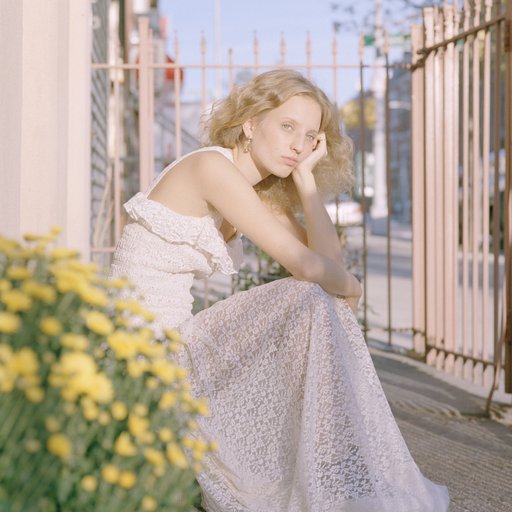