10 of Art History's Most Important (and Now Defunct) Galleries 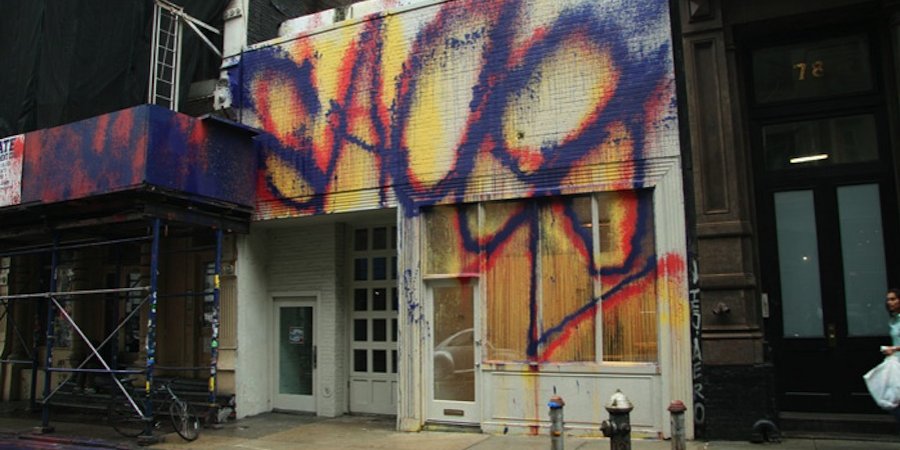 The exterior of New York's now-defunct Deitch Projects during a memorial exhibition for the artist Dash Snow in 2009.

As a business model, the art gallery occupies a unique position. Functioning as the bridge between art's existence as a commercial enterprise and its role as a philosophical pursuit, a gallery, unlike other businesses, has a measure of success that is completely divorced from its financial earnings: by championing important artists, and putting on daring and provocative shows, they can become part of art history even if they never generate a massive profit.

On the one hand, this is a good thing, since it means that galleries can handle the commercial side and leave the artist to do what they do: make interesting art. On the other hand, it means that even historically significant galleries art don't always make it past their first year of existence. This might be for fiscal reasons, or due to shifting audiences—or, in some cases, a successful gallery's operator simply decides to move on. Below are 10 galleries that each made a major impact on art, but, for various reasons, didn't last. 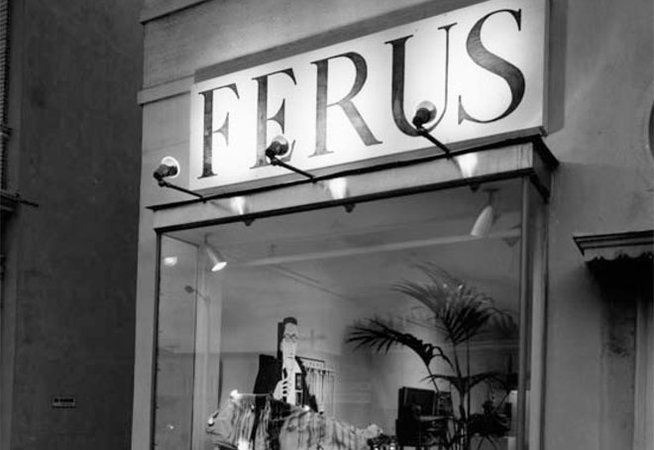 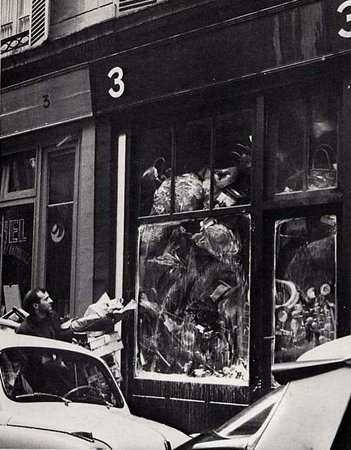 DEALER: Iris Clert
ACTIVE DATES: 1955–1971
EXHIBITED ARTISTS: Yves Klein, Arman, René Laubies, Jean Tinguely
MAJOR EXHIBITIONS: The Micro-Salon d'Avril in 1957 presented over 250 postcard-sized works by the likes of Pablo Picasso and Max Ernst; the same year the gallery debuted Yves Klein's Propositions Monochromes, the celebrated paintings in International Klein Blue. In 1961, for a group show in which each artist produced a portrairt of Clert, Robert Rauschenberg famously sent a telegram reading simply, "This is a portrait of Iris Clert if I say so." It was exhibited in the show.
WHY IT CLOSED: Yves Klein, the gallery's major star, died in 1962, and Clert moved the gallery to a new location across the Seine. Interest quickly faded, and by 1971 the gallery closed. 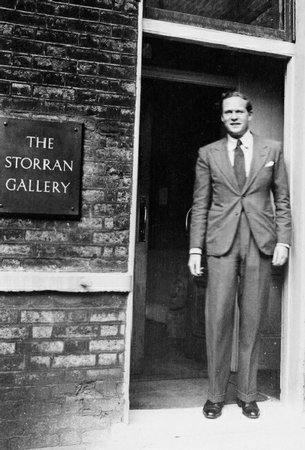 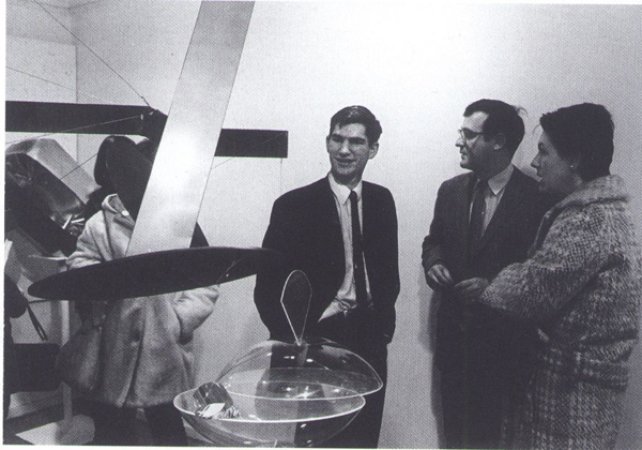 DEALER: Dan Graham
ACTIVE DATES: 1964–1965
EXHIBITED ARTISTS:Sol LeWitt, Jo Baer, Dan Flavin, Donald Judd, Robert Smithson
MAJOR EXHIBITIONS: In 1965 the gallery held the first-ever solo exhibition by Sol LeWitt.
WHY IT CLOSED: Graham was a brilliant artist, but not a great salesman; the gallery closed in 1965 due to insolvency, and Graham moved to New Jersey to escape his creditors. 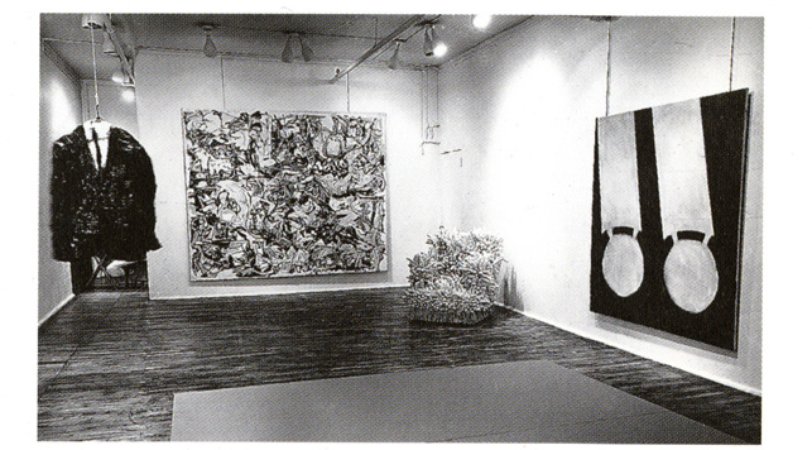 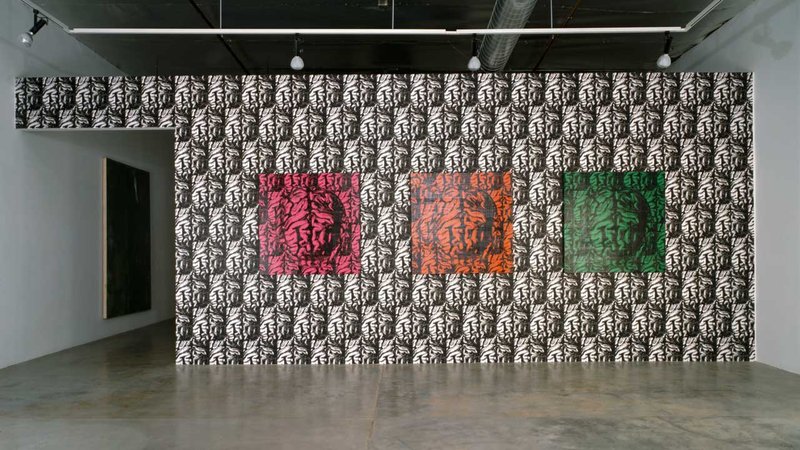 THE ART OF THIS CENTURY, NEW YORK 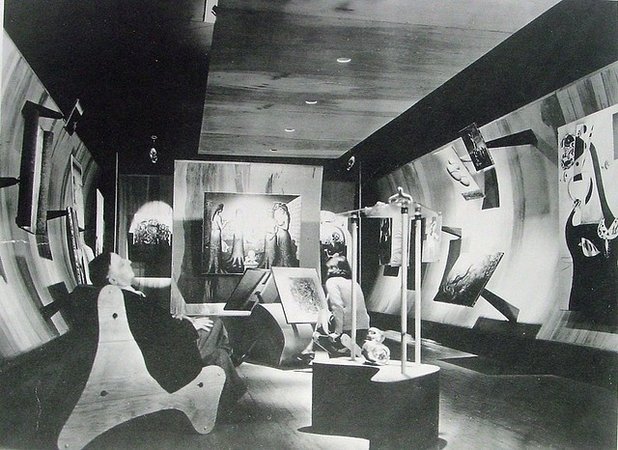 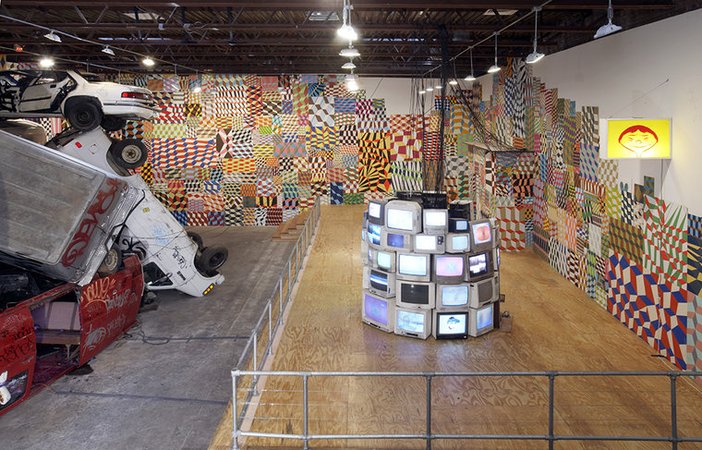 DEALER: Jeffrey Deitch
ACTIVE DATES: 1996–2010
EXHIBITED ARTISTS: Oleg Kulik, Yoko Ono, Swoon, Barry McGee, Steve Powers, Keith Haring, Todd James
MAJOR EXHIBITIONS: In 1998, the gallery held Yoko Ono's "Ex It," which featured trees growing out of 100 wooden coffins. In 2000, Barry McGee, Steve Powers, and Todd James produced an installation called Street Market, which created a post-apocalyptic urban street within the gallery. In 2007, Dan Colen and Dash Snow filled the gallery with a bacchanalian mess of torn newspapers and the leftovers of a debauched sex-and-drugs party involving the artists and called it "Nest." In 2008, the gallery worked with street artist Swoon to produce seven boat-sculptures that were floated up and down the Hudson River. In addition to all that, each year at Art Basel, Deitch Projects presented a performance by a live band made up of musicians from within the art world.
WHY IT CLOSED: Deitch moved to Los Angeles in 2010 to become the director of the Museum of Contemporary Art, Los Angeles. Deitch's appointment at MOCA was problematic: his firing of longtime chief curator Paul Schimmel prompted the resignation of four major artists from the museum's board in protest. 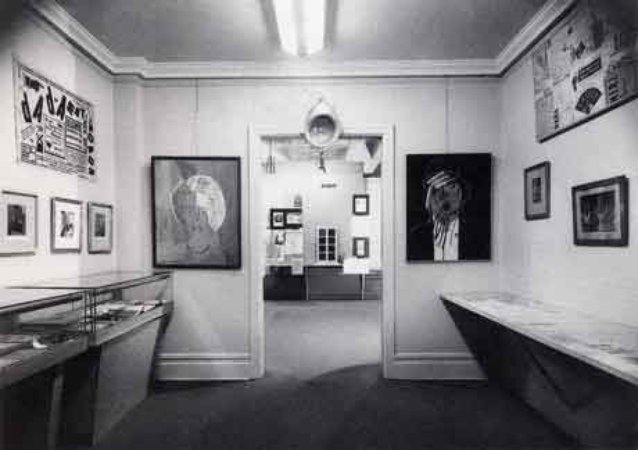 DEALERS: Alfred Stieglitz and Edward Steichen
ACTIVE DATES: 1905–1917
EXHIBITED ARTISTS: Alvin Langdon Coburn, Henri Matisse, Henri Rousseau, Auguste Rodin, Paul Cézanne, Pablo Picasso, Marcel Duchamp
MAJOR EXHIBITIONS: Originally known as the "Little Galleries of the Photo-Secession," 291, under Stieglitz's direction, is credited with bringing photography to the same level of import in America as painting and sculpture. In 1911, it also presented both Matisse and Picasso's first solo shows in the United States.
WHY IT CLOSED: Declining attendance over the course of World War I caused 291 to shut its doors in 1917, a year before the end of the war. 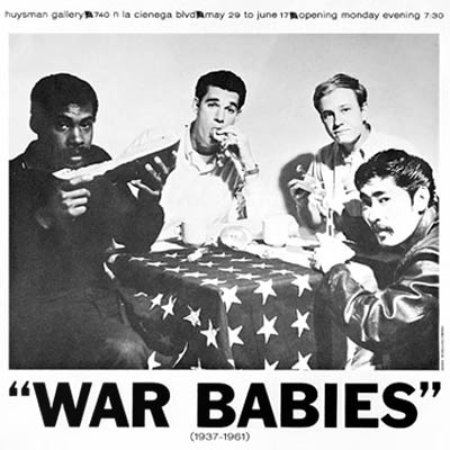 DEALER: Henry Hopkins
ACTIVE DATES: 1960–1961
EXHIBITED ARTISTS: Joe Goode, Ed Ruscha, Larry Bell, Ron Miyashiro
MAJOR EXHIBITIONS: Huysman Gallery gained notoriety in 1961 for its exhibition "War Babies," a group show that featured works by Larry Bell, Goe Goode, Ed Bereal, and Roy Miyashiro. A print advertisement for the show, however, garnered more attention than the artwork itself; it depicted the four artists sitting around a table festooned with an American flag as a tablecloth.
WHY IT CLOSED: The John Birch Society, an anti-Commuinst, pro-limited-government political advocacy group, denounced the "War Babies" advertisement, and the Huysman Gallery, for desecrating the American flag. This led the gallery's backers to pull their support at the end of the summer. Without funding, the gallery was forced to close.

10 of Art History's Most Important (and Now Defunct) Galleries