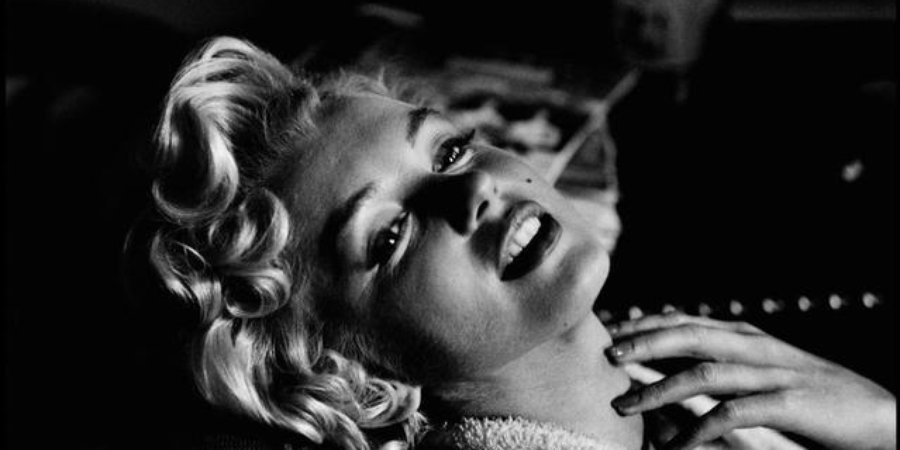 Have you heard of Magnum Photos? Even if you haven't, it's more than likely that you've seen the celebrated collective’s photographs. Since its creation in 1947, Magnum photographers have traversed the globe to bear witness to the world’s most dramatic events—from D-Day to 9/11—capturing portraits of famous artists, actresses, and thinkers along the way. To delve into the rich history of Magnum Photos, which was founded in 1947 by the photographers Henri Cartier-Bresson, Robert Capa, David Seymour, George Rodger, and William Vandivert, we’ve picked out five eras that exemplify the collective’s ability to adapt to an ever-changing world.

With fighting breaking out across Europe in the aftermath of the Great War, Magnum's future founders went to the battlefield to experience the combat firsthand. Robert Capa and David Seymour, a then-unknown photography duo, brought their cameras to the frontlines of the Spanish Civil War immediatly after its outbreak. The Falling Soldier, a photograph of a Loyalist in the instant before his death, became one of the most iconic photographs to come out of the war. Capa went on to photograph D-Day at the beaches of Normandy in 1944, exposing America to some of the horrors happening abroad, while Henri Cartier-Bresson and George Rodger covered other angles of the war, the former as an embedded photographer in the French Army and the later as the first photographer to enter the concentration camp at Bergen-Belsen. When the war finally ended in 1945, the four photographed the physical and psychological destruction Europeans felt.

In 1947, the photographers banded together to form Magnum Photos, an organization dedicated to chronicling world events and named for the magnum-sized bottle of wine that they drank at each meeting. As Cartier-Bresson wrote in his 1952 book The Decisive Moment, the photographers’ mission was to create lasting impressions of fleeting moments. “We have to evoke a situation, a truth," wrote Cartier-Bresson, who never described his photographs as art. "This is the poetry of life’s reality." To ensure that all parts of the world were covered, the Magnum photographers divided up the globe, with Rodger covering Africa, Cartier-Bresson covering India and the Far East, and Capa roving at large. Travelling to capture their prized decisive moments tragically led to the deaths of Capa (a landmine in the First Indochina War) and Seymour (machine-gun fire in the waning days of Egypt's Suez crisis).

Before Magnum reached its fifth year, the collective was already receiving submissions of portfolios from ambitious photographers, many of whom ended up being important members of the collective. The sudden popularity of the collaborative also brought their work to the attention of Life Magazine, a publication that published many photo essays by Magnum photographers over the course of the ‘50s and ‘60s. While many photographers continued to do reportage, the Magnum photographs moved in new directions. Eve Arnold (the collective’s first female member) and Elliott Erwitt took intimate photographs of celebrities—including art icon Marilyn Monroe—while Elliott Landy documented hippie culture and Seymour, before his death, moved into fashion photography. Werner Bischof's photographs even became the photographic equivalent of geometric abstraction. The contact sheets left behind by the photographers detail a process in which many photos were taken before achieving a decisive, intimate moment.

In 1972, Life magazine closed after being run out of business by competition, ushering out what many saw as the golden age of photojournalism. Without photo magazines to commission their work, the Magnum photographers had to find new ways of depicting Cartier-Bresson’s decisive moment. For some, this meant traveling to abroad—Chris Steele-Perkins, for instance, went to Africa to photograph cultures untouched by technology—while for others it meant looking at subcultures that previously were overlooked, as in the case of Susan Meiselas, whose book Carnival Strippers shocked an art world that was just beginning to value photojournalism as an art form.

THE DECISIVE MOMENT IN THE DIGITAL AGE: 1980-PRESENT

Afghan Girl, Steve McCurry’s iconic photograph of a grief-struck orphan in a red scarf, made it to the cover of National Geographic in 1985, signaling that Magnum photographers had found success without Life. In some ways, Magnum's most recent photographs, colorful and vibrant, are a departure from its most famed, subtle black-and-white compositions. Yet the collective continues to produce photographs that are politically important and vicerally astonishing—so much so that many have appeared in VICE Magazine. Could VICE be for Magnum in the present day what Life was in the 1950s? It may very well be possible, but whatever the case may be, still, 66 years later, the Magnum photographers show no sign of fatigue in pursuing the decisive moment.