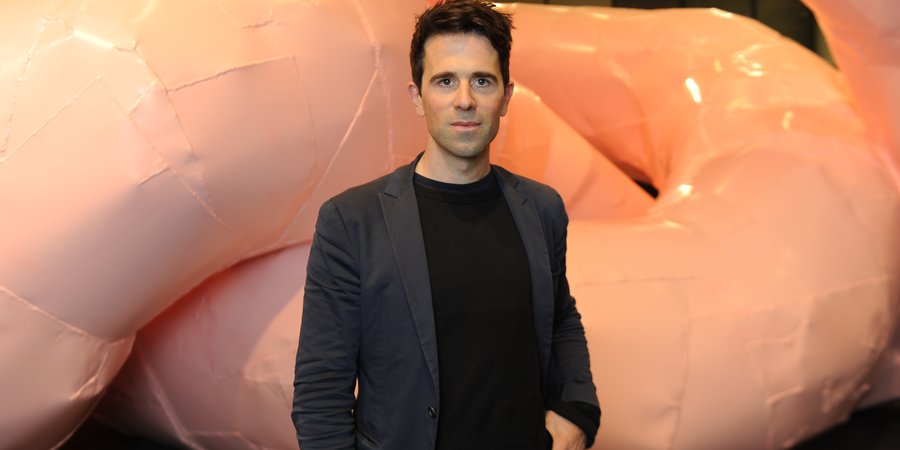 Gianni Jetzer has helmed Zürich’s Migros Museum, the Kunsthalle St. Gallen, and of one of New York’s key nonprofit exhibition spaces, the Swiss Institute, where he was the director until 2013. Now, for the third year in a row, the newly independent curator and writer has turned his focus to Art Basel, one of the art world’s biggest annual events, for which he’s curated the Unlimited sector for three years running. Unlimited is also the first section of the fair to open to the public on Thursday—although popular opinion is that it's more geared towards museums and other large-scale institutions than individual collectors, so visitors should be prepared for institutionally-minded prices.

That said, Unlimited is devoted to “projects that transcend the limitations of a classical art-show stand”—in other words, works that are large-scale, like Xu Zhen’s monumental riff on classical Western sculpture presented by Beijing-based Long March Space, or ambitiously installed, like Matias Faldbakken’s scattering of 20,000 gun shells on the floor of Zurich gallery Galerie Eva Presenhuber’s booth—and offers the opportunity to circulate some fresh air into the occasionally stuffy art fair format, playing host to some of the fair’s most spectacular works.

Jetzer took time out of a busy schedule—the fair opens to the public on Thursday, June 19th—to tell Artspace about how he approaches curating Art Basel's most adventurous section and his future non-Basel-related curatorial plans.

You've curated Art Basel’s Unlimited section a few years in a row now. How is that section distinct from the rest of the fair? What appeals to you about the format?

This is my third edition of Unlimited, and I've gotten to a point where I feel really comfortable with the size and the rules of the game, dealing with 78 artists and over 100 galleries. I'm not so focused on the size—it's really not that important. I aim to create a show that allows visitors to spend time with art and make them forget about where they are. This is the real notion of Unlimited.

How do you begin to approach the program for an event on the scale of Art Basel?

I try to solicit as many great applications as possible, which eventually get voted on by the selection committee, composed of some of the world’s leading gallerists. As soon as I have a first list of potential works, I start to build a show around them. Unlimited is ideal for strong art works as we're able to emphasize their eccentricity. It's all about the single work presented in the best possible light. Nevertheless, each vintage has its own feel.

How is it different from working within an institution like the Swiss Institute? Is it harder or easier to organize an exhibition when you don't have the constraints of a specific space to work in?

I've always worked with electronic models, which really helps when it comes to the scale of Unlimited. It's about assembling diverse artistic visions and creating a whole out of it. All of these layers are important for the exhibition; some art works are very obviously present, while others are more hidden, but have an everlasting impact.

Swiss Institute is a nonprofit gallery, whereas Basel is primarily a commercial fair. Does this effect your curatorial approach? How impactful for you is the question of marketability when developing curatorial ideas?

To be with art is all I ask—this whole notion of the market being opposed to the independent artist is becoming obsolete. You can do great things with money: you can reinvest it in your art-making, if you're an artist, or, as a collector, build a great collection and donate it to a museum. On the other hand, you can also make art with almost nothing and just show it to your friends. In fact, one of my curatorial passions is inaccessible shows. Both ways work for me.

In an interview with Art in America, when asked what you've learned about curating in Europe, you said, "Basel is not Miami." Could you elaborate on what you meant?

Despite the worldwide web and proliferation of chain brands, there is still a strong local context to major urban centers. Even within the United States, the regional colors are very strong. I've always liked the fact that Basel and Miami are brought together under one name because of an art fair. These cities couldn’t be more different, and that’s why they fit so well together.

You're also working on the upcoming 2015 La Otra Biennial in Bogotá. How did you get involved with La Otra and what are the core concepts of that show?

I was invited by La Otra’s creative director Elisabeth Vollert to be part of the curatorial team after my visit there last year. La Otra is amazing and reminds me of the pioneer years in the 90s in Europe when biennials had that adventurous “anything-is-possible" feeling. It's almost like a grassroots movement. 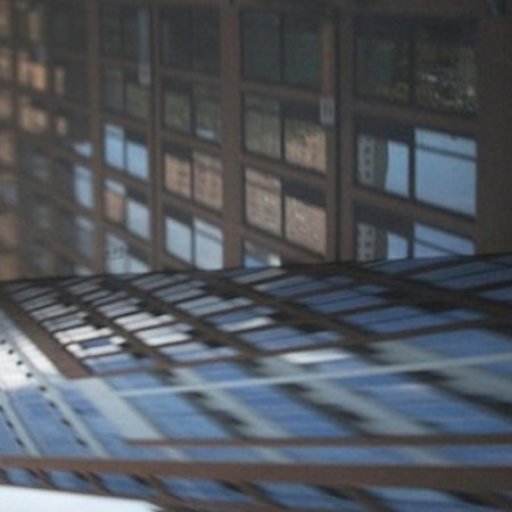 The Most Spectacular Artworks in the Whitney Biennial
Read More ▸ 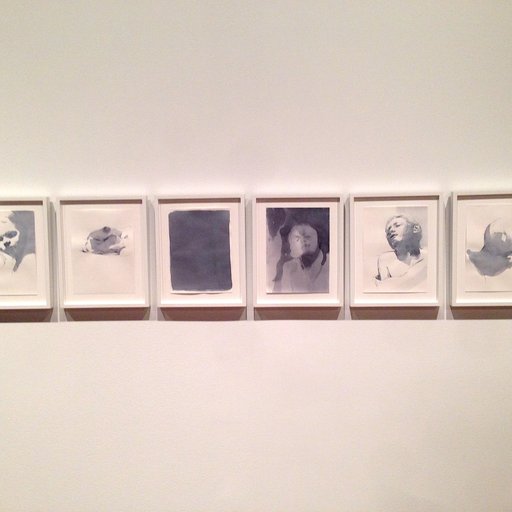 5 Ways of Looking at the 2014 Whitney Biennial
Read More ▸ 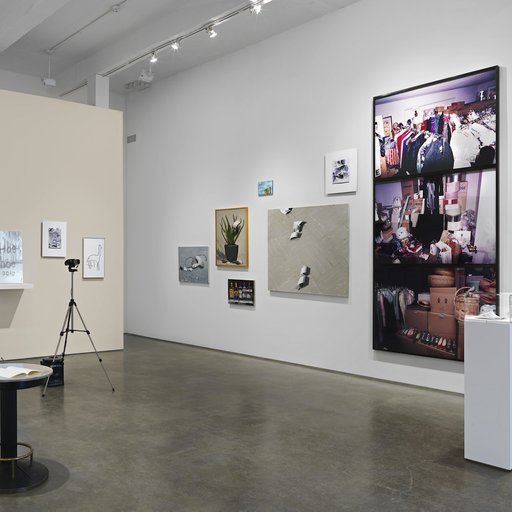 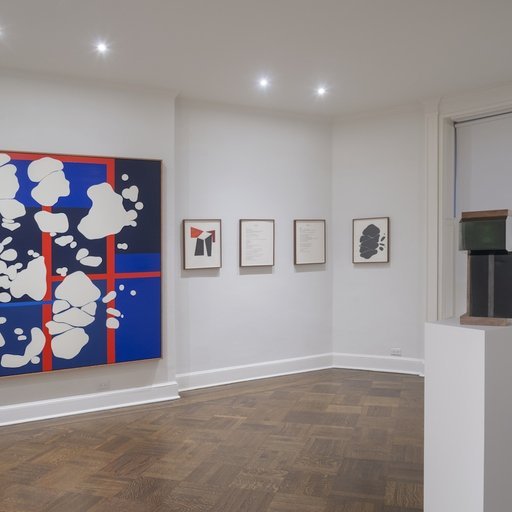