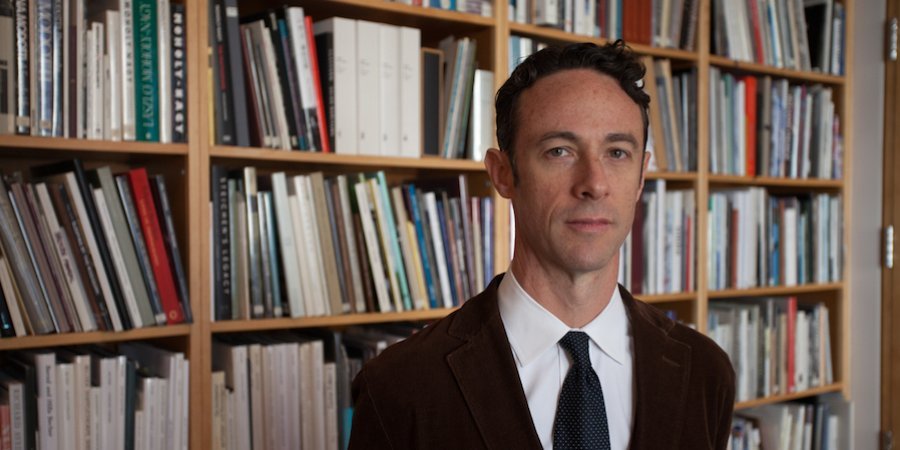 Fraenkel Gallery, based in San Francisco, celebrates its 35th anniversary next fall, placing it among the oldest and most respected galleries with a focus on photography. Through the years Jeffrey Fraenkeland his team have helped to define the modern American canon while  championing many talented photographers and artists, including Robert Adams, William Eggleston, Katy Grannan, Idris Khan, Richard Learoyd, and Christian Marclay, as well as through presentation of the work of major historical figures like Carelton Watkins  and Man Ray. Now regarded as contemporary masters, artists such as Lee Friedlander, Adam Fuss, and Richard Misrach have been with the gallery since early in their careers.

One of the most notable characteristics of Fraenkel's exhibition program has been the dialogue created with other media and artists not known primarily as photographers. At the same time, the gallery continues to be one of the most important venues for the work of great American modern and contemporary photographers, including Diane Arbus, Nan Goldin, and Peter Hujar.

Fraenkel Gallery director Darius Himes is also a cofounder of nonprofit art book publisher Radius Books, and was founding editor of photo-eye Booklist, an international quarterly journal devoted to photography books. Artspace spoke with Himes about the evolution of photography collecting, and how to get started in the field.

While several early modern photographers asserted the aesthetic value of the medium, it was only decades later, not long before Fraenkel Gallery opened, that the market started to come around to the idea of photographic prints having an equal footing as art.

Photography long suffered from the curse of suspected infinite reproducibility, even though we know that to be false. Many processes and techniques in photography yield unique objects by design—daguerreotypes and photograms, for example—and many artists throughout the history of the medium made one or two prints, and no more. With no market, why waste paper?

When Jeffrey Fraenkel started the gallery in 1979, there was not much of a photography market to speak of. A handful of galleries and dealers existed internationally, barely surviving but assessing the bounty of available works that could be found in those days. Many of the curators at major institutions had come from the ranks of the photographers themselves, including the first three curators of photography at MoMA: Beaumont Newhall, Edward Steichen, and John Szarkowski. Their steady efforts, and the efforts of countless others over the decades, have paved the way for the current appreciation that photography enjoys.

In the past, photography collectors, especially those who focused on work from earlier eras, were sometimes seen as a different breed. Do you think today’s collectors are more willing to cross boundaries and mix it up in their collections?

Definitely. The recognition of photography as perhaps the most influential medium of the 20th century has only occurred recently, but it now seems obvious that any strong collection of post-war and contemporary art would include photography. We see collectors of all generations and mediums adding photographs to their collections.

For those who have an interest in the the rise of modern American art photography, but are new to collecting, where would you advise that they start and what are some common pitfalls to avoid?

Much has been written about the artists of that era, many of whom are still producing strong bodies of work, and major retrospectives are now circling the globe or have done so recently—this is true of Robert Adams, Diane Arbus, Lee Friedlander, and Garry Winogrand specifically. The written work of scholars and curators, backed by major institutions, is a great place to start educating yourself, and luckily those books and catalogs are readily accessible.

At the same time, one's own gut reaction to a work is a key piece of the collecting puzzle. Art history is not static, and an artists' inspiration can be drawn from ancient sources or a living contemporary. This is true with collectors as well. The best way to collect is to experience art in person in a setting and with time to engage and consider the mulitple levels on which a great work can operate.

What are some of the factors to consider when collecting photographs from different eras?

No matter what era the works under consideration are from there is a constellation of factors that help determine value. These factors include strength of the image, condition, provenance, and rarity among others. With any historical artwork there is a level of connoisseurship required; with photography, questions of condition are even greater because of the fragility of photographic objects. Asking qusetions is always encouraged and any gallerist would be happy to help educate their collectors.

Can you tell us about one of the gallery's younger American photographers, Katy Grannan?

Grannan's newest body of work is formally linked to her Boulevard project she shot in 2008 and 2009, but is conceptually quite different. She has been working in the towns along Highway 99, which runs through the central valley of California. This is a working-class part of the state, and there is a higher percentage of those struggling with poverty and addiction there than elsewhere.

Produced against white walls out-of-doors, Katy's detailed color portraits have an unmatched intensity. Her subjects, some of whom she has worked with for the past two years, stand in front of the lens with a dignified comportment, something that Katy never fails to recognize. We have shown a few images at art fairs and on Artspace, and Fraenkel Gallery will host the first full-scale exhibition of this work at the gallery next spring.

How would you characterize today's younger collectors?

The next generation of serious collectors—those in their 20s, 30s and 40s—is comfortable with a range of venues for learning about art, and by that I mean learning about an artist through the Internet and on a screen, at art fairs, and in museum shows in addition to the gallery setting. That said, no one should assume that art needn't be seen in person, and it is good to remind ourselves of the primacy that an in-the-flesh experience plays in collecting. 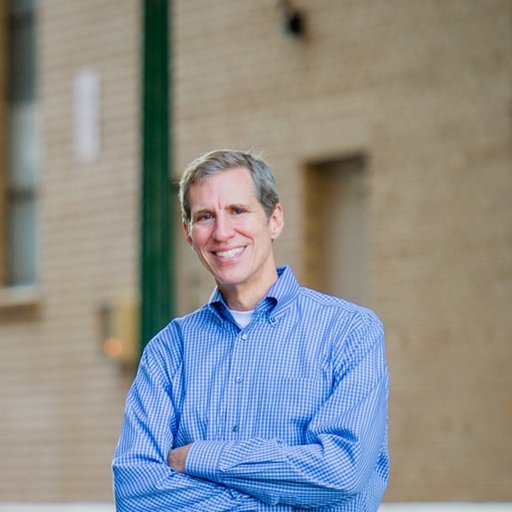 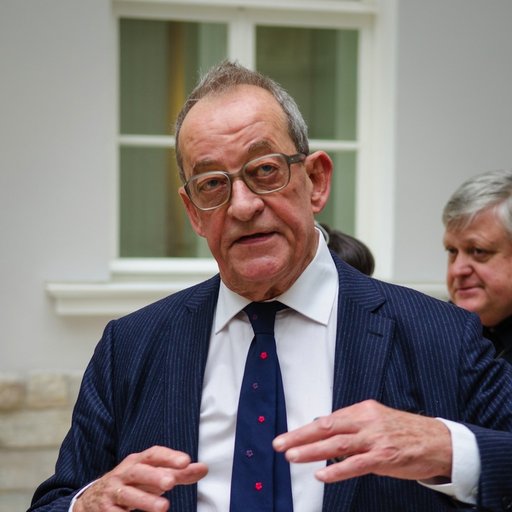 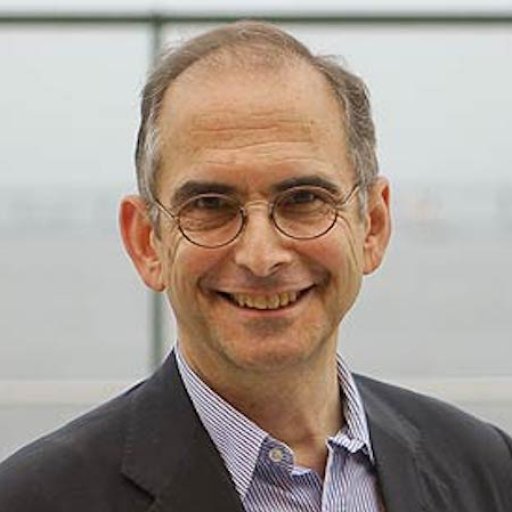 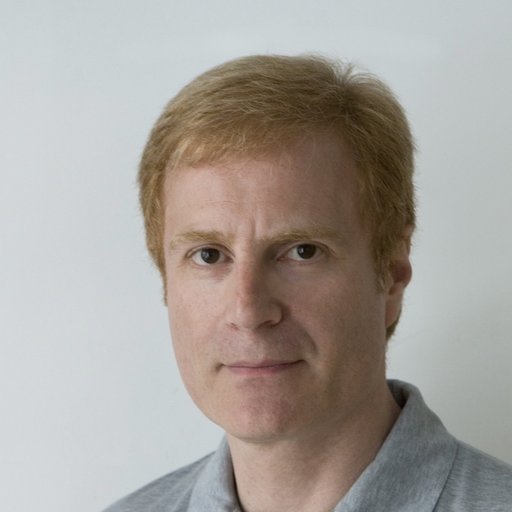 Todd Levin on the Past, and Future, of Detroit's Art Scene
Read More ▸