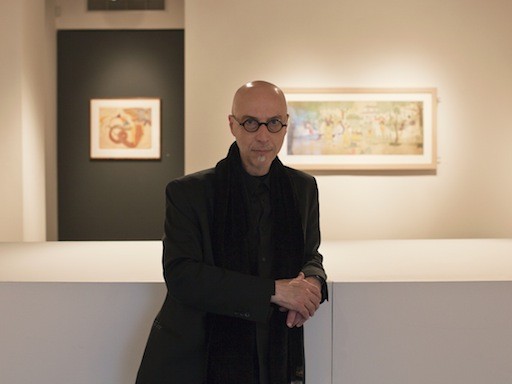 In the late 1940s the French artist Jean Dubuffet identified a historically overlooked category of art—visual works created by nonprofessional, untrained artists who live outside the realm of normative culture—and termed it "art brut," or "raw" art. Consisting of work made by the clinically insane, children, and others on society's fringes, the work was considered to be "created from solitude and from pure and authentic creative impulses," according to Dubuffet, who believed it to be art in its most uncompromised state. In later years art brut was embraced in the United States as "outsider art," but it has proven a controversial umbrella for artists and their work due to the slippery questions about who qualifies as an "outsider," and who is responsible for labeling them as such.

To find out how to navigate the issues around collecting outsider art, Artspace curator Nessia Pope spoke to Ricco/Maresca Gallery co-owner Frank Maresca, one of the foremost dealers working with the category, representing the estate of the legendary artist Martín Ramírez and other major figures.

As a specialist, please explain what "outsider art" is—and why we should be cautious of the term.

Outsider art is art produced far outside of the art-historical continuum of society as we know it—so far out that the artists often need to be in the company of caregivers. Dubuffet called it "the art of the insane." The big question is: who is an outsider? Is outsider art defined by degrees of insanity, and, if so, who is making that judgment? Outsider art is certainly noncommercial, though—in other words, we are sure that the artists making the art have no other agenda and couldn't care less about a New York Times review or gallery representation. That would seem to give outsider art a purity of intent, or truth, which is the number one thing everyone looks for when acquiring art. I like to think Dubuffet was right when he said that this is art that comes from a very pure state. Labels work very well in a supermarket, but not so well when you are trying to define art.

Since outsider artists live beyond the boundaries of the cultural system of galleries, museums, et cetera—and since many of them are socially dysfunctional to the point where they need to be institutionalized—how are they "discovered"?

The task of bringing the work of these artists to light most often happens through the efforts and wisdom of people who are close to the artists by virtue of physical proximity. They become what I would call transitional expediters. When you're talking about artists who possess a great gift, the recognition of that gift serendipitously becomes almost an obvious thing. In the case of Martín Ramírez, for instance, the psychologist Tarmo Pasto was one of the key people responsible for the preservation and exhibition of his work.

Can you explain a little more what the role of a transitional expediter is?

It’s an intermediary person—sometimes a caregiver, sometimes a family member, and sometimes both—who acted in the capacity of a conduit between the gallery and the person producing the art. That role could be one of dealing the art, writing about it, or teaching about it, but in all of these cases it's really about communication. In the case of a dealer art and money may change hands, but the educational factor occurs at some point in that transaction. In the case of a teacher or writer it's purely information, and hopefully that leads to increased understanding and enjoyment of the art.

How did you start working with these artists?

We came through a back door of sorts, meaning that we started dealing in American folk art, which is a mixture of traditional 19th-century material like one-of-a kind weather vanes, quilts, and trade signs. Back then everything fell under the blanket label of folk art, but little by little the field started to break itself up into three specific categories: folk, self-taught, and outsider art.

Can you explain how folk art and self-taught art are distinct from outsider art?

Folk art is simply art that comes out of a certain tradition, and often the necessary skills are handed down from father to son, mother to daughter, and master to apprentice. Examples would be quiltmaking, wood carving, or metalsmithing. Self-taught art is art that is produced outside of academia, by people who have not had the dubious benefit of an art-historical education or art schooling.

Finally, how can you tell when an example of creative work by a person who would fall into the category of an "outsider" is an authentic piece of outsider art?

It's a question of whether or not the work communicates an urgent message. Has it given us any new information? If not then it might be ineffective art—bad art, in other words—or it just might be something else. 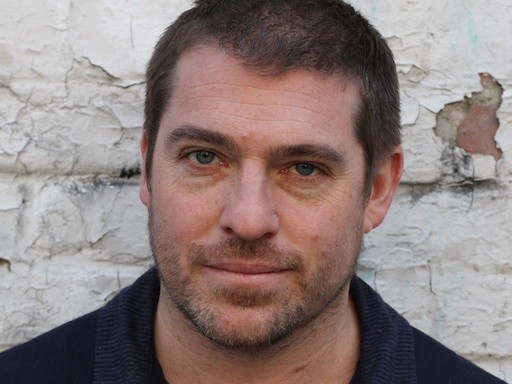 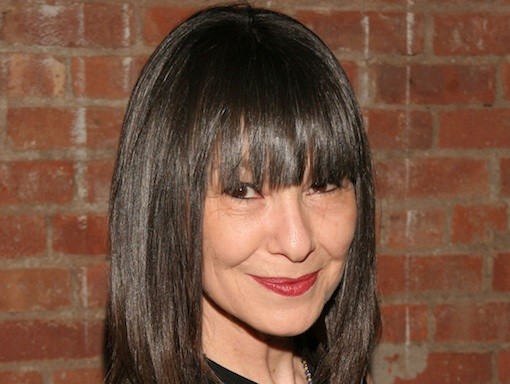 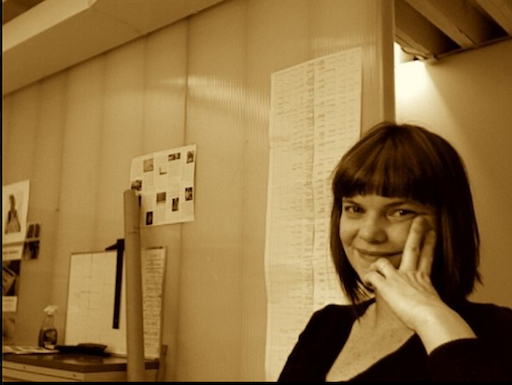 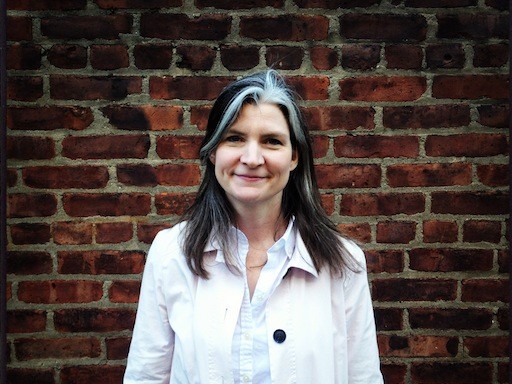