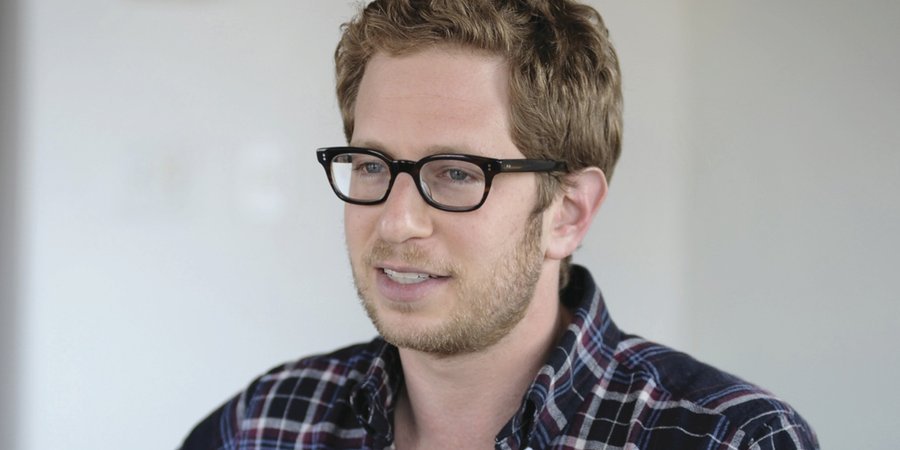 As a general partner in the venture-capital firm Spark Capital, Mo Koyfman bets on creativity for a living. In recent years, his company provided early backing for the young entrepreneurs behind startups like Twitter, Tumblr, and Warby Parker, and Koyfman has since taken up investing in emerging artists—a group that he doesn't really think is so different.

Koyfman spoke to Artspace about the natural parallels between the tech and art spheres, and how the former can better learn to navigate the sometimes choppy waters of the art business.

Some art dealers have lamented what they perceive as a lack of interest in collecting art among tech entrepreneurs. Do you think this is changing, or are you still an anomaly in your professional and social circles?

Look, at the very high end, whether people are in tech world or any other world, they will buy art, I think. But, in general, the iconoclastic, unstructured, direct, disintermediating nature of technology is sort of antithetical to the hierarchy of the art world, so it can feel very intimidating to people. Maybe less so in New York because it’s a very creative place and I think people living here and working here in tech want to be part of that environment. I think the model that should work for folks in the tech world or otherwise is just to buy what you love. It’s really that simple. Just like anything else in life, you get smart, look at different things, and if you like art, go to galleries a couple of Saturdays in a row. See how much things cost and start small—you don’t have to spend a lot of money. Just find and buy stuff that you really love; don’t get caught up in hoopla and you’ll be just fine.

On the other hand, members of the tech industry who indeed are interested in starting to collect say they can find it difficult to connect with dealers, as if there is some sort of language barrier. How do you think they have overcome that divide?

If you buy stuff over the years and people know you have a good eye and you’re not buying and flipping to try to make money off it, I think folks will sell to you. These worlds don’t talk to each other perfectly, but I think it's getting better. There are a lot of startups in New York, from Kickstarter to Etsy to Tumblr, that sort of sit at the intersection of the creative and tech worlds, and as that happens more and more I hope these lines begin to blur and people feel more comfortable engaging with the art world.

Do you think the problem also arises because so much of the tech industry is based in Silicon Valley and other parts of the West Coast?

I think this is where the Internet will really come in to play over time. There’s no question in my mind that people are going to discover art and artists through the Web and through mobile devices moving forward. How the transactions work and whether everyone will buy things without seeing them in person, the different percentages, that’s a different question. But from a pure medium point of view, there really is no doubt in my mind that the Internet is the great leveler and will allow people from anywhere and everywhere the opportunity to see all the great stuff out there, whether it’s at a fair or a gallery or just an artist putting stuff online to connect to their fans directly. There’s a company in New York called see.me that's helping creative people and artists show their work to the world and social platforms like Tumblr have also done that. I think it's going to happen more and more.

Collectors sometimes characterize a particular artwork that they bought early on as a kind of gateway drug to collecting. Did you experience anything like that when you began buying art?

I had bought a bunch of work here and there, some prints and a little bit of photography over the years. I always had a keen interest in art—I was just preternaturally drawn to it—but I remember the first piece of art I bought where I decided, “Holy cow, I’m an art collector,” was a piece by Valerie Hegarty at Nicelle Beauchene Gallery on Orchard Street. She did a little piece with George Washington that I just loved where his entire visage was wood and oil paint that she burned, and it was sort of melting. The irony of how she was playing with this iconic figure in American history really kind of grabbed me and I bought it and thought, this is not a great photo or awesome print that I’m putting on a wall that needs something on it, it’s just a piece of art. I had no idea where it was going to go, I just wanted it and that was it.

I sort of got hooked. I wanted to learn more, discover more, go to more galleries, meet more people. I wanted to know the process, what drove these creative people, which sort of ties into what I do everyday in terms of being in the venture capitalism business and meeting entrepreneurs who are starting companies and  are trying to bring their creative ideas to real life. I try to understand what their thinking is, what their vision is, how they’re expressing it, and does it make sense for us to back it. That's the approach I bring to art collecting.

You've said you're interested in artists like Elad Lassry, Jonas Wood, and Bjarne Melgaard. What is it about these artists and others that most draws your to their work?

I love emerging artists and I love supporting young creative people that are doing clever things; things that inspire me and that I find beautiful and interesting. I've bought at galleries in Chelsea, the Lower East Side, Berlin, London, L.A., I’m sort of indifferent to that, but I tend to like younger artists before they become very hot, so to speak. Whether that proves to be a good investment strategy for me over time, I don’t know, but I do know that I buy things that I like and I’m very much into the process of creating art. Especially today, I think process is as important in many ways as the finished product, so I'm really taken by mixed media and the melding together of different practices. These are some of the things that drive me. 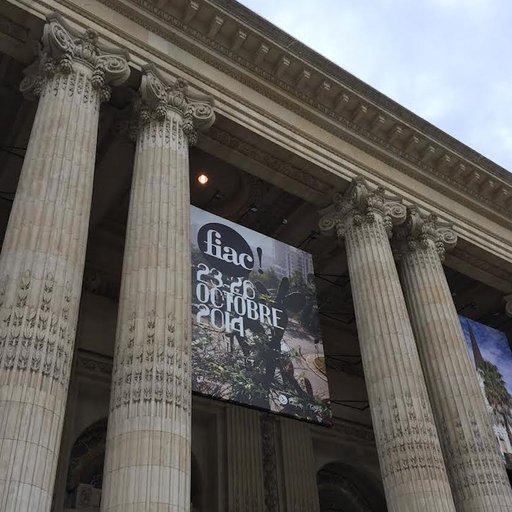 Michael and Susan Hort on What They Bought at FIAC, and Why
Read More ▸ 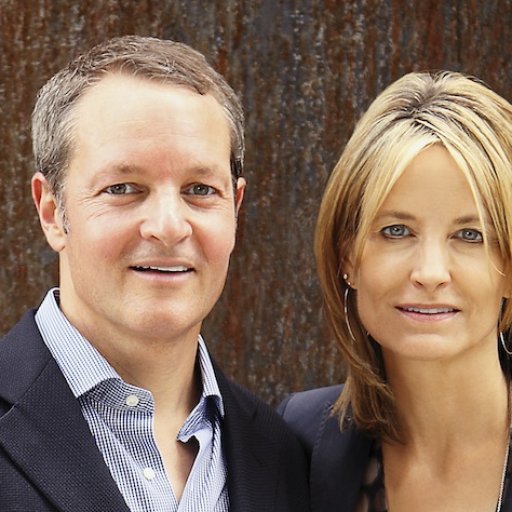 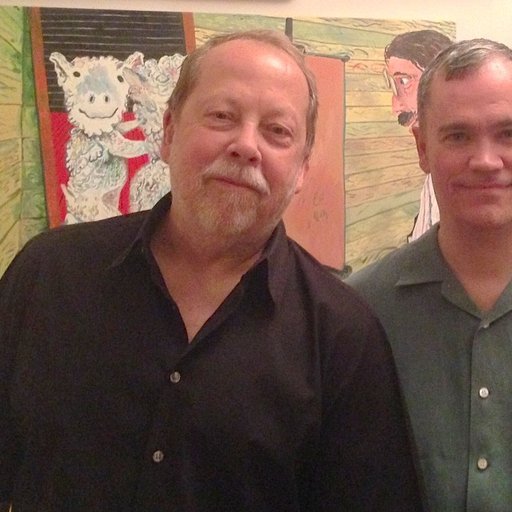 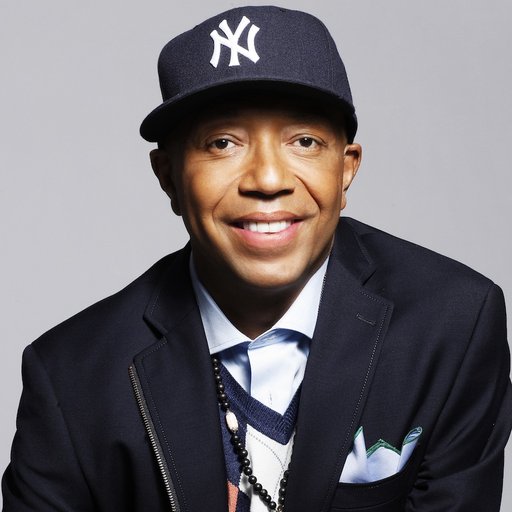