6 Artworks to Invest in This December 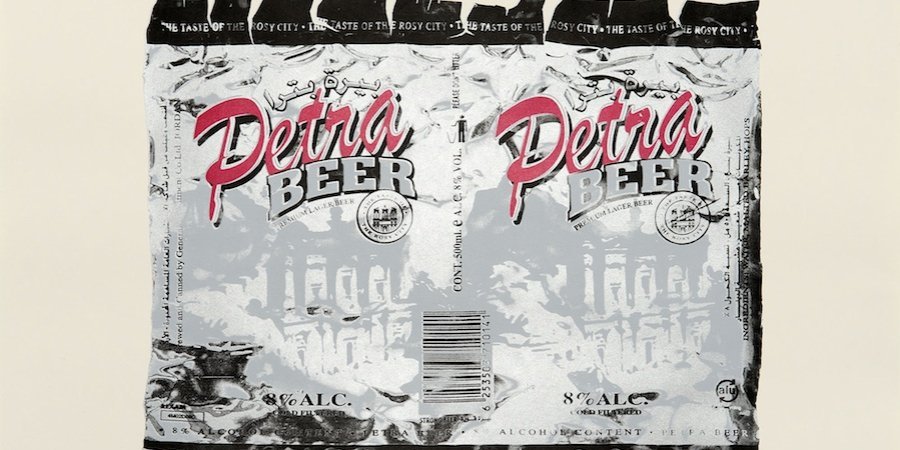 CYPRIEN GAILLARD
UNTITLED (THE TASTE OF THE ROSY CITY) (2012)

Only 33, the French artist Cyprien Gaillard is already a bona fide international phenomenon: he was a breakout star of the New Museum's "Younger Than Jesus" show, won the prestigious Prix Marcel Duchamp, was in the Venice Biennale exhibition curated by Bice Curiger, and had an acclaimed solo show at MoMA PS1 earlier this year. It's surprising, then, that his work remains so accessibly priced—a result of the fact that his market is as-yet unformed (his work has only been at auction three times, all at Phillips in this past year). This piece, demonstrating his acid wit and obsession with civilization in ruins, fuses the Coors Light logo with the ancient Greek city of Petra. The bleakly humorous work is similar in style to another of Gaillard's beer-ad pieces that doubled its low estimate to sell for $13,479 in his April Phillips debut. An undisputed legend of the German art scene, Isa Genzken has been producing a diverse body of sculptures, assemblages, and photo-based works that today read as utterly contemporary—they exemplify today's in-vogue "unmonumental" style—despite having been made as early as the 1970s. This piece, which provocatively conflates her widely known rose sculpture (once installed on the façade of the New Museum) with a part of the female anatomy, is a notably well-priced opportunity to collect the artist, who is currently the subject of her first U.S. survey at MoMA. Her work, incidentally, tends to exceed auction estimates, with a painting fetching nearly half a million in 2012. An pioneer of first generation Abstract Expressionism, Philip Guston broke ranks with his peers toward the end of the 1960s when he transitioned to applying his rich gestural brushstrokes and jittery lines to figurative subjects, often derived from the gritty urban visions that came to the artist during insomniac nights of coffee drinking and cigarette smoking. This piece, part of a famous group of prints that Guston made in the final months of his life, distills his hairy vision down to a clump of his iconic shapes. The composition hovers somewhere between the real and the imagined, the abstract and the diaristic. It goes without saying that Guston, who doubled the auction record at Christie's in May when a painting sold for a staggering $25.9 million, is a market titan; prints from this late series have sold for as much as $12,000 at auction, with an edition of this particular work fetching $6,500 at Christie's way back in 2004. First shown at the 1997 Whitney Biennial, "Santa Chocolate Shoppe" is an ongoing performative series that ties together a wide range of Paul McCarthy's unnerving, psychosexual themes. In this print of the same title, there's santa, a jolly patriarch and icon of innocence who the artist transforms into a depraved debauchee; then, there's the chocolate, which McCarthy transmutes in typical fashion into a stand-in for a base biological excretion (his accompanying chocolate sculpture of Santa with a butt plug drives that analogy home); finally, there are the elves, which become avatars of Dionysian polyamorous abandon. With its brown smears, louche elves, and insane scribbles, the piece is emblematic of his signature body of work, individual parts of which have sold for as much as $380,000 at auction. Together with Rembrandt and Goya, Picasso stands as one of the greatest printmakers in all of Western art, and this work is a particularly extraordinary, art-historically significant example of his work. A part of the fabled Vollard Suite—a group of 100 prints the artist created for the Paris art dealer in Ambroise Vollard in the 1930s that mingle the artist's erotic preoccupations and newfound obsession with classical forms—this piece functions as one of Picasso's many self-portraits-by-proxy, in which he imagines himself in the guise of a (usually priapic) artist from a different era, such as Degas or Raphael, often dallying with a model. Adding additional market power to this print is the bust on the right: its placement in this print, made in 1933, echoes the position of a cubo-classical bust that Picasso included in a painting from the year before, Nude, Green Leaves and Bust, which made history in 2010 when it sold for $106.5 million at Christie's, a record for the artist. A New York-based painter who has been creating charismatic abstractions for over two decades, Jacqueline Humphries is a highly coveted artist among the cognoscenti who frequent her shows at Greene Naftali gallery—and, for the wider collector population, she's a star just waiting to break out. Here are some more points of interest: she went through the renowned Whitney Independent Study Program, then was championed early on by the tastemaking dealer John Good; she's been collected by MoMA, the Whitney, the Smithsonian, and the Saatchi Collection, among other institutions; and, while her auction market is still nascent (thanks to collectors who prefer to hold onto her pieces), this October one of her paintings sold for $95,000 at Frieze London. 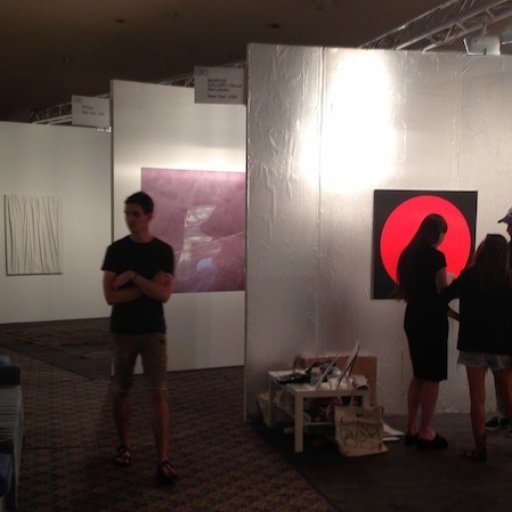 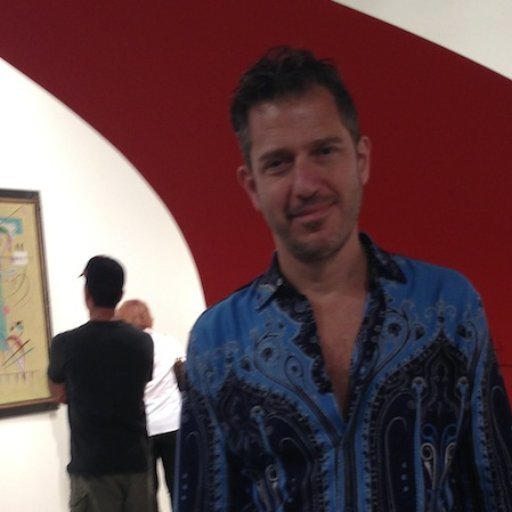 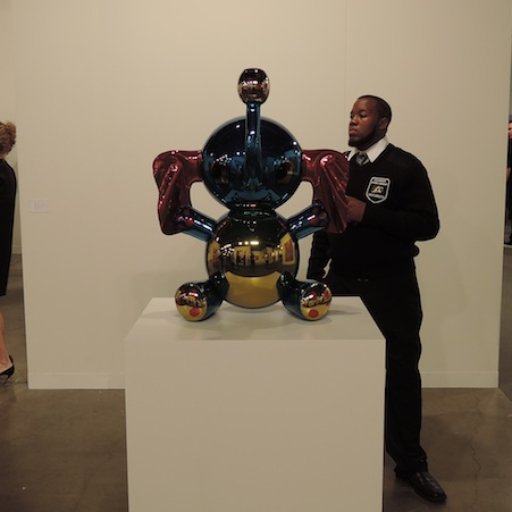 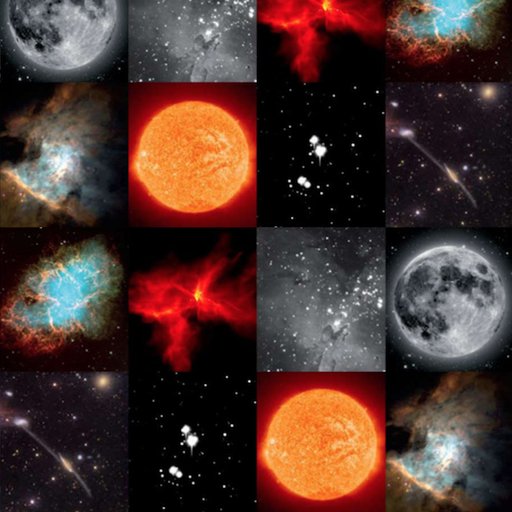 6 Artworks to Invest in This November
Read More ▸

6 Artworks to Invest in This December