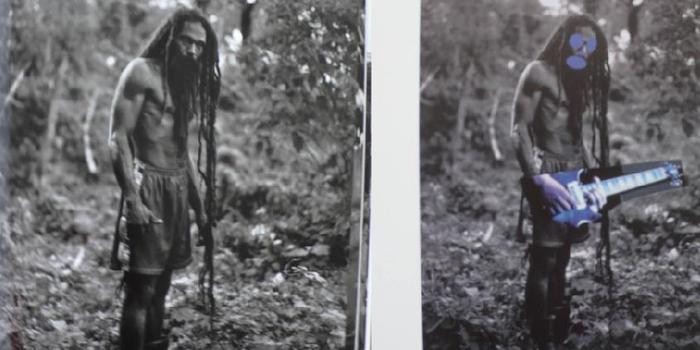 From left: A photograph from Patrick Cariou's Yes, Rasta and, at right, Richard Prince's Graduation

According to the Hollywood Reporter, today an L.A. judge made a critical ruling for the legal future of, well, Art as we know it.

In March 2011, federal judge Deborah A. Batts ruled that Richard Prince had violated the law by using another photographer’s work as the basis of his own. In the art world, this technique is called “appropriation” and is the one of the most popular forms of image critique existing today. In the legal world, it would seem this same technique is called a “crime.”

In December, 2011, a New York Times article explored the case in some detailing, exploring the implications and limits of “fair use,” the copyright exemption that allows one artist to reference another as long as that reference is “transformative.” The ruling would set a legal precedent for dealing with appropriation, which means works at stake ranged from Prince to undisputed masterpieces like Christian Marclay‘s The Clock.

In the case of Prince—an artist who made his name appropriating images of cigarette ad cowboys—the Gagosian-backed artist had reworked images from Patrick Cariou‘s 2000 book, Yes, Rasta. One might assume this kind of attention from an established Art Star would be flattering for the photographer, until one does the math: used copies of Yes, Rasta are floating around Amazon for $40 or so; Prince’s updates were fetching up to $2.5 million.

Granted, Prince’s pricetag owes more to the Gagosian machine than to the artist’s interventions, which amount to adding an electric guitar or pasting heads on squatted, squiggly, de Kooning-esque bodies. The earlier decision had actually rested on whether this counted as “transformative,” a defense that was hard to build when the artist himself was noncommittal about assigning any “meaning” to what really reads like a kind of aesthetic hooliganism (When the judge pressed Prince to be more clear, he maintained that his only intent was “to make great art that makes people feel good.” Hence, the electric guitar?) In spite of this, the appeals court found that whether or not Prince intended any specific meaning, it was there. According to Second Circuit Judge Barrington Parker: ”These twenty-five of Prince’s artworks manifest an entirely different aesthetic from Cariou’s photographs. Where Cariou’s serene and deliberately composed portraits and landscape photographs depict the natural beauty of Rastafarians and their surrounding environs, Prince’s crude and jarring works, on the other hand, are hectic and provocative.”

Here, looking at the artworks and the photographs side-by-side, we conclude that Prince’s images, except for those we discuss separately below, have a different character, give Cariou’s photographs a new expression, and employ new aesthetics with creative and communicative results distinct from Cariou’s. Our conclusion should not be taken to suggest, however, that any cosmetic changes to the photographs would necessarily constitute fair use. A secondary work may modify the original without being transformative. For instance, a derivative work that merely presents the same material but in a new form, such as a book of synopses of televisions shows, is not transformative. [Emphasis Baibakov Art Projects.]

The idea of “any cosmetic change” legitimating copyright infringement is a dangerous line to draw (especially in Hollywood, a city which has stretched the definition of “cosmetic” to its limits and then some), as Prince’s lawyer Joshua Schiller noted: “This is not piracy. These are not handbags.”

In the final ruling, 25 of the 30 artworks were cleared as within fair use. The remaining five (including the above, Graduation) will be decided in a district court.

It will be interesting to see the implications unfold. 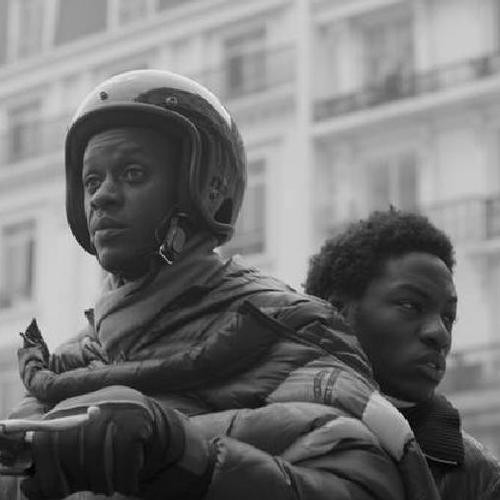 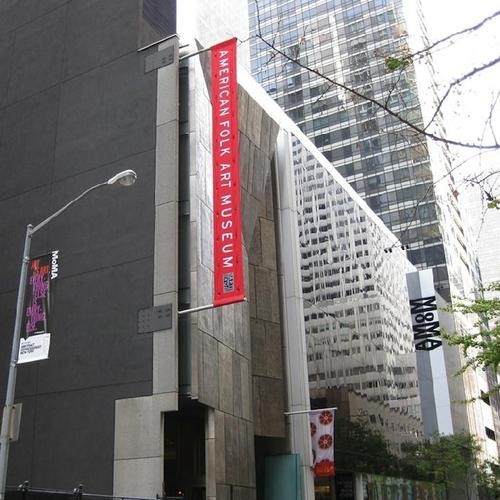 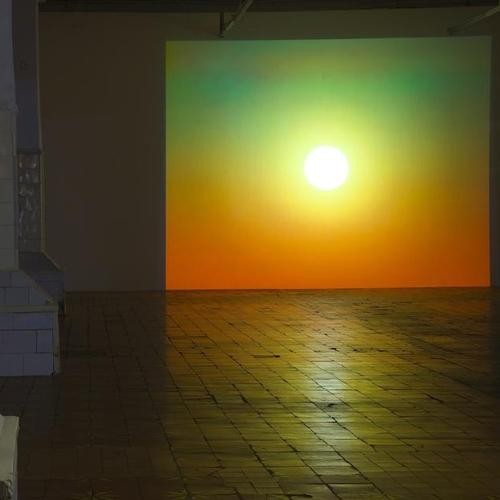