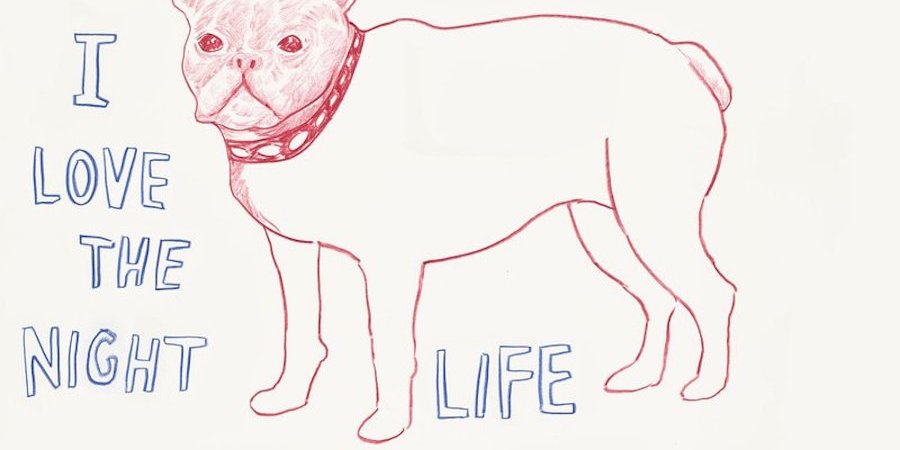 1. No, not Thomas Eggerer, and not William Eggleston. We’re talking about the literary lion cub-turned-multiplatform publishing phenom Dave Eggers, the best-selling author of A Heartbreaking Work of Staggering Genius. Newsflash: He makes art too.

2. As a matter of fact, he’s made art since the beginning, when he studied painting and art history in college and dabbled in cartooning and illustration after graduation—he even included a few doodles in his acclaimed debut novel; his magazines, The Believer and McSweeney’s, are meanwhile characterized by their immediately recognizable graphic style and emphasis on illustration.

3. These artworks, produced with the San Francisco print publisher Electric Works (a collaborator of Marcel Dzama’s as well), irresistibly pair endearing drawings of animals with haiku-like declarations of personality, wit, and twisted philosophy.

4. In addition to his celebrated literary career, two magazines, and art sideline, Eggers is also the co-founder of the student writing incubator 826 Valencia and the founder of the tuition-aid program ScholarMatch—efforts that contributed to his winning the TED Prize. Proceeds from sales of these artworks will support ScholarMatch. 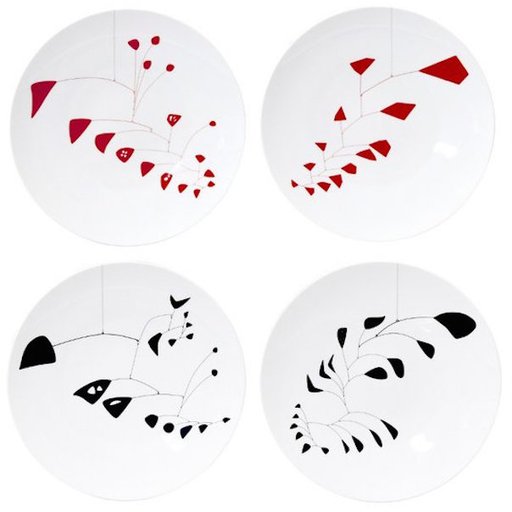 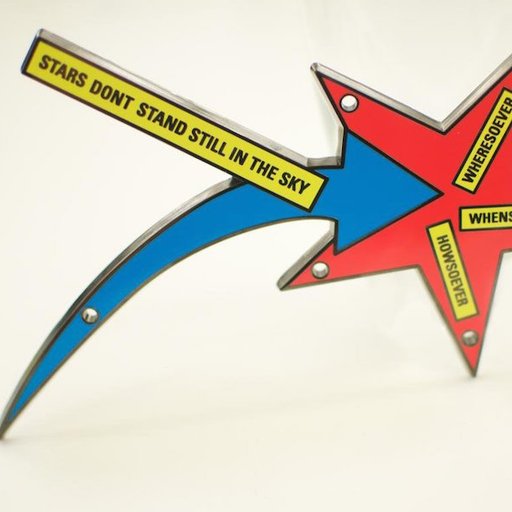 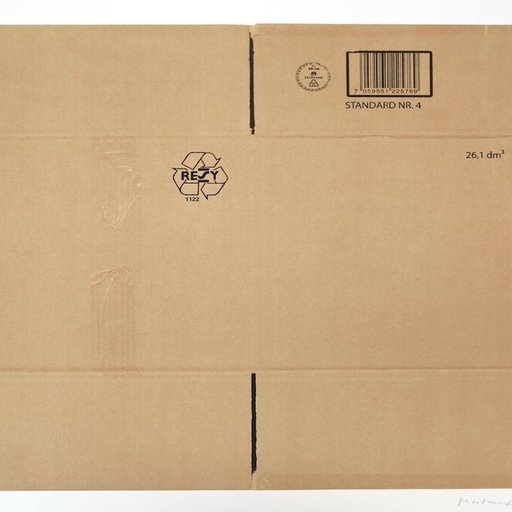