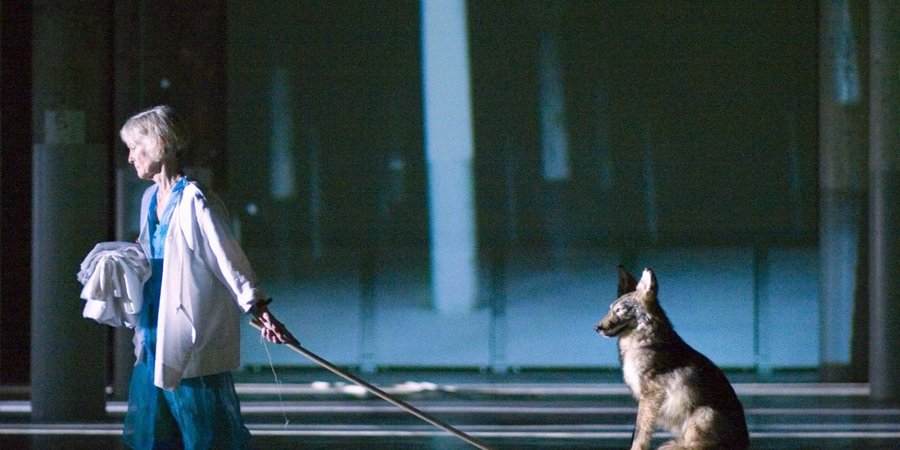 Pioneering video and performance artist Joan Jonas has been selected to represent the United States at the 2015 Venice Biennale. Paul C. Ha, director of M.I.T.'s List Visual Arts Center will organize the exhibition in collaboration with Ute Meta Bauer, director of the Center for Contemporary Art at Singapore's Nanyang Technological University. Jonas, who is a professor emerita in M.I.T.'s ACT program in art, culture, and technology, plans to fill the U.S. Pavilion with a site-specific project that will incorporate "video, drawing, objects, and sound."

While Jonas is widely known and respected within the art community—she was the 2009 recipient of the Guggenheim Lifetime Achievement Award—institutional representation of the progressive work she's been producing since the 1960s has been surprisingly thin, particularly in the U.S. And while the Biennale is, of course, highly conducive to innovative experimentation, such as when the U.S. pavilion was given over to the San Juan-based duo Allora & Calzadilla's commentary on Olypian athletes and airline furniture, Jonas is no stranger to adapting her performance-based work for an institutional context.

To be sure, the artist has received several prominant showcases. The List Visual Arts Center was host to her ongoing performance piece "Reanimation," which incorporated sound, sculpture, and drawing, last December (the same work Jonas performed at Documenta 13 in 2012). Jonas's 1994 retrospective at Amsterdam's Stedelijk Museum also included several performance-based pieces that were reworked into installations for the museum setting. But her first—and most recent—major exhibition in the States, at New York's Queens Museum, was only in 2003. She is 78 years old.

While giving Jonas the U.S. pavilion for 2015 is a corrective to her lack of institutional presence in the States, it's equally auspicious for the country's continuing representation of female artists at the Biennale. Jonas is the fifth woman to represent America as a solo artist at the event since 1990. The first was Jenny Holzer, who was followed by Louise Bourgeois in 1993, Ann Hamilton in 1999, and Sarah Sze at the Biennale's 2013 edition.

The selection of Jonas, and the U.S. Pavilion's continuing emphasis on performance-based work, illustrates the importance of the Biennale for experimental purposes within the art community, especially in its ongoing support of the bold kind of work that Jonas has long championed. 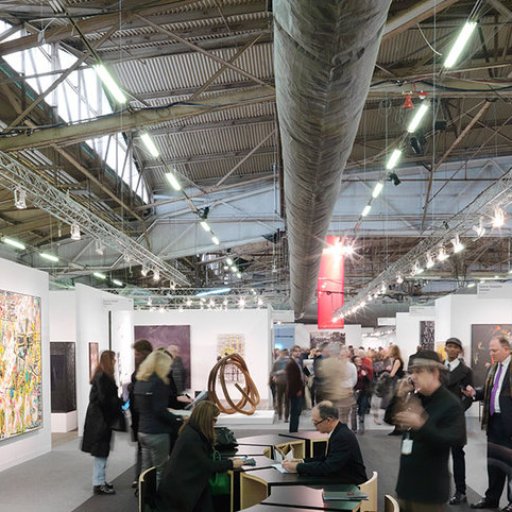 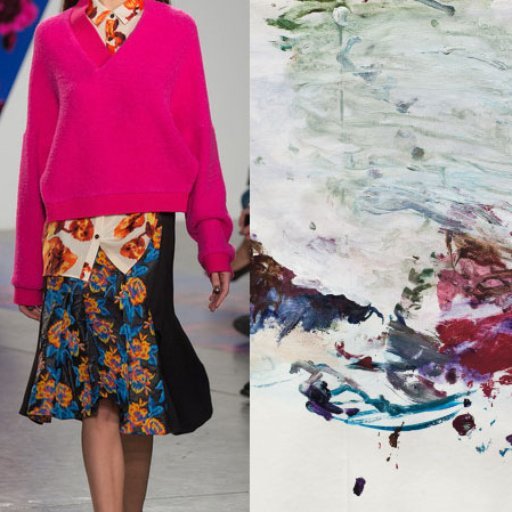 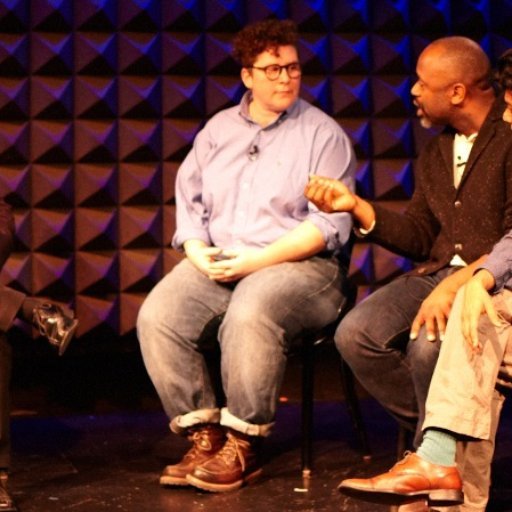 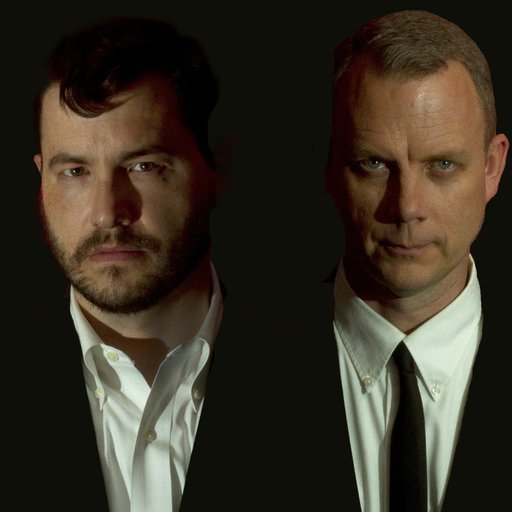