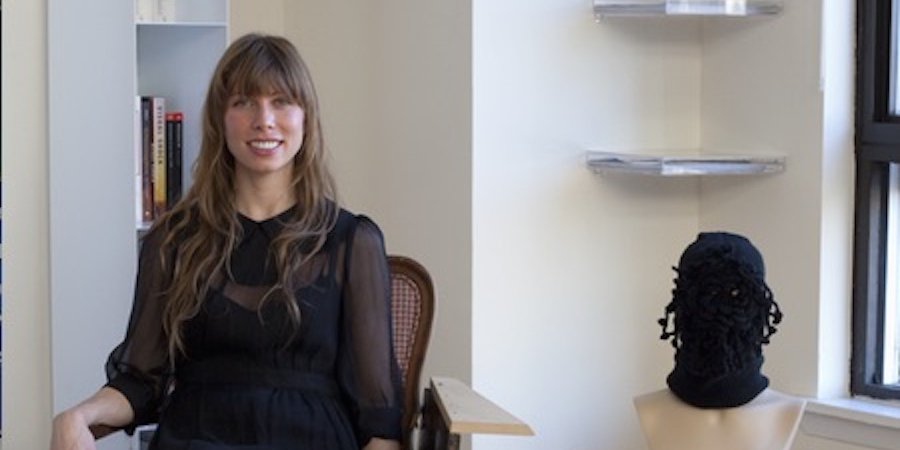 Everyone who shares in the world of art is hungry for conversation. For me, my team at Flow Advisory, and our clients, it is vitally important to continually engage in a deeper conversation with dealers, curators, collectors, and artists. Art fairs, like NADA New York, can fulfill the need—but art fairs cannot and should not be the sole source of dialogue.

Collectors, it should be noted, are not just buyers in the strict sense but also participants in the conversation around art, as they carry forward an artwork and an art practice into a wider sphere. It is important for collectors to avoid the trap of “transaction fixation” and to realize that the exchange of money is just one part of the life of an artwork. The critical focus should be on the quality of the conversations that revolve around and constitute the works. The sales are merely moments within larger discourses.

In this article, I am interested in exploring the intermixing of two disparate media-materialistic trajectories, one being that non-traditional media can only exist in reference to older media, and the other being that non-traditional media is a continuation of older media's circuitry and technical potential. In my opinion, the work of Torben Ribe, Andres Holen, and Hayley Silverman (noted below) all posses structural features of this composite view. 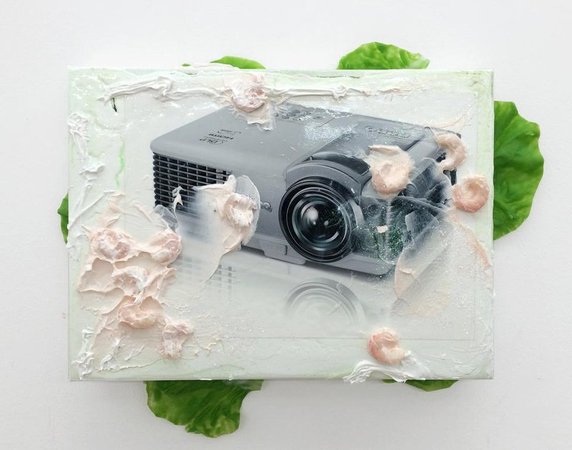 Ribe is interested in parodies of potency—the capacity for the artificial to derive an equally virile reaction as the natural. The distinction and connection between the two is made clear through the materials of the piece: the archival print surrounded by plastic food. To push further into the parody, the archival print is an image of a projector, a device used for transmitting images, not originating them. 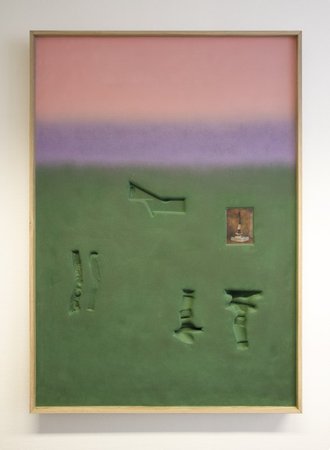 In Holen’s work the voidal spaces are the imprint of excavation tools for the artist's ongoing "Statue of Regression" series. The compositional functionality of the work is dependent upon the vacuum-formed plastic, which enables the piece to allude to the past and allege a possibility for the future. 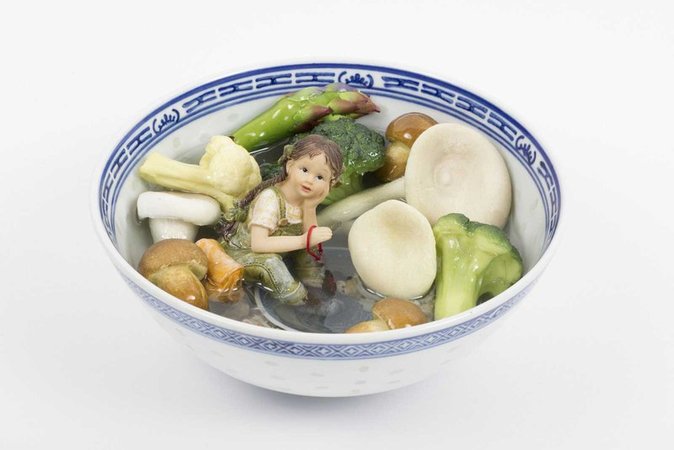 This work is part of Silverman’s "Flood" series. The figures, bowls, and food contained within the piece highlight the post-geographical and post-historical implications of the Internet. These compositional elements are dispositifs of power and can be understood as placeholders of the political. In using such tawdry media, Silverman exposes our omnipresent consumptive interactions with charged materials.

Amy Feldman, Sadie Benning, Jackie Saccoccio, and Wendy White are all insistent painters. Paintings by each (noted below), presented at NADA display a muscular energy. 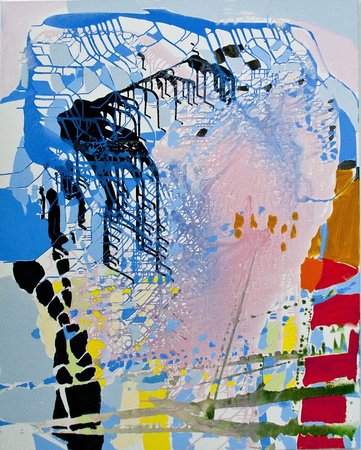 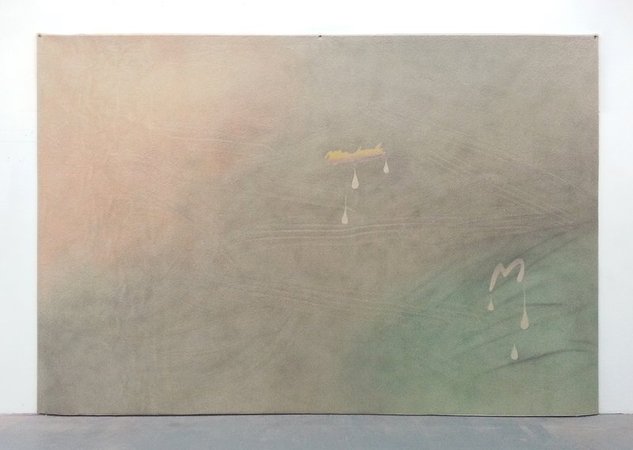 Amy Feldman
double up double down, 2015 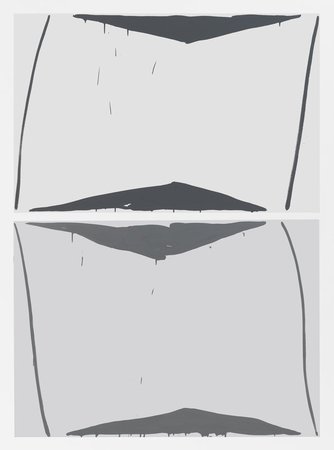 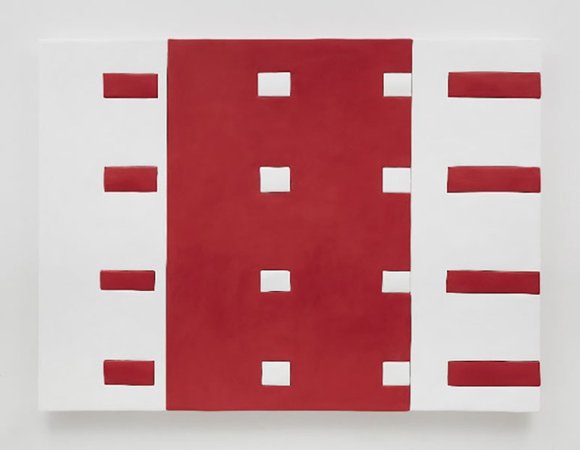 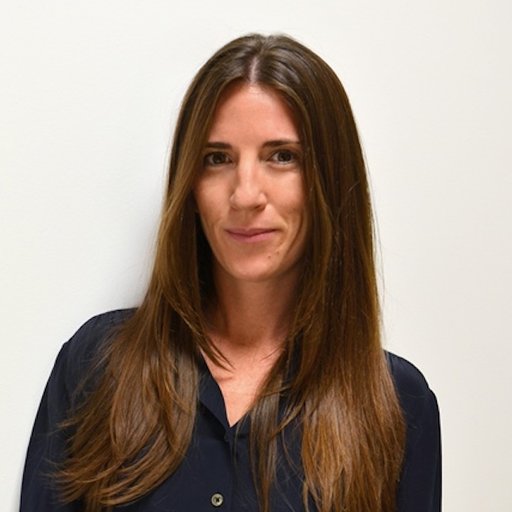 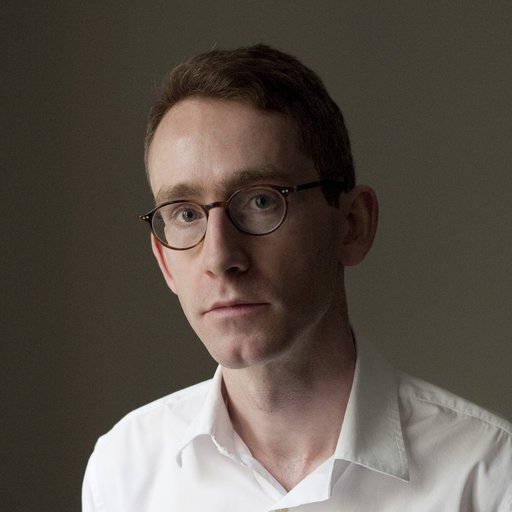 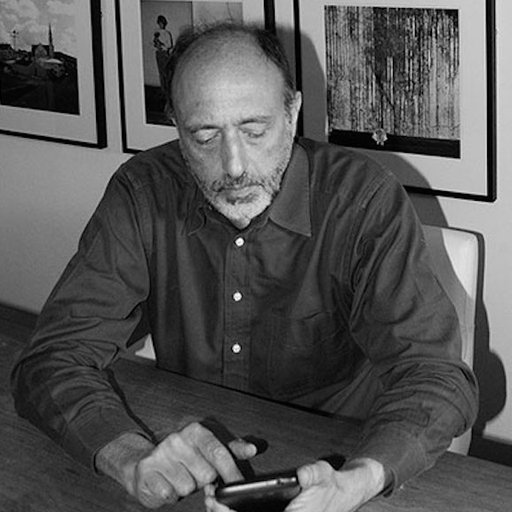 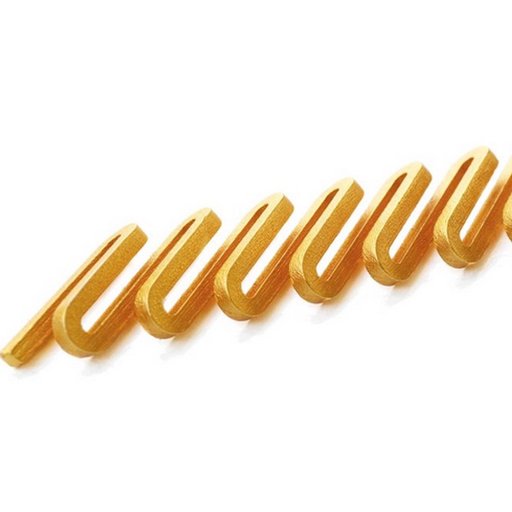 6 Artworks to Invest in This April
Read More ▸