3D to 2D: A Group Exhibition 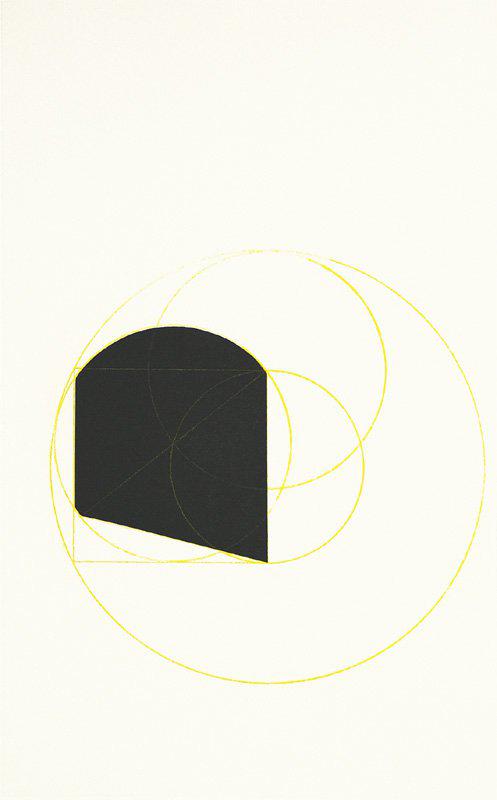 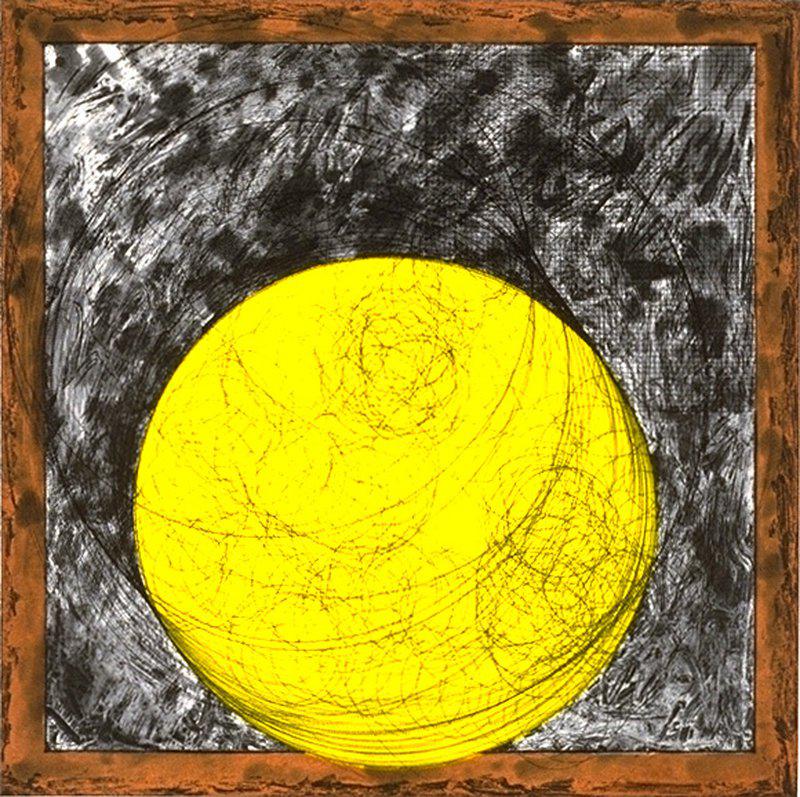 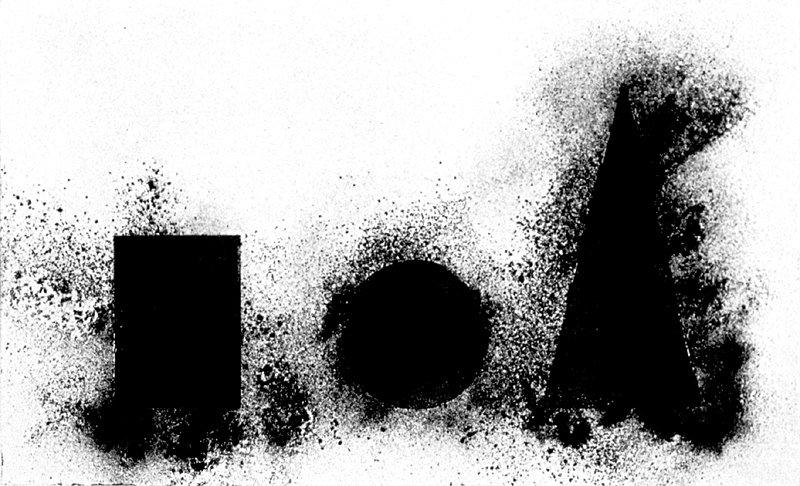 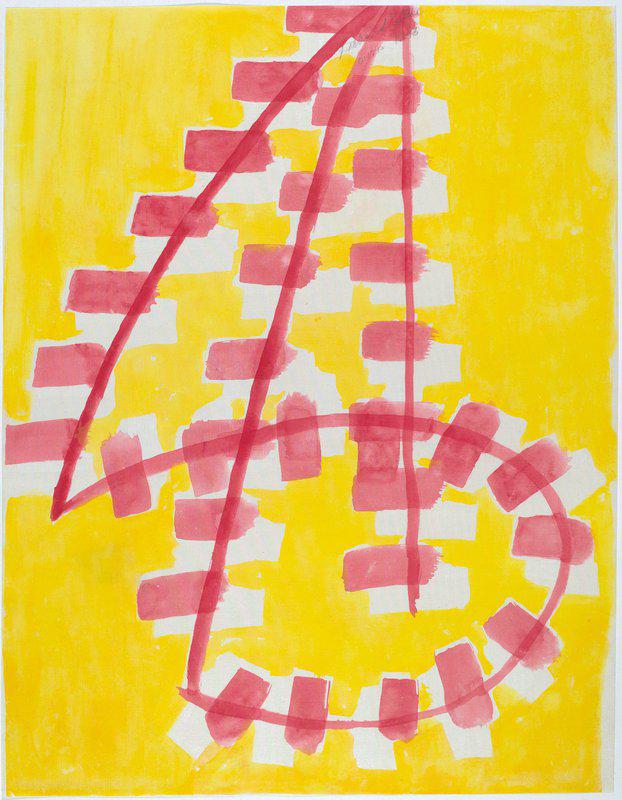 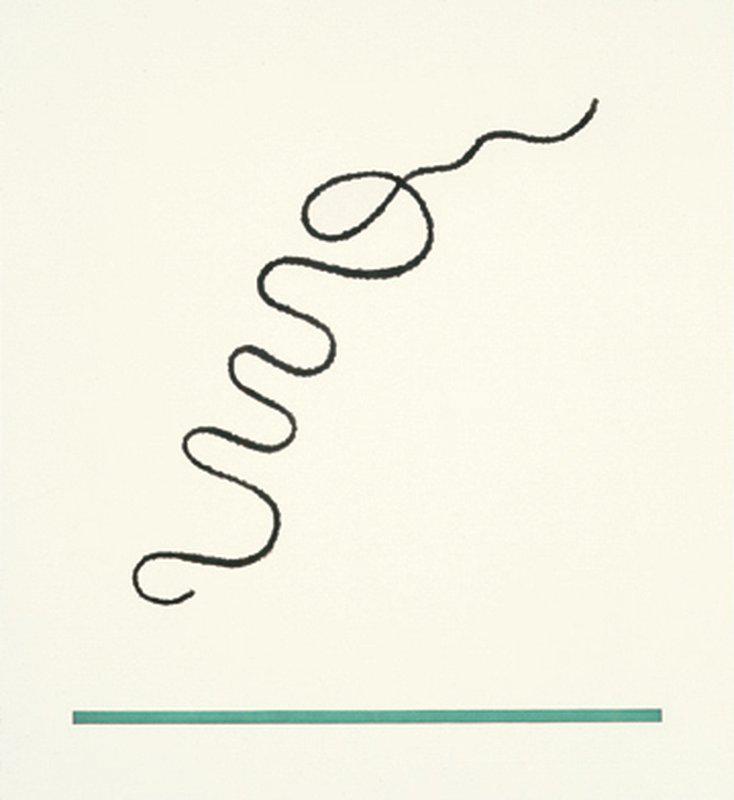 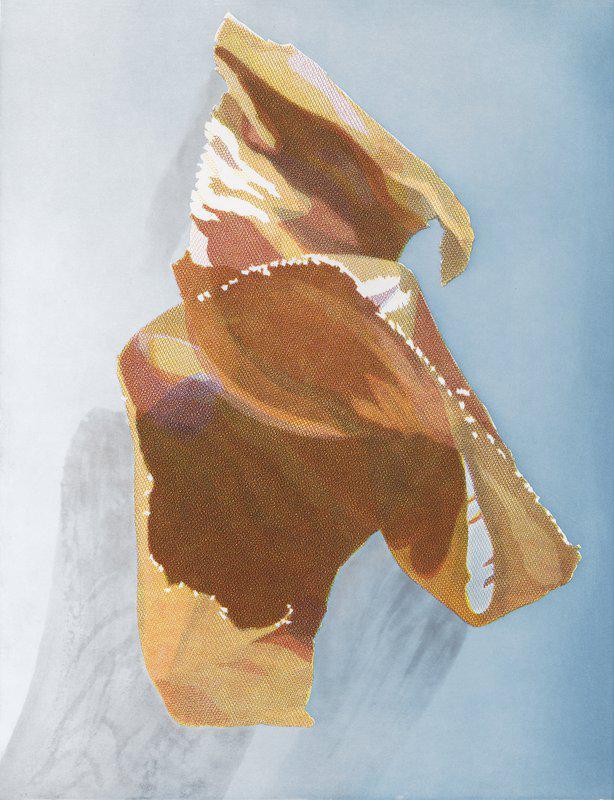 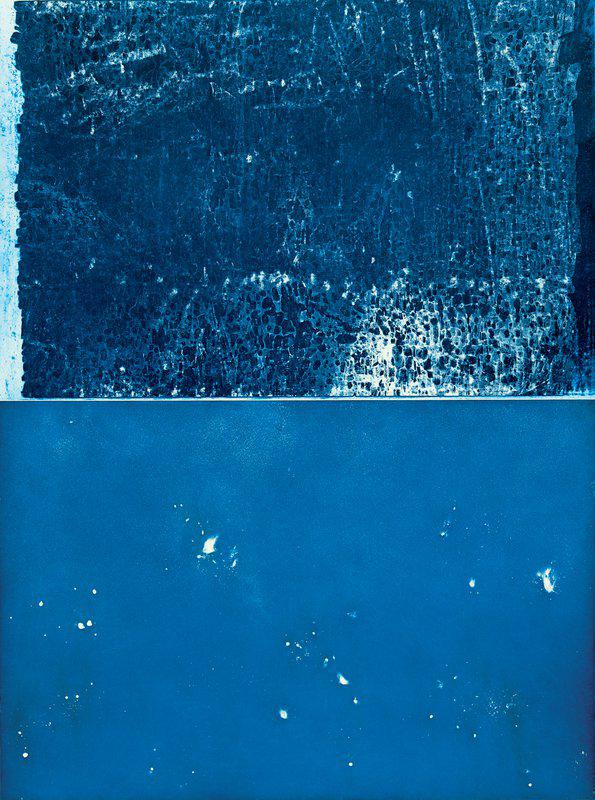 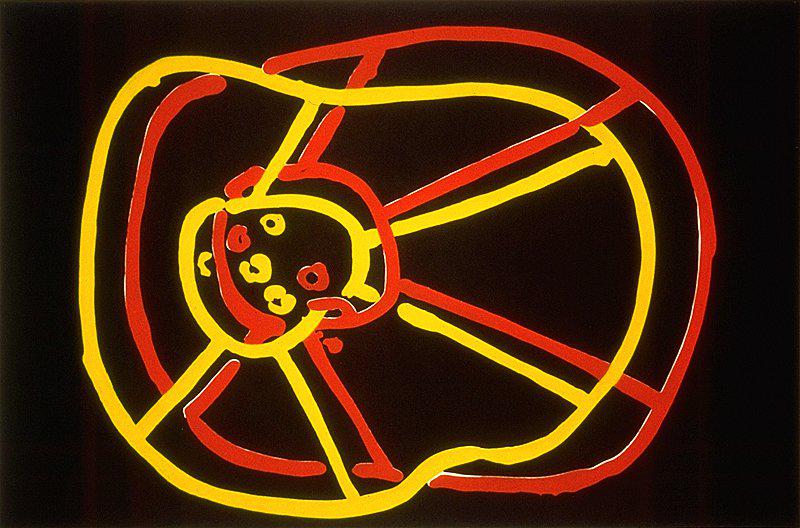 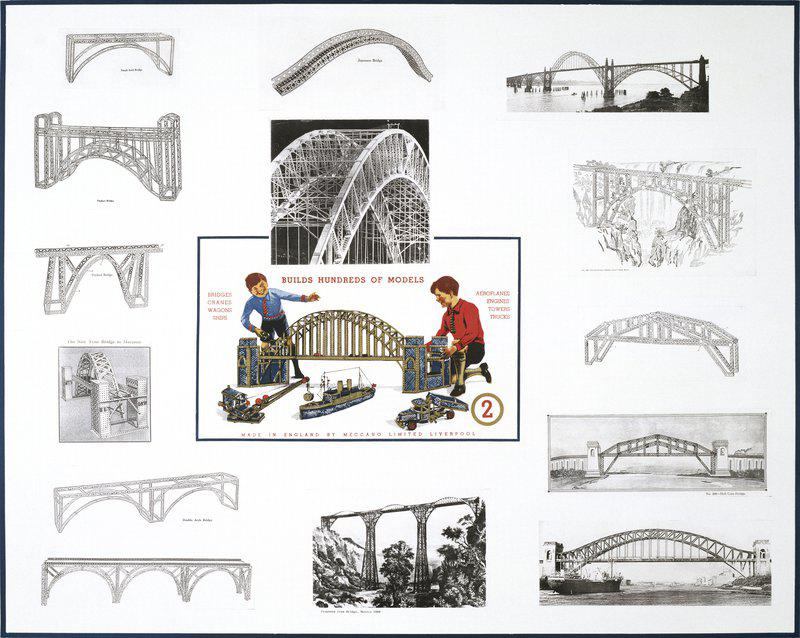 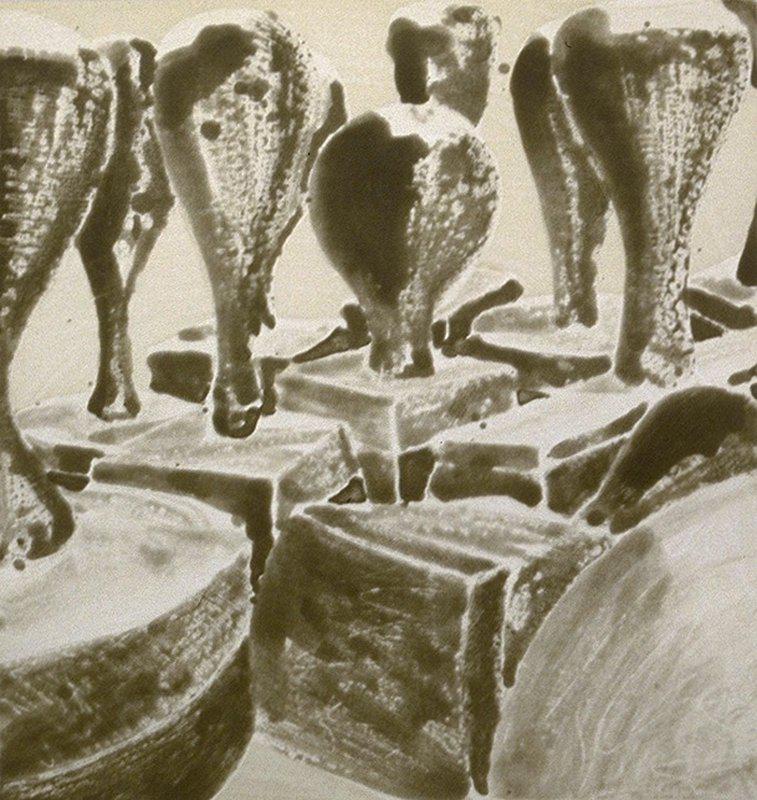 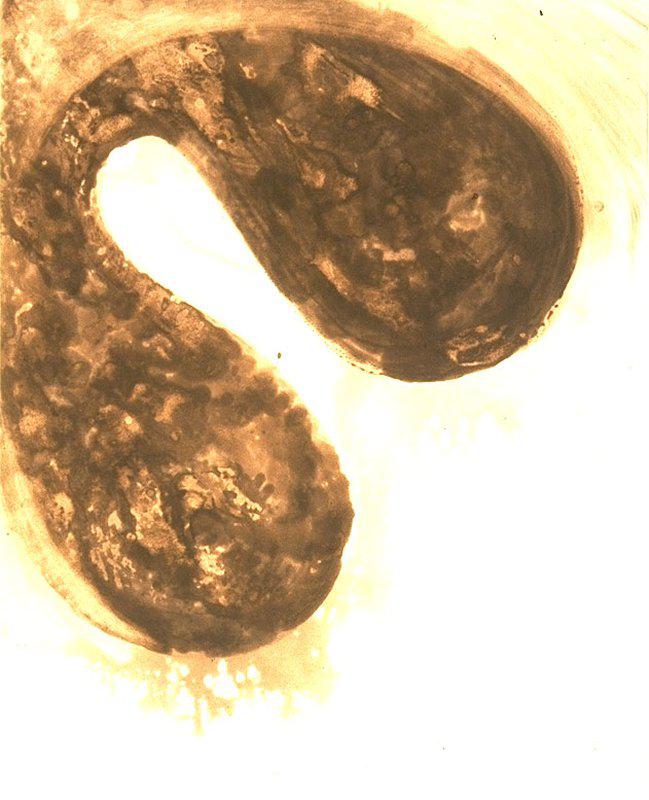 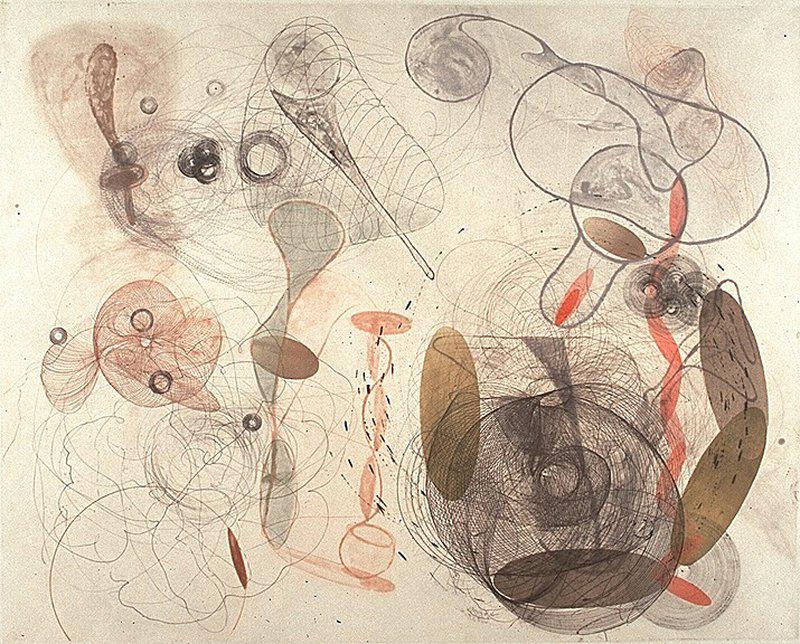 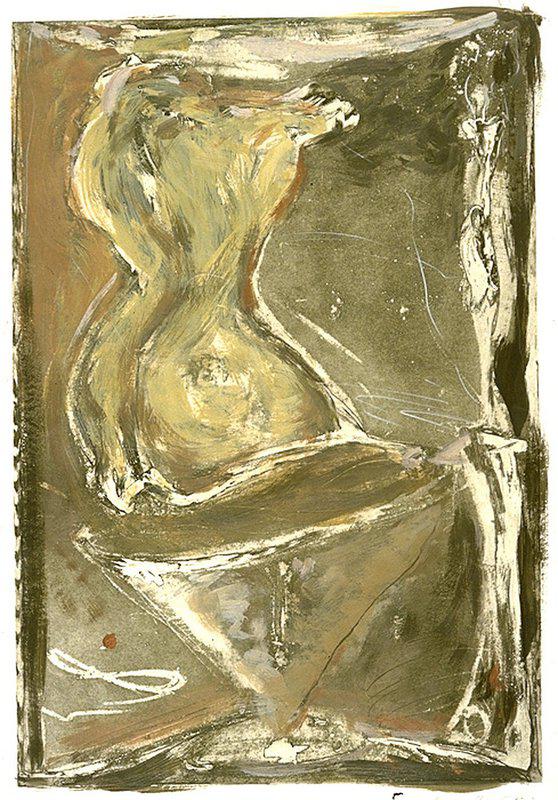 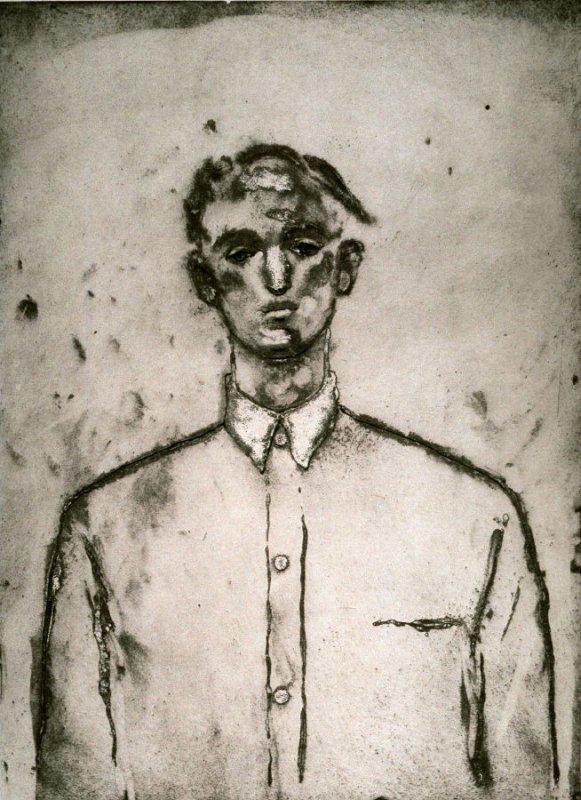 Words on the Wall

3D to 2D: A Group Exhibition

Crown Point Press announces two concurrent exhibitions, Alyson Shotz and 3D to 2D: A Group Exhibition. On view from September 14th to December 30th, Alyson Shotz presents a series of four new etchings by the New York-based sculptor, and 3D to 2D is a selection of prints by sculptors who have worked at Crown Point in the past.

Alyson Shotz uses media such as glass, acrylic, mirrored steel, beading, and wire to construct massive illusory sculptures that transform the space around them. She manipulates material in a way that the works appear to hover mid-air, defying nature. “Nature is such a big part of what I do,” she has said. “I believe strongly that the physical world has a lot to teach us. There are things that I see happen when I’m working with a material that tell me something about gravity, space, force. I’m interested in showing that idea through the artwork.” The larger-than-life scale of her work leads to an immersive and evolving experience. Her iridescent sculptures shimmer and ripple in reaction to their surroundings, creating a kaleidoscopic effect. From intersecting wire ellipses to spiraling steel structures, Shotz offers an elegant visual display of scientific knowledge. A few of the concepts she refers to are string theory, sound waves, Möbius strips, and astrophysics. By combining complex scientific phenomena with art, Shotz creates work that is unforgettable.

In 2019, for her second project at Crown Point Press, Alyson Shotz made four etchings in muted tones of green, blue, purple, and gray. This is a departure from her first project in early 2013, which consisted of a small rainbow-colored portfolio of five origami-like images and four larger works printed in pale pink. The new etchings focus on tangled bunches of knots, a subject that Shotz began investigating in 2003. Knots have a long history in human culture dating back to prehistoric times, serving a variety of purposes from aesthetics to spiritual symbolism. Shotz is interested in the concept of mathematical knots and their representation in a three-dimensional space. After observing tangled balls of wire in her studio, she used 3D modeling software to recreate them. In a 2014 book published by Derek Eller Gallery, she explains how 3D software is an integral part of planning her sculptures. “The ability to solve problems in a virtual space of three dimensions enabled me to conceive and construct things that would not have been possible using only pen and paper,” she wrote. In her new etchings, she has flattened the three-dimensional knots to become two-dimensional images. The knots seem to be alive as lines weave and loop through one another in an endless continuum.

Between 1988 and 1991, sculptor Anish Kapoor completed 23 etchings and two woodcuts at Crown Point Press. His preferred method of etching was spit bite aquatint, which yields soft tonal variations. Similar to his sculptures, Kapoor’s prints contain richly pigmented color and play with negative space. In Untitled 12, two bulbous forms fill the upper left area of the print while the rest of the space is left white, creating an abstract void. Kapoor explained in an interview that he sees the void not as “dead space” but “the space of potential… the space of possibility.”

Since the ‘70s, sculptor Judy Pfaff has been recognized for her pioneering approach to space. Her complicated installations typically take up an entire room and are made of two- and three-dimensional elements including sculptures, paintings, and prints. While at Crown Point in 1991, Pfaff made a series of six etchings inspired by Leonardo da Vinci’s musings on the nature of phenomena. The print Half a Dozen of the Other - Ogni Cosa so fa Ogni Cosa contains swirling ovals, concentric circles, and intricate web-like lines, similar to sculptures that Pfaff was making at that time. Each title refers to a da Vinci quote, this one translates to “Everything connects to everything else.”

Tony Cragg’s sculptures are a synthesis of manmade and natural resources. His contortions of wood, metal, and stone are often familiar symbols inspired by the everyday, scaled up to monumental proportions. Having never made etchings before his first visit to Crown Point in 1988, Cragg approached the process with sculptural inventiveness. His print Suburbs I is a still life of rubber stamps that are huddled together like a group of people. Around that time, Cragg was making large sculptures of the same subject with steel, wood, and rubber. These satiric sculptures poke fun at the banality of bureaucratic tasks, emphasized by titles like Subcommittee, a 1991 steel sculpture of a rack of stamps. Cragg’s print, like his sculpture, is a witty commentary on the materiality and purpose of commonplace objects.

Alyson Shotz and 3D to 2D: A Group Exhibition are on view in the Crown Point Gallery at 20 Hawthorne Street, San Francisco, September 14th to November 30th. Crown Point Press is committed to limiting the spread of COVID-19 and keeping our staff and clients healthy. We are welcoming one-party visits to the gallery by appointment. Please phone us at (415) 974-6273 or send an email to Valerie Wade to set up a time. Our summer hours are Monday-Friday, 9AM-5PM.