A Delinquent Child Having An Out of Body Experience 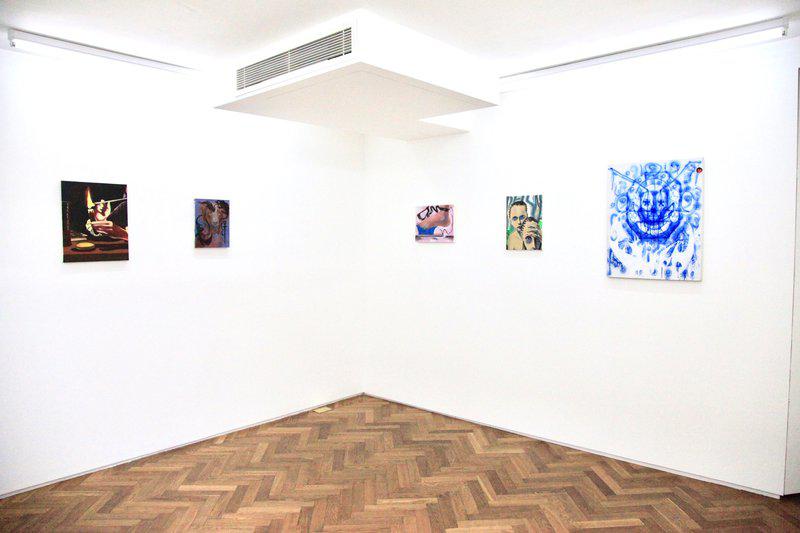 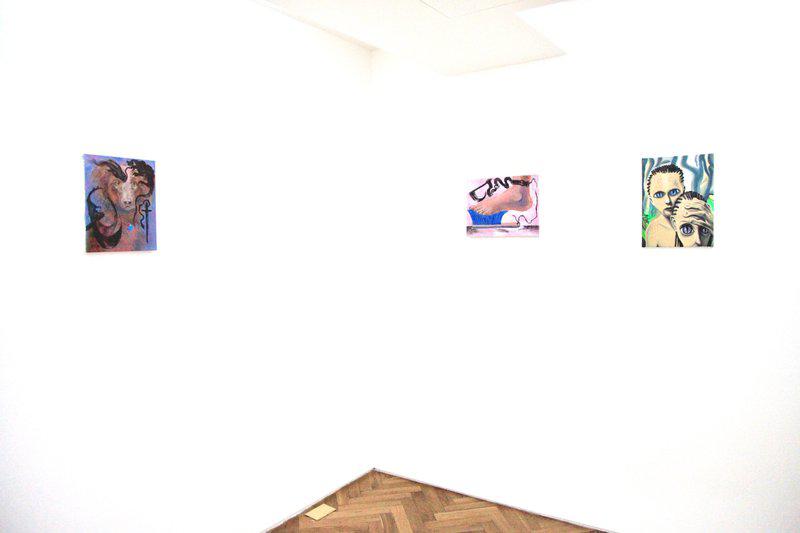 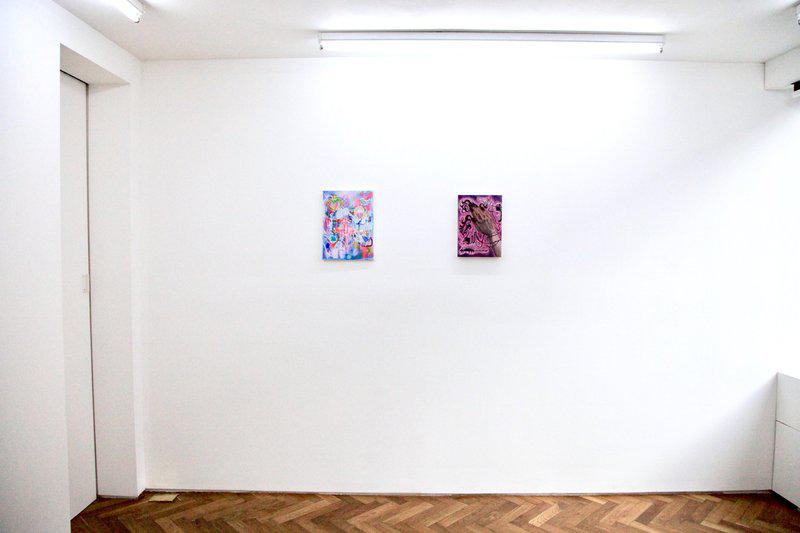 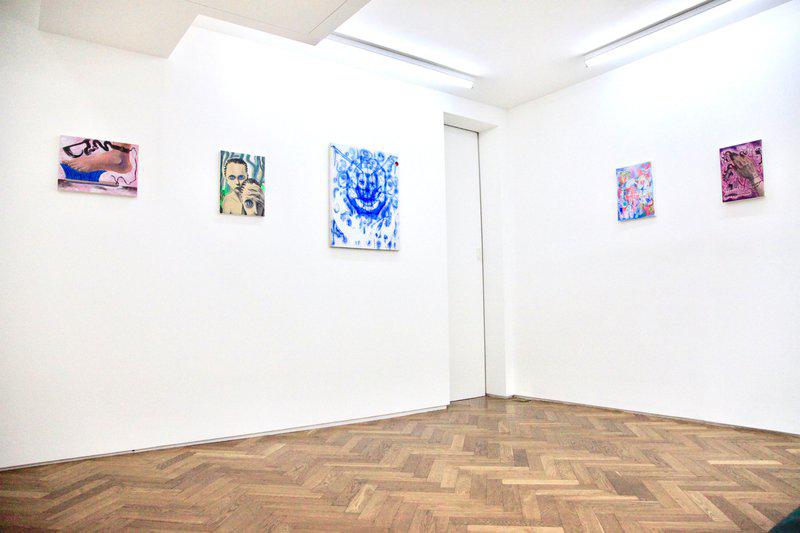 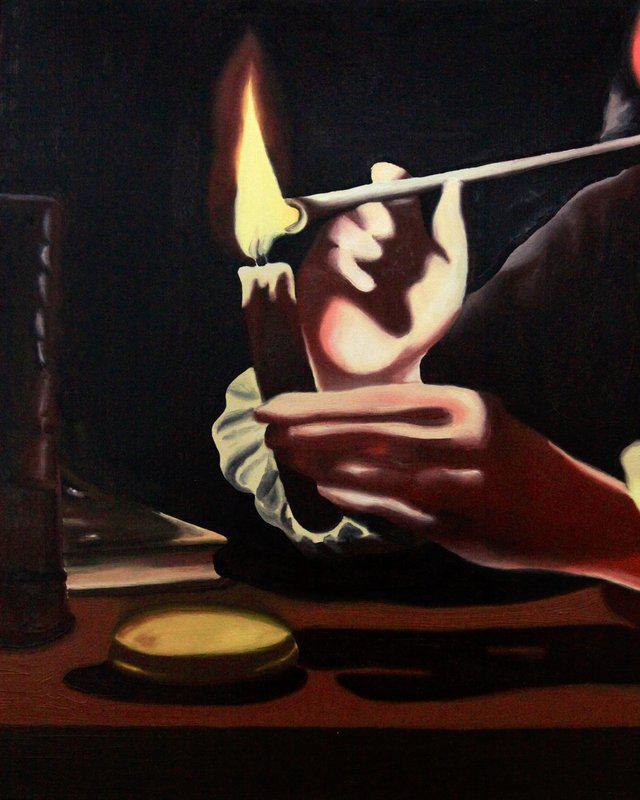 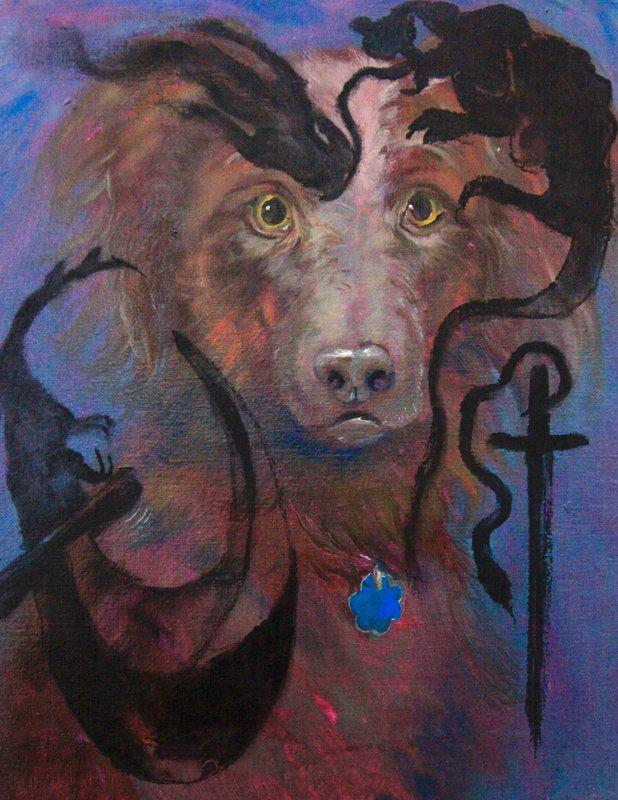 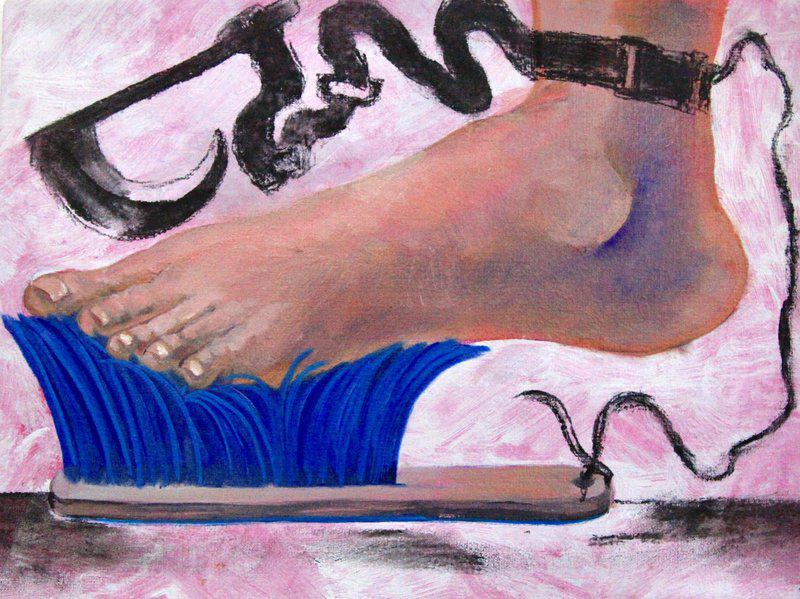 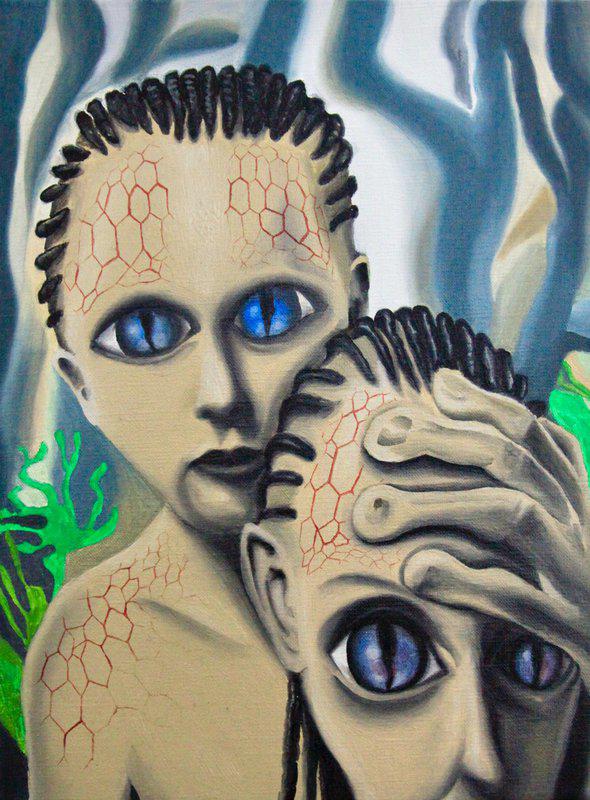 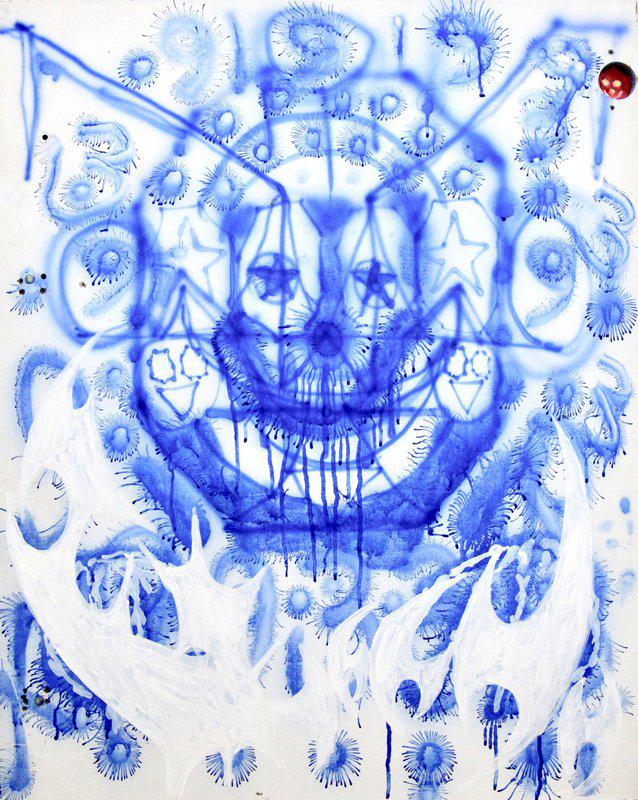 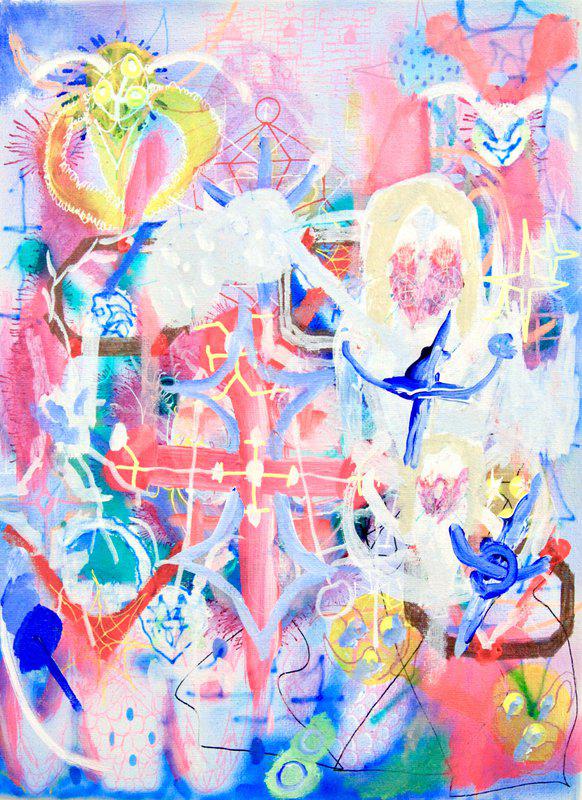 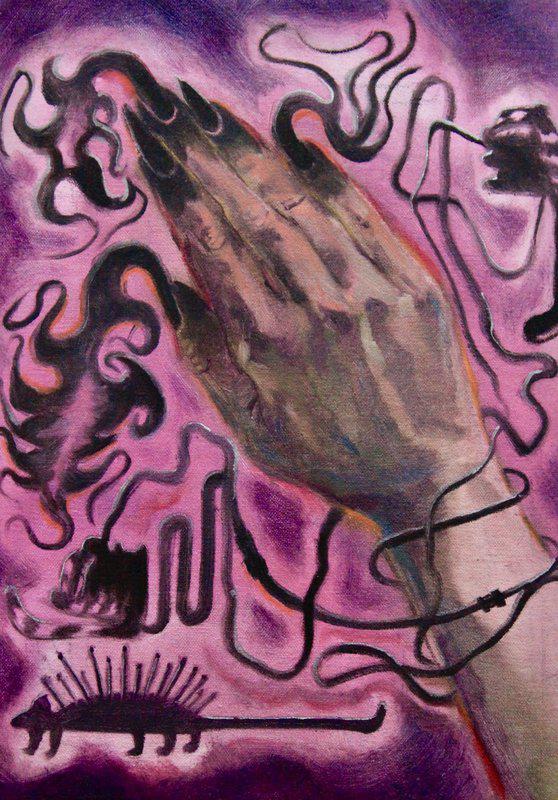 A Delinquent Child Having An Out of Body Experience

A DELINQUENT CHILD HAVING AN OUT OF BODY EXPERIENCE

Stirring the paint and casting the spell, artists KAITO Itsuki, Bora Akinciturk and Benjamin Reichwald join forces for the 2020 renauguration of The Residence Gallery in London’s East End. Pointy fingers swathed in gradients of pastel purple flames, the Amazon Fire burns bright tonight! This painting exhibition forms a rite of passage into an intangible omniverse of alien escapades and unidentified cosmetic textures in an information age. We re-purpose a sense of ourselves for a taste of things to come.

Benjamin Reichwald (born in Sweden, 1994) lives and works in Berlin. Since 2013 he has built a critically acclaimed body of work under the moniker “Bladee”, as a singer, producer, fashion designer, visual artist and CEO of Drain Gang. This exhibition, however, is the first time his paintings and drawings have been shown in a gallery setting. The work extends the cult-like mythology and symbolism of his self-made album artwork towards a high-pitched psychedelia inspired from practice in realizing and defining hyperdimensional pictures.

Making her London debut, KAITO Itsuki’s paintings play out an immorality and shameful narcissism through situations and characters. Common motifs include knives, tightened belts, excrement and divinely destructive hands of Amazones. Her paintings take us to the darkest regions of the human psyche, offering a painted mythological lesson for a contemporary digital age.

Bora Akinciturk’s work playfully disorients us amidst fact-checked physical “reality”, intergenerational sensibilities and the slippery virtual outskirts of the internet. Featured in this exhibition are 2 re-worked paintings; an Igor Morski digital illustration of surreal alien star children remade as a traditional oil painting. The other, an oil painting after a copy believed to be attributed to a copy of a lost work by Godfried Schalcken (Dutch painter 1643–1706), featuring a person taking a light from a naked flame.