All That Spring Promises 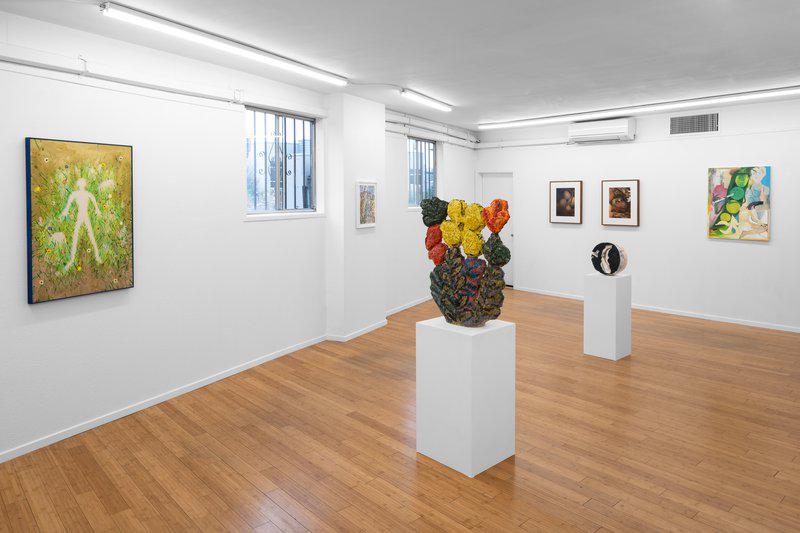 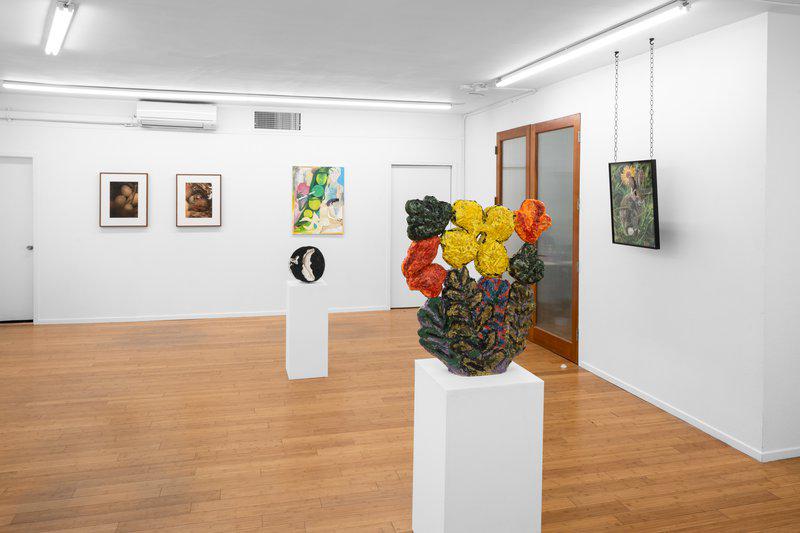 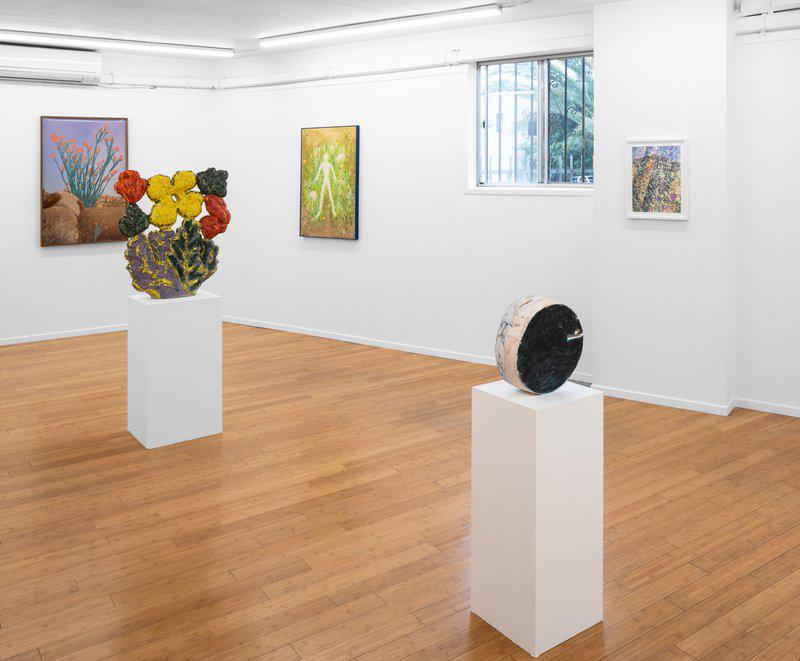 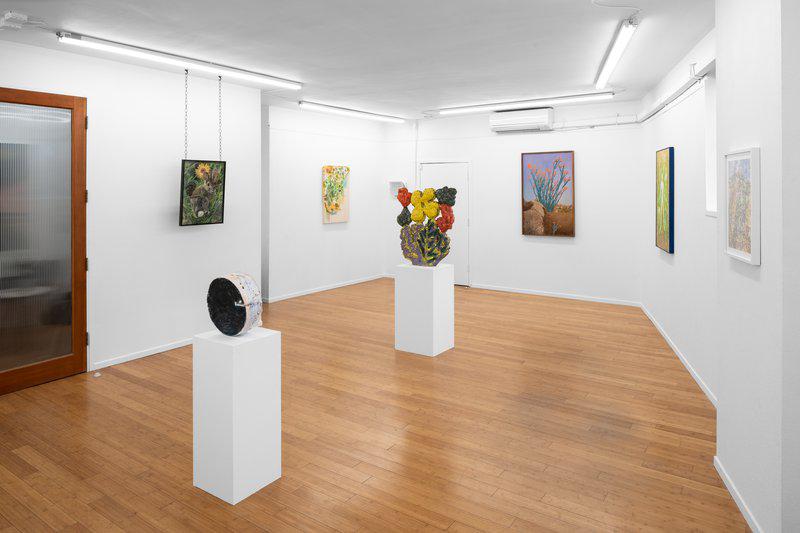 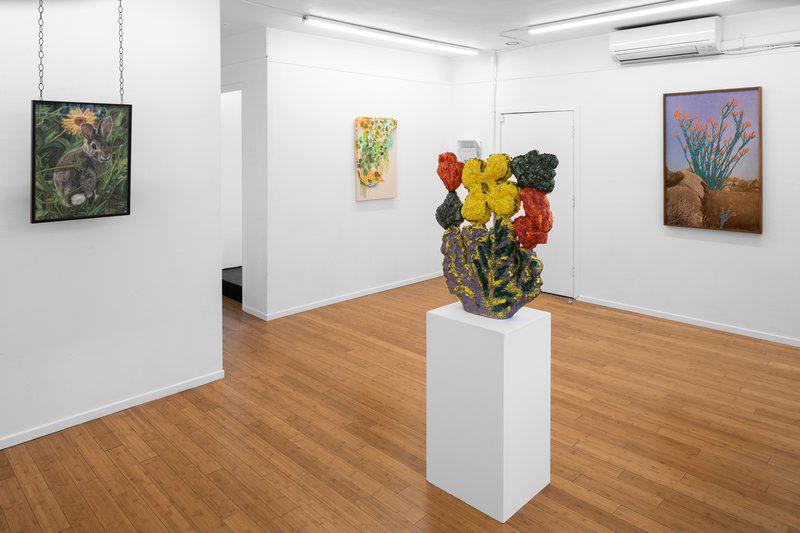 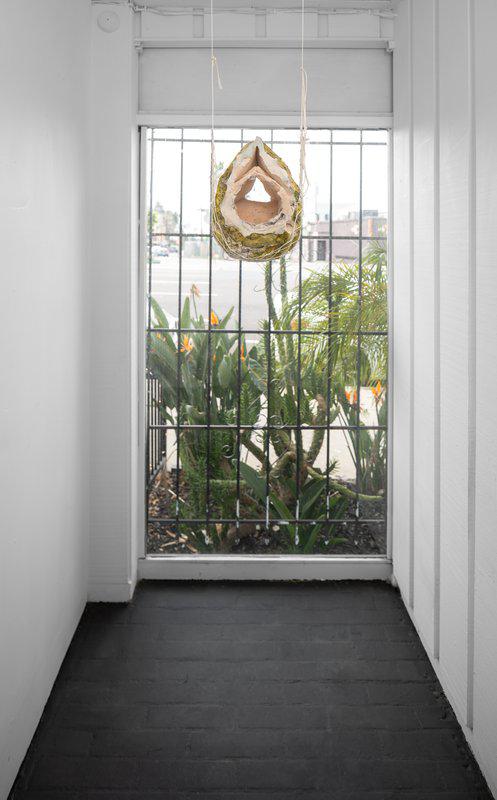 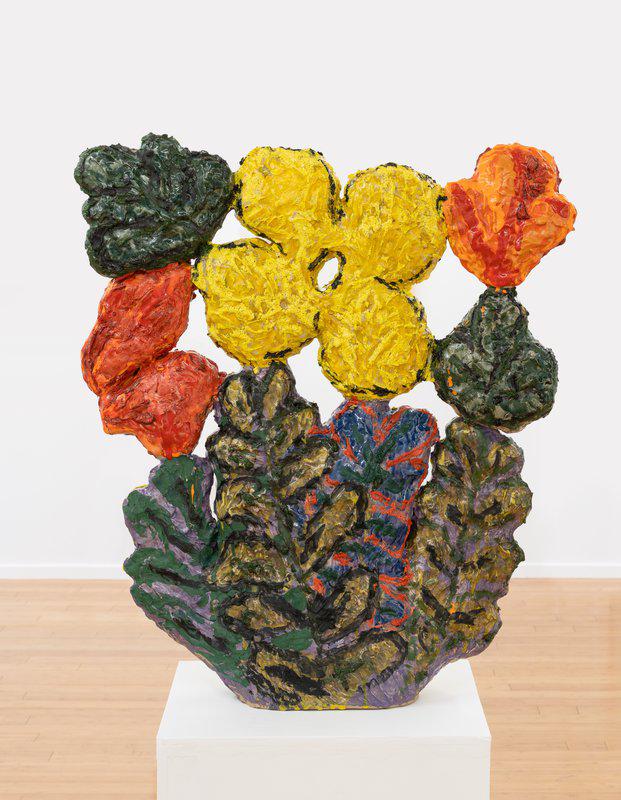 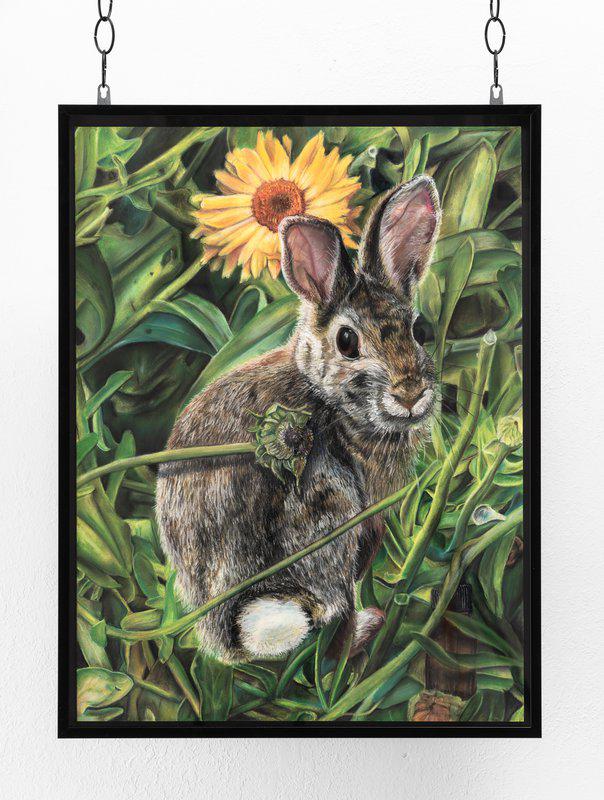 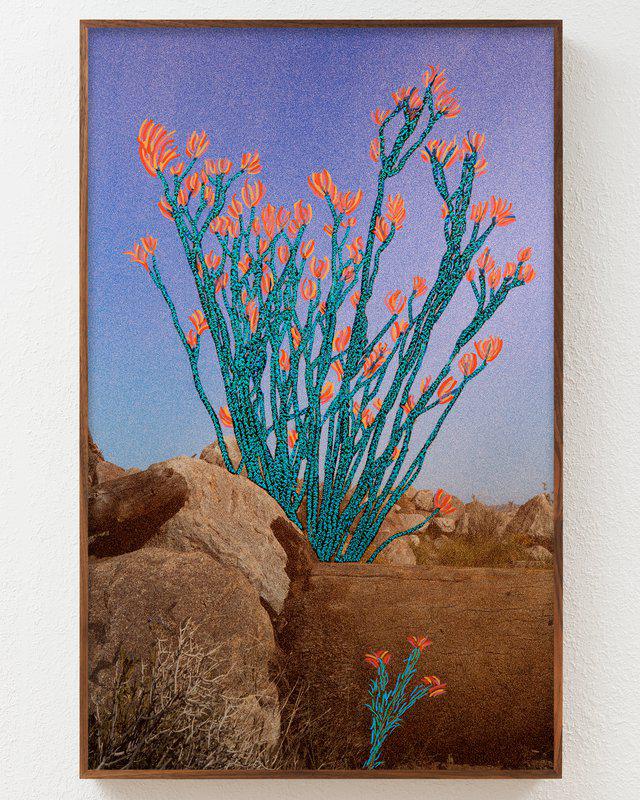 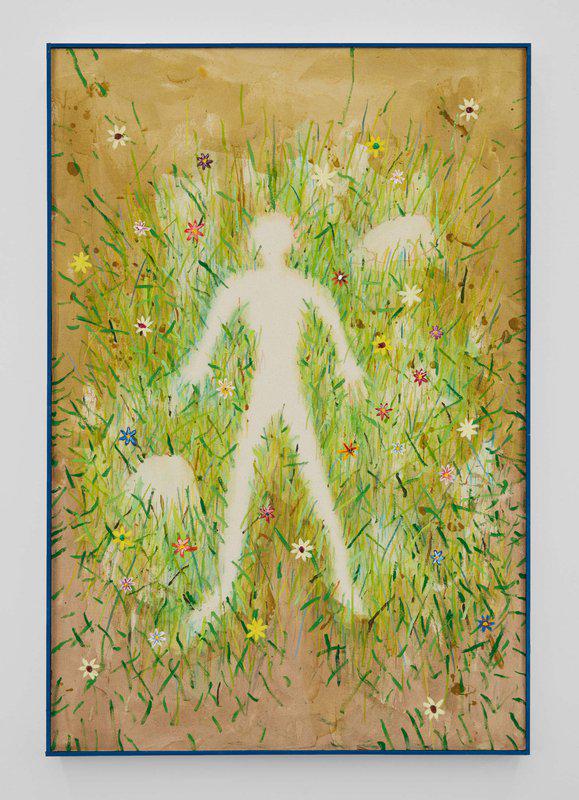 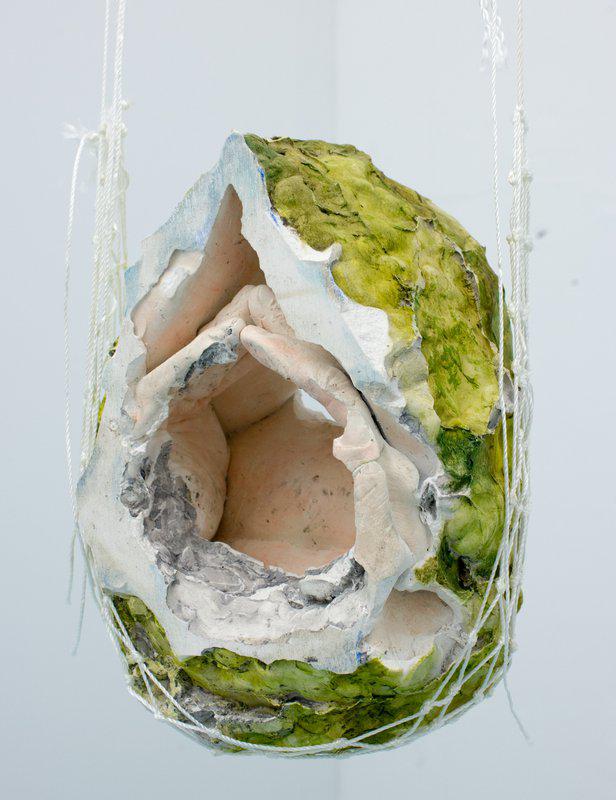 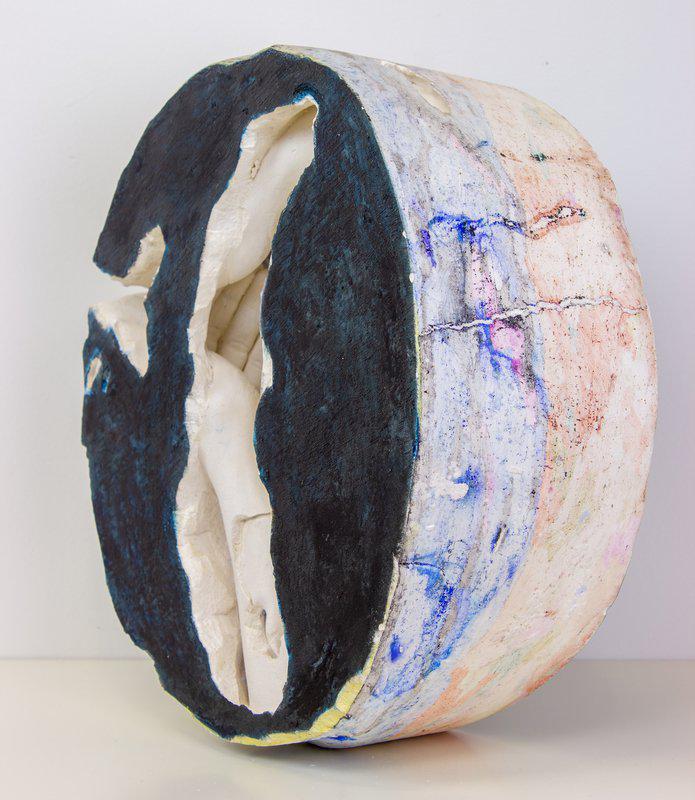 Moon with Arms around Torso and Landscape 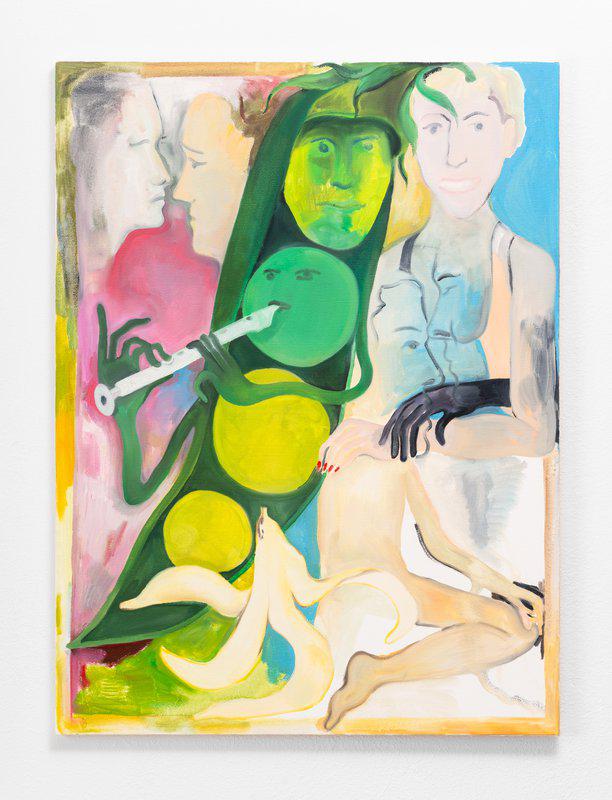 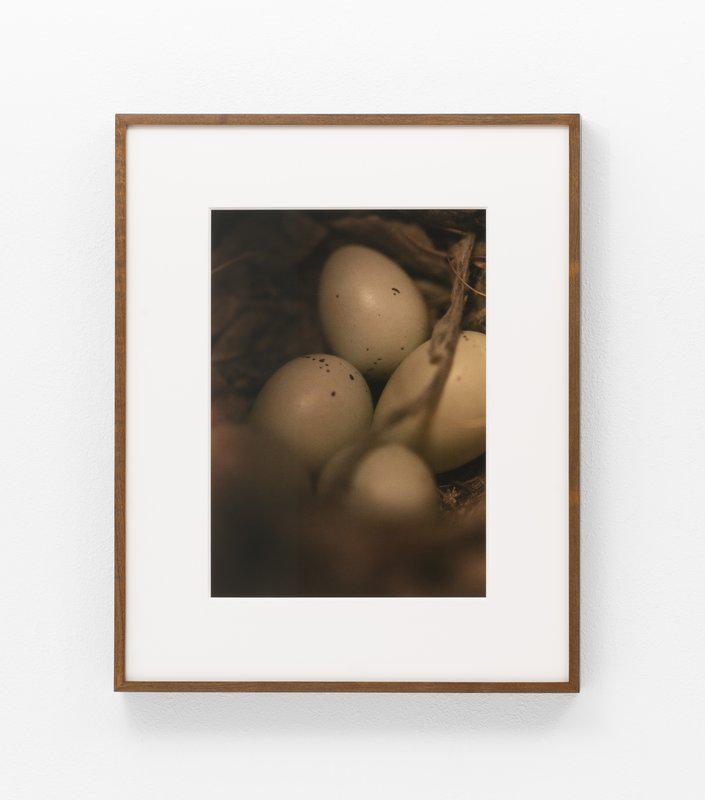 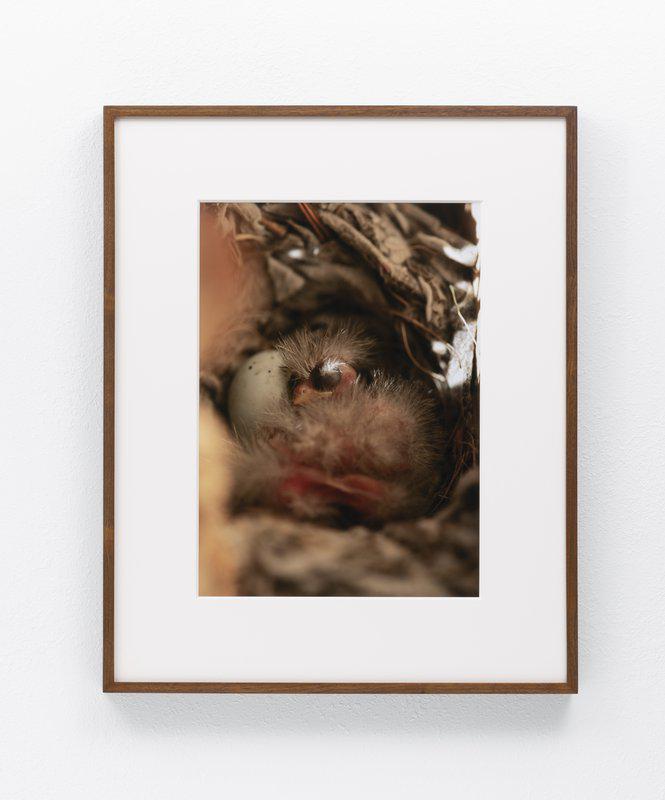 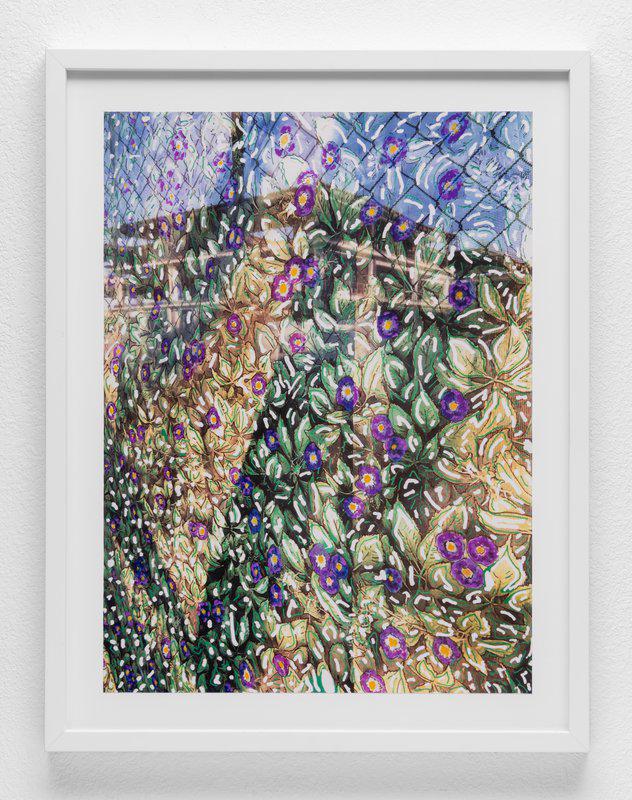 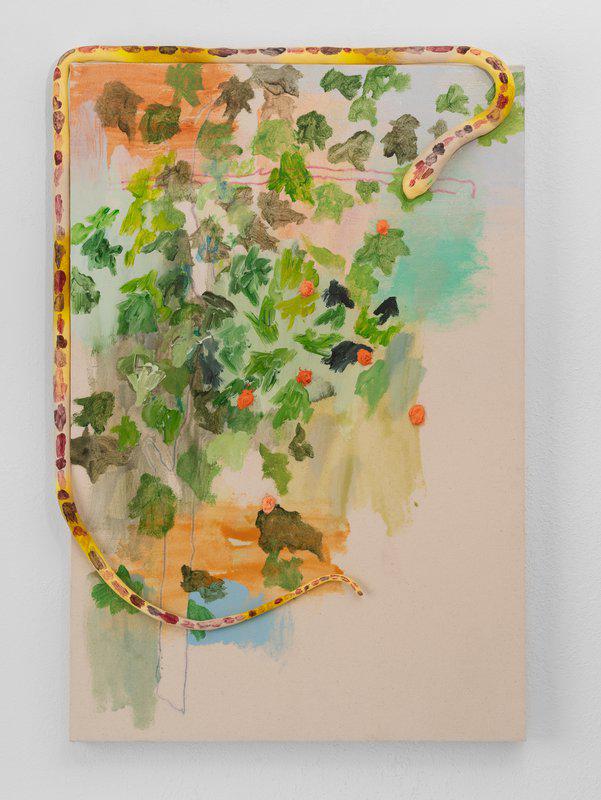 All That Spring Promises

Tyler Park Presents is pleased to announce All That Spring Promises, the gallery’s first group exhibition featuring the work of Ross Caliendo, Louis Heilbronn, Daniel Ingroff, Angie Jennings, Anabel Juárez, Christina Mesiti, Paul Pescador, and Evan Whale. The exhibition will open on February 6, 2021 and be on view until March 20, 2021.

All That Spring Promises serves as a precursor to the season of spring, which will run through the meteorological beginning of spring (March 1) and end on March 20, 2021, the almanac's astrological first day of spring. Through various mediums and artists of varied practices, the exhibition includes elements of flora, animals, the body, and mysticism in reference to the season, which has long been associated with new hope, new beginnings, and inspiration. From this, All That Spring Promises seeks to point ahead that better days are on the horizon with new life and new possibilities, as winter succumbs to spring.

Louis Heilbronn is a French-American photographer born in 1988 in New York, New York. He received a BA from Bard College in 2010 and an MFA from the University of California Los Angeles in 2018. His work has been exhibited at Galerie Polaris in Paris and in group exhibitions at Human Resources, Los Angeles (2018), the 16th International Architecture Biennale in Venice, Italy (2018), the Bass Museum of Art, Miami (2016), and the Alice Austen House, Staten Island (2019). He published his first book From Flowers and More with Editions Filigranes in 2014. He has received numerous awards, including the Lotos Foundation Award (2016), and was shortlisted for Fondation d'entreprise Hermès Immersion Prize (2020).

Daniel Ingroff is a Los Angeles based artist. His work has been shown in exhibitions at Night Gallery (NY). Klaus Von Nichtssagend Gallery (NY) and Hunter Shaw Fine Art (LA) among other venues. He holds an MFA from University of California, Irvine. For the past decade he has run project spaces in LA, including Workspace from 2008-2012, and more recently, the artist-run gallery Queens LA.

Anabel Juárez is a visual artist born in Michoacán, México (1988), who lives and works in The Greater-Los Angeles. Working primarily in ceramics, Juárez combines traditional and contemporary ceramics building techniques to create sculptures that are inspired by female subjectivity and her cultural upbringing. Juárez earned a BFA in ceramics from California State University, Long Beach, and an MFA in Art from the University of California, Los Angeles. She has exhibited her work both locally, and internationally including exhibitions in Paris and Mexico. She is the recipient of scholarships such as The UCLA Graduate Division Award, the UCLA Graduate Opportunity Fellowship Program Scholarship, and others. Moreover, her work is held in the permanent collection of the French National Ceramics Museum-Sèvres, as well as in different private collections.

Christina Mesiti is a Los Angeles-based artist originally from Phoenix, Arizona. A Fulbright scholar to Mexico, she has shown in places including UCLA, Cal State Long Beach, and Locust Projects. She has taught art at Pitzer College in Claremont California, as well as at the Webb Schools of California and Brentwood School. When not making or teaching art, she is probably either hiking deep into the backcountry or teaching other people how to. She received her MFA from Claremont Graduate University in 2015.

Evan Whale was born in Washington, D.C, and lives and works in Los Angeles. Whale holds an MFA from the Yale School of Art (2014) and a BA from Bard College (2009). Whale has exhibited in group shows throughout the United States at Regen Projects (LA), The Flag Arts Foundation (NY), and Jeff Bailey Gallery (NY), and internationally at Galerie Thaddaeus Ropac, in both the Paris Pantin and the Salzburg Villa Kast locations, and had a recent virtual booth at NADA FAIR for 321 Gallery (NY). Solo exhibitions include In My Room at Tyler Park Presents, Los Angeles in 2020, Come and See at Actual Size, Los Angeles in 2017 and I heard, as it were the noise of thunder, at 321 Gallery (NY) in 2016, which was also reviewed in The New Yorker magazine. In 2020 Whale was the recipient of the West Collection LIFTS prize and his work is part of numerous private collections around the world.