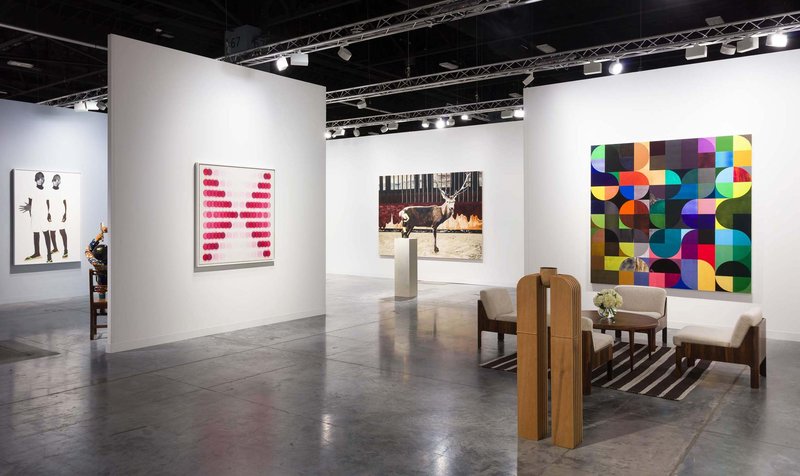 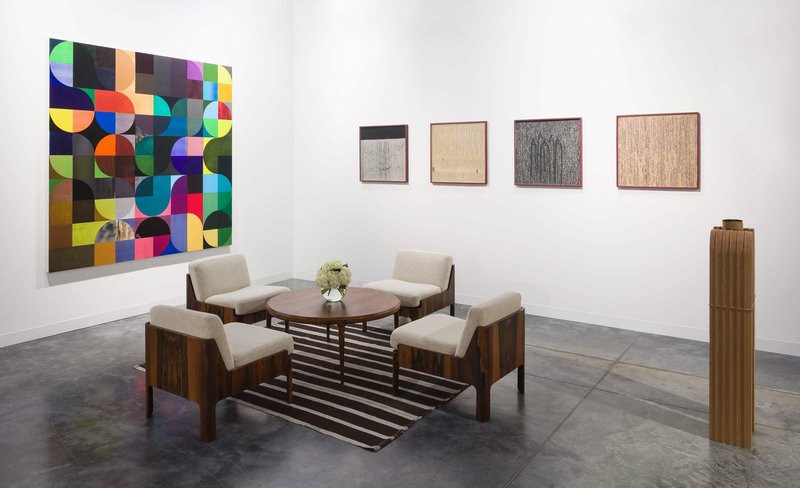 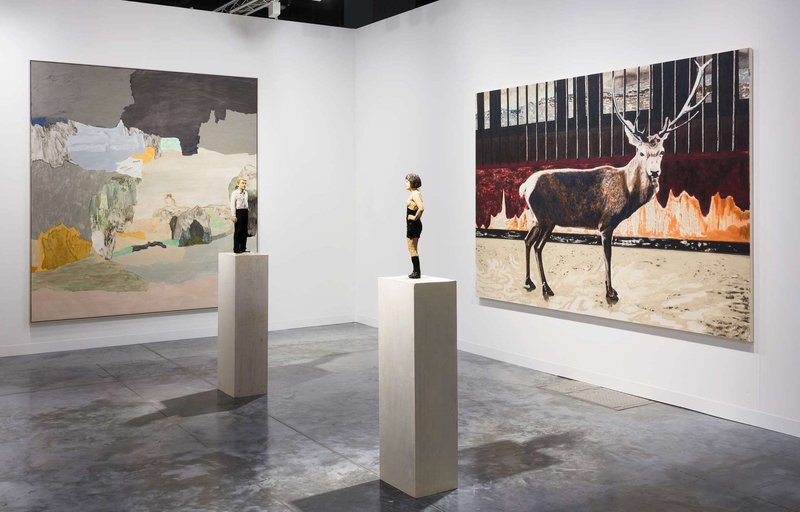 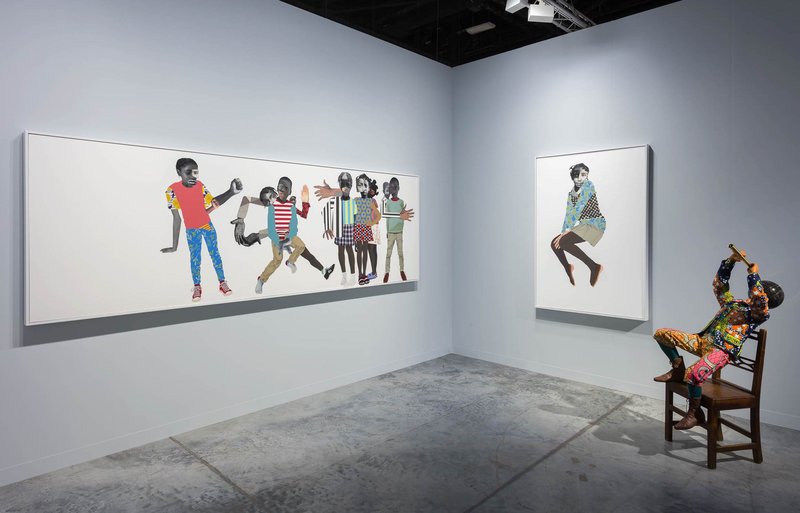 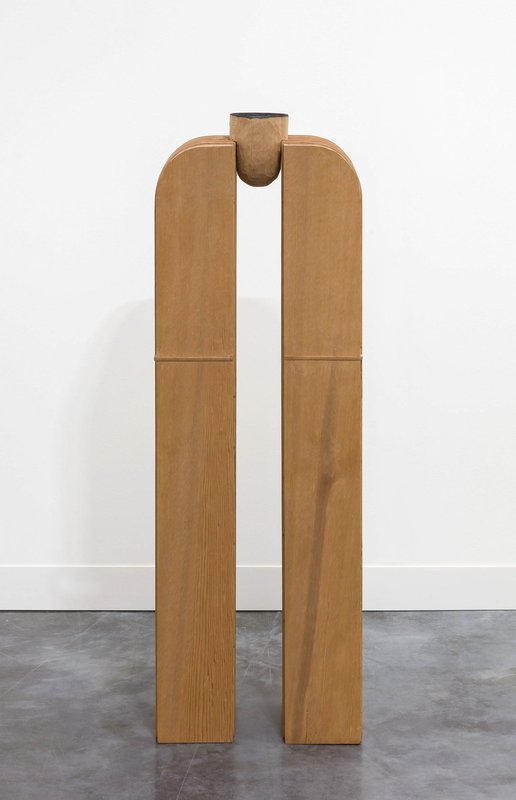 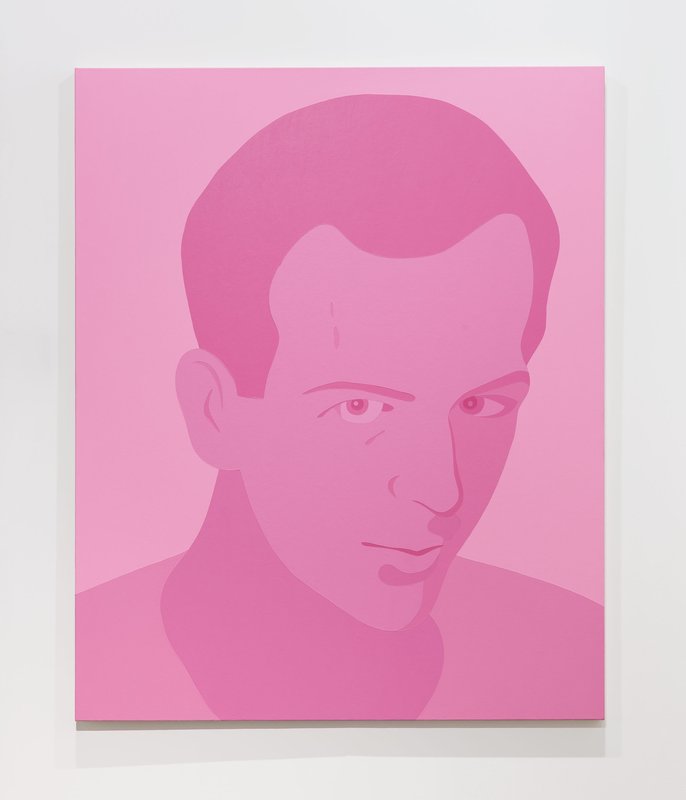 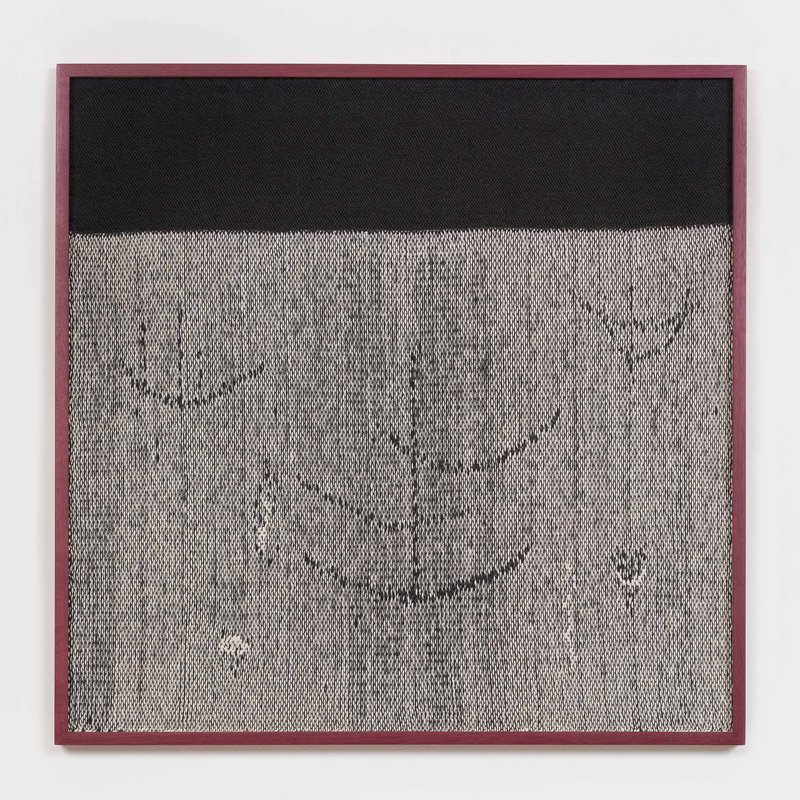 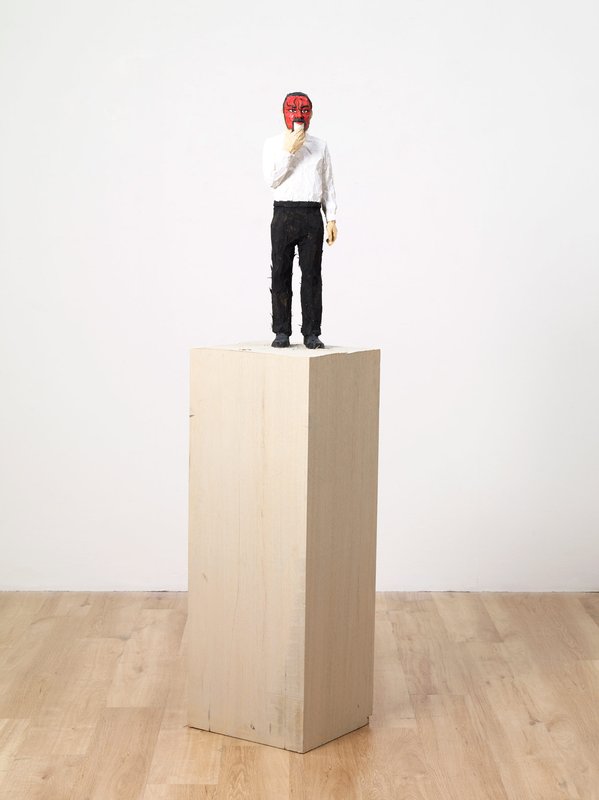 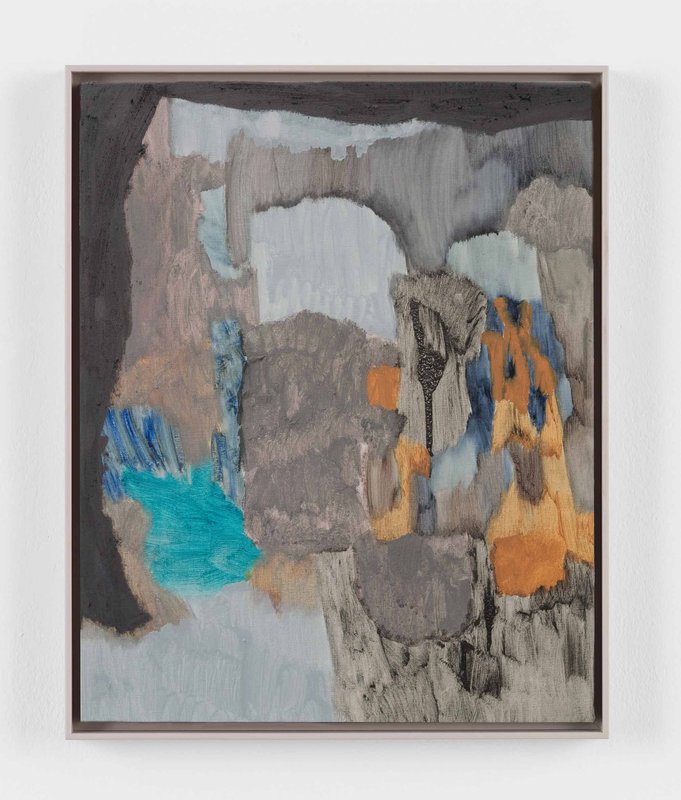 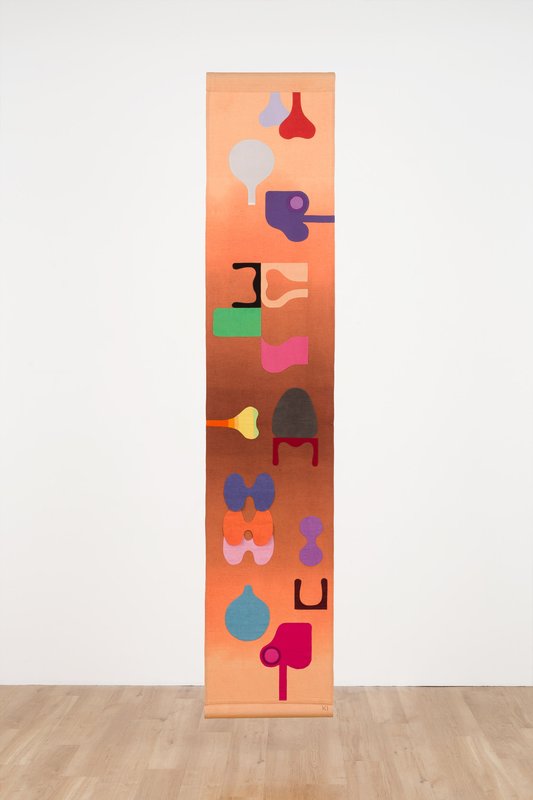 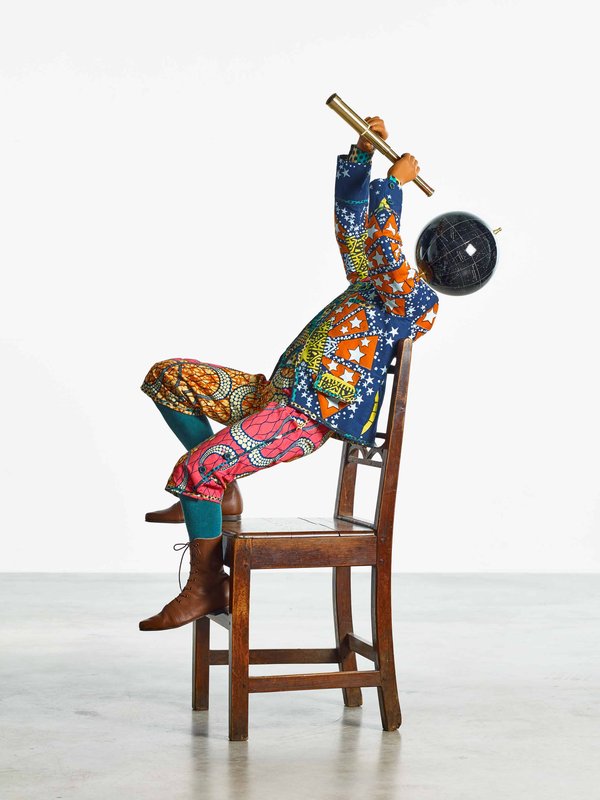 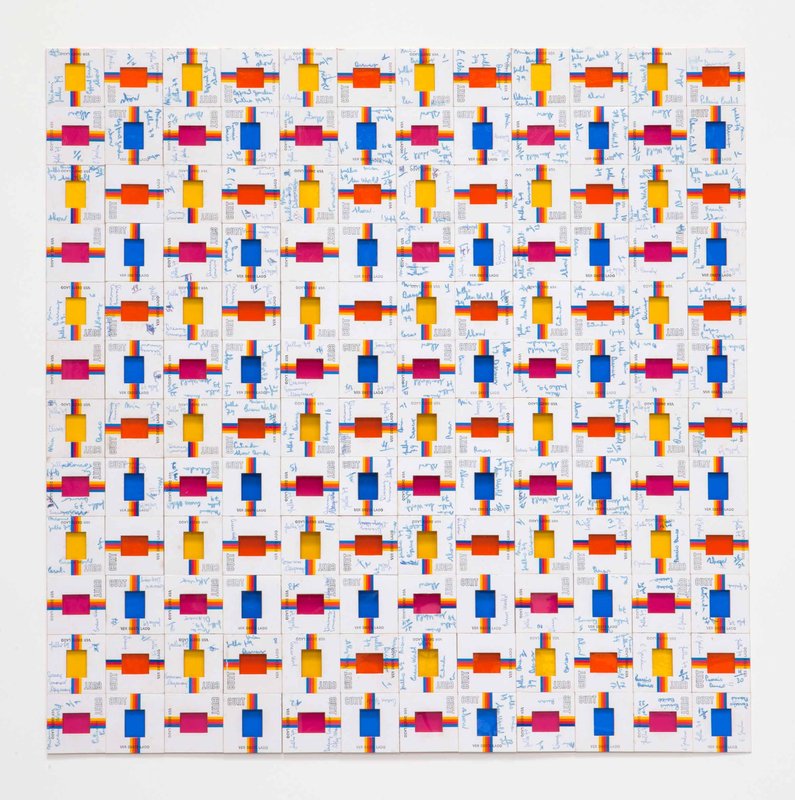 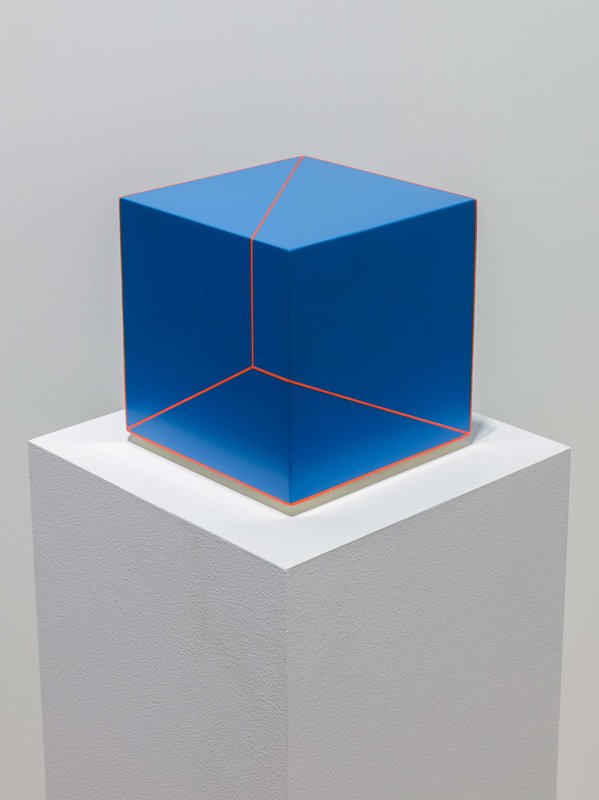 Cube of Perspective No.249

On view will be new works by Brazilian artist Tonico Lemos Auad, whose practice investigates notions of materiality, process and the relationship between the audience and their environment. Delicate woven works made from linen and cotton will be presented at the fair that are suggestive of remote, arid landscapes. Auad will be participating in a two-person exhibition at Pizzuti Collection, Ohio in February 2019.

A new series of paintings by Swedish artist Andreas Eriksson will be presented that similarly engage with nature. Working deep in the Swedish countryside, Eriksson's strength lies in his ability to elicit a palpable sense of place. ‘Kria (View)' (2018) reveals stark combinations of colour and texture; thinly applied fields of paint sit alongside pronounced areas of thick impasto, resembling both organic forms and aerial, topographical views.

The gallery will also exhibit paintings by Manuel Espinosa. A seminal figure in the history of Argentine Modernism, Espinosa's works are driven by a preoccupation with line, colour and the optical sensations of movement and light. ‘PYOPEN24370/2' (c. 1970) is composed of a grid of purple squares superimposed with blue circles, creating the kinetic sensation of shapes hovering and moving in space.

Following his recent solo exhibition at the gallery, new works on paper by American artist Tom Friedman will also be on view that recreate pages from the artist's sketchbooks. Fluctuating between the comical and the conceptual, Friedman's work celebrates the mundane nature of everyday life by looking afresh at objects and their assigned function.

Several paintings by American artist Wayne Gonzales currently feature in the group show ‘Everything is Connected: Art and Conspiracy' at The Met Breuer, New York. The exhibition investigates how artists from the 1960s to the present have explored the mutual suspicion that exists between governments and their citizens in Western democracies. A striking, unseen portrait by Gonzales from the same series that similarly depicts the infamous Lee Harvey Oswald will be exhibited on the stand.

Historic works will be exhibited by Hungarian artist Ilona Keserü, whose pioneering visual language emerged during a time of social repression. A monumental tapestry by the artist will feature in the forthcoming group exhibition ‘Epic Abstraction: Pollock to Herrera' opening at The Metropolitan Museum of Art, New York in December 2018.

Another highlight includes new sculptures by British-Nigerian artist Yinka Shonibare MBE. ‘Cheeky Little Astronomer III' (2018) is a playful work that depicts a young boy perched on a wooden chair gazing through a telescope towards the heavens. Fascinated by geographical and cultural identity, Shonibare fuses different references in the work. The child's figure recalls Western classicism, while his Victorian costume and chair serve as reminders of Britain's colonial past. Shonibare will have a solo presentation at the Norval Foundation, Cape Town in February 2019 and a survey exhibition at Fukuoka Art Museum, Japan in March 2019.

Additionally, a seminal work from Jiro Takamatsu will be presented. Throughout Takamatsu's career, the artist made use of intangible properties such as perspective, shadows and numbers. The application of thin, red lines to the azure blue surface of ‘Cube of Perspective No.249' (1969) gives the illusion of the object being hollow. Discussing a similar sculpture in the collection of Dallas Museum of Art, Anna Katherine Brodbeck (Associate Curator of Contemporary Art, Dallas Museum of Art) explains: ‘Takamatsu makes apparent what doesn't exist: the ‘inside of the cube.' In a playful way, Takamatsu is asking viewers to disregard what they believe to be true of the solid block and engage with what they see.'

Following his acclaimed solo exhibition at South London Gallery in June 2018, new paintings by Brazilian artist Luiz Zerbini will be exhibited. ‘Xingú' (2018) is a dynamic and kaleidoscopic painting that draws visual references from the artist's surroundings in Rio de Janeiro, as well as art history and pop culture. Zerbini's work is currently on view in ‘Southern Geometries, from Mexico to Patagonia' at Fondation Cartier, Paris until February 2019.

Ahead of her first solo exhibition at Stephen Friedman Gallery in Summer 2019, the gallery will dedicate a section of the stand to showing new works by African-American artist Deborah Roberts. Large works on canvas will be on view for the first time that continue the artist's exploration into race and identity, incorporating full-scale images of girls and boys made from collaged source materials and mixed media. In this new series, Roberts shifts her focus from working predominantly with representations of girls to explore how both masculinity and femininity are constructed in terms of racial stereotypes. Roberts' work has recently been acquired by institutions including Whitney Museum of American Art, New York and Brooklyn Museum, New York.