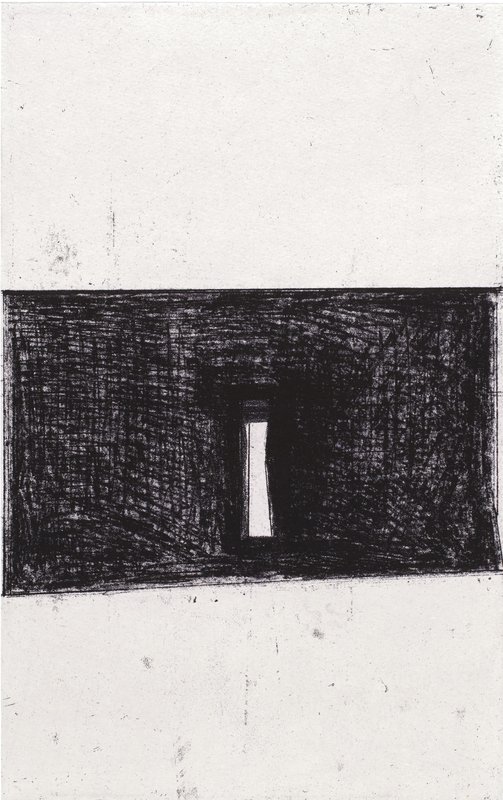 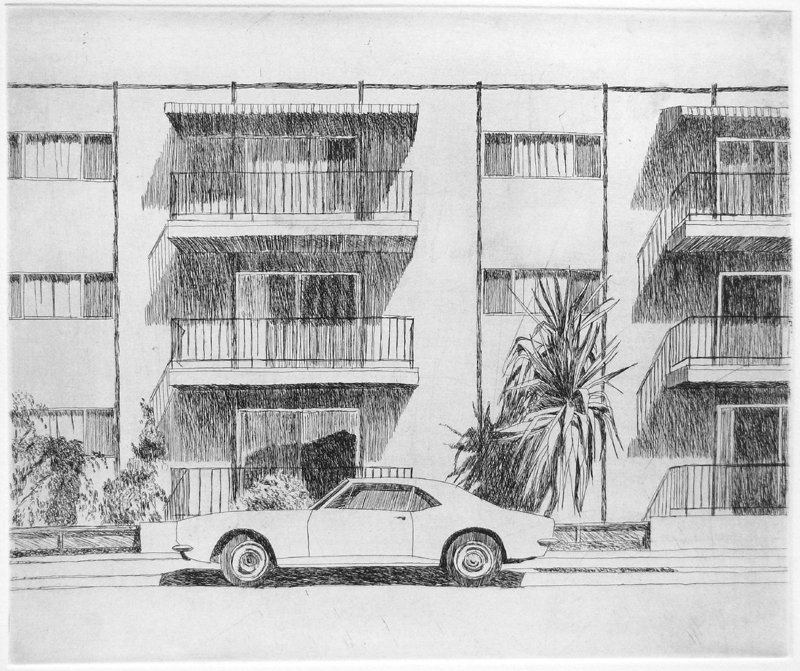 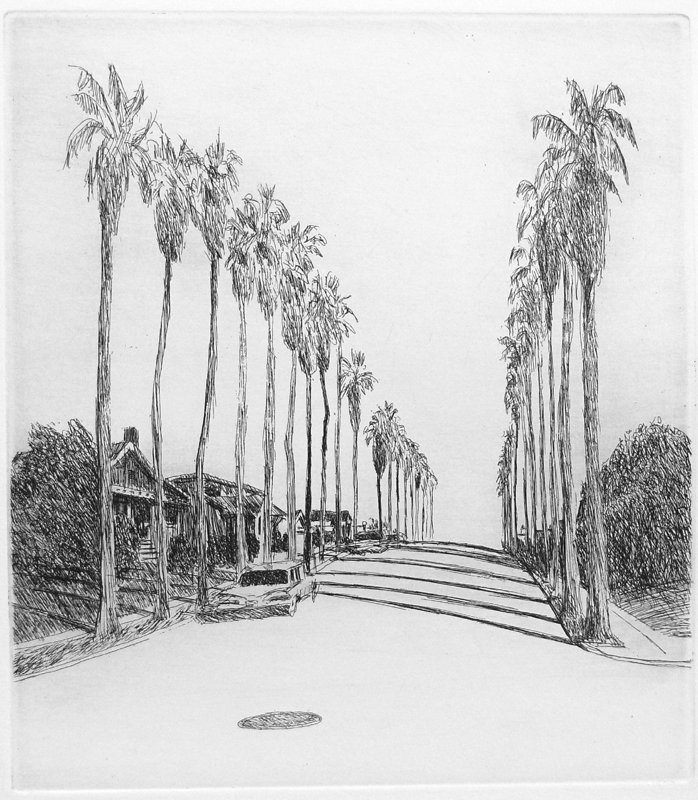 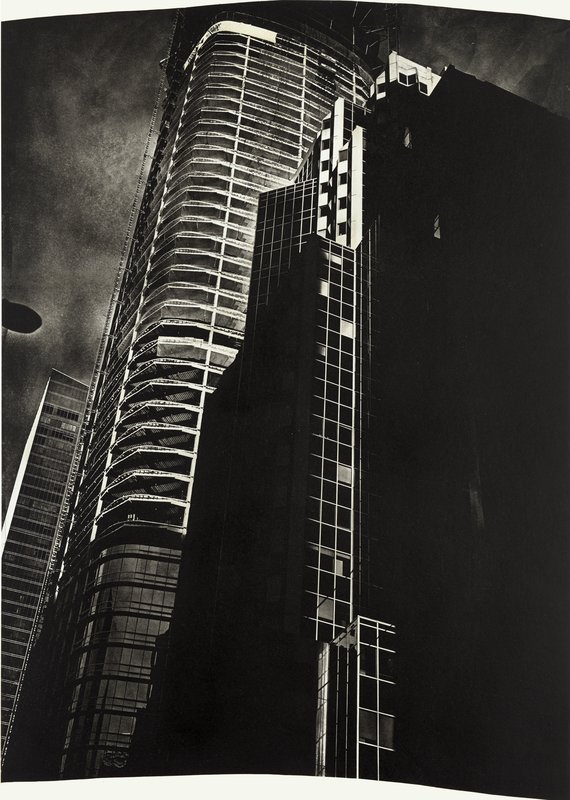 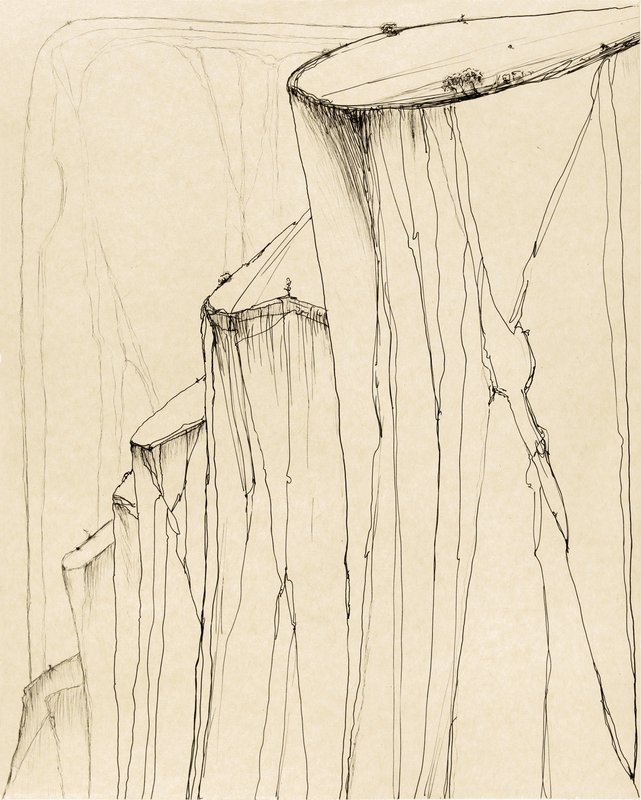 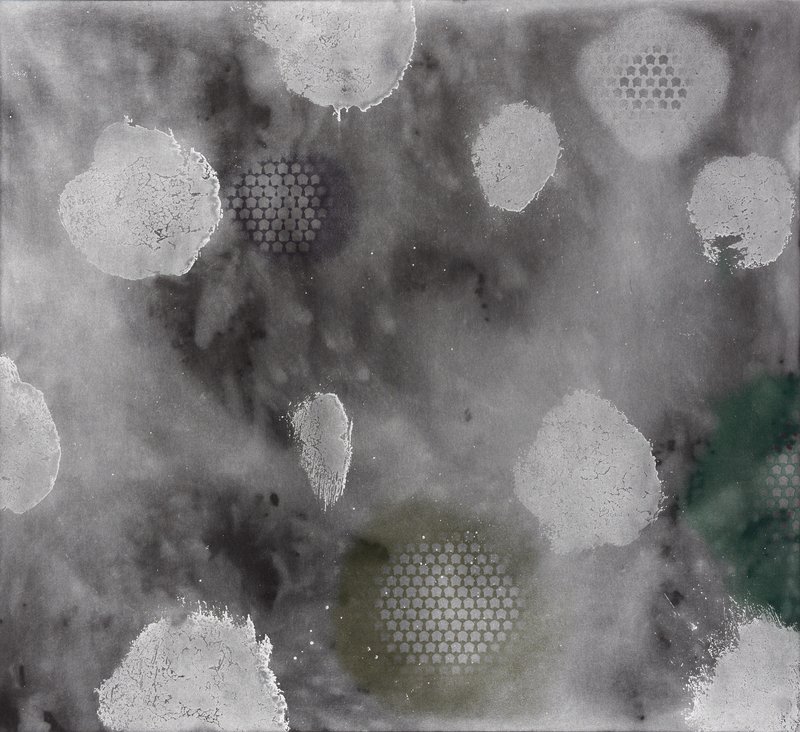 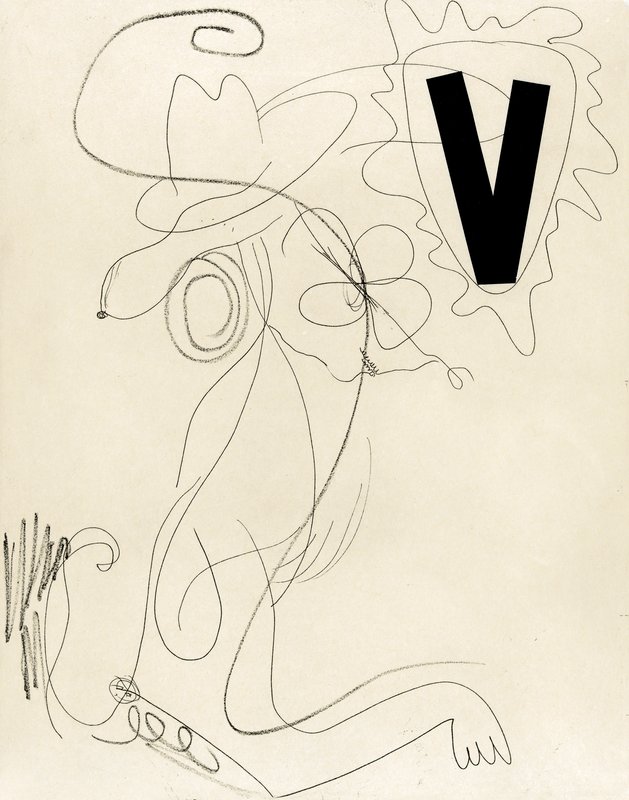 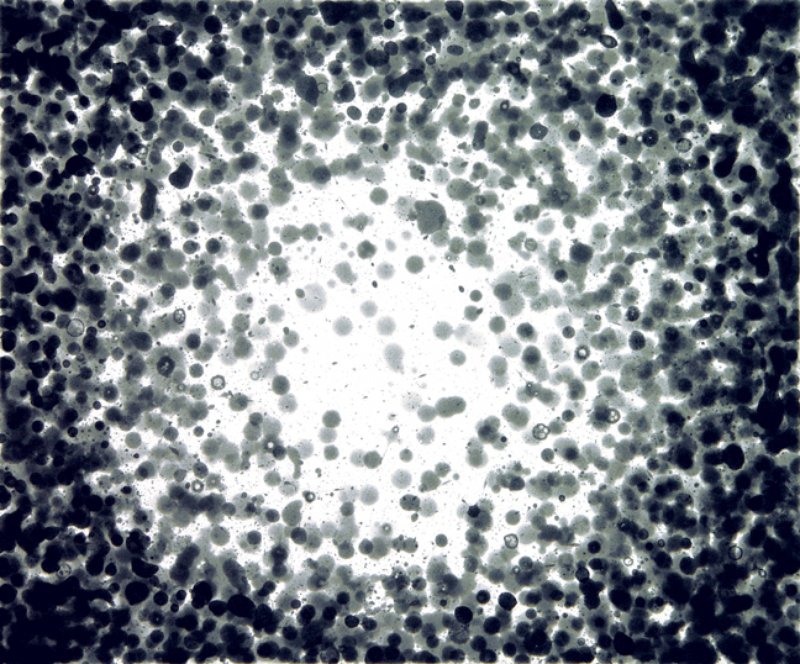 We Are All In The Gutter, But Some Of Us Are Looking At The Stars 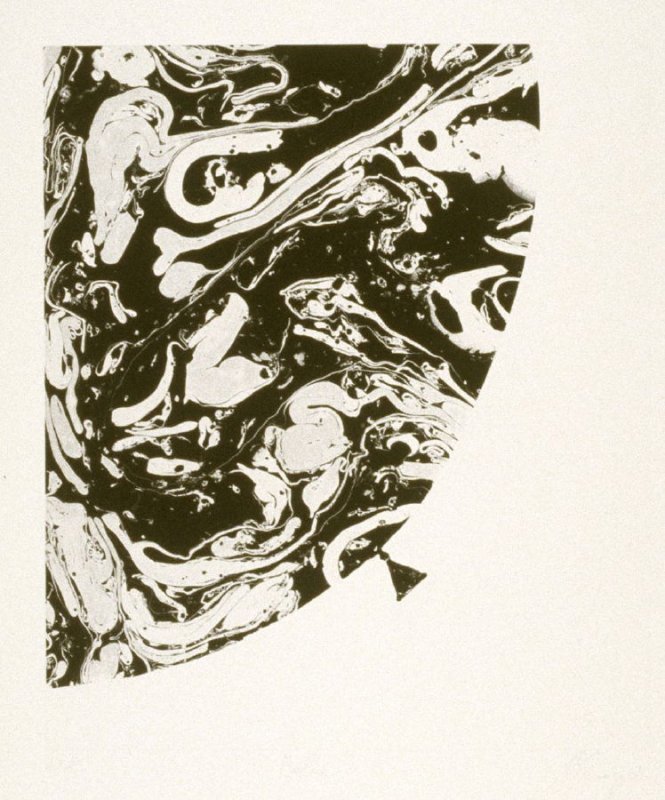 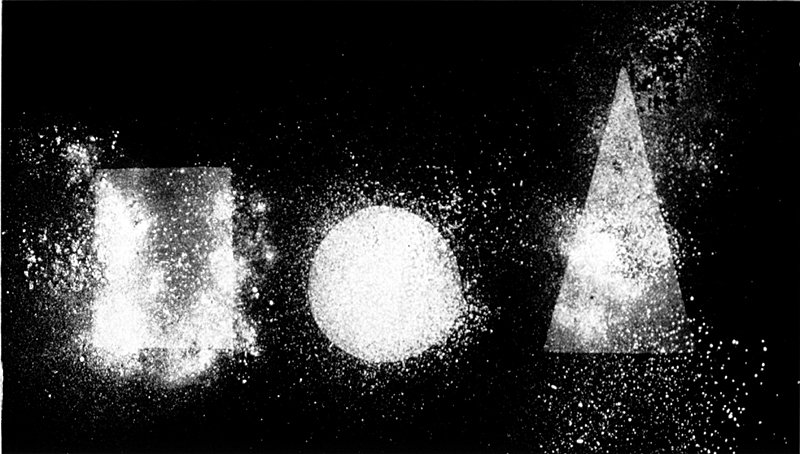 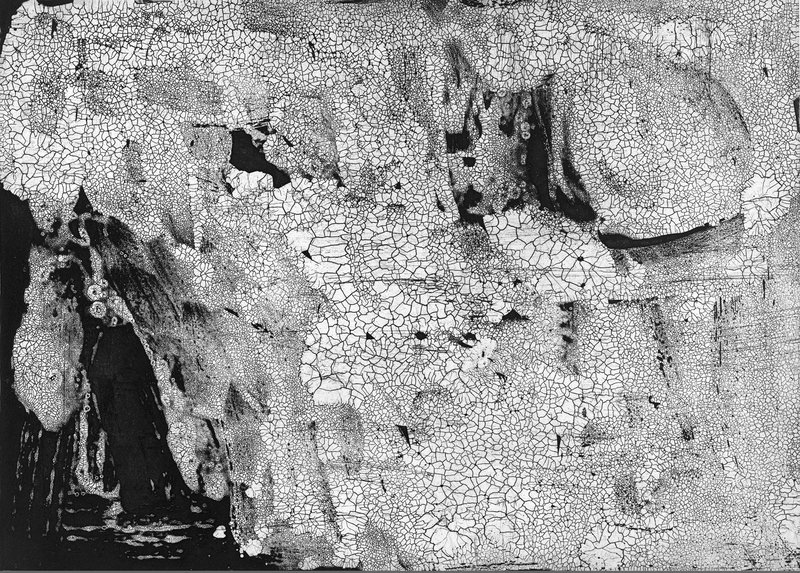 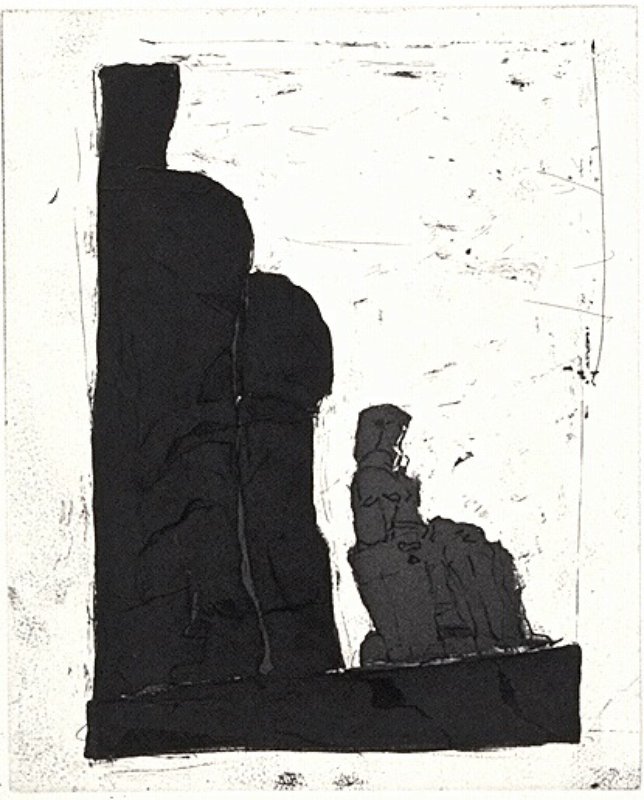 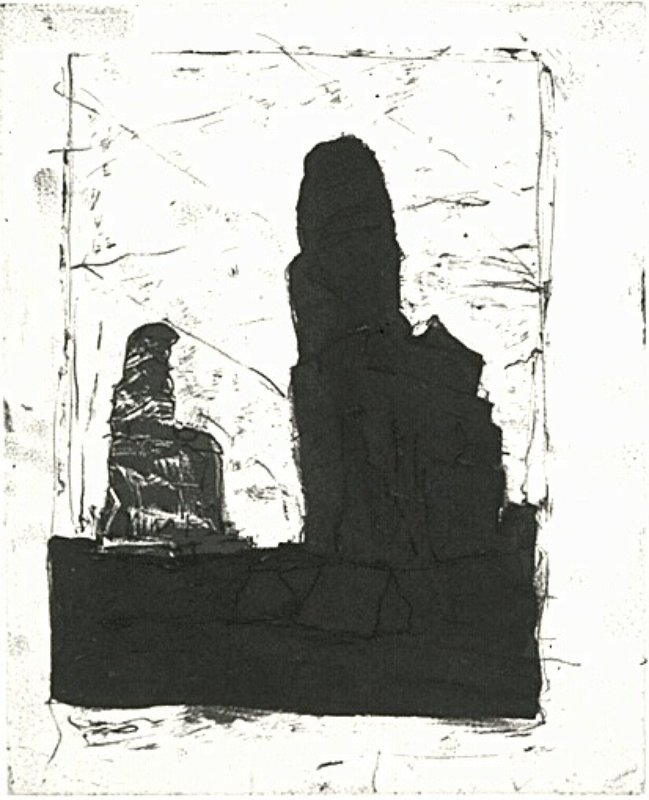 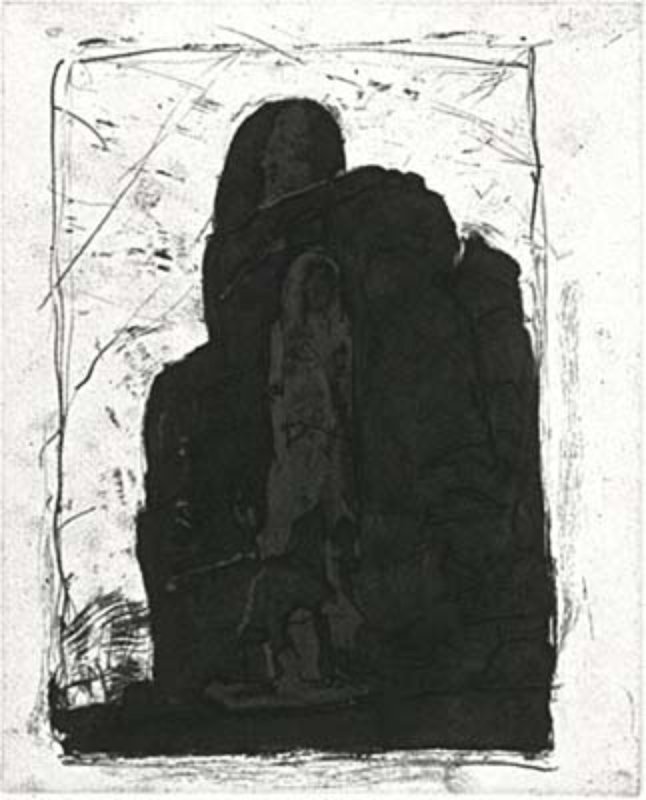 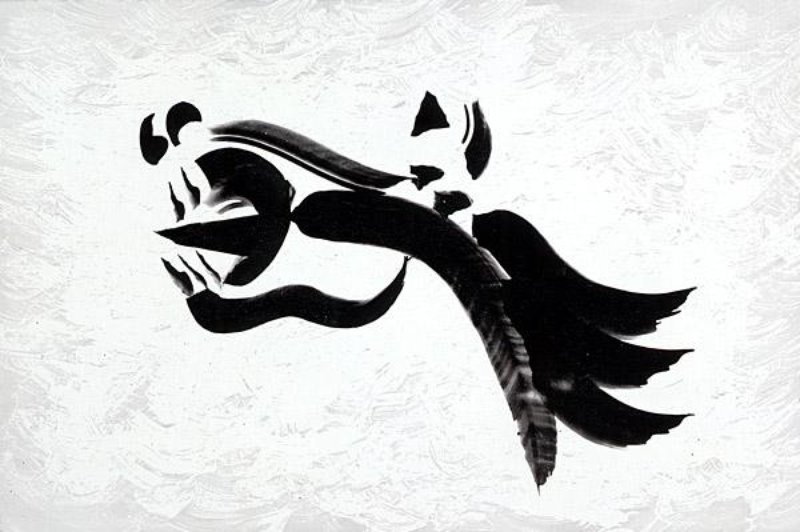 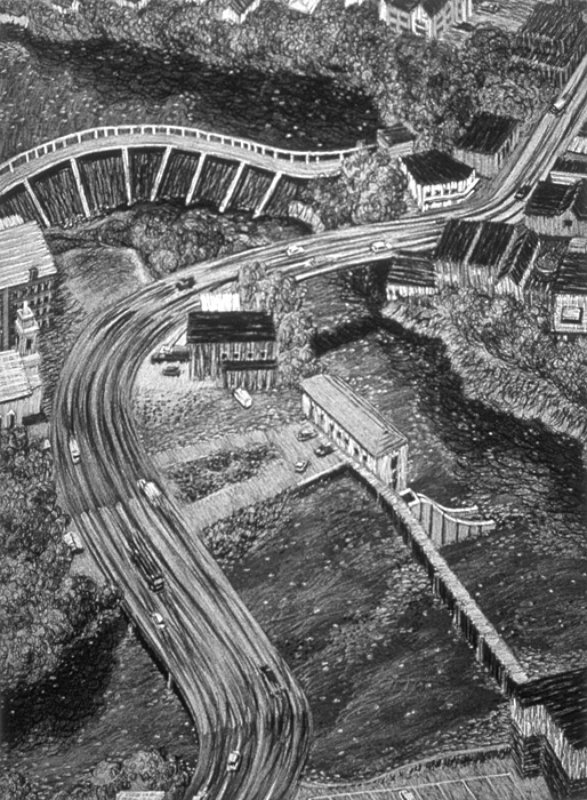 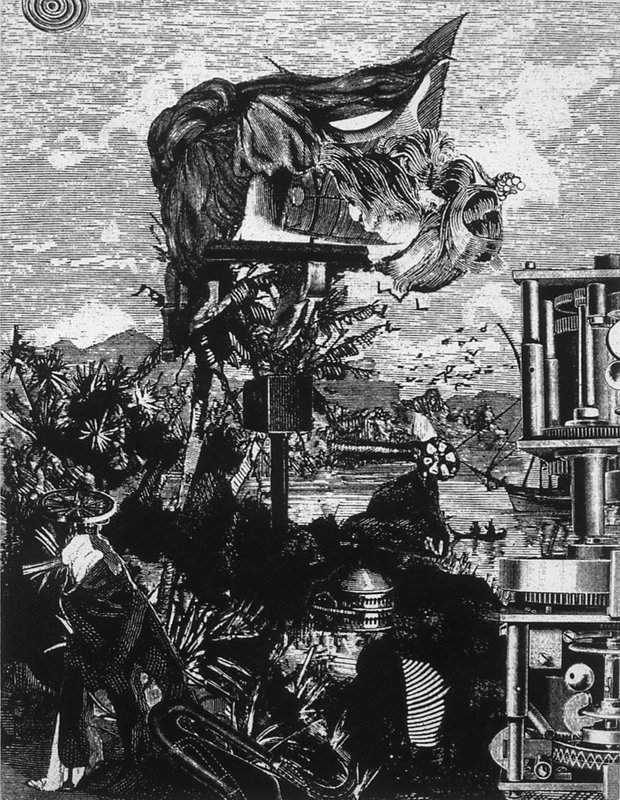 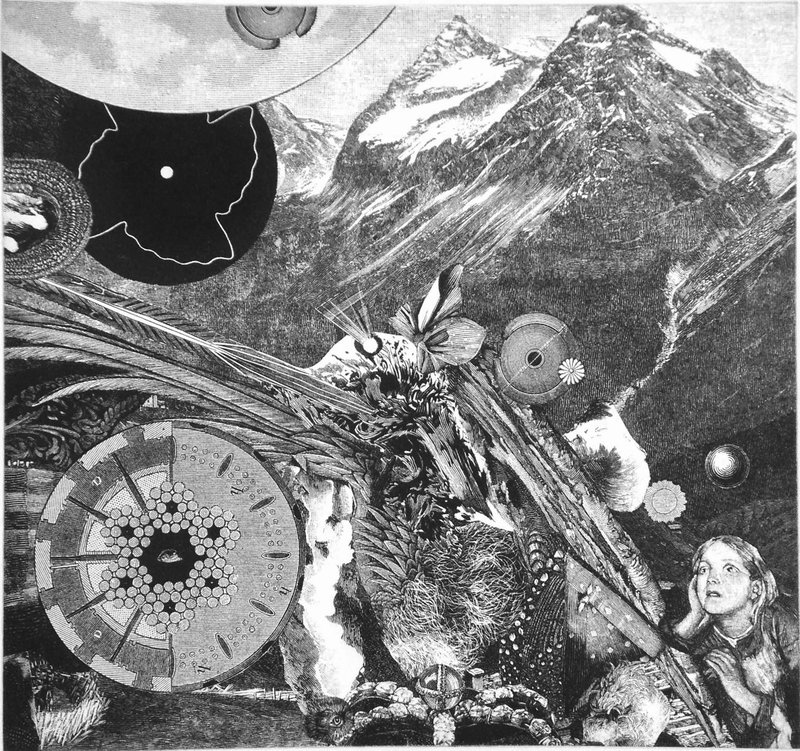 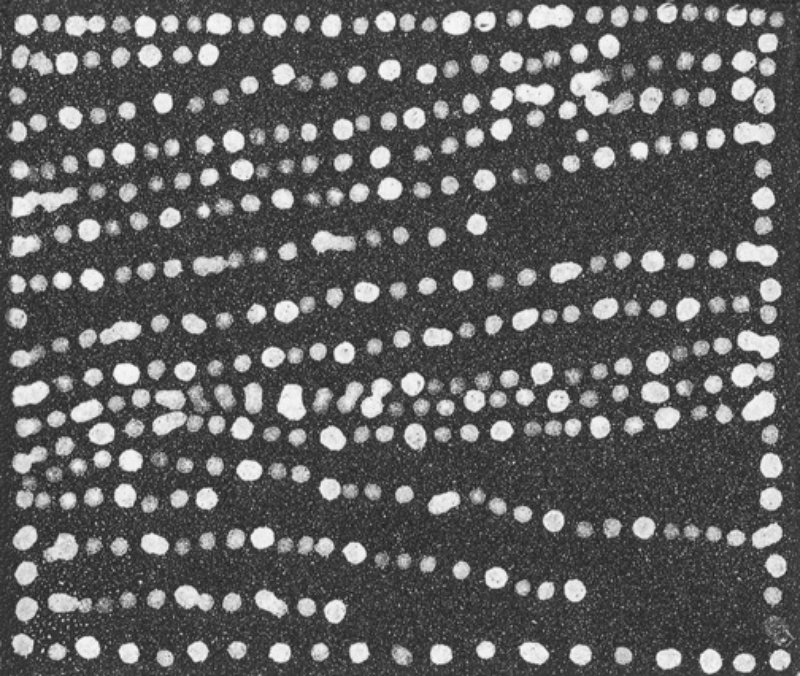 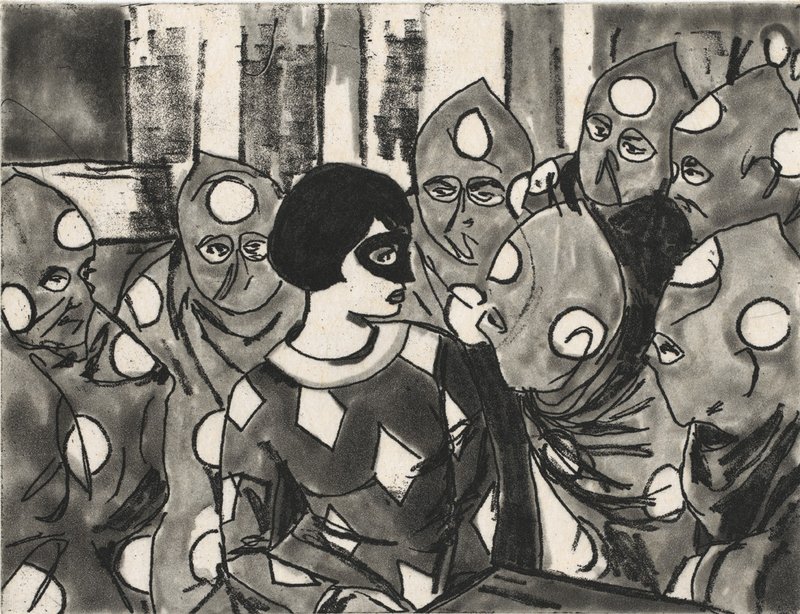 A Mother of Seven Sons 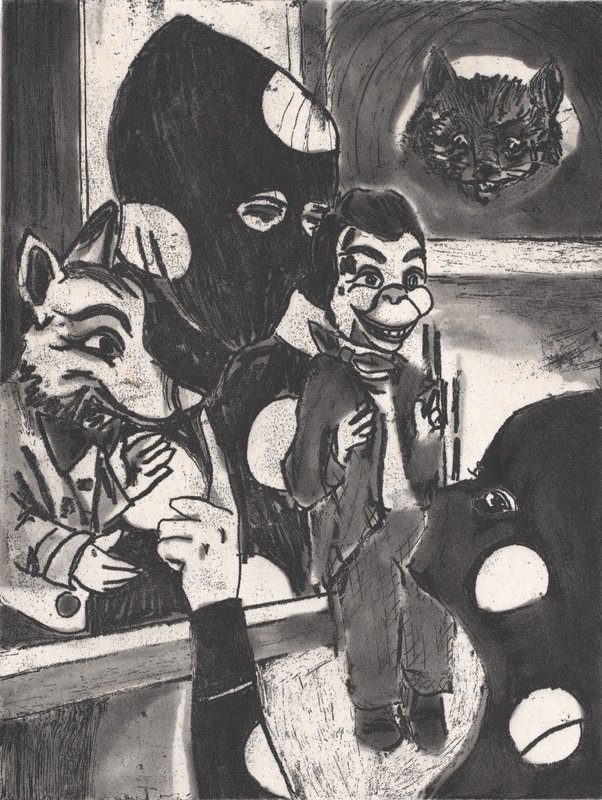 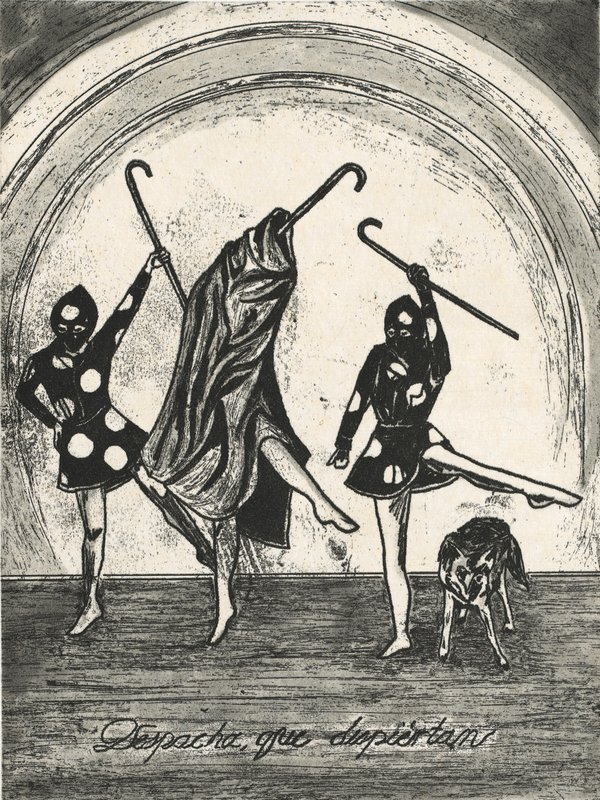 The I Like America and America Likes Me Jig

SAN FRANCISCO, CA: Crown Point Press announces two concurrent exhibitions: Patricia Treib and Black & White – Group Exhibition. On view May 3 to June 30, the exhibitions present bright color abstractions by Treib alongside a group of monochrome prints selected from Crown Point’s previously published work. The five prints by Treib are the artist’s first exploration in the medium of etching. She used sugar, soap, and acid to paint her reductive, lyrical forms directly onto copper plates. There will be a reception at Crown Point Press for Treib on Thursday, May 24, from 6–8pm.

Patricia Treib is an abstract artist who considers how we experience time and memory in the space of her paintings, watercolors, and prints. Through a methodical process of reducing, repeating, and remaking, she transforms a wide range of found motifs—the form of an antique clock, the outline of a sleeve in an Italian fresco, or the curve of a 35mm camera, for example—into abstract shapes that oscillate within the pictorial framework. As a reviewer in Art in America said, “The iconic shapes push and pull against each other, performing a bit like acrobats, and areas of paint seem to become tangible, manipulable objects. A space is created that is two-dimensional but expansive.”

Treib uses repeated forms balanced by wide, fluid brushstrokes in saturated and pale colors, creating both immediacy and deliberation. The cerulean shape in Straps appears in Interval in a translucent brown, for example. Cuff, Drape, and Pendulum refer to their forms’ origins by name but also allude to art history.

Patricia Treib was born in Saginaw, Michigan, in 1979 and has lived and worked in Brooklyn since the early 2000s. She received a Bachelor of Arts from the School of The Art Institute of Chicago in 2001 and a Master of Fine Arts from Columbia University in 2006. Her work was recently the subject of solo exhibitions at Bureau, New York (2017); Galería Marta Cervera, Madrid (2016); Kate MacGarry, London (2015); and Wallspace, New York (2013). Treib was a recipient of the Artadia Award in 2017.

Patricia Treib and Black & White – Group Exhibition are on view in the Crown Point Gallery at 20 Hawthorne Street, San Francisco, May 3 – June 30, 2018. The gallery hours are Monday 10-5 and Tuesday through Saturday 10-6.