Daido Moriyama   + Follow
The Lapis Press   + Follow
8563 Higuera Street, Los Angeles, CA 90232VIEW MAP
310.558.7700
The Lapis Press is pleased to present "Daido Moriyama," an intimate exhibition of this iconic photographer’s reality and a glimpse of his voracious vision in both black & white and color. Opening June 11, 2018, "Daido Moriyama" is curated around the two Lapis portfolios, L.A. Noir (2014) and Color (2017) and selections of large and small silver gelatin prints from the mid-1960s through today.

By appointment, Monday through Friday. 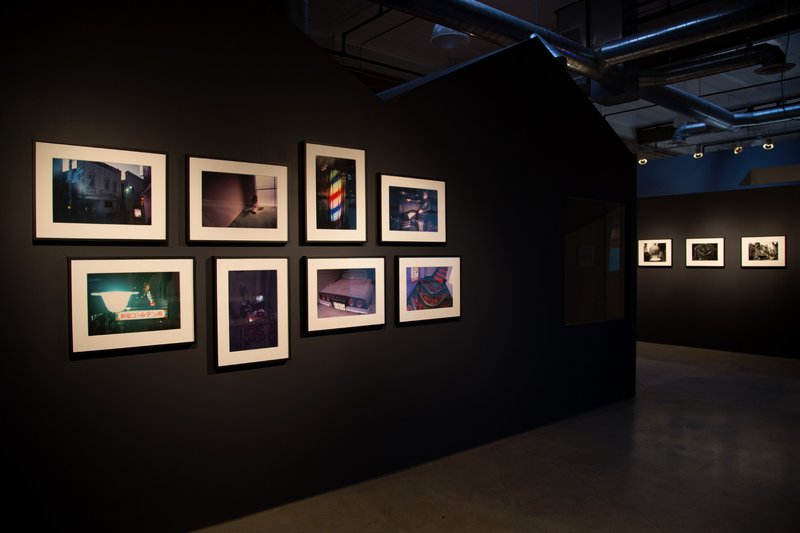 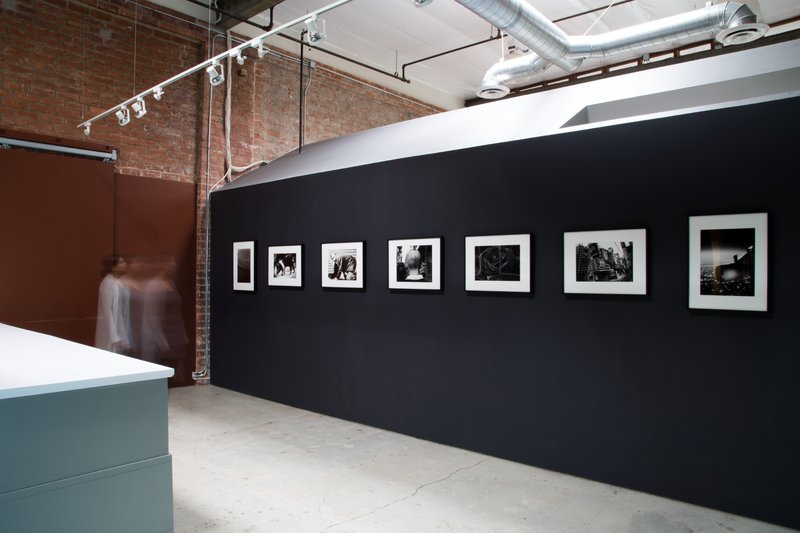 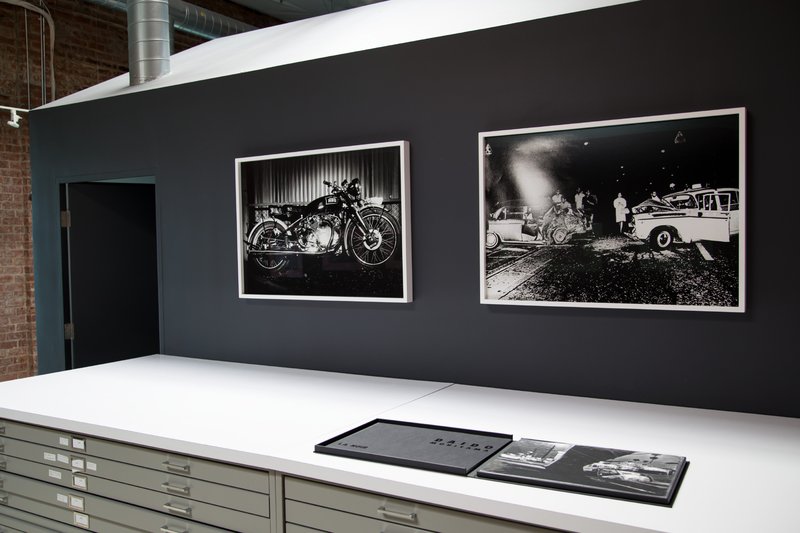 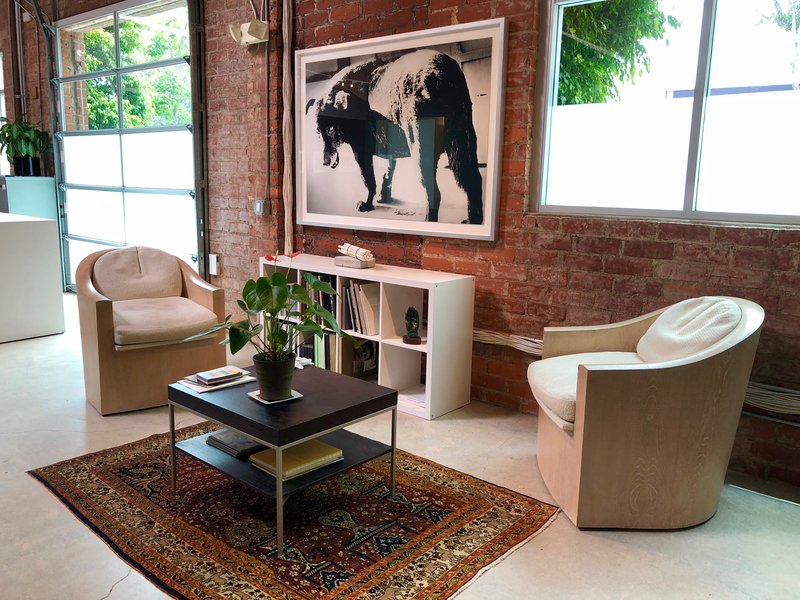 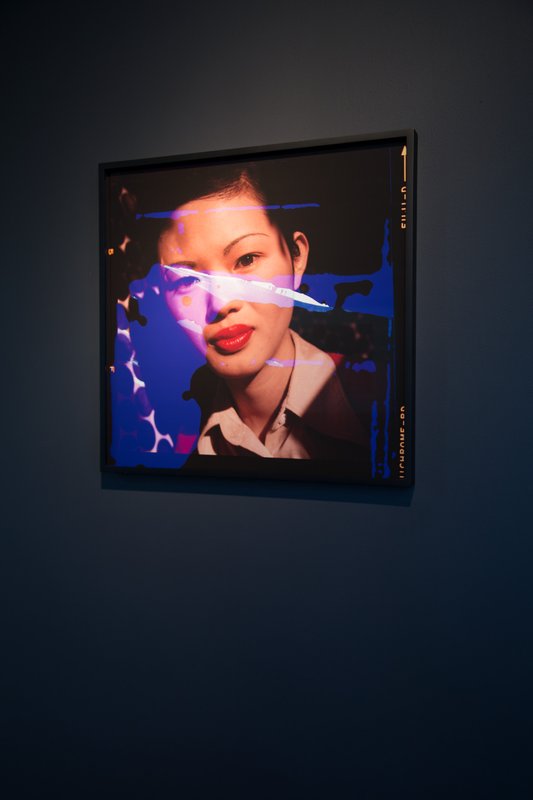 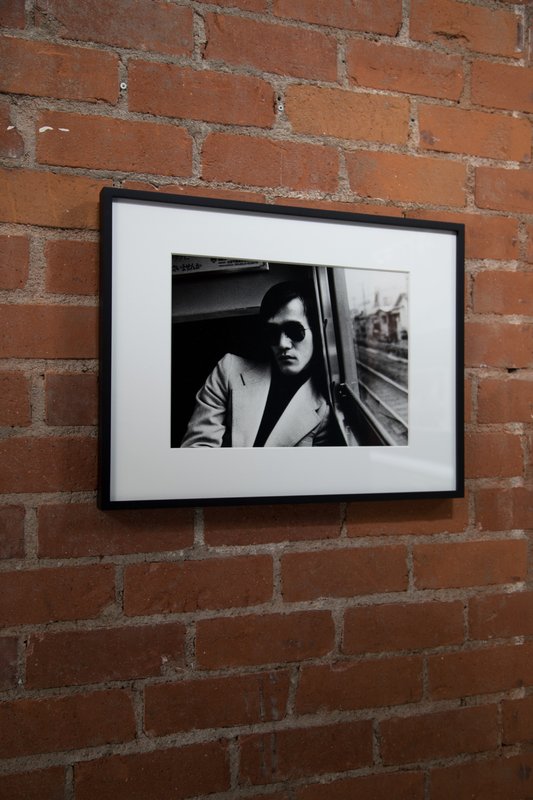 The Lapis Press is pleased to present Daido Moriyama, an intimate exhibition of this iconic photographer’s reality and a glimpse of his voracious vision in both black & white and color. Opening June 8, 2018, Daido Moriyama is curated around the two Lapis portfolios, L.A. Noir (2014) and Color (2017) and selections of large and small silver gelatin prints from the mid-1960s through today.

Exclusive to the exhibition is a collection of prints from Moriyama’s early black & white street photography, culled directly from his studio. These pictures represent a personal selection that capture the scope of Moriyama’s impulse to show the world as he encounters it: still life, landscape, street photography, architecture, cats, pigs, fish, stray dogs and sunbathers.  This selection reveals the expansiveness of his perspective and the breadth of his vision. In a world of selfies and shrinking attention spans, Moriyama’s juxtaposition of the iconic, forgotten and infamous underscores the importance of the moment. Within Moriyama’s world, the eternal present is the artist’s ultimate reality.

The Lapis portfolio L.A. Noir came about from images Daido Moriyama took during a trip to Los Angeles in 2012 for his solo exhibition at LACMA. He spent his nights roaming and photographing parts of Beverly Hills, Mulholland Drive, Olvera Street, Little Tokyo, and the Santa Monica pier. He employed his voyeuristic style to commemorate his perceptions of the city with an unsentimental directness. The resonant velvet blacks utilized throughout the series are a compelling counterpoint to the cliché of Southern California sunshine. These urban vignettes were originally published in Record No. 22 (2012), from which the eight prints in L.A. Noir were selected.

Lapis followed L.A. Noir with the companion portfolio Color. Moriyama graciously provided Lapis access to his personal archive in Japan for the selection of images for the portfolio. We discovered a treasure trove of work that elucidated an entirely different pictorial approach than the artist’s work in black and white.  Where L.A. Noir exists in a distinct moment in 2012, Color is unchained from time, and presents a decidedly softer mood from the edginess of his black and white work. The 8 prints selected for this portfolio (bound in purple leather lined with a neon orange interior), range from a 1968 self-portrait to work from this decade. The color prints document specific moments in time but color gives them a dream-like dimension.

The recently released Lapis edition Miyajima, 1973 (2017) was selected outside of the portfolio of 8, for its singular presence. This vintage image explores the wholesome fertility of youth: a young woman gazing like a Fujichrome Mona Lisa, her full lips gently pursed, with an aberration on the film emulsion, linked to the illusion and transience of beauty. As Moriyama once said:  “If an image is good, it is brought back to life by the feelings of the viewer.” Miyajima personifies this message.

Featured also are two large silver gelatin prints printed in 2006 that exemplify Moriyama’s engagement with popular culture: Black Shadow (1974) and Crash from Accident 6, Akushidento (1969). Crash… (referencing Andy Warhol) was part of Moriyama’s Accident series serialized in 12 issues of Asahi Camera magazine. For this key series from the short-lived yet highly influential Provoke movement, Moriyama appropriated images from a wide range of sources. The grainy image of Crash from Accident 6… is an early example of appropriation as he photographed it directly from a picture reproduced on a police road safety poster.

'The life and death contrast of people and objects – exposed in this one photograph on a poster I happen to see – made a great impact on me as something extremely accidental and strangely scandalous.' --Daido Moriyama

The selection of images included in Daido Moriyama is a compact memoir of his life’s work, an insight into the man behind the lens and how he chose to capture the world around him.