If you Care to See Me You Should Think About it 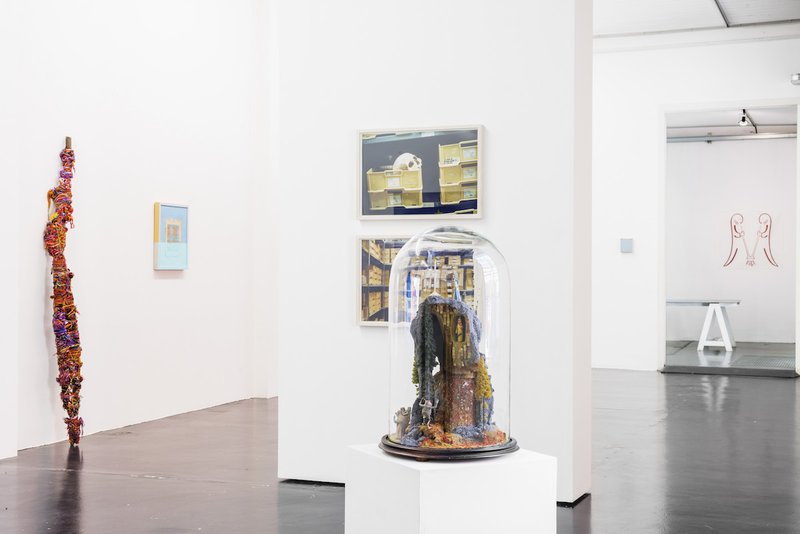 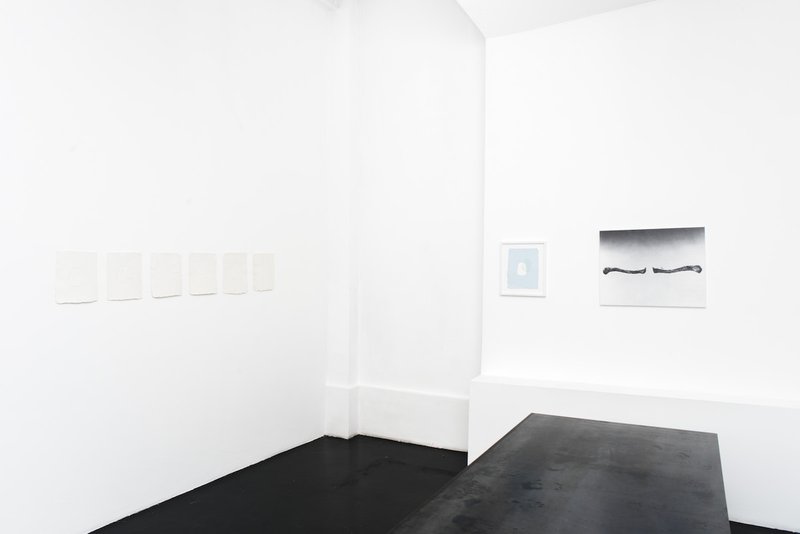 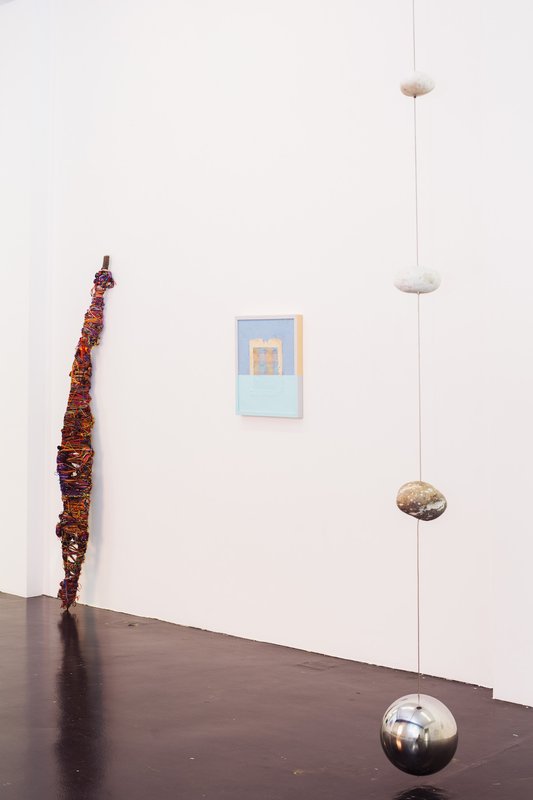 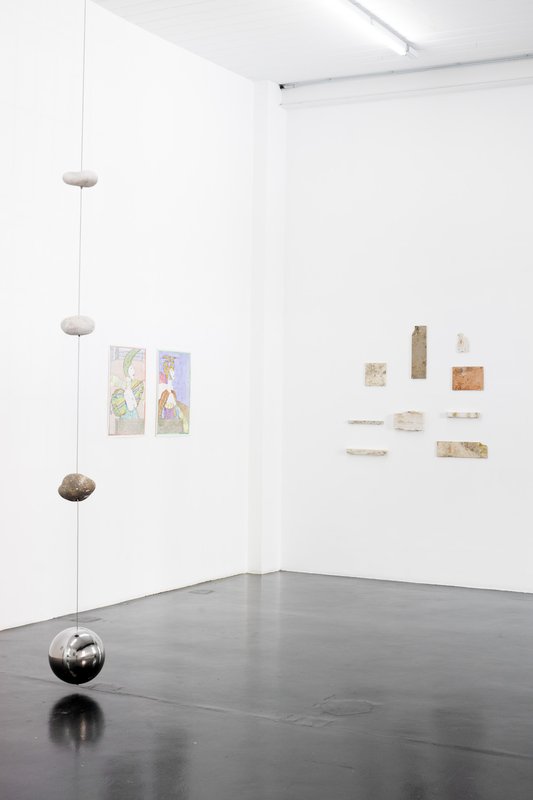 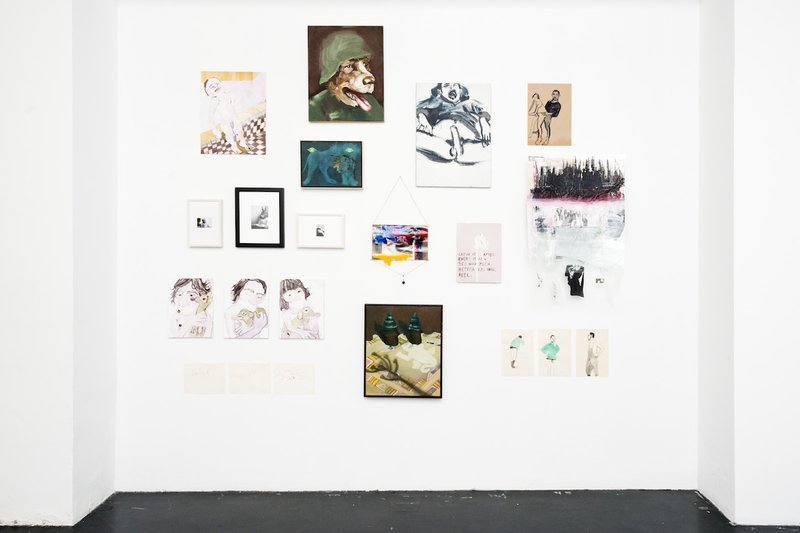 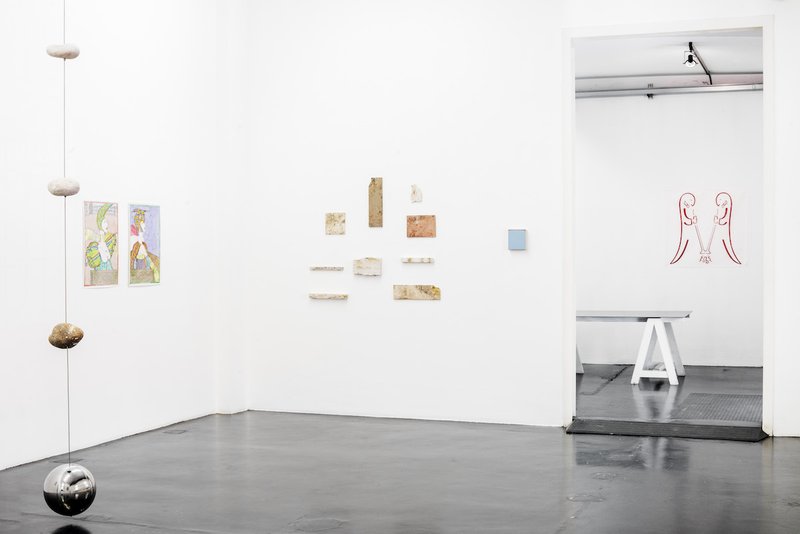 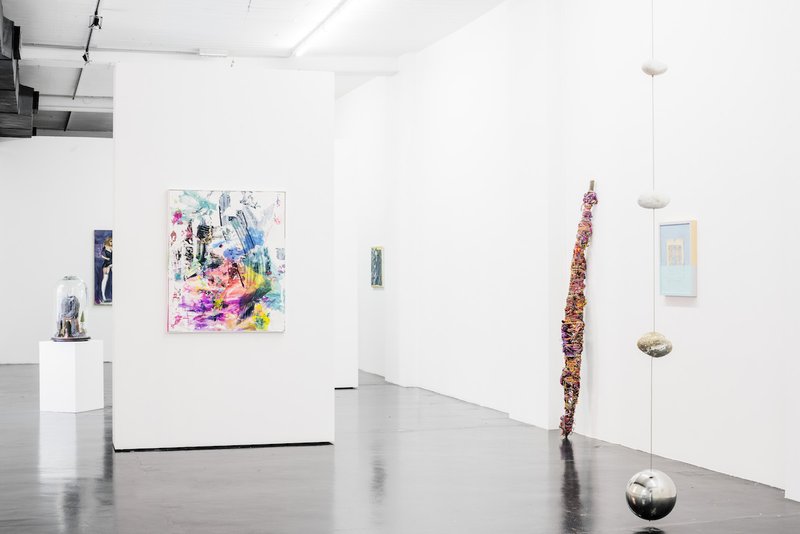 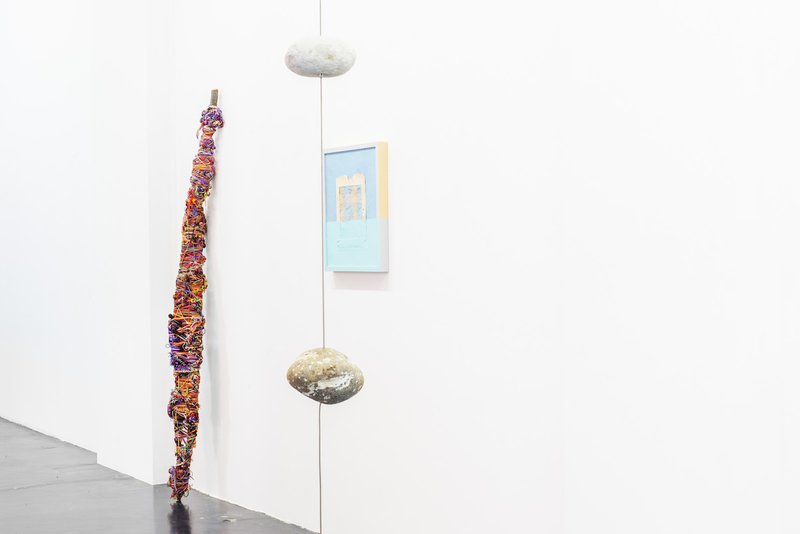 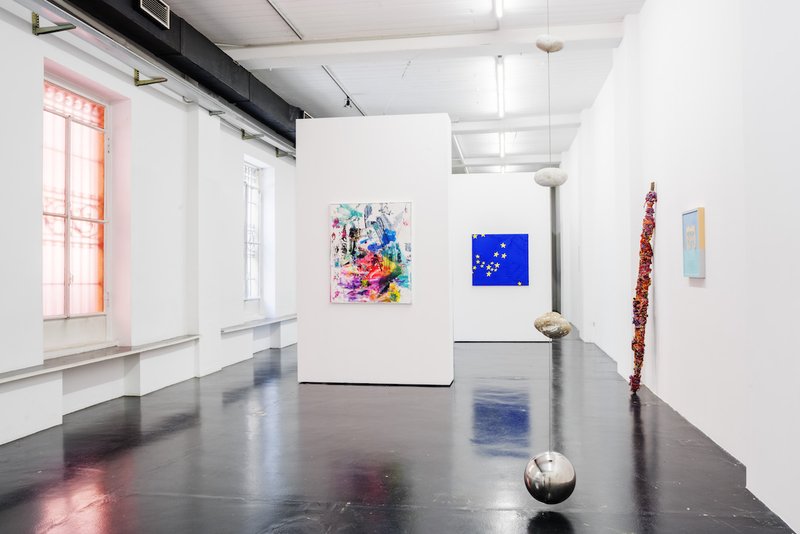 If you Care to See Me You Should Think About it

IF YOU CARE TO SEE ME YOU SHOULD THINK ABOUT IT

It’s been a while since my last letter. But I needed time to reflect, and I believe I  am close to finding what I want. I know you have heard me say this many times before in the past, but this time, things are different, as you can see for yourself by the way the light is embracing the works of art in this room: just look at the rays of sunshine as they slowly spread across the plants in the garden and the walls, they are so soft.

One of these rays reached the surface of the painting I hung over the desk, one of my favorites, as you know. The light crept in as a sharp, golden slice that cast shadows between the swirls of the dried color. Observing that thin sliver of light, I got a glimpse of  a touch of white that I had not noticed before, and in that moment, it told me the story of an empty sky.

I was overwhelmed but at the same attracted to the immense space where no possibility exists, and so

I was impelled to move toward it.  I accepted the message the touch of white was carrying, and by doing so, I allowed its enclosing voices to be heard. I was suddenly surrounded by empty space, and could do nothing but move forward, pushing myself inside a gaping hole that turned into insatiable hunger.

I listened to the voices of those colored touches, as they told a story unfamiliar to me, until it became my story and my story only. Those words were meant for me and no-one else; the space I entered was not emptiness, it was me.  And they were there with me, in my most profound intimacy, in my universe.

I stopped fighting, trying to survive in this world, to stay: I pushed open the doors to let in all of the shades and their immense empty spaces where my voice echoed, leaving those belonging to the real world, to others, outside and far away.

From a thin golden slice on the swirls of color, I experienced the silence of time, and understood the nature of my sacrifice. Each time that an artwork or its details tell you about yourself, you feel understood, satisfied and fulfilled, even if only for an infinitely minute fraction of time.  A thin needle pricks you to the core, causing an unexpected and dark pleasure.

Every time that sensation is gone, I long for it again. I want to feel like myself again, to perceive my echo, my color, my voice, my taste. To try to survive. But I fail each time, and this is the secret of my obsession: I search compulsively, and take possession of all that evokes even the slightest hint of that sensation, but then ultimately, I always let it get away.

Never try to save me.