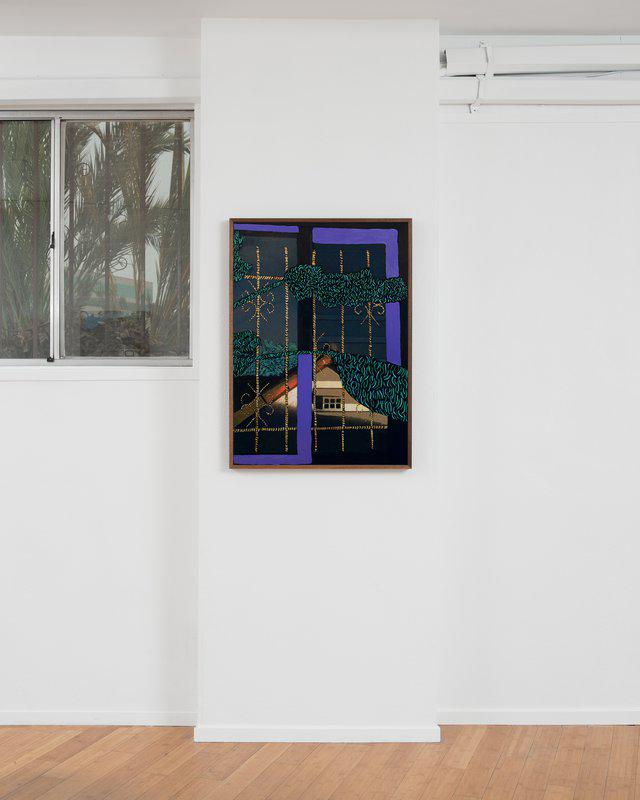 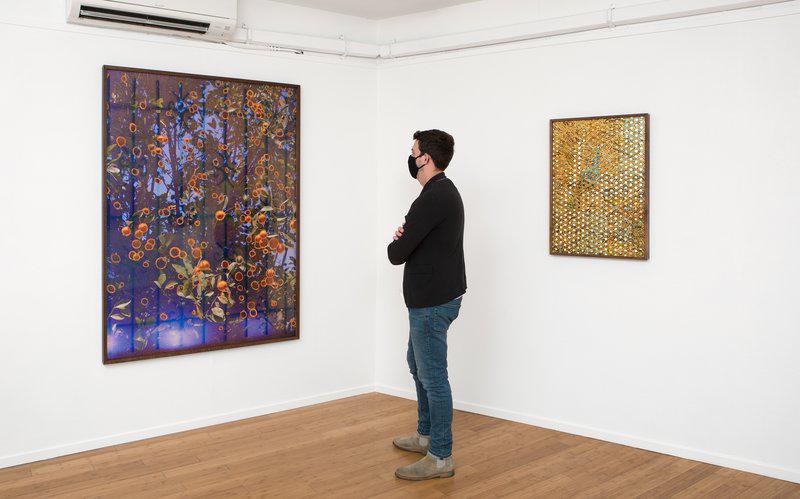 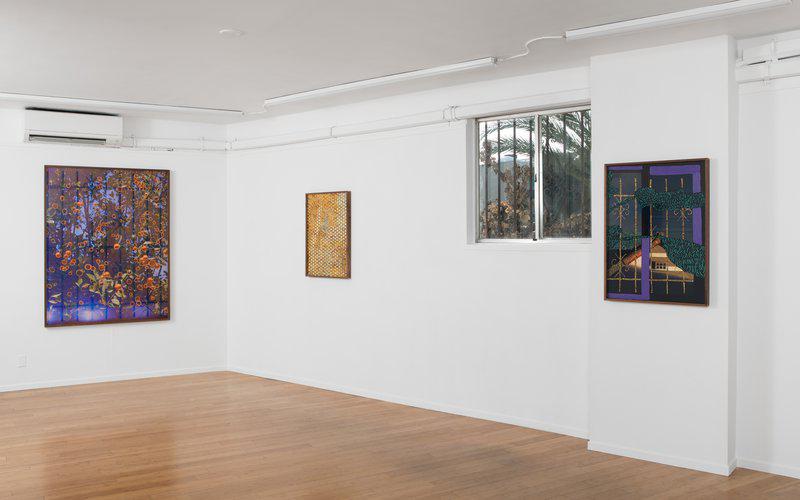 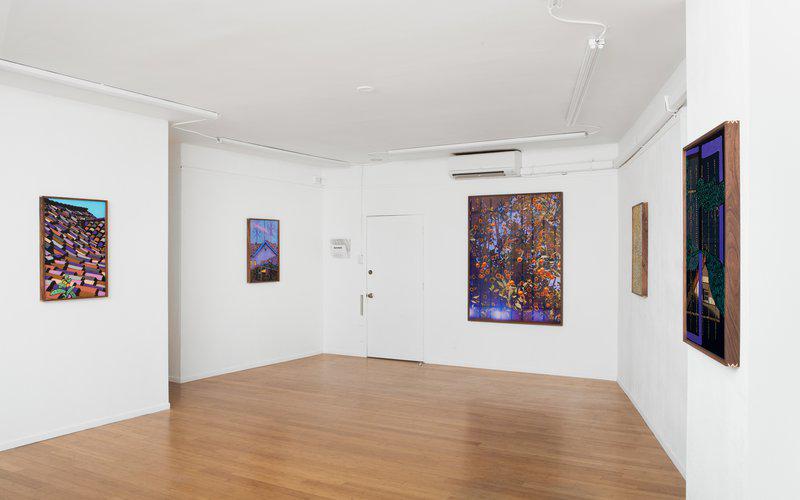 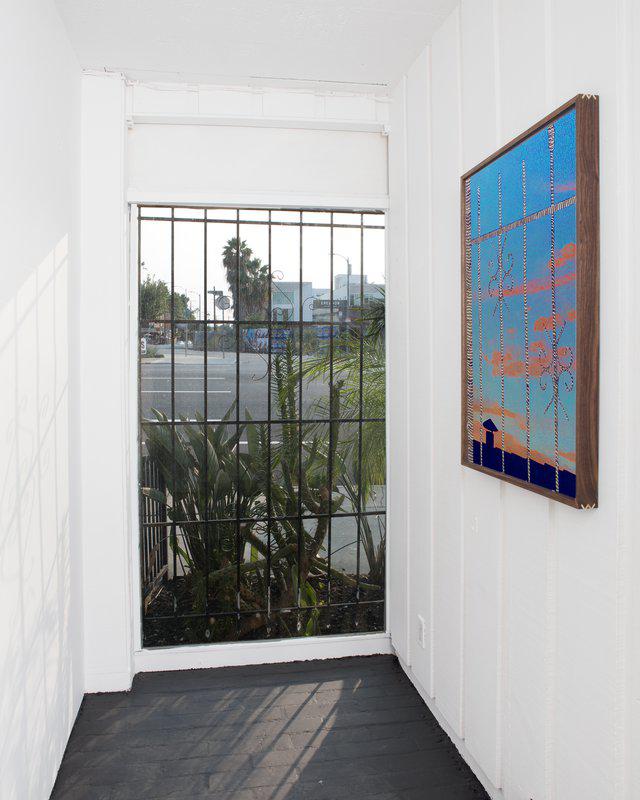 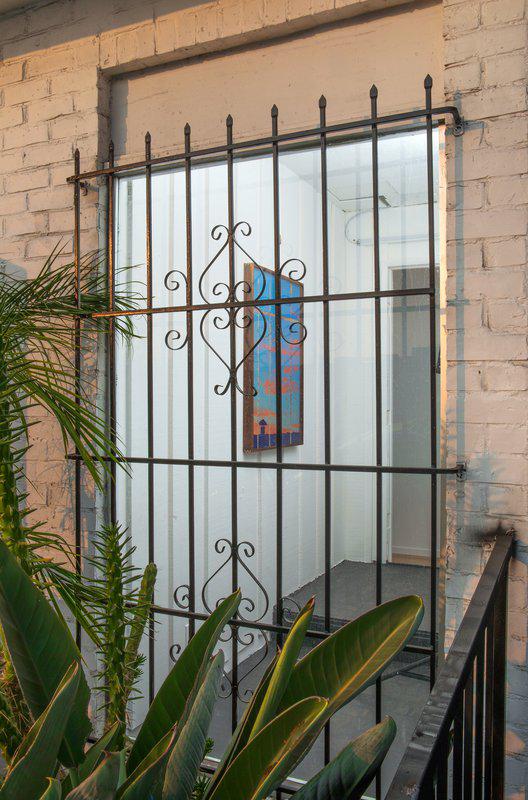 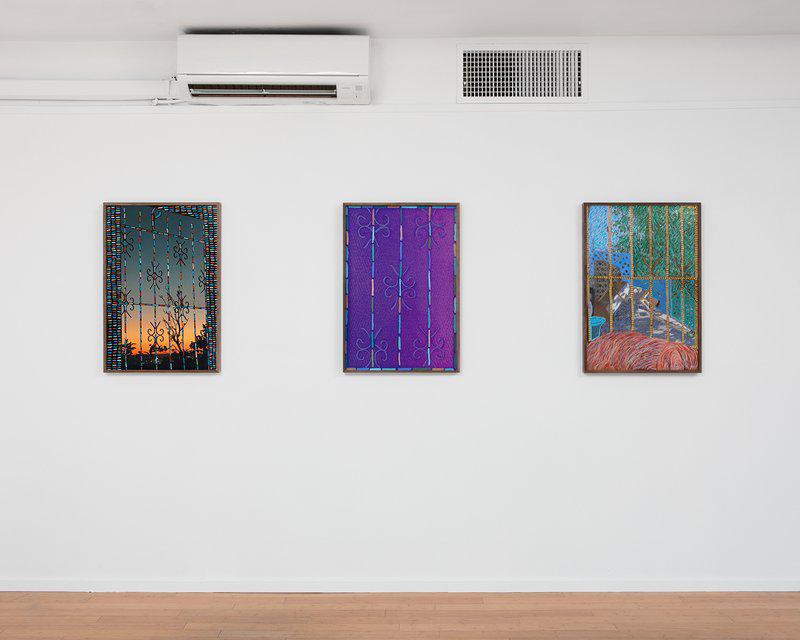 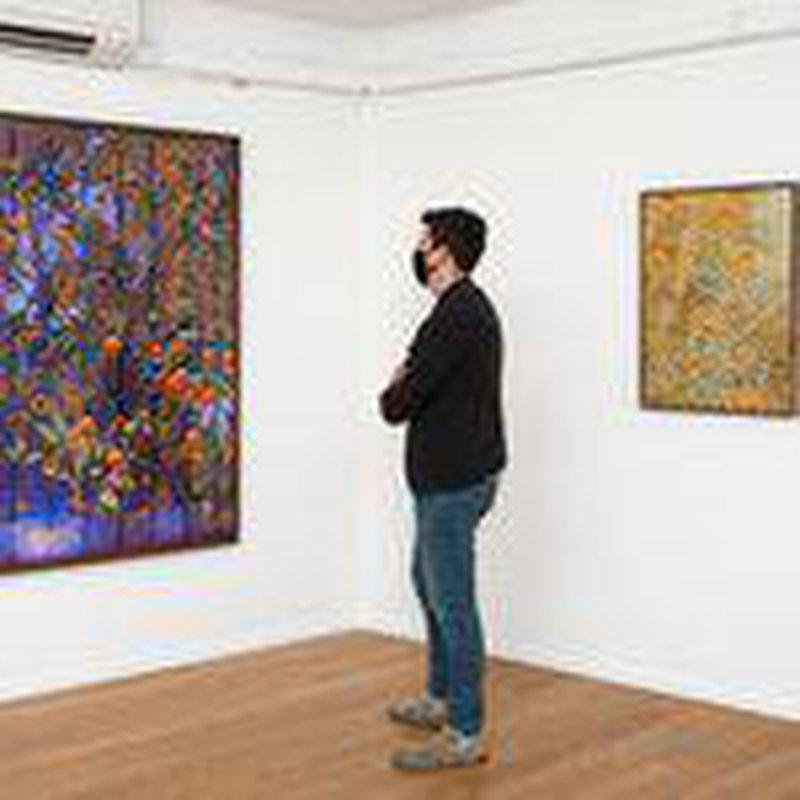 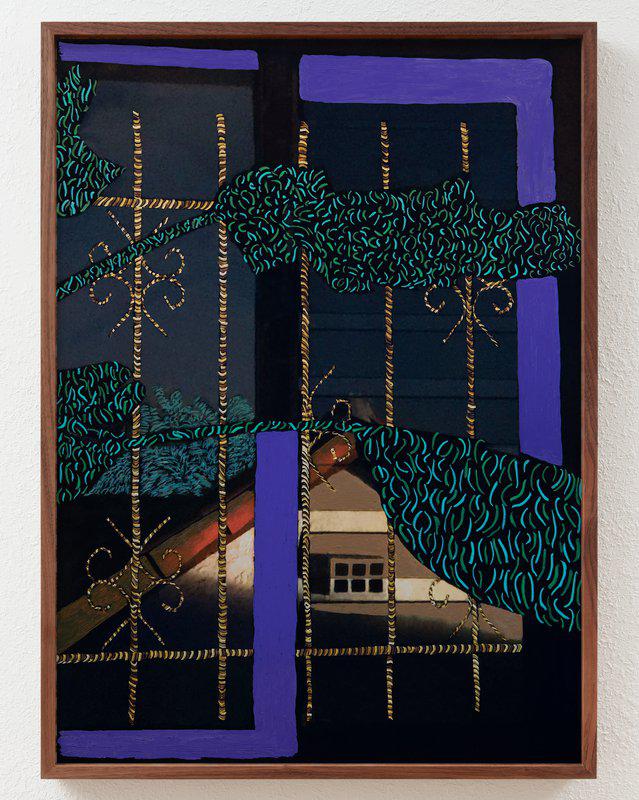 In My Room (Dream Baby Dream) 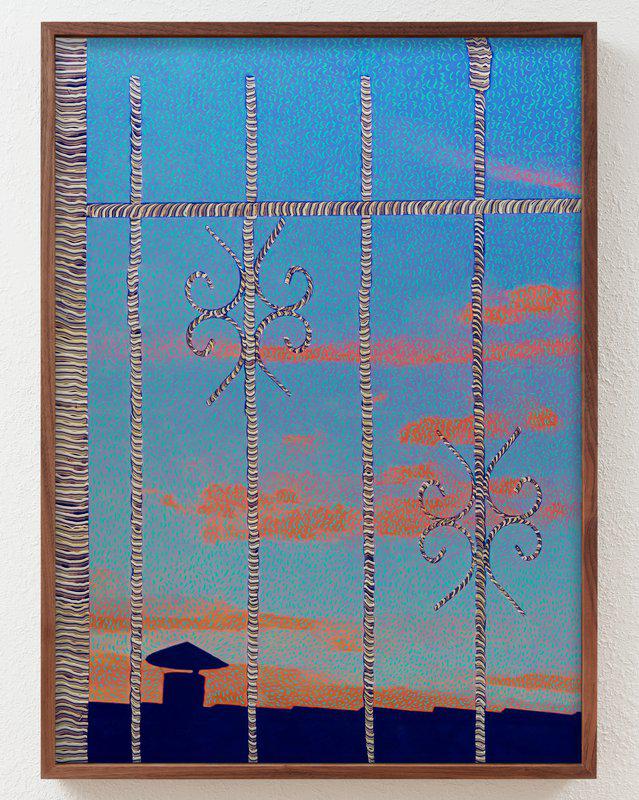 In My Room (Floaters at the Gates of Dawn) 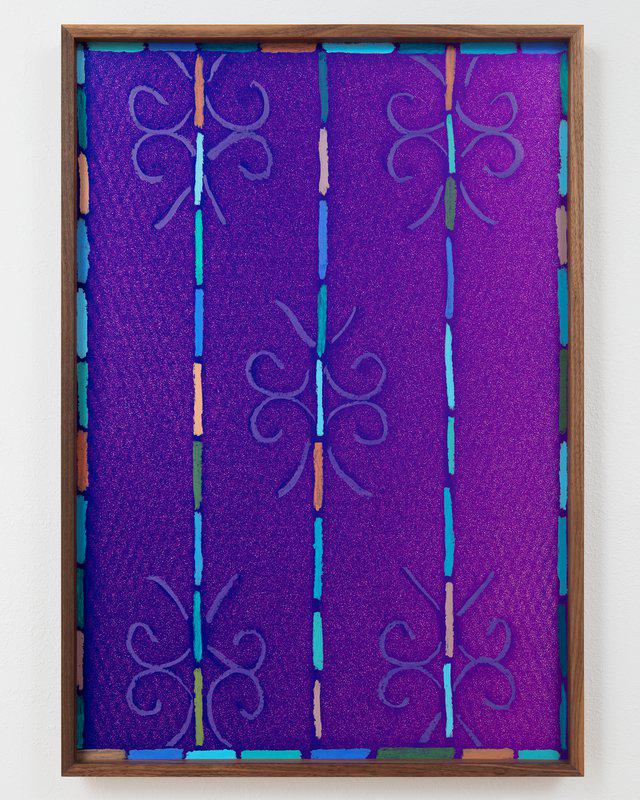 In My Room (Purple Evening Light) 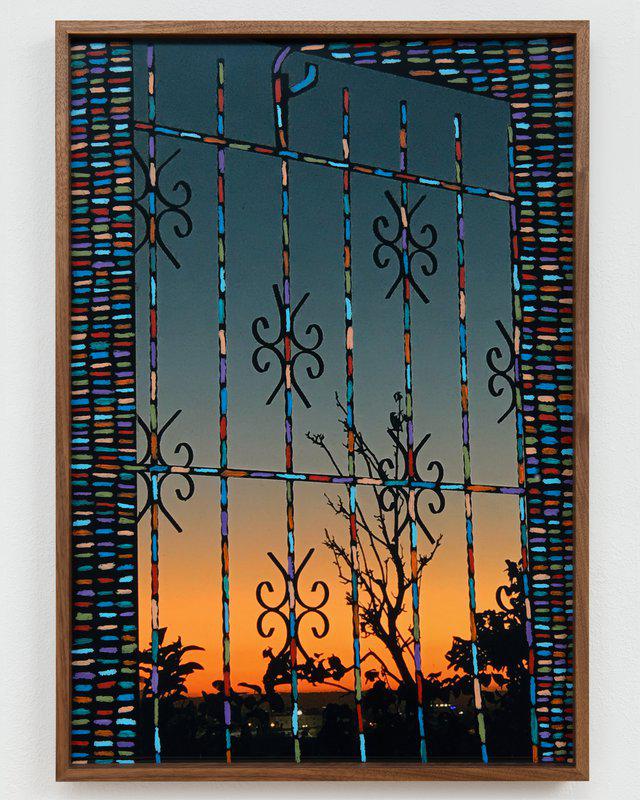 In My Room (Sunset Silhouette) 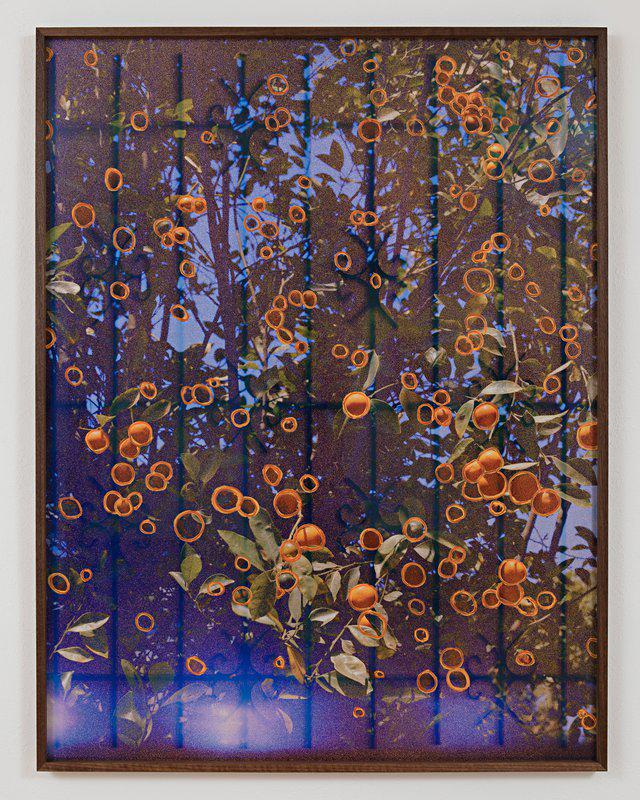 In My Room (Tutti Frutti) 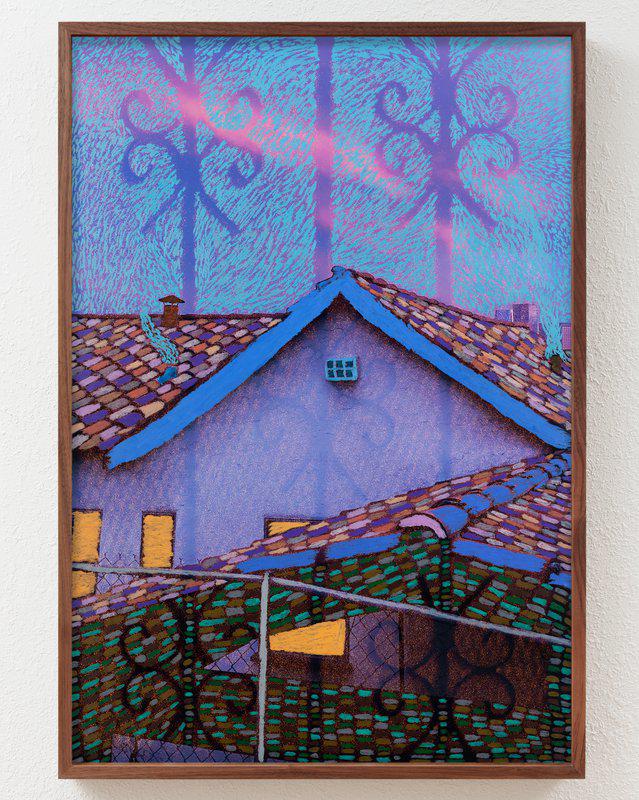 In My Room (Willie’s Haus) 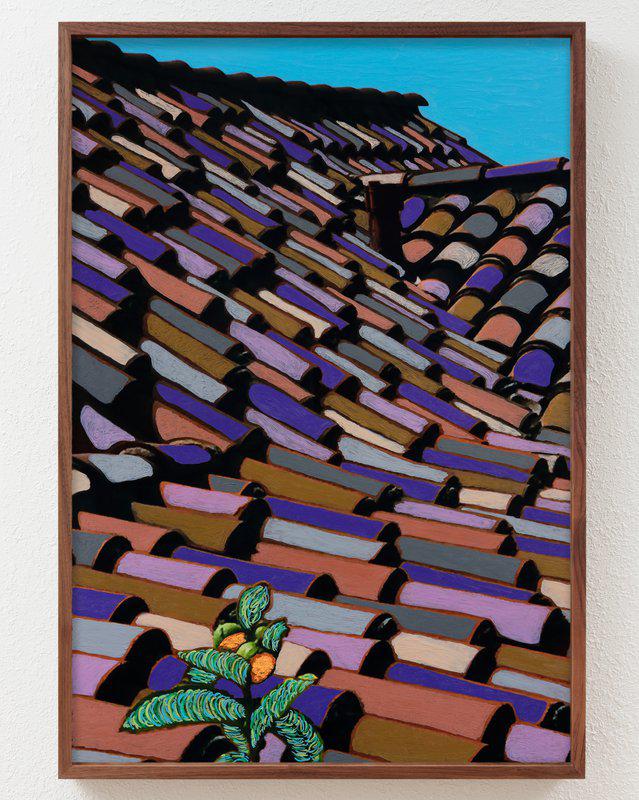 In My Room (Xanadu Daydream) 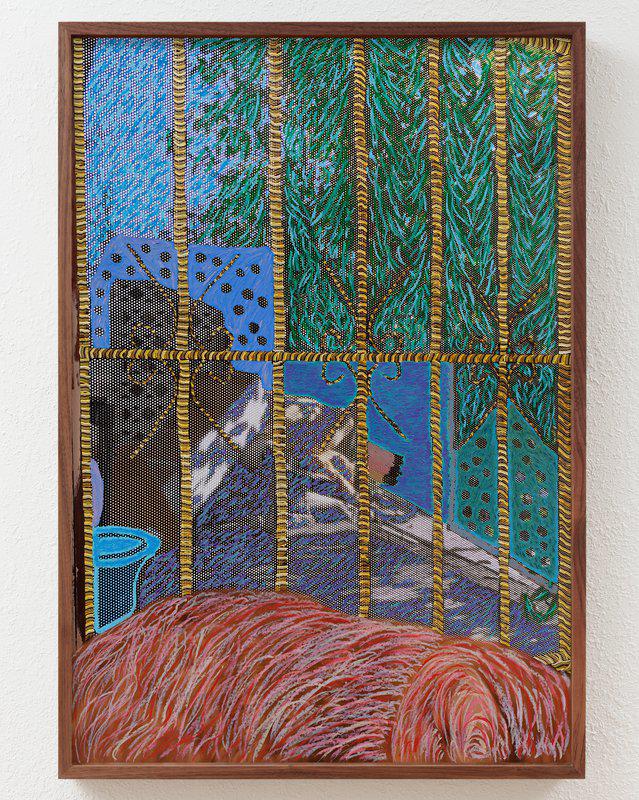 In My Room (Young Marticus) 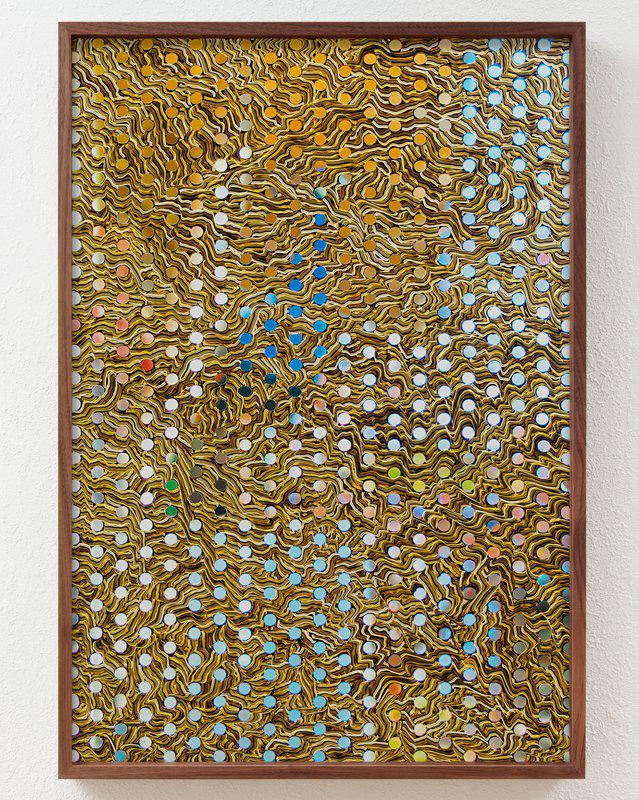 In My Room (Peacock Polkadot)

Tyler Park Presents is pleased to announce In My Room, an inaugural exhibition of new work by Los Angeles-based artist Evan Whale. The exhibition will be on view September 12th through November 7th 2020 by appointment.

In his first solo exhibition at Tyler Park Presents, Whale continues his examination of the Los Angeles landscape from the more localized perspective of life at home. Operating between painting and experimental photography, Whale cultivates a visual language both material and personal as he reflects on the psychological and emotional landscape of his domestic space. Views from Whale’s bedroom window become microcosms of activity: the neighbors’ Spanish tile roof transforms into a cascading horizon of undulating color; a kumquat tree explodes into celestial orange circles; Whale’s cat [Marty] runs away from a psychedelic backyard kaleidoscope. These images become both a physically and emotionally enhanced document, begun as a printed photograph and altered using novel deletion techniques as well as exuberant pastel marks on the surface of the print.

Whale treats his photographic prints as a material—a means of recording light, color, image, and chemical alteration, but also as a page ready to receive a physical mark. His subtractive gestures bring out colors that are otherwise latent underneath the surface of the print, injecting a disturbance into a medium known for visual acuity. A recurring motif throughout the work is the decorative and protective wrought iron grate common to many homes in Los Angeles. Whale photographs through this grate in some images and uses it as a physical mask while chemically altering others. Each of these actions simultaneously imprint and build, creating depth and surface tension while confronting the viewer with a fantastical take on the seeming mendacity of the everyday. It’s a perspective many may long for after spending months inside looking out of our windows.

Whale offers his own perspective on the classic frame within a frame approach that has been examined by a lineage of artists working with light and landscape. One can go all the way back to some of the first photographs ever made: View from the Window at Les Gras (1827) by Nicéphore Niépce, or Lattice Window at Lacock Abbey (1835) by William Henry Fox Talbot. Views from the window were ideal for these earliest photographs that required consistent light for long exposures and a controlled environment. Whale’s work also has ties to contemporary artists who blur the boundaries of painting and photography such as John Divola’s early work, and the joyous iPad drawings of David Hockney’s My Window (2019).

Whale embraces an array of media, historical reference points and the reality of our current enclosed lives. He invites viewers to join in his imaginative hallucinations of the everyday, where ephemeral daydreaming comes home.

Evan Whale was born in Washington, D.C, and lives and works in Los Angeles. Whale holds an MFA from the Yale School of Art (2014) and a BA from Bard College (2009). Whale has exhibited in group shows throughout the United States at Regen Projects (LA), The Flag Arts Foundation (NY), and Jeff Bailey Gallery (NY), and internationally at Galerie Thaddaeus Ropac, in both the Paris Pantin and the Salzburg Villa Kast locations, and had a recent virtual booth at NADA FAIR for 321 Gallery (NY). Solo exhibitions include Come and See at Actual Size, Los Angeles in 2017 and I heard, as it were the noise of thunder, at 321 Gallery (NY) in 2016, which was also reviewed in The New Yorker magazine. In 2020 Whale was the recipient of the West Collection LIFTS prize and his work is part of numerous private collections around the world.