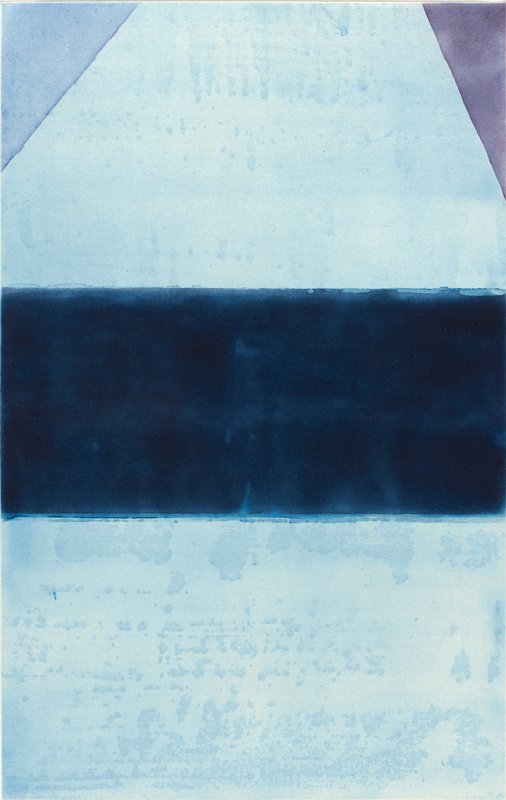 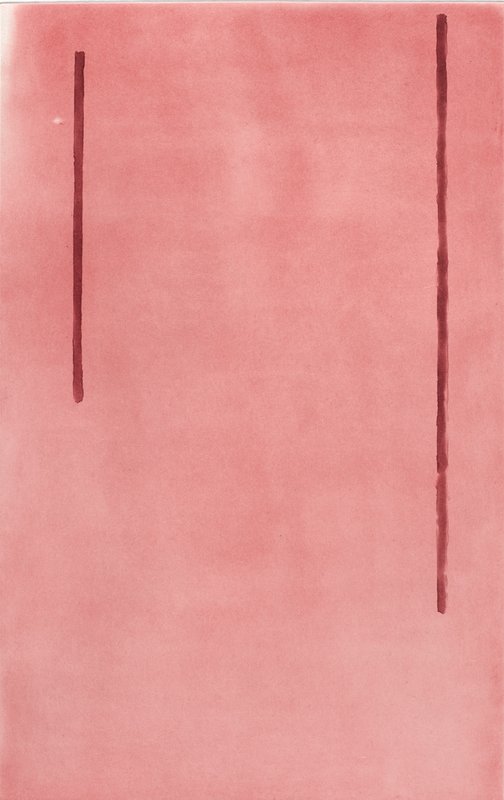 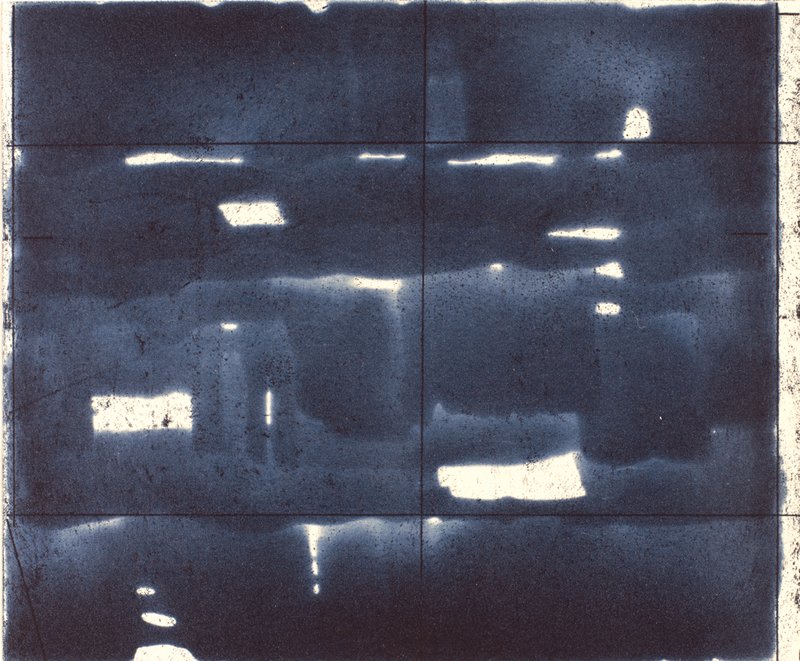 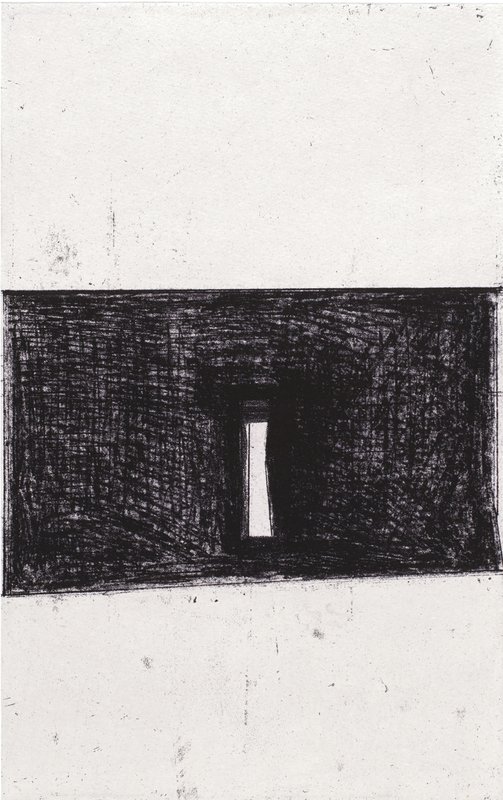 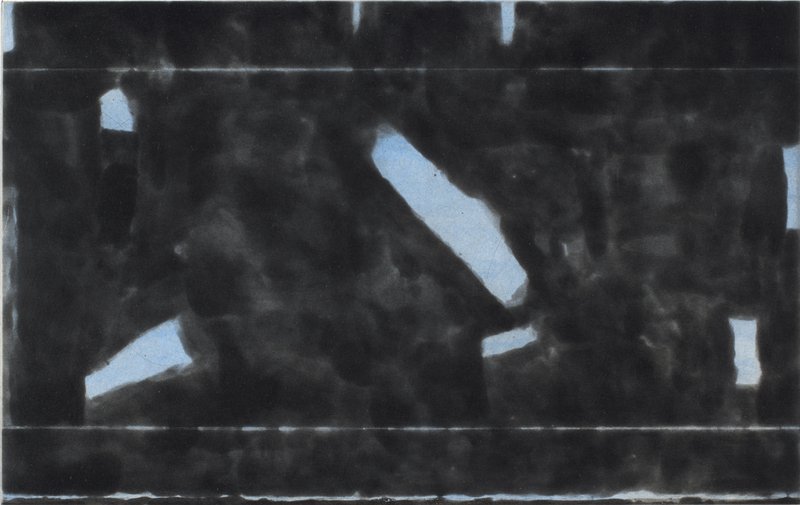 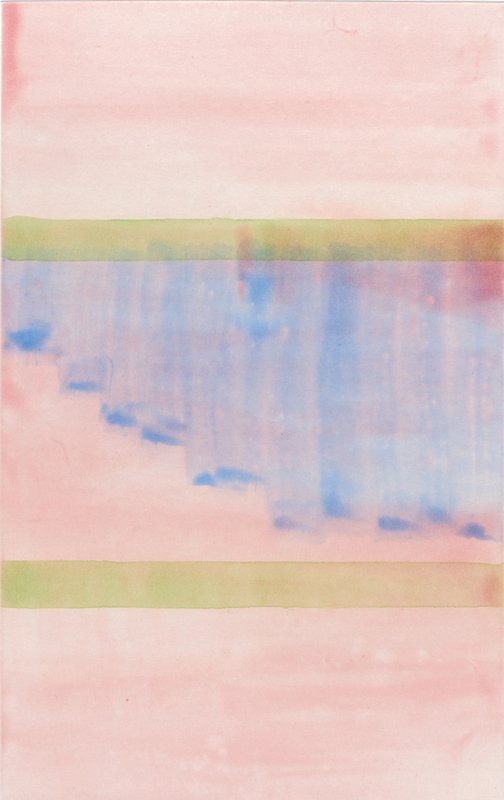 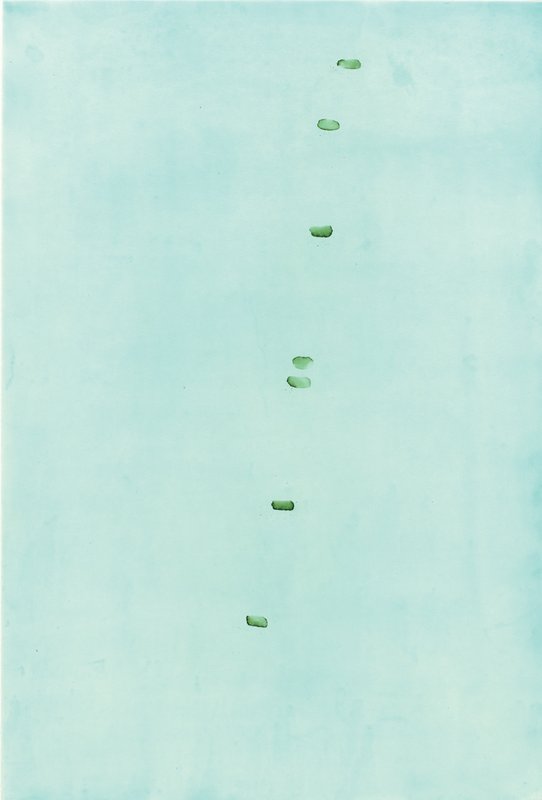 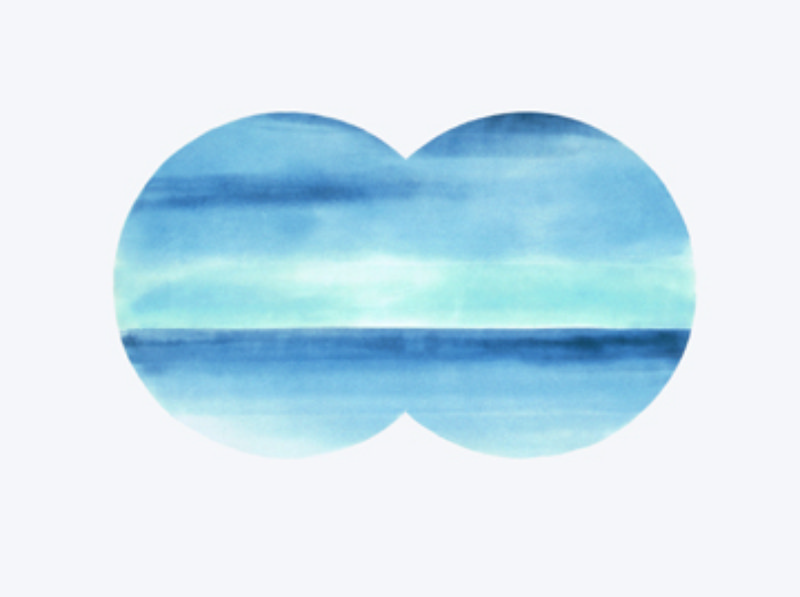 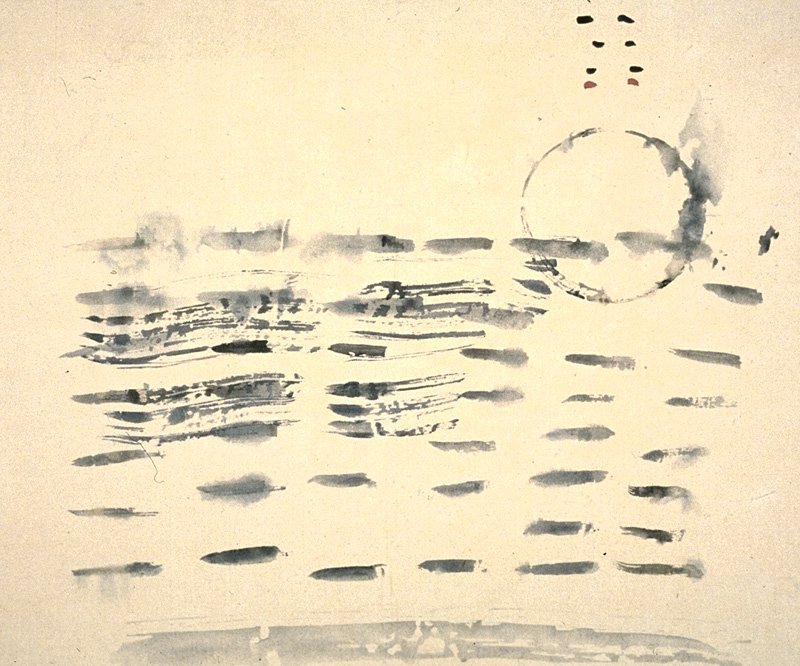 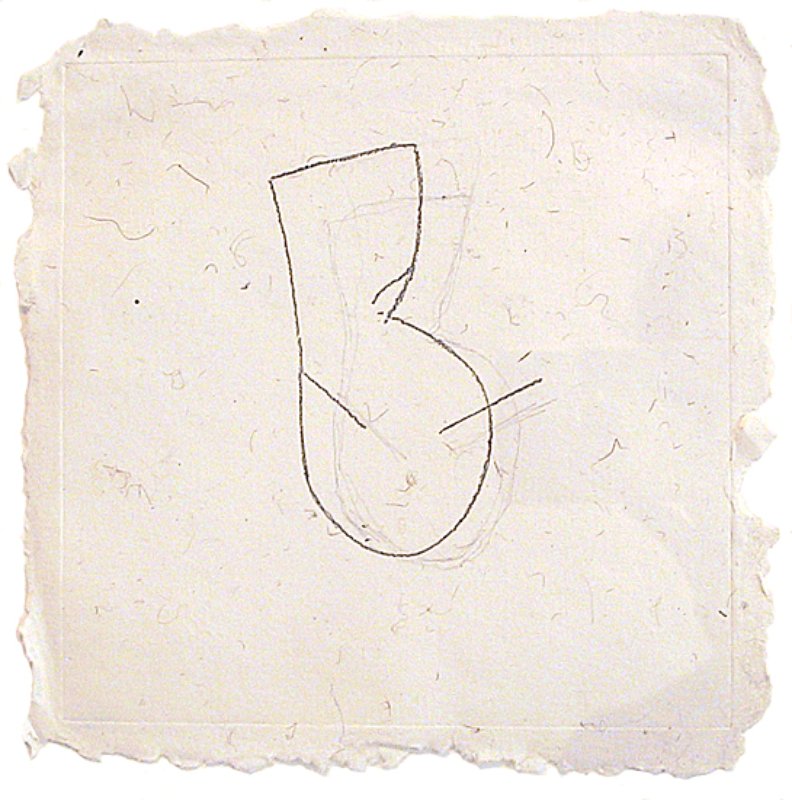 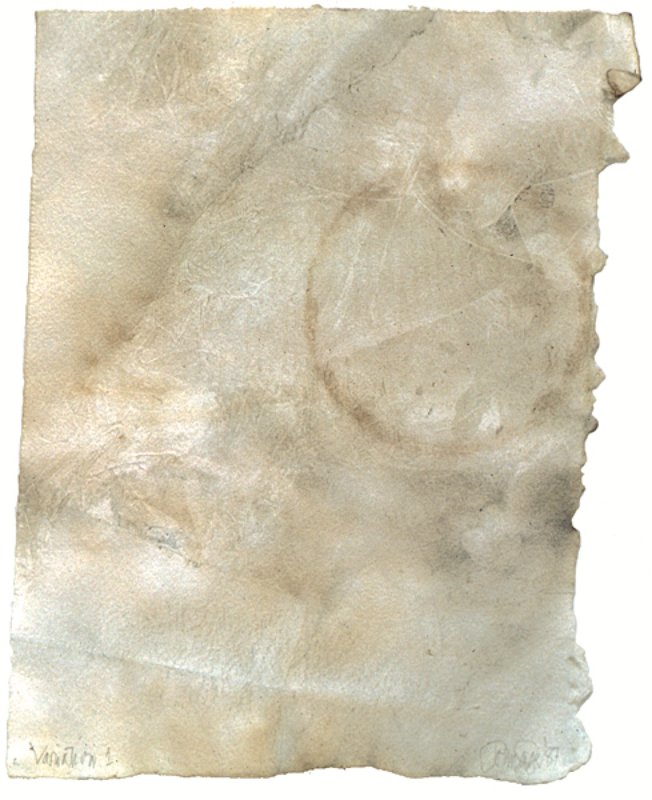 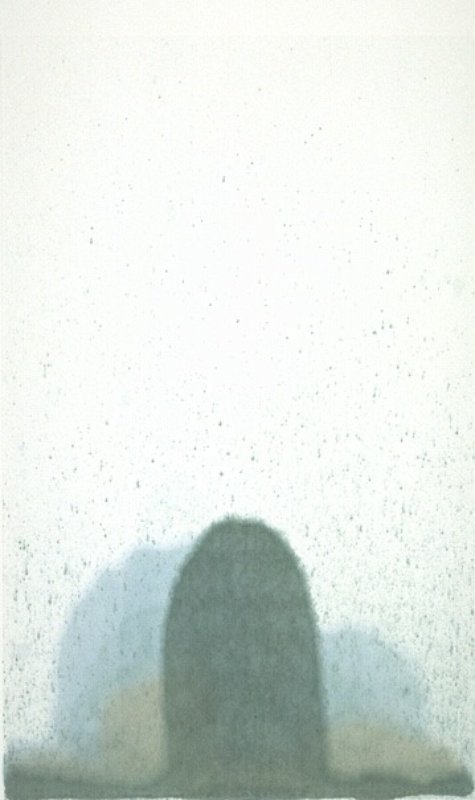 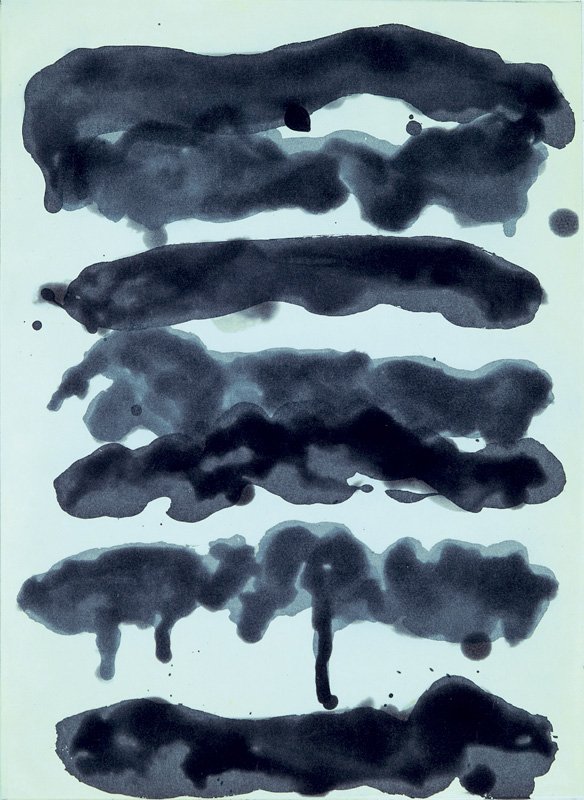 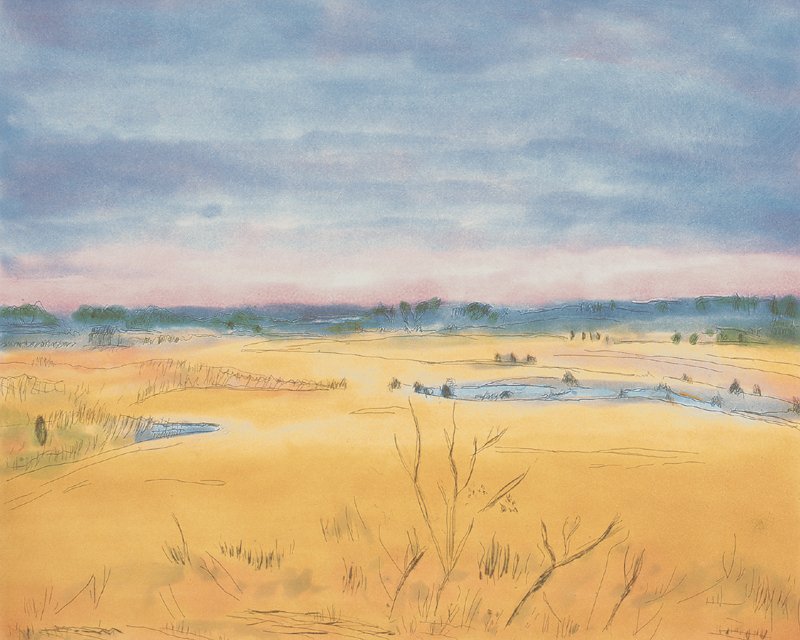 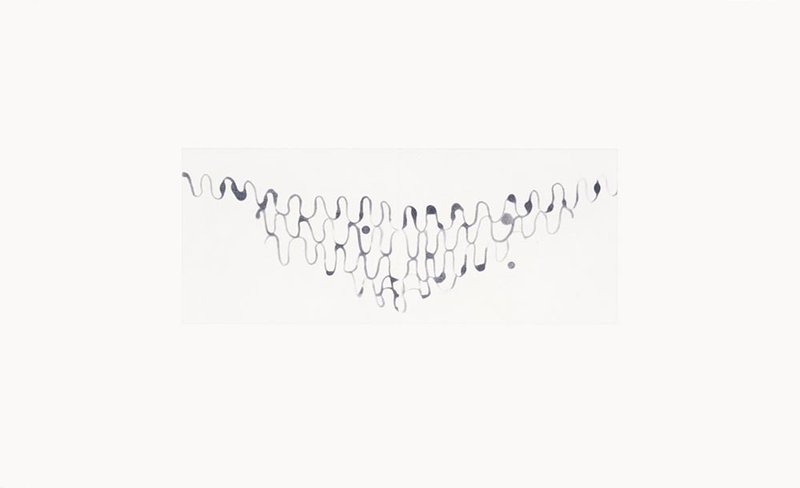 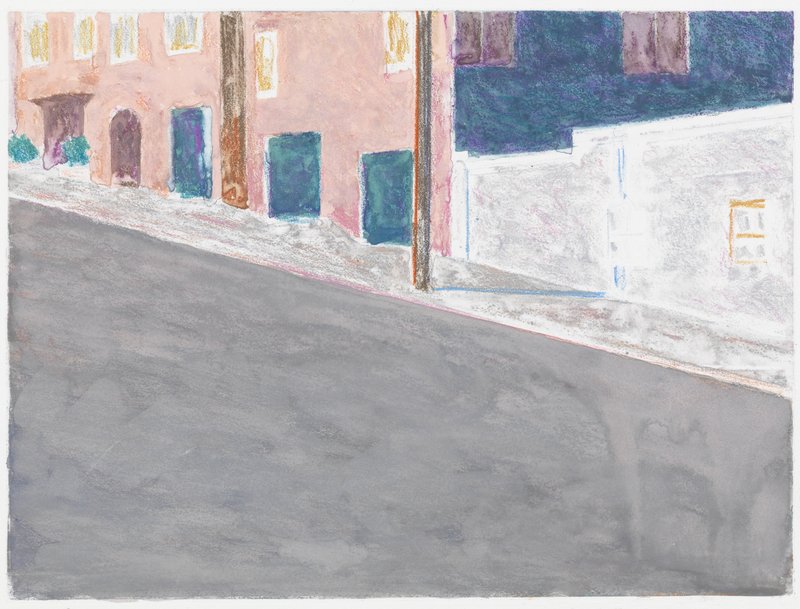 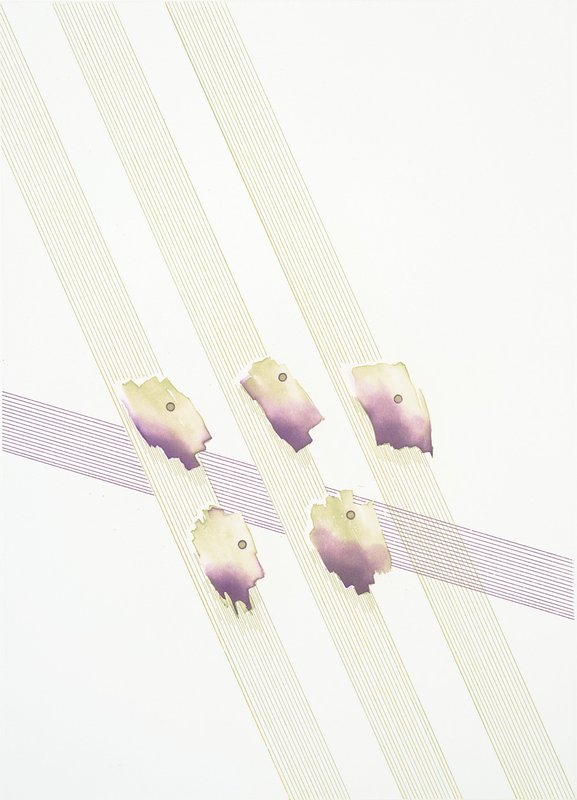 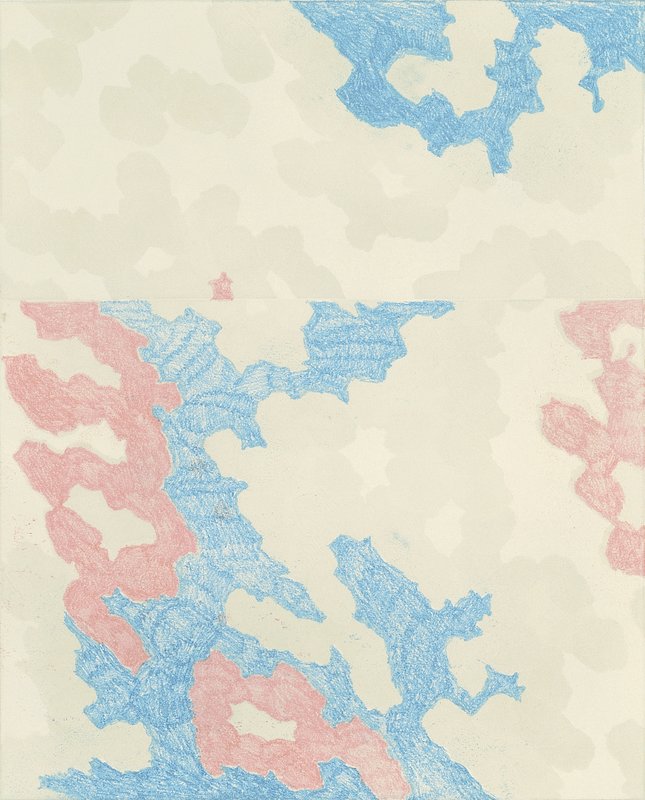 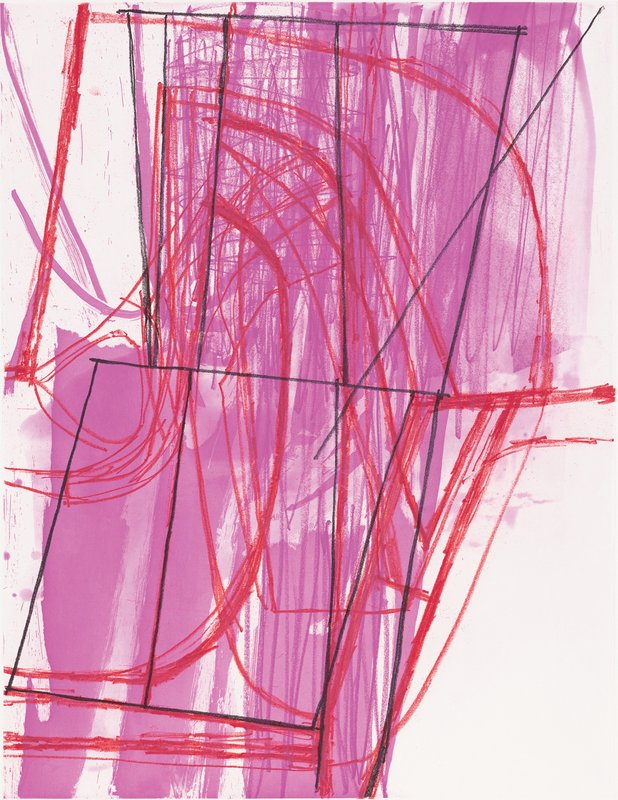 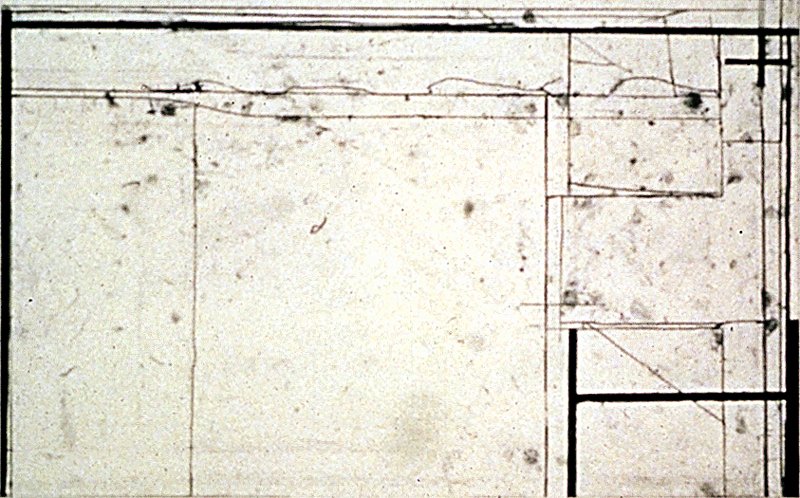 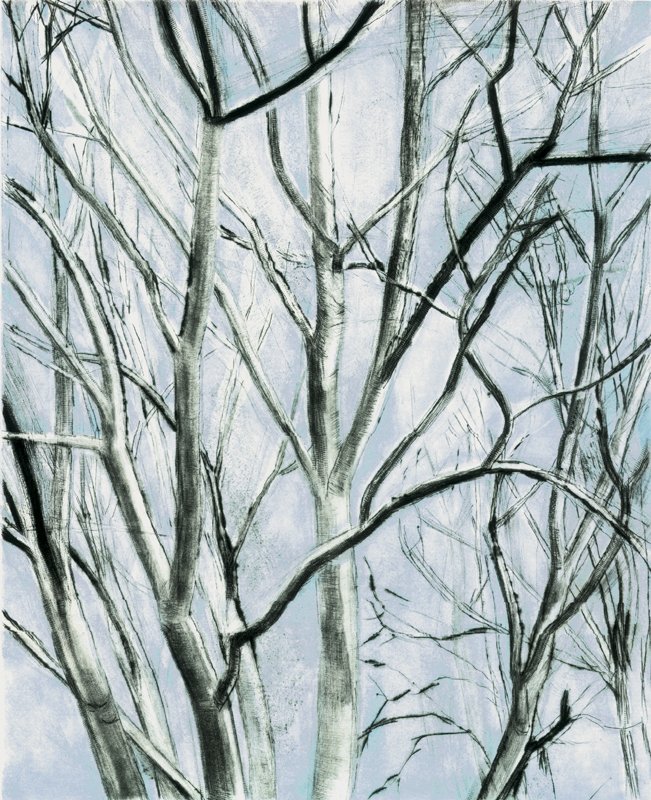 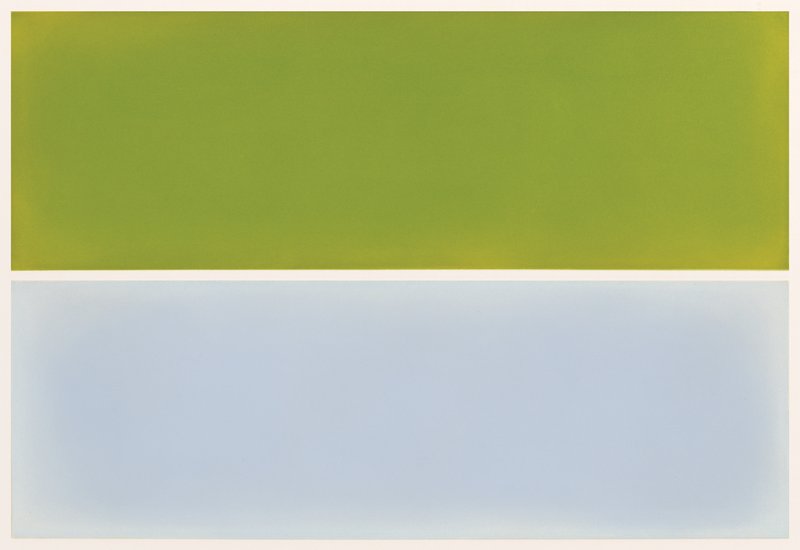 SAN FRANCISCO, CA: Crown Point Press announces John Zurier and Friends, an exhibition of new etchings by Zurier accompanied by a group of prints he has selected from Crown Point’s published work. “What are friends if not others who we value based on bonds of affection and esteem?,” Zurier explains. “In that sense these prints are my friends.” On view September 13 to December 3, the exhibition presents seven etchings by Zurier and sixteen by other artists published by the press between 1982 and 2013. There will be a reception for Zurier on Friday, October 21, 6-8pm.

John Zurier worked in the Crown Point studio earlier this summer to make etchings for the first time. Master Printer Emily York led him through various techniques so that he could achieve his spare, quiet compositions using this medium. Informed by Abstract Expressionism, Japanese aesthetics, and the Icelandic landscape, his art evokes the ephemeral quality of nature and memory—like the night ocean in Northern Sea, the fading tones in Echo, or the slow ebb of a river current in Drifting.

Zurier offers, as art historian Elizabeth Mangini noted, “a palpable sense of the elusiveness of our experience of the natural world” and “capture[s] the fullness of an instant” in his art. He achieves this through a precise selection of colors, sometimes mixing the pigments himself. His color travels from the warm sunlight of the California coast to the cool atmosphere of the Icelandic landscape. In Pale Spring, for example, Zurier delicately overlays vertical bars of blue and horizontal bands of green onto a blush pink background that is reminiscent of a warm spring haze.

John Zurier has lived and worked in the San Francisco Bay Area since 1974. Born in Santa Monica, California, in 1956, Zurier received a Bachelor of Arts in 1979 and a Master of Fine Arts in 1984 from the University of California, Berkeley. In his reductive, near-monochrome paintings, watercolors, and prints, Zurier focuses on simplicity, color, and surface modulation to achieve fleeting moments in time. He has exhibited in the United States and Europe, and his work is in the permanent collections of the San Francisco Museum of Modern Art, the Microsoft Corporation Art Collection, Washington, and the Modern Museet, Stockholm. Zurier received a John Simon Guggenheim Fellowship in 2010, and he participated in the 30th São Paulo Biennial (2012), the California Biennial at the Orange County Museum of Art, Newport Beach (2010), and the Whitney Biennial at the Whitney Museum of American Art, New York (2002).

John Zurier and Friends is on display in the Crown Point Gallery at 20 Hawthorne Street, San Francisco, September 13 – December 3, 2016. On view at Crown Point concurrently are Four New Etchings by Wayne Thiebaud. The gallery hours are Monday 10-5 and Tuesday through Saturday 10-6.