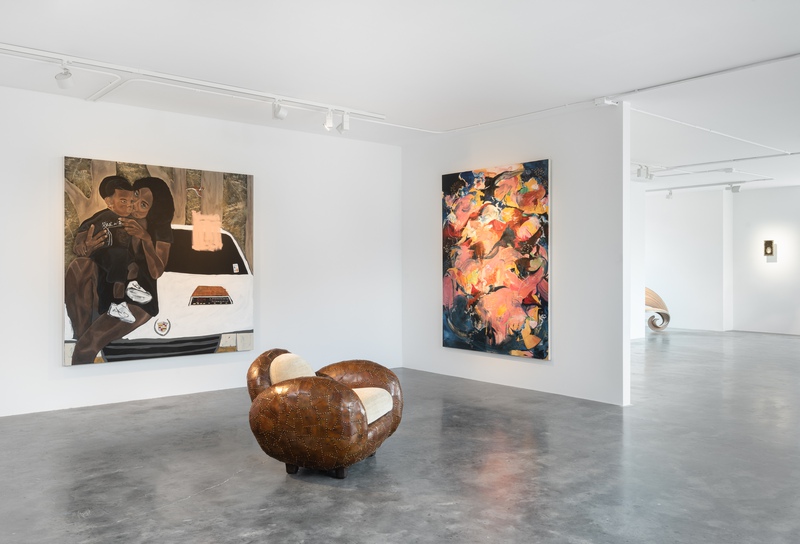 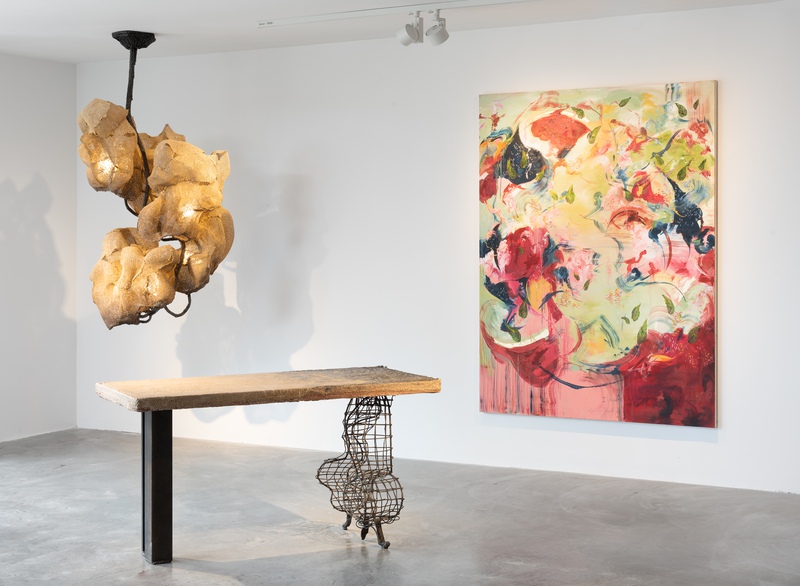 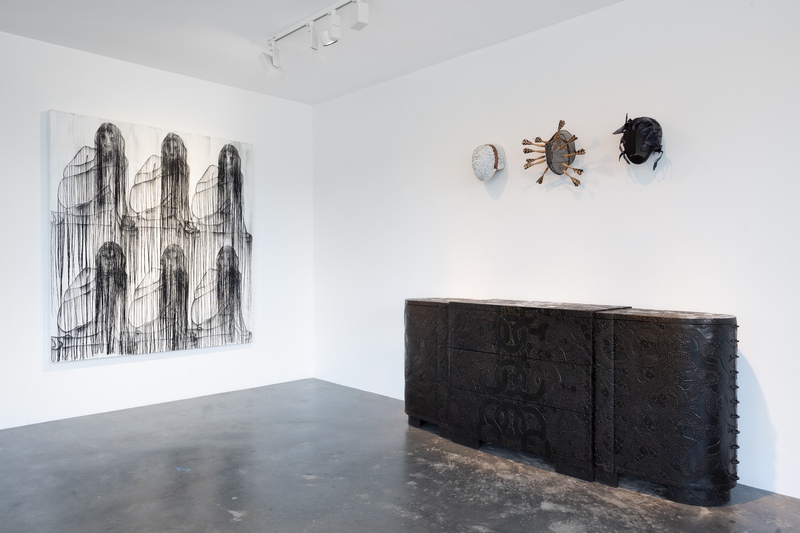 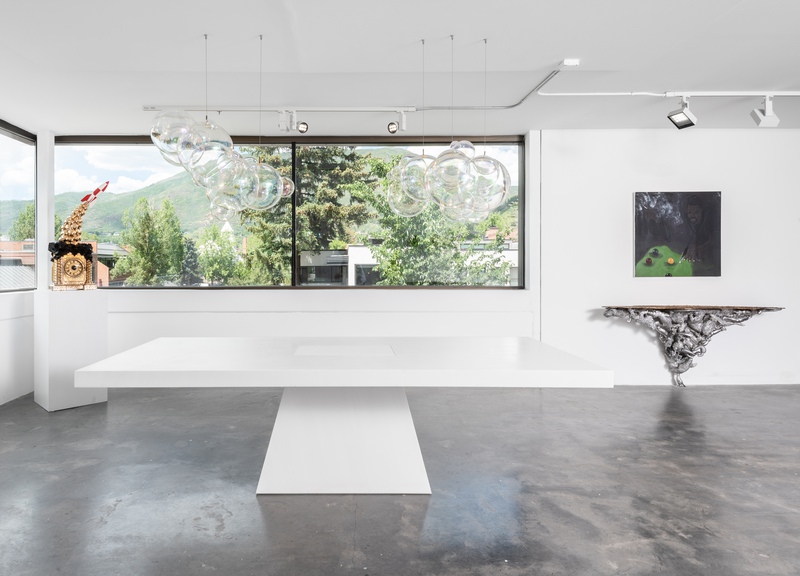 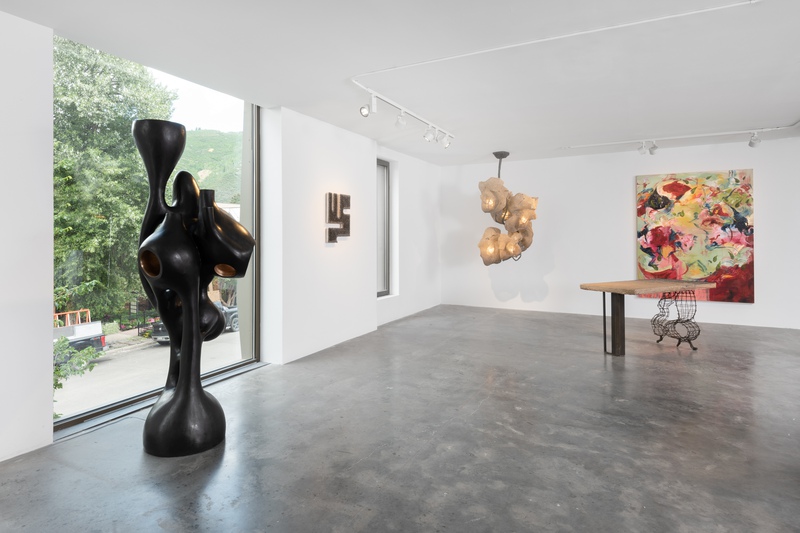 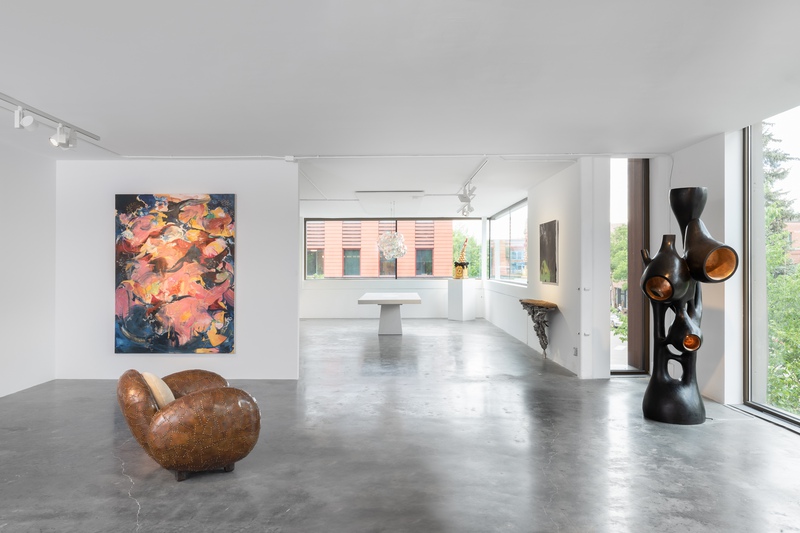 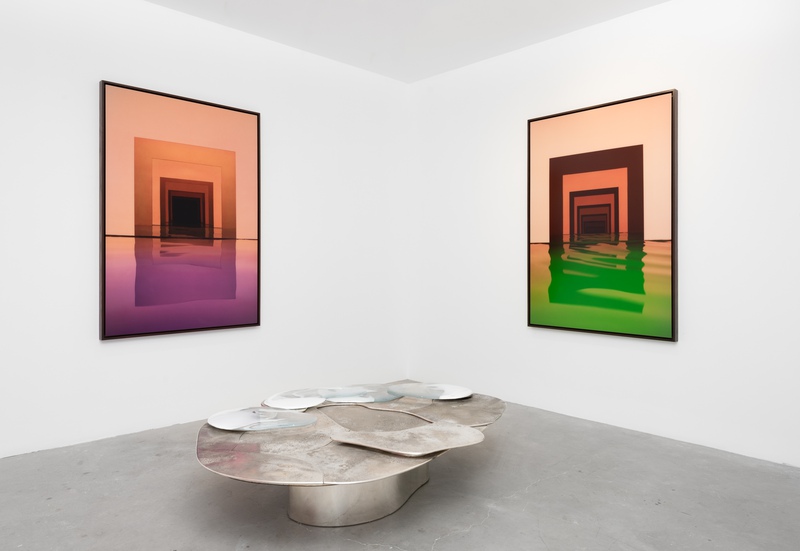 Marianne Boesky Gallery and Carpenters Workshop Gallery are pleased to announce the launch of a collaborative exhibition series in Aspen, Colorado, this summer. Titled Material Alchemy, the two-part exhibition will feature a co-curated thematic selection of works from each gallery’s respective program of artists. The exhibition allows for unique artistic dialogues that extend across the realms of art and design, including artists who explore ideas of materiality and process in their work. Material Alchemy: Part I will be on view June 30 – July 23, and Part II will open August 2 – September 3, at a seasonal gallery location at 601 East Hyman Avenue.

Through this joint exhibition, the galleries will expand upon their shared commitment to fostering an ongoing engagement within Aspen’s vibrant art community. Carpenters Workshop Gallery first opened a seasonal space in the city in the summer of 2021 that featured rotating exhibitions and special projects.  Marianne Boesky Gallery launched its Aspen location in 2017 and has since transitioned its presence in Aspen to organize collaborative exhibitions as the gallery develops a new permanent space.

Material Alchemy: Part II explores the radical effect the Italian Arte Povera movement had on art and design, exhibiting artworks that reject material hierarchies, demonstrate a formal honesty, and generate a new hybrid natural-industrial language. Bridging a gap between the found and the made, exhibited artists use raw and unprocessed materials to find an immediate connection between viewer and object.