WANDERLUST | Around the World in 80 Photographs 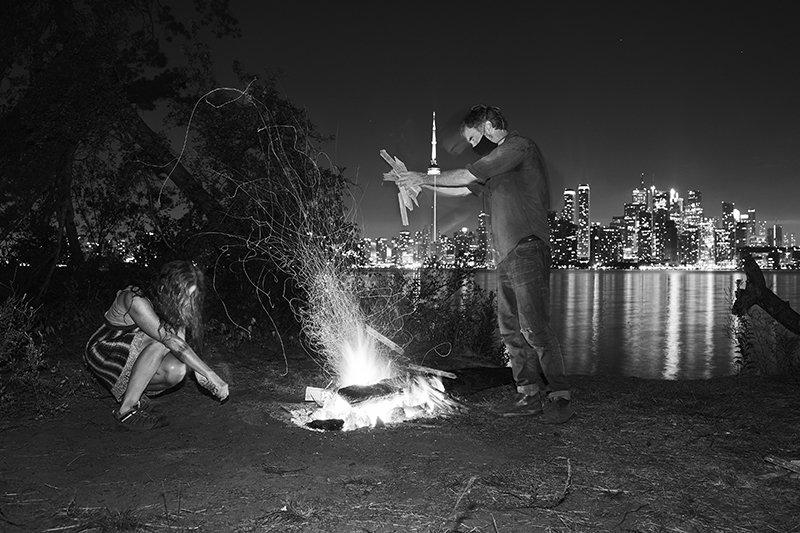 He Stokes The Fire Showering Her With Sparks, 2020 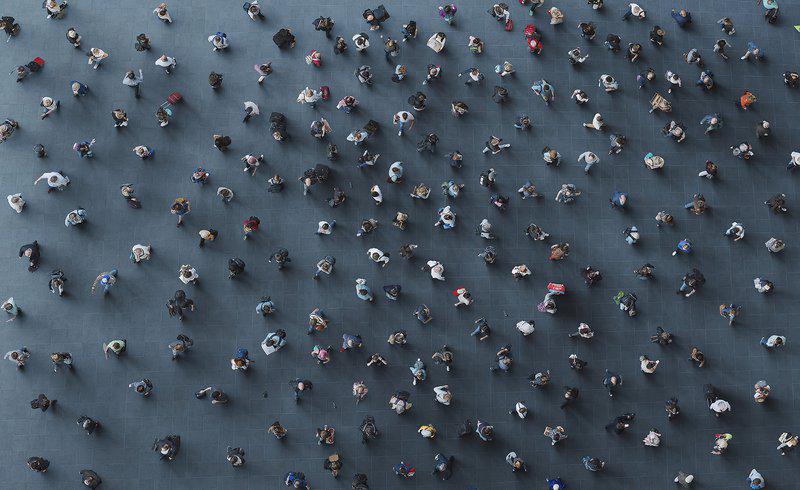 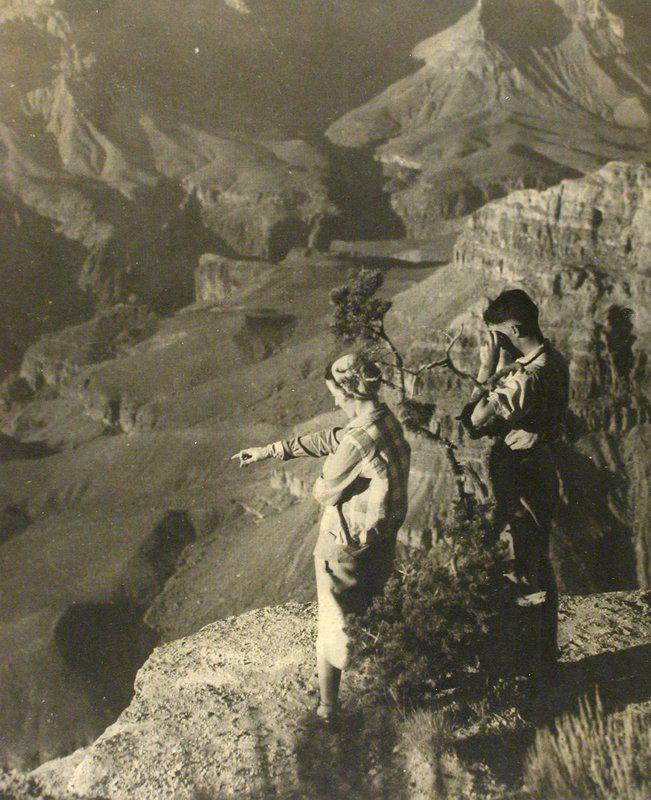 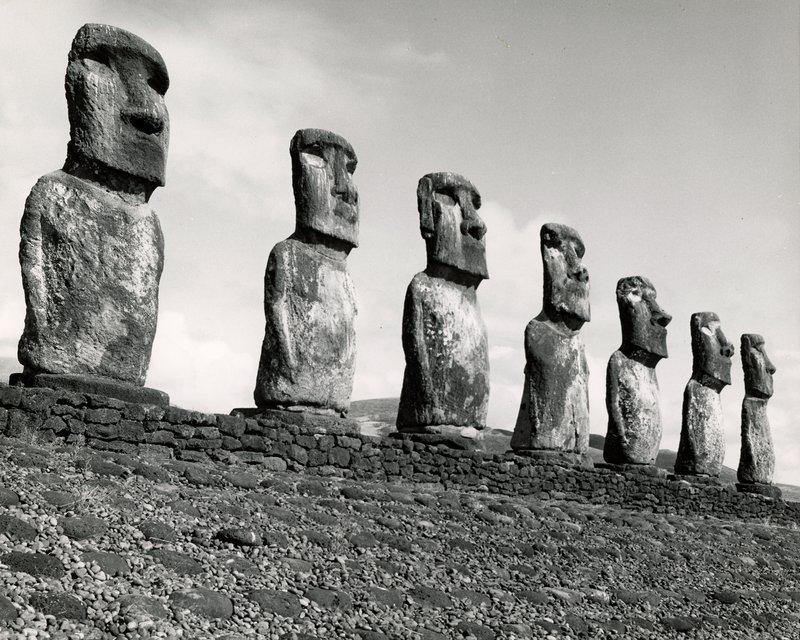 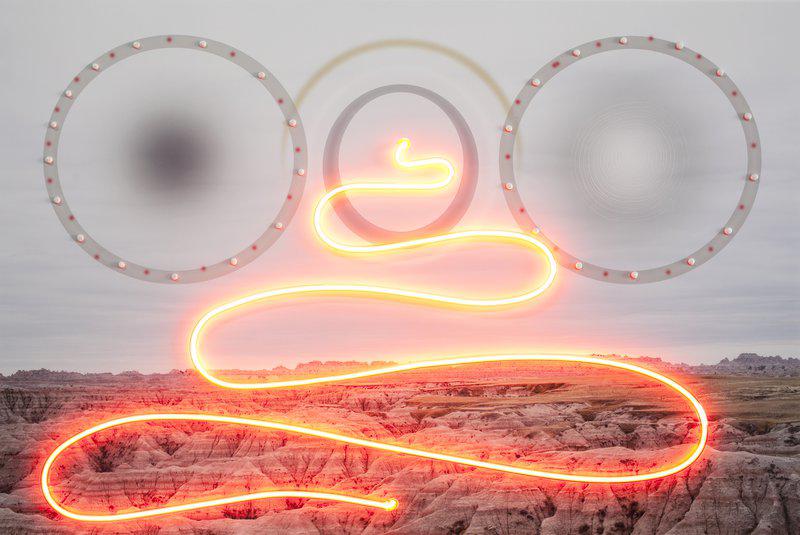 WANDERLUST | Around the World in 80 Photographs

As the pandemic continues to thwart people’s propensity for travel, many are dreaming of visiting places far and wide. Continuously amazed at the way photographs transport us elsewhere, “WANDERLUST, Around the World in 80 Photographs” consciously looks at images made around the world to satiate a desire for travel. This exhibition holds French poet, playwright, and novelist, Jules Verne in mind via the carefully selected 80 photographs by the Bulger Gallery team that offer a circuitous journey around our globe.

The journey begins in Toronto through a collaborative vision of life in the city during lockdown by Rita Leistner and Don McKeller. Entitled “Infinite Distance”, this series was made at night during the city’s most heavily restricted–thus anti-social–hours, which became their stage and playground. The pandemic dictated the rules of engagement we are all familiar with now: two metres apart, masking after dark. Incorporating flash, long exposures, and other photographic techniques, Leistner and McKeller depict Toronto in a dream-like apocalyptic. Unpeopled iconic streetscapes and building-scapes, green spaces, parks and ravines, are both juxtaposed against the built environment and in conjunction with one another. In their work, Leistner and McKeller appear as the only people left: two friends in a stalemate of perpetual reaching, forever un-touching across time and space, frozen in a photograph, an infinite distance between them.