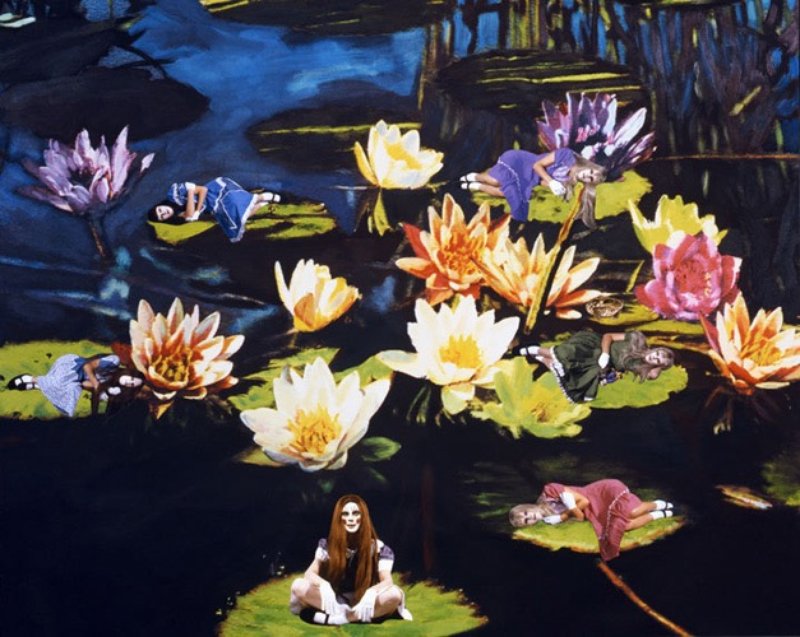 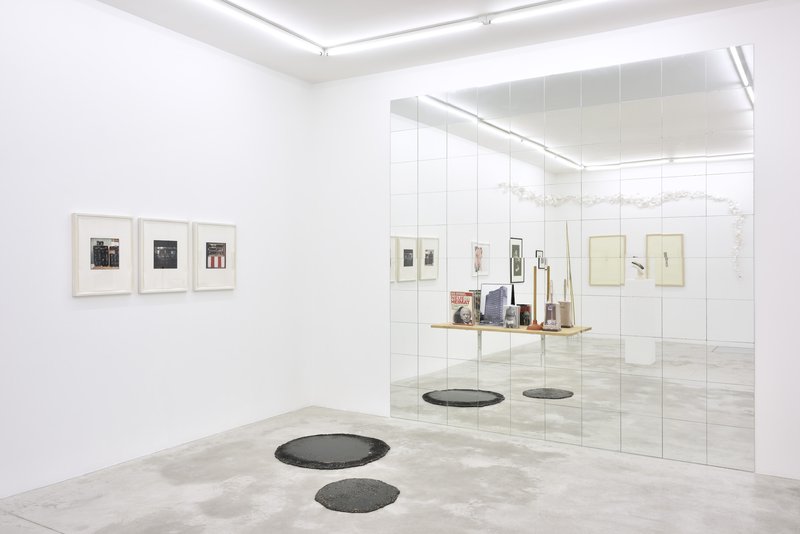 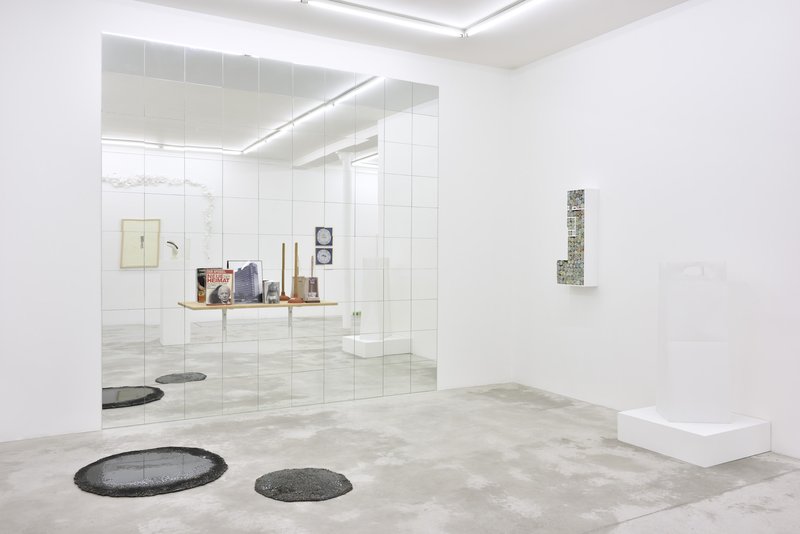 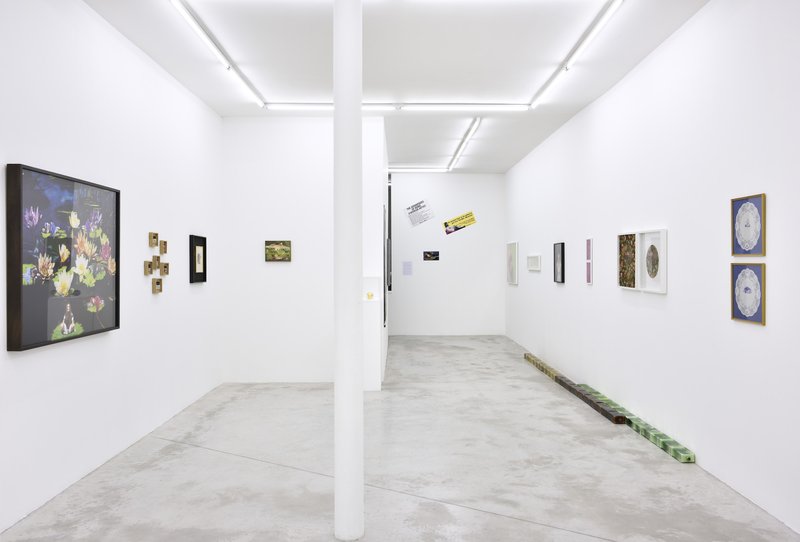 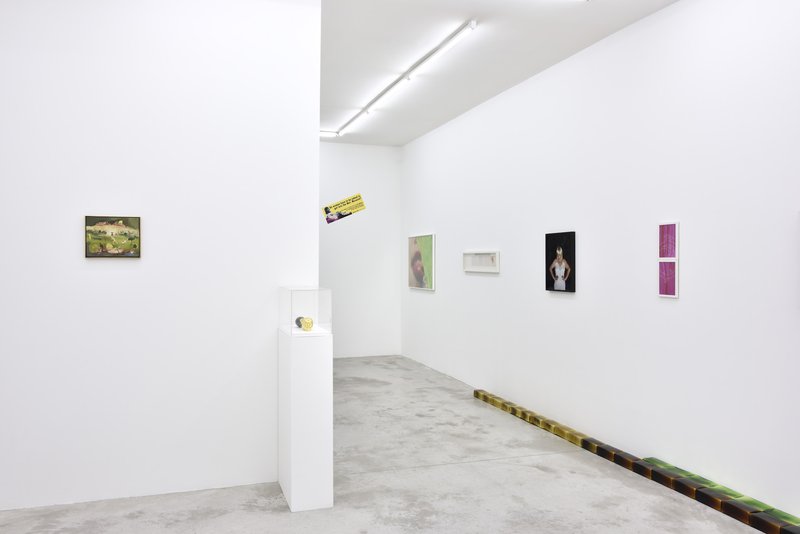 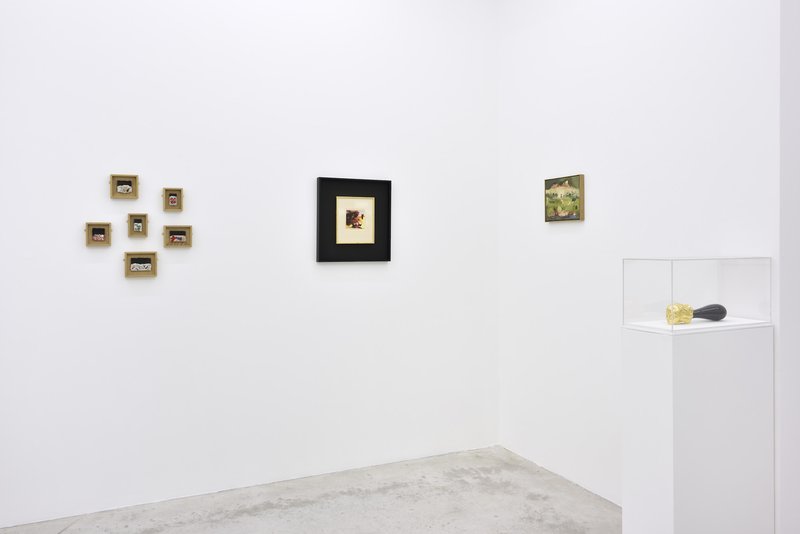 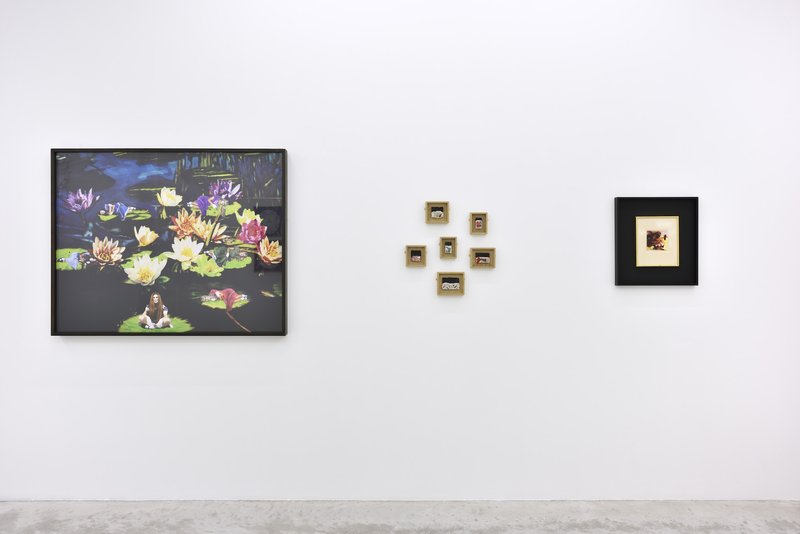 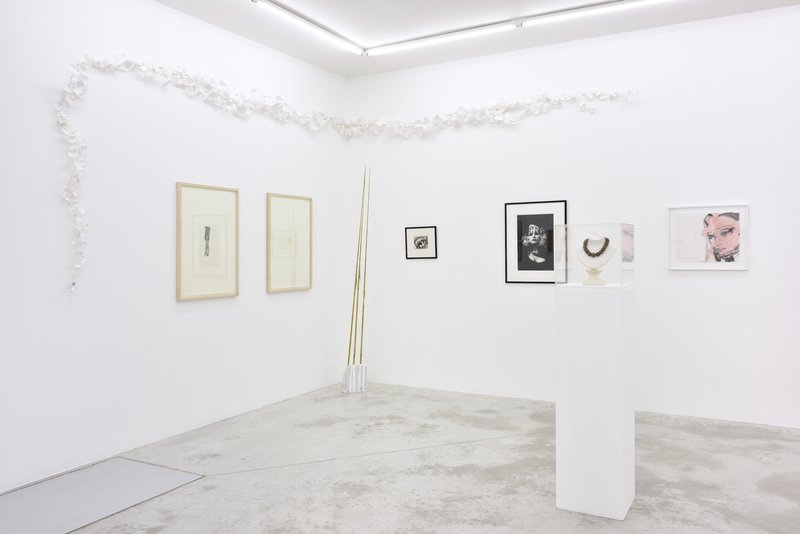 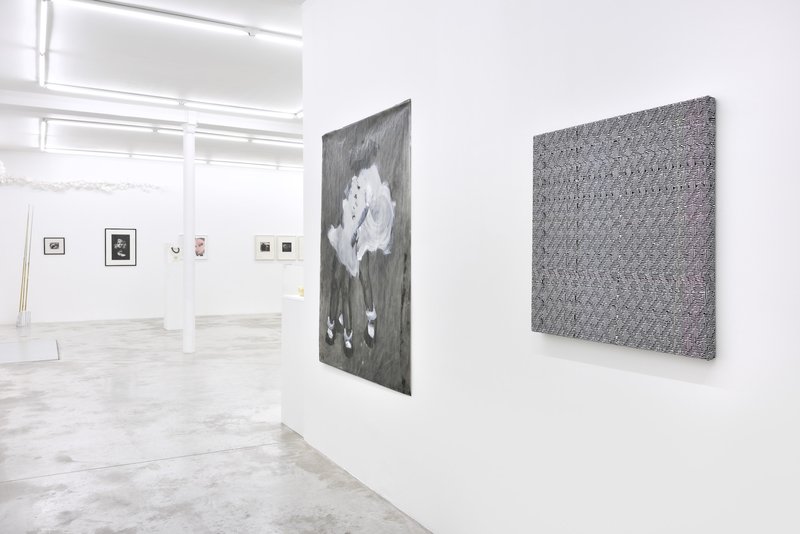 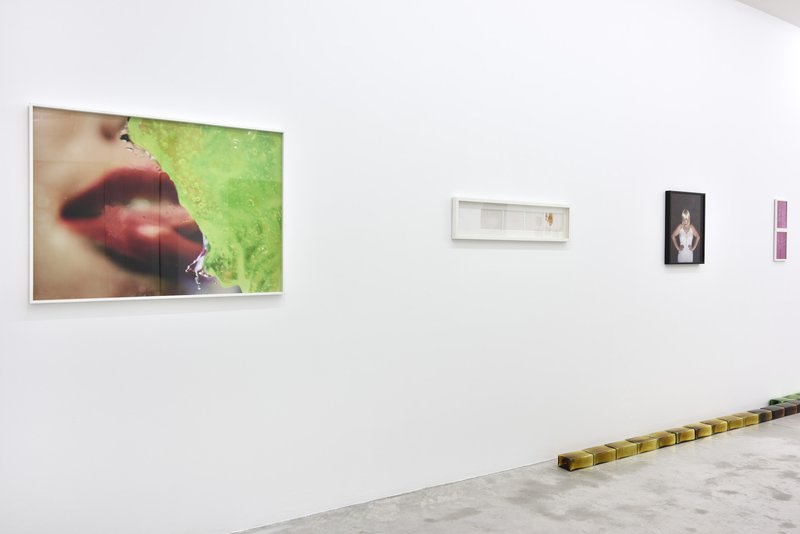 If the art world is full of women, they remain anonymous in spite of their presence. They may be plentiful in artistic representations of the feminine ideal, but when it comes to women artists we are a long way from gender parity. Finding a way to reveal the talent of women artists and ensuring they are recognised by one and all is an uphill struggle. If 85 % of nudes are of women’s bodies, the actual percentage of women artists is totally insignificant in comparison. Apparently contemporary art offers women a more enviable situation, but does it really? And as for classical art, i.e. in museums, women artists comprise a mere 5 % of the artists on show, a situation that gave rise to a caustic and humorous question printed on a 2005 poster by the Guerrilla Girls (a group founded in 1985) and which caused a sensation. It read: “Do women need to be nude to get into the Metropolitan Museum?” This question led to a realisation which did away with certain obsolete rules that had been in force since the Renaissance and had crossed all of the 18th century, Bauhaus and 20th century art. It wasn’t until the 70s, a period of intense reflexion led by women artists, that women came to the grim realisation that they were more or less invisible as far as the art scene was concerned. Feminism would be a game-changer. At this point, several questions come to mind: Did women’s movements close to feminism change the situation? Was it women artists themselves? Can a work be feminist even if the artist herself is or was not a member of the women’s movement?

But exactly do these artists experiment with their chosen medium in order to better define it? Their approach involves a long period of gestation, in which a process of addition, superposition, excavation and subtraction bears witness to the creativity that lies at the very heart of their practice: canvas, paper, wall fragments, marble or board are just some of the materials they use, revealing by their actions the hidden riches of the medium itself.

Recognition of women artists (in France) came much later. It dates back to the 90s and maybe even later. It’s something we prefer not to think about. Of course a lot of things changed in the 70s. It was a time of artistic experimentation. Annette Messager invented the woman artist gender. “I feel more of a woman as an artist than in everyday life”, she said. But to be entirely honest, things have only really changed quite recently.

“Terres de Femmes” at Praz-Delavallade Paris brings together artists of many different sensibilities, from different generations and who express themselves in different mediums. One thing all these artists have in common however is a fondness for a kind of universalism that makes the ideals of liberty and equality its own. Now is no longer the time to consider this question from a statistical viewpoint, but in terms of influence. As the 21st century opens out to other cultural realms, “Terres de Femmes” has decided to take part (albeit in modest and incomplete manner) in this debate, a discussion in which history is a tale to be told equally by men and women. The exhibition features 20 personalities known for their strong temperaments, who represent the living proof of women’s vitality confronted with a machismo that is losing all meaning.