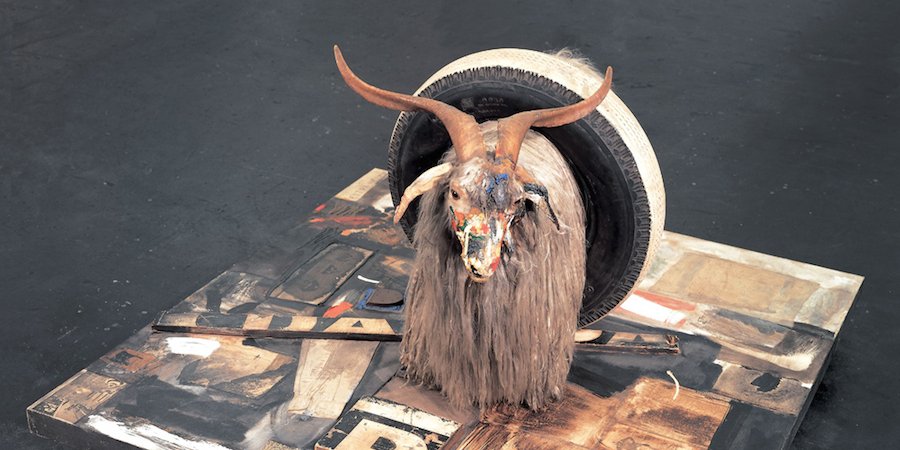 In the post-World War II euphoria of the United States during the 1950s, a new generation of artists rejected the heavy existentialist themes and formalist approach of Abstract Expressionism in favor of a witty revival of Dada's subjects and practices, particularly those of Marcel Duchamp, who was living in the United States at the time. Through collage, the use of found objects, chance operations and unorthodox performances, these artists challenged dominant trends in abstraction and blurred the boudary between art and life in anticipation of 1960s Pop art.

A 1958 Art News article coined the term "Neo-Dada" for this burgeoning movement, just six years after the magazine announced the arrival of "The American Action Painters." Including Robert Rauschenberg, Nam June Paik, Claes Oldenburg, and other artists, this new group was creating provocative, in-your-face art that took the emotive "action" off the canvas and brought it into the world.
In the Art News article, the historian Barbara Rose presented these artists as the heirs of the original Dadaists—Marcel Duchamp, Man Ray, and Kurt Schwitters among them—who embraced all manner of visual art as well as theater and literature in an attempt to make sense of the ravages of the first World War. But while the Neo-Dadaists drew on a similar taste for paradox, psychological intricacy, and the absurd, they were generally less concerned with politics than with the artistic liberties found in making freewheeling work that ran across the full spectrum of art and technology.

Under the broad umbrella of Neo-Dada arose radical, revolutionary work that followed Duchamp's example of eliminating the boundary between art and life. Rauschenberg and the Happenings artists Allan Kaprow, Claes Oldenburg, and Jim Dine brought performance art to American audiences, while Fluxus pioneers like Nam June Paik branched into video art and Joseph Beuys blazed a trail for participatory art with his famous "social sculpture."

Here we look at a few seminal artists works from the movement:

Robert Rauschenberg (1925-2008) briefly studied at and continually returned to the experimental Black Mountain College in North Carolina, where he met composer John Cage and choreographer Merce Cunningham. These two figures, with whom he often collaborated, were formative in his artistic development. Cage in particular was known for his infamous 4'33", in which pianist David Tudor played nothing on stage for that duration. Rauschenberg's Combines broke with the dogma of Abstract Expressionism and its major defender, critic Clement Greenberg, by violating the 'purity' of abstract painting. Rather than investigating questions of the medium, Rauschenberg combined painting and three-dimensional found objects, the latter of which were first used in art by Picasso but made famous by Duchamp. Bed is irreverent and playful, with its emotive Abstract Expressionist colors splattered over a real cot and pillow hung on the wall. Jasper Johns (b. 1930) similarly combined three-dimensional and two-dimensional media in a jab at Abstract Expressionist orthodoxy. Greenberg had emphasized the aesthetics of pure abstraction and flat space; the target in Johns' Target with Plaster Casts ironically fulfills both criteria while presenting a recognizable icon with numerous associations. Johns invited the viewer to interact with the piece by lifting small wooden doors on the top of the canvas to reveal enigmatically juxtaposed casts of the artist's nose, lips, and chin. The aforementioned 1958 Art News article included Allan Kaprow (1927-2006) under Neo-Dada's umbrella. Kaprow's genre of performance art, called 'Happenings,' defined the conventions of traditional visual and performing arts. Unscripted, unrepeated and employing everyday spaces and materials, Happenings celebrated spontaneity in order to break with old art making habits. Kaprow's 1959 book Assemblages, Environments and Happenings became a manual for a new generation of sculptors and performance artists when it was published in 1966.

Ray Johnson (1927-95), who, like Rauschenberg, had studied at Black Mountain College and met Cage and Cunningham there, also blurred the boundary between art and life with his 'correspondence art,' very much in the vein of Kaprow and Neo-Dada. In these works Ray manipulated and collaged found images when distributed them via the US Postal Service. Recipients were encouraged to add new elements to works and mail them again, an early aesthetic manifestation of forwarded and re-tweeted utterances.

Sections of this article were excerpted from Phaidon's Art in Time.

The Artist Who "Invented the Most Since Picasso": Robert Rauschenberg's Innovations in Art

A 1959 Interview with Marcel Duchamp: The Fallacy of Art History and the Death of Art 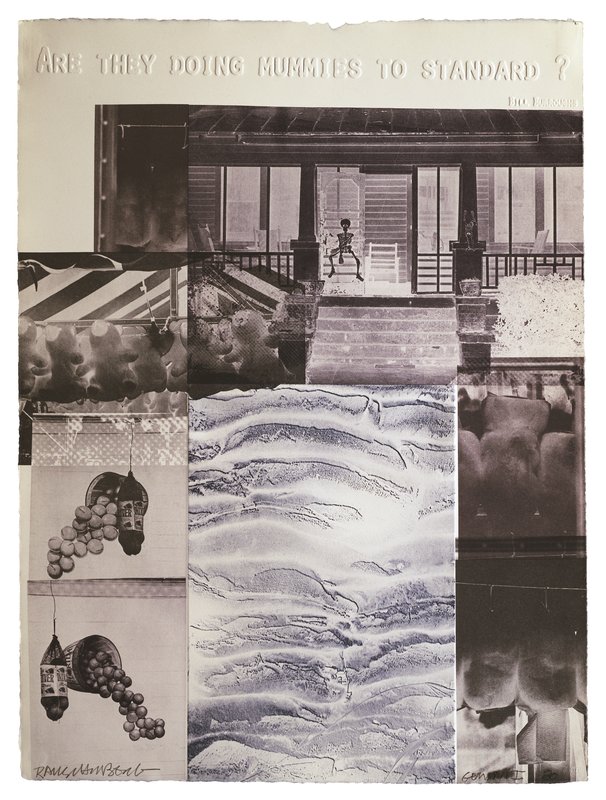 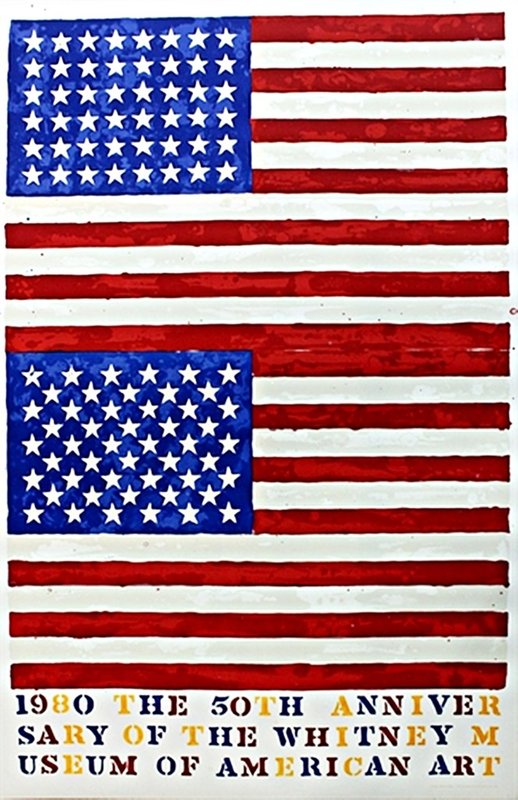