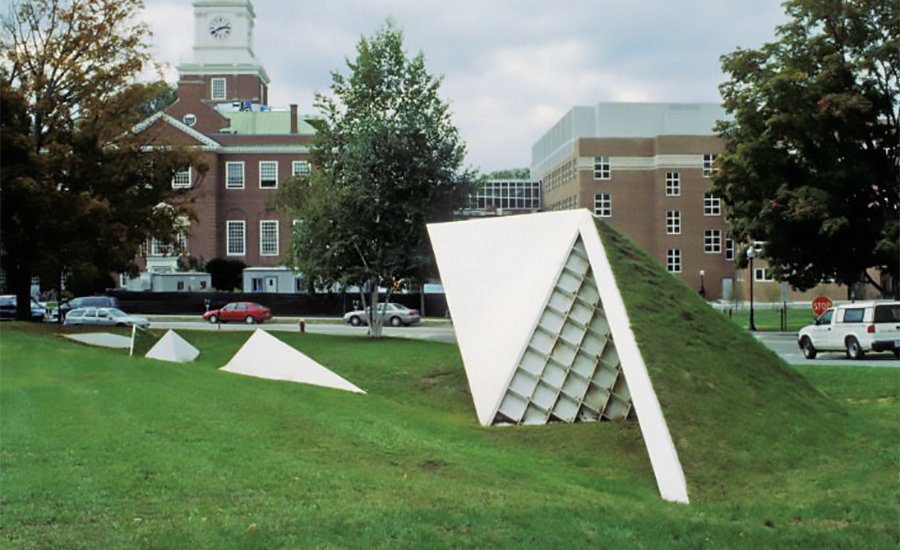 Many schools teach art, but how many schools are art?  Here are three US colleges that incorporate permanent art installations—by artists like Ellsworth Kelly, Josef Albers, Richard Serra, and Isamu Naguchi—into their campuses. The shortlist comes from Phaidon's Art & Place, a collection of site-specific art in the Americas. (For more on making the most of your art education, whether you're in school or not, check out our mega-list of tips, tricks, and guides here.)

Bruce Nauman, The Center of the Universe, 1988

Industrial and blocky, Nauman’s piece was constructed on-site in Albuquerque. It consists of three interconnected, rectangular, poured-concrete tunnels, each 50 feet long and 10 feet square: two of the corridors meet at a right angle forming a perpendicular X, with the third tunnel intersecting vertically at the crossing of the first two. When standing in the middle of Nauman’s structure, the viewer experiences a view towards each of the four cardinal directions, as well as of the sky directly overhead, while below the metal grate on which he or she stands a shaft burrows into the ground. On the grate, there is a plaque that proclaims one’s location at “the center of the universe.”

Inside Nauman's The Center of the Universe

The sculpture plays with the viewer’s perception of himself or herself as the literal centre of their own world by creating a semi-interior space where all vantage points converge at the body of the spectator. Situated on a university campus, Nauman’s work asks those engaged in the investigation of knowledge to consider their own role in the world as they come to understand the complexities of the universe, while also wryly commenting on the inward-focusing tendency of humankind. In doing so, it can be humorously compared to Piero Manzoni’s Base of the World, Homage to Galileo (1961), wherein Manzoni (1933–63) placed a large metal plinth upside down on the ground, converting the whole world into an artistic showcase around which the entire universe revolved. Much of Yale University’s art collection is behind locked gates, but several sculptural pieces are available to see, including works by Josef Albers, Robert Venturi, Isamu Noguchi, and Richard Serra.

Richard Serra’s (b.1939) Stacks was originally created in 1990 as a site-specific work intended for the sculpture hall at Yale University Art Gallery. However the artist decided to re-site the sculpture in the sunken York Street courtyard outside the gallery following a renovation of the building (an early masterpiece by architect Louis Kahn) in 2006. Stacks is comprised of two imposing, square steel slabs set parallel to each other but 60 feet apart, creating a hall-like space that the viewer must enter into when viewing the work, prompting an examination of the space around the work, as well as the work itself. Japanese-American Isamu Noguchi (1904–88) also creates a contemplative sculptural environment, a perfect parallel universe that exists in its own hermetic space, a sunken quadrangle that is part of architect Gordon Bunshaft’s Beinecke Rare Book and Manuscript Library. One can look down onto The Garden (Pyramid, Sun, and Cube) from street level or, if a library visitor, into it through basement-level picture windows. The view from inside affords continuity between the library walls and The Garden, both made with Vermont marble. In The Garden, sculptural shapes, each with slight formal anomalies characteristic of Noguchi’s other sculptures, intersect with a linear pattern incised into the floor, effectively merging two dimensions with three dimensions, suggesting worlds within worlds. For example, the pyramid’s apex is also the end point of a linear almond or eye-shaped line. Noguchi deliberately selected the pyramid, cube and ring for their multifaceted symbolic potential. The ring may be associated with the energy of the sun, the pyramid with human history on earth, and the cube or dice with chance. In 2012 Dartmouth College unveiled a new site-specific work of public art by Ellsworth Kelly (b.1923) entitled Dartmouth Panels. This work is composed of five aluminum panels, each rendered in a single block of color–yellow, green, blue, red, and orange. Commissioned by Leon and Debra Black for the facade of the Hopkins Center’s Spaulding Auditorium, Dartmouth Panels reflects Kelly’s enduring interest in vibrant color and pure form, and the intersection of these elements with the surrounding environment. Its rectilinear shapes play off the rounded roofline of the building and reference the color spectrum, the building blocks of visual experience. Kelly’s Dartmouth Panels joins a distinguished group of site-specific artworks. Other commissioned works that grace the campus include Beverly Pepper’s (b.1924) Thel, in which four pyramid-shaped painted steel structures seemingly rise up from the earth. This and other outdoor sculptures enrich the environment in which the students and faculty live, work and study, and play a vital role in exposing Dartmouth and the wider community to a diverse range of contemporary artistic practices.

In addition to these site-specific sculptures, the college is also home to the remarkable mural cycle by José Clemente Orozco (1883–1949) titled The Epic of American Civilization, which the noted Mexican modernist artist painted in the Baker Library. Many of the students who witnessed the creation of this ambitious, brightly-colored mural in the lower-level reserve reading room never forgot the experience, and its impact is still palpable eighty years later. Orozco’s work draws upon indigenous and European traditions to create a vast historical narrative devoted to pre-Hispanic and post-conquest civilizations, with recurring themes, such as human conflict, self-sacrifice and regeneration, being used to suggest the cyclical nature of these events. The Orozco mural and the outdoor works have ensured that Dartmouth College has one of the most important and dynamic collections of public art on any campus in the United States or abroad. 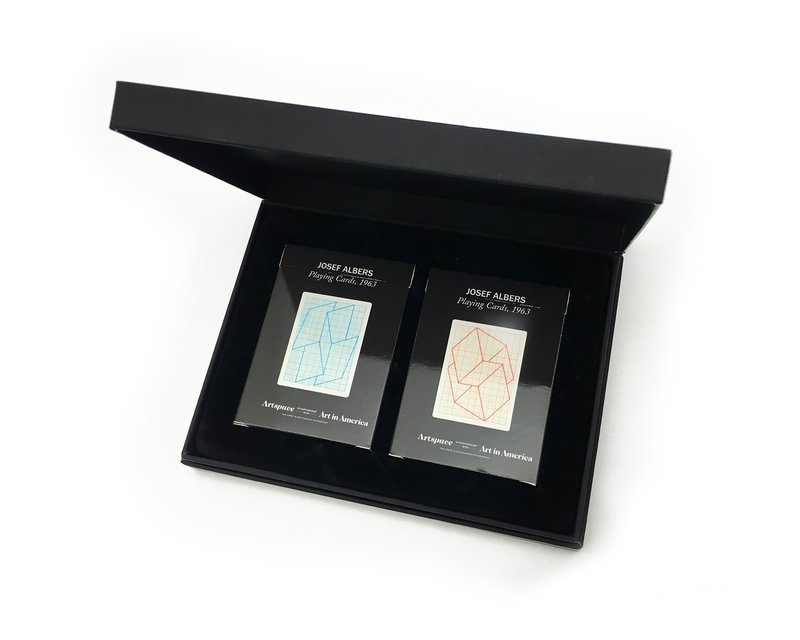 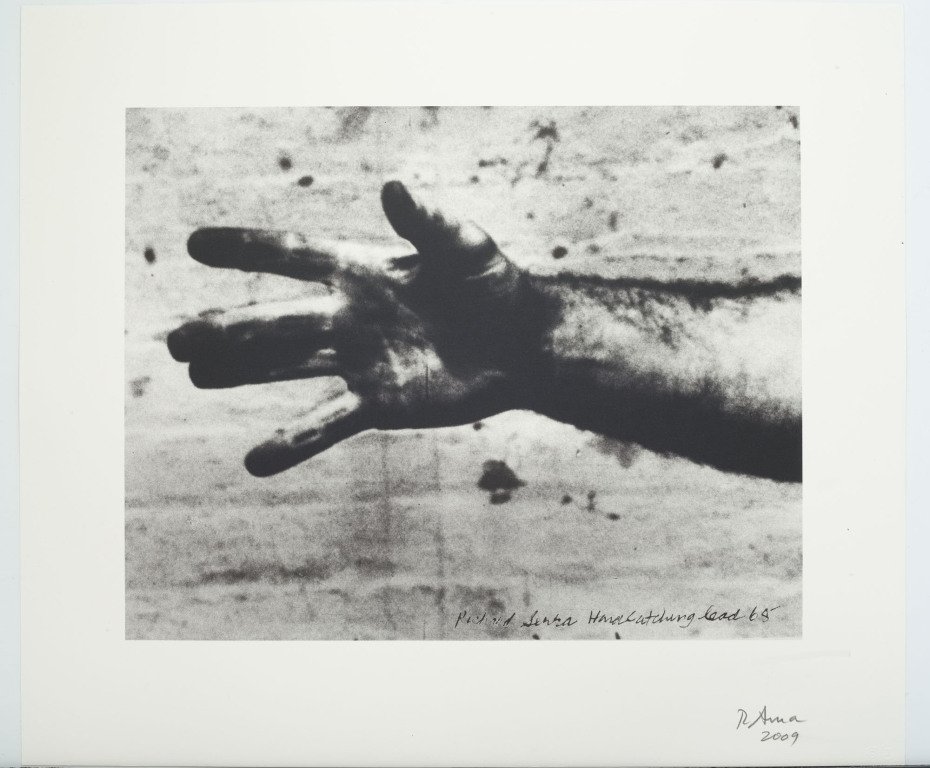 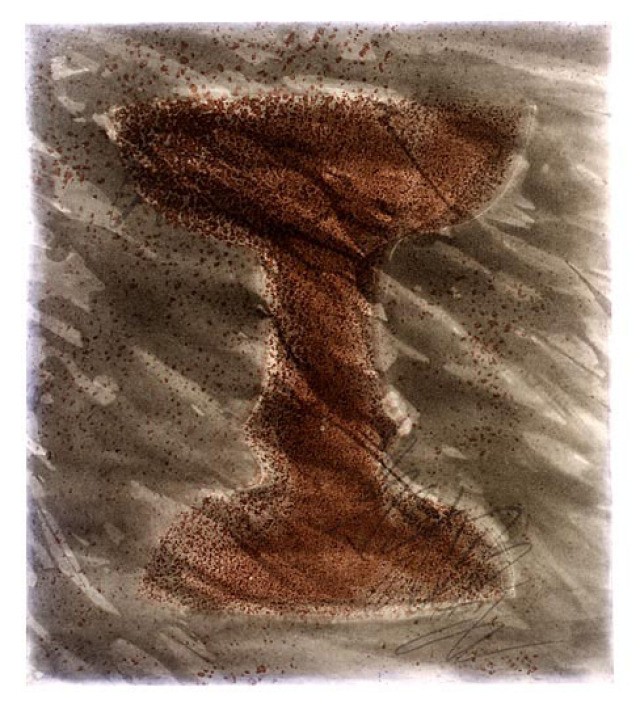 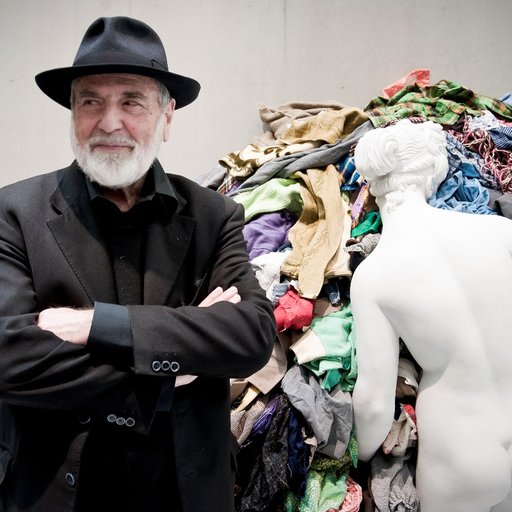 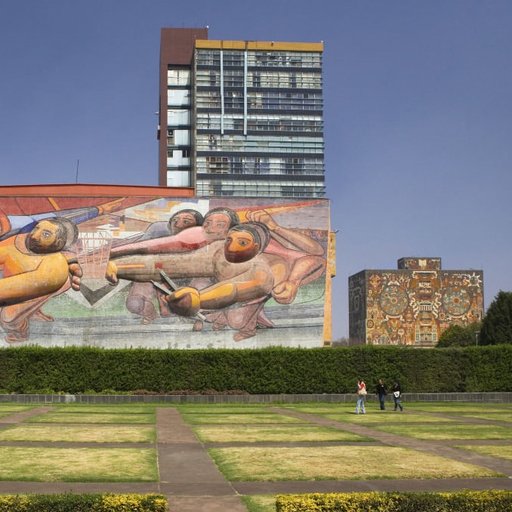 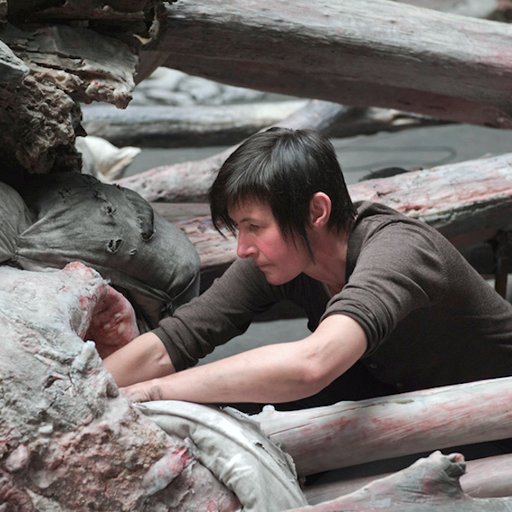 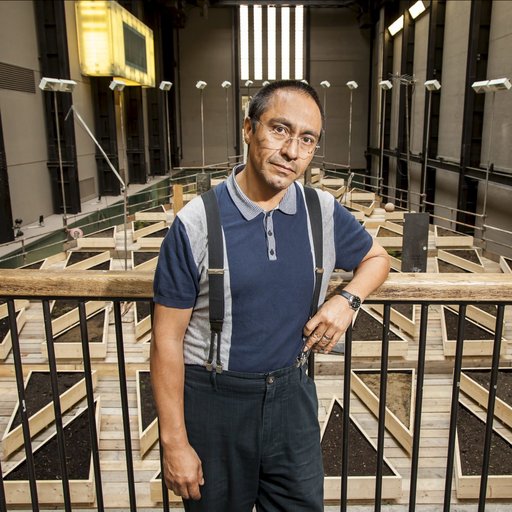