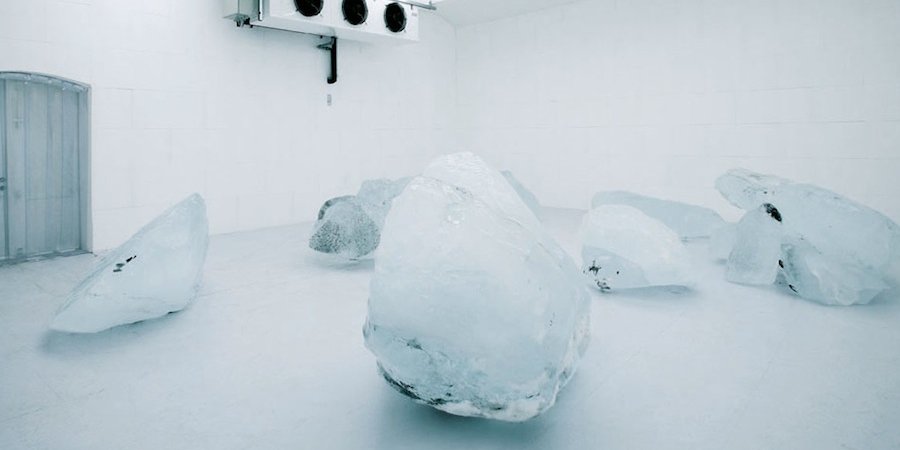 With Scandinavia’s extreme daylight conditions—up to 17 and a half hours in the summer, and just seven in the winter—one can understand artist Ólafur Elíasson’s fascination with light. Born in Copenhagen in 1967 to Icelandic immigrants, Elíasson spent considerable amounts of time in both countries, absorbing their distinct and bounteous natural phenomena: lush green landscapes, clean air, a thriving maritime culture, rocky cliffs teetering over the sea, and lots of ice and snow. Inspired by his Nordic natural surroundings, Elíasson has developed a sui generis approach to art that uses science and technology to create compelling experiences that immerse viewers in the organic elements of light, water, wind and temperature.

Today Elíasson is one of contemporary art’s most sought-after installation artists—he's known to accept just one percent of project proposals and is still a very, very busy man—and much of his appeal derives from his direct engagement of the viewer's senses. His pieces are typically entitled "Your" (e.g. Your Blind Movement, Your Rainbow Panorama, Your Aurora Borealis Particle), and the names aptly convey the work's generosity. The viewer’s phenomenological interaction with the art is owned by him or her alone.

In recent years, Elíasson has continued to evolve his work to take on new ecologically conscious and increasingly altruistic dimensions. Here we’ve delineated a few key points in his two-decade-long career, from his plentiful public art projects to his mesmerizing light sculptures and installations to his humanitarian-driven projects.

A LABORATORY FOR BEAUTY After spending his teenage years as a competitive breakdancer—he won two Scandinavian breakdancing championships as part of the Harlem Gun Crew posse—Elíasson attended the Royal Danish Academy of Art in the late 1980s to pursue interests in photography and sculpture. In 1990 he moved to New York with a stipend from the academy to work as a studio assistant, but it wasn't until he moved to Cologne three years later that he started making art seriously. He had his first solo show there in 1993 with Nicolaus Schafhausen, presenting Beauty, an installation in which he simulated a rainbow inside the gallery with misted water and a lightbulb. Many of his pieces began to fall along this line, involving the placement of a natural element—Icelandic moss, blocks of ice, or other found objects—in an unexpected gallery setting and encouraging the viewer to contemplate their experience of their environment.

In 1995, the artist moved to the former East Berlin to open Studio Ólafur Elíasson, signing with dealer Tim Neuger, now of neugerriemschneider. With a team of experts specializing in everything from math to architecture to graphic design, Elíasson became capable of carrying out ever more ambitious installations and sculptures, and he considered his studio to be a laboratory exploring the intersection between science, technology, and art.

Light emerged as a key theme in his work, which encompassed a wealth of kaleidoscopic sculptures fracturing light and color in various ways; with The Drop Factory (2000), for instance, Elíasson built a geodesic dome composed of triangular mirrored panels that refracted the surrounding space. He also dabbled with guerrilla art: for Green River, a series he carried out from 1998 to 2001, the artist dumped a nontoxic substance that scientists use to chart water currents into various European rivers, beginning with Stockholm. The water transformed into a ghastly green, catching residents off guard as they watched the hue of their waterway become as synthetic as possible.

CREATING HIS OWN WEATHER In 2003, Elíasson had his breakout success with The Weather Project, an astonishing installation he created in Tate Modern's Turbine Hall as part of the annual Unilever Series. Consisting of a large circular disk made of mono-frequency lights that hung on the far wall of the cavernous space, the central sculptural element emitted a hazy orange light that was refracted through a mist of sugar-water that humidifiers pumped through the air while mirrors plating the ceiling bounced the light down on the viewers below. More than 2 million people thronged to the installation over a six month period, often lying on the ground to bask in the artificial sun.

In 2008, Elíasson attempted to bring a similar eco-spectacle to the United States with the New York City Waterfalls, an epic installation commissioned by the Public Art Fund to coincide with the artist's two-museum retrospective, which stretched from MoMA to MoMA PS1. With a hefty price tag of $15.5 million, the project encompassed four towering structures of industrial pipes that were placed at various points along the East River, with high-powered hoses sucking river water up to the top and then unleashing it as torrential waterfalls that cascaded down below. The artist intended that the artificial nature of the falls be immediately obvious to the viewer, juxtaposing the grandeur of the natural phenomenon with the simple mechanics of their function.

Since then, Elíasson's projects have begun to more explicitly comment on the ecological crises facing the Earth, particularly global warming. For the 2013 show "EXPO1," a survey of environmentally conscious art at MoMA PS1, the artist imported chunks of ice that had broken off Iceland’s largest glacier, placing them in a gallery outfitted with enormous cooling units to keep the room at freezing temperature. Makeshift sculptures, the jagged pieces of ice powerfully communicated the tenuous hold our glaciers have on existence, and the threat their melting poses to coastal regions.

BRINGING SOCIAL CHANGE, ONE LIGHTBULB AT A TIME The artist with his Little Sun

In the past decade, Elíasson's studio has begun to resemble a laboratory more and more literally, with art sometimes taking a backseat to the ecological causes he champions. In 2012 this evolution culminated with the release of Little Sun, a mass-produced line of high-quality solar-powered LED lamps that the artist designed with engineer Frederik Ottesen. Constructed with social change and ecological sustainability in mind, the lamps are canary yellow and look like Fischer Price toys—about 6 inches wide, they're in the shape, as its name suggests, of a little sun. Their cute appeal, however, belies their efficacy: distributed in developing countries, the lamps can be used as sources of critical illumination throughout areas without electricity in an energy-conscious way. The object's resemblance to The Weather Project also has made them coveted by collectors, and the proceeds of their sale—only $28, and offered on Artspace—benefits the humanitarian initiative.

Since 2005, Elíasson has also run a foundation called 121Ethiopia, which he created with his wife, the art historian Marianna Krogh Jensen. The project is an NGO dedicated to improving the lives of Ethiopian children, primarily by facilitating their transition from orphanages to permanent living situations. Nowadays, the artist's work often channels back to these charities. When Louis Vuitton asked Elíasson to design a permanent installation for the window of its New York City flagship store, the profits from the resulting work—an eye-shaped sculpture projecting projected a halo of yellow light on Fifth Avenue passersby—went straight to Elíasson’s charity. 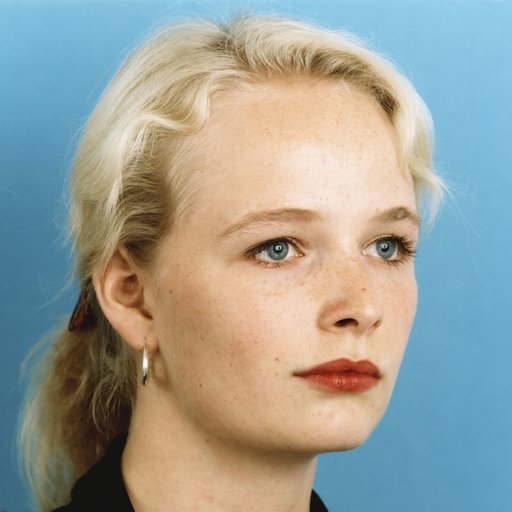 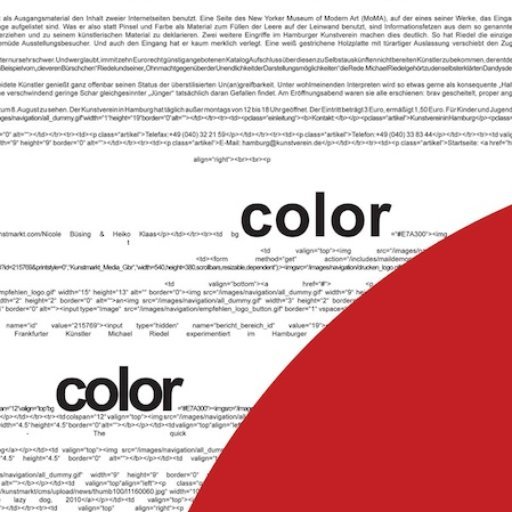 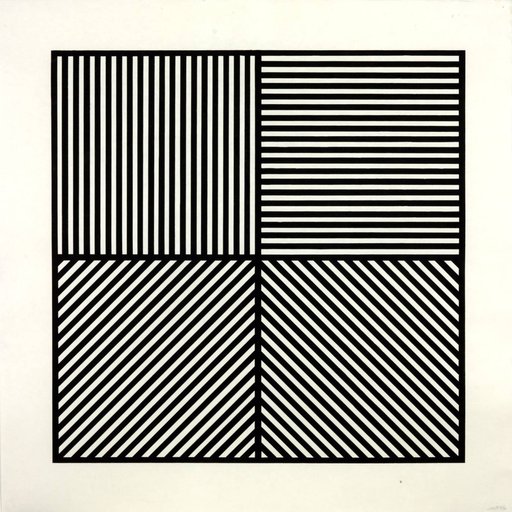 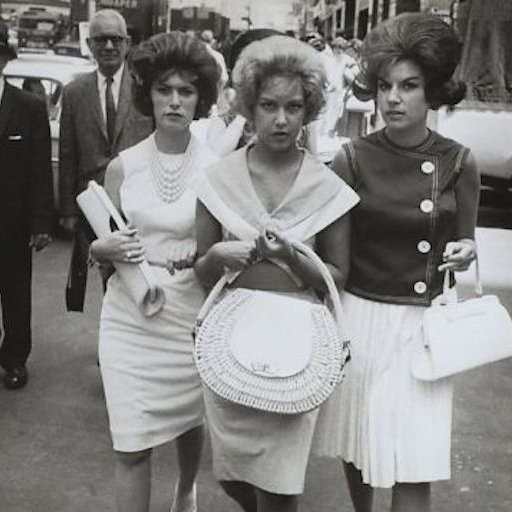