A Symbolism Guide To the Spooky World of Dutch Still-Lives 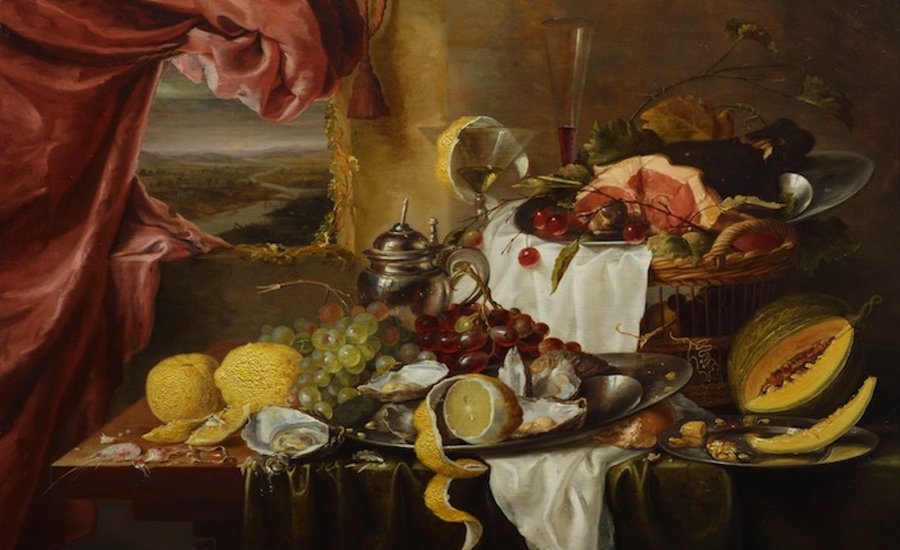 Have you ever been looking at a Dutch still life and thought to yourself, “this seems like a wildly inefficient way to make a sandwich”? Turns out, there’s more to the Nature Morte than sumptuous midnight snack components. In the 17th century Dutch Golden Age, a period of unprecedented class mobility and wealth accrual, art proliferation reached a fever pitch; between 1580 and 1800, approximately 5,000 artists produced almost 10 million paintings, less than one percent of which have survived to the present day. Interestingly, the Dutch Reformed Protestant Church explicitly forbade religious iconography during this period, insisting that it cheapened the subject matter. Bolstered by colonial ventures and a trade boom following the end of the Eighty Years’ War, the Netherlands emerged as a political and economic epicenter, enamored of its new-found independence and buoyed by mercantile abundance over stodgy aristocracy. It follows, then, that luxury items designed to affirm nationalist sentiment while espousing coded religious ideals were all the rage, effectively cohering a new sense of identity through carefully deployed symbolism. Still Life with Cheeses, Artichoke and Cherries by Clara Peeters, 1625 via Artsy

This resulted in a glut of still-life categories, like pronk, or “display” paintings replete with porcelain and silver; ontbijtjes, “breakfast pieces,” which showed the basic ingredients of a simple meal; and vanitas, arrangements meant to symbolize the permanence of Christian values over earthly pleasures. While Italian and Spanish still lives were considered highly collectible, Dutch iterations sported the lavish finish and object specificity the bourgeoisie craved. Art historians credit this time period for the emergence of a fine art marketplace not solely based on patronage, implementing the supply and demand cycle that caused a simultaneous tulip bubble. The conservative values of the era popularized memento mori themes in fine art; “memento mori,” which roughly translate to “remember to die” in Latin, was an integral ethos to vanitas compositions, peppering paintings with allegorical objects that warned against the perils of worldly desire while actively celebrating domestic opulence. This dichotomy presented ideal margins for plausible deniability—wealthy merchants could align themselves with the exorbitant depictions in their purchases while professing public religious judgement and honoring the wishes of the Church. The average buyer of a Golden Age still-life knew exactly what its creator was trying to communicate, but the visual lexicon of this genre might seem somewhat mysterious to contemporary viewers.

So, how does an art lover in 2019 navigate these hidden meanings?

Let’s look at a primer.

The inclusion of bread was emblematic of the body of Christ—untouched bread, in particular, implied ignored salvation in favor of lust or exorbitance. The Milkmaid by Johannes Vermeer, 1658 via Wikicommons

Referred to as the “noble liquid” by the 17th century Dutch, depictions of milk evinced cultural heritage and pride in local produce. Still Life with Three Medlars and a Butterly by, 1696 via Ridiculously Interesting

The fruit of the medlar tree has long been associated with sex work, for rather unsavory reasons— it isn't edible until it's already begun to rot, a process modern science calls 'bletting'. Medlars were included in paintings as commentary on the ruination of purity, and were commonly included in bordeltjes, or brothel scene paintings of the same era.

The bitterness of this fruit, combined with its high price tag and vibrant color, made it an appropriate symbol for the deceptive beauty of carnality. Plus, it's textural panoply gave painters an opportunity to flex their skills. 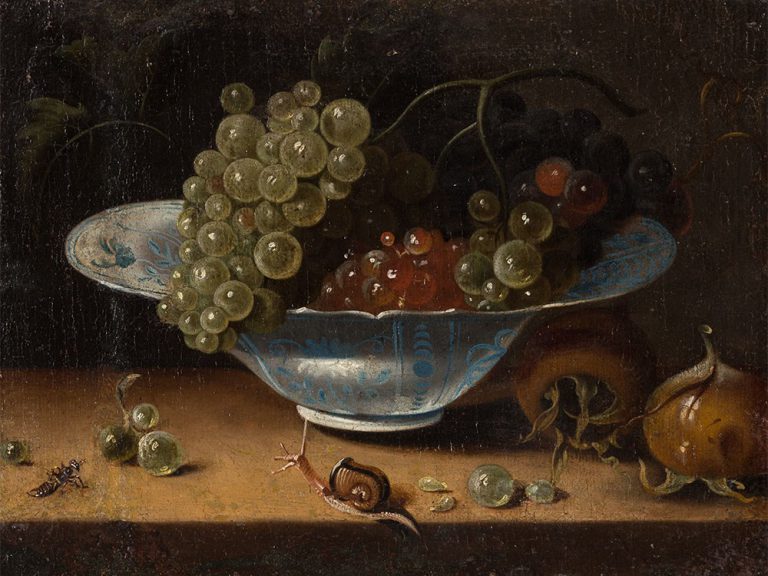 Still Life with Grapes by Jacob Marrel, 1670 via Auctionata

Snails had been considered a symbol of the Virgin Birth since the early Renaissance, espousing Immaculate Conception dogma (apparently folks of that time period thought snails reproduced asexually. Awkward). A Still Life of a Roemer by DVH, 1628 via Wikicommons

Glass was pricey during this time period, which made its symbolism all the more delicious to buyers: an empty glass was a great stand-in for the brittle ephemerality of lived existence. Still life with rummer, wine glass, crab and bread on a platter with a violin and flute on table by Pieter Claesz, 1644 via Koller Auctions

Flutes have been considered phallic since the time of the ancients, so their presence usually functioned as a warning: music and sex were considered verboten, especially together. Still Life with Lemons, Oranges and a Pomegranate by Jacob van Hulsdonck, 1620 via Getty Museum

Influenced by the story of Persephone, pomegranates evoked associations with resurrection, immortality, and fertility. Meat, shellfish, and game symbolized gluttony, underscoring the dark side of wealth. Still life with Flowers in a Vase by Christoffel van den Berghe, 1617 via Philadelphia Museum of Art

Floral motifs in Dutch paintings were so popular that their logic was codified in the 1740 text Groot Schilderboeck by Gerard de Lairesse, which provided an achingly thorough treatise on the visual language of flowers. A progenitor to Victorian floriography, Dutch flower arrangements further fanned the flames of tulip mania in the Netherlands; when depicted in oil, they symbolized nobility. Lilies stood for purity, irises and roses represented the Virgin, sunflowers meant faith, myrtles were shorthand for conversion, and poppies depicted the Passion of Christ.

You Can't Make Me Care About Renoir: Some Thoughts On Dead Sexists
Read More ▸ 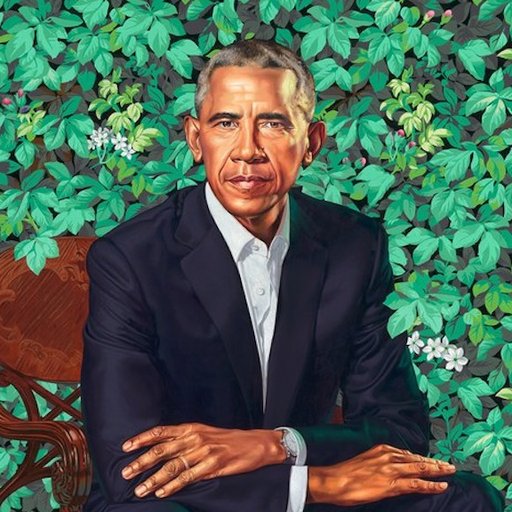 Nostalgia, Painting, and the End of The World
Read More ▸ 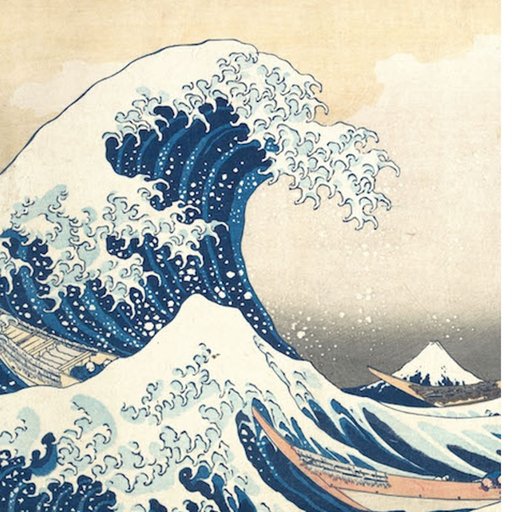 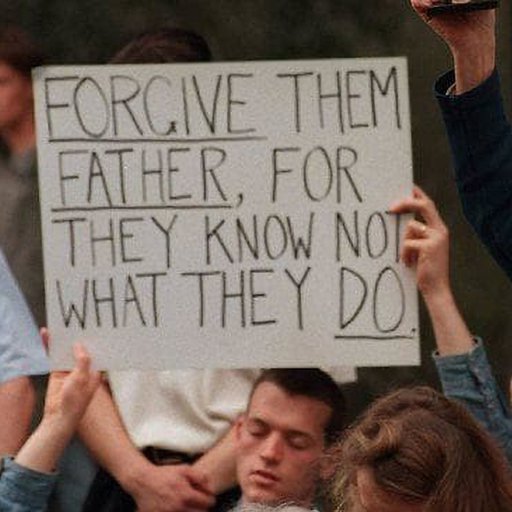 8 of the Most Shocking Artworks Throughout History
Read More ▸

A Symbolism Guide To the Spooky World of Dutch Still-Lives