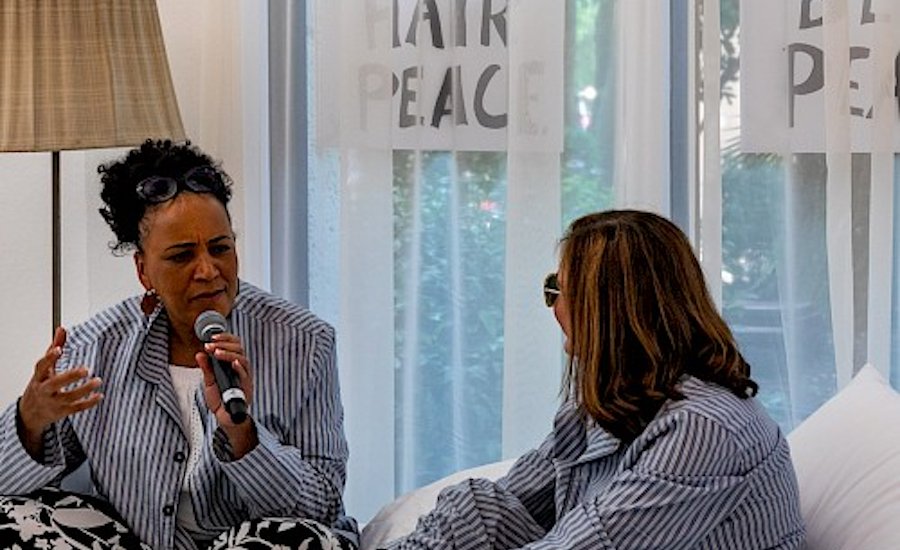 From "On Work, Episode 2: Invisible Labor"

Last spring, we did a roundup of the internet’s best art podcasts, by which we mean podcasts about art, and artists who do podcasts. Today, we’re bringing you Part Two, with highlights including subjects like why Sean Raspet’s most recent show smelled like a Juul and how art fair workers are organizing. If you're bored of looking at your phone... welcome. Were you wondering what to listen to while sipping a natural pét-nat at e-flux’s new restaurant and natural wine "space," Bar Laika? No worries: if the e-flux podcast isn’t seeping gently out of Bar Laika’s speakers, you can listen on your headphones. The pod is like a more chill version of the e-flux journal. Very smart “artists and thinkers” (e.g. Simone White, Elizabeth Povinelli, Elvia Wilk) discuss their work and/or contributions to the journal. Hearing White read “or, on being the other woman,” published in e-flux journal #92, is one of the few ways to make a train ride interesting and even bearable. It’s honestly surprising that Rhizome, which “champions born-digital art and culture,” didn’t get a podcast sooner, considering that the podcast genre proliferated with the internet and newly accessible sound-recording technology. Rhizome Raw only has one episode so far, but it’s a good one. Writer Alexander Iadarola explains why Sean Raspet’s show at Bridget Donahue gallery was like “a high-tech lavatory,” while Rhizome Artistic Director Michael Connor samples different JUUL flavors in a co-working space. We hope that more episodes come out soon, although, to quote one of Iadarola’s recent tweets, “everything is not possible.” In an essay on “post-democracy,” Hito Steyerl wrote that “a standard way of relating politics to art assumes that art represents political issues in one way or another. But there is a much more interesting perspective: the politics of the field of art as a place of work. Simply look at what it does—not what it shows.” Taking this as praxis, hosts OK Fox and Lucia Love talk about what it’s like to organize and survive as a cultural worker. Art world precarity is widespread and is designed to seem impassable, but Fox and Love make fighting back seem actually feasible and offer strategies on how to do so. Personal favorites include their episode on the WAGE Rager and their analysis of Ben Davis’s “9.5 Theses on Art and Class.”

Humor and the Abject Sean Patrick Carney called it. After moving to New York, the creator and host of the Humor and the Abject podcast started going to shows in New York’s “alt” comedy scene, an intersection of the art world and comedy which felt like a more accessible and formally innovative mode of performance art. As he noted in a 2015 email exchange with Artspace, “People are frustrated and pissed off, justifiably so, about multiple social issues around race, economics, misogyny—you name it…. Are these social injustices themselves funny? Absolutely not. But the institutions that make them manifest are laughable. There's a feeling of individual power in taking the piss out of something that aims to marginalize somebody.” The Humor and the Abject podcast features interviews with “arty” comics (Ana Fabrega, Lorelei Ramirez, Casey Jane Ellison) and funny artists (Alex Da Corte, Andrew Ross, Molly Soda) as well as DSA, a “pod within a pod” featuring Carney, Darcie Wilder, and Azikiwe Mohammed. As Dushko Petrovich pointed out in a recent Art in America piece, “Interview It Yourself: Art Podcasts, Part One,” art podcasts are, formally, usually quite similar, relying on the standard interview or conversation formats. As a result, the quality of these podcasts often varies: each episode is only as strong as the show being reviewed, or the guest being hosted. Dos, Petrovich argues, is the only show so far to really mess with these templates. The pod “starts with two people recording a conversation. Crucially, this is not an interview but rather a discussion of an exhibition that neither of the interlocutors is involved in as artist or curator, and this fact alone eliminates a lot of navel-gazing. But then, instead of releasing this initial audio as a finished show, [podcast creator] Sarah Demeuse makes a transcript of it, which two other people read and record. This may sound like a convoluted procedure, or a gimmick, but when the personnel are up to it….the extra layer of filtering and self-consciousness is oddly effective.”

From "On Work, Episode 5: The Work of Art," image via Radio Serpentine

Produced by London’s Serpentine Gallery, Serpentine Radio is both an archive of the institution’s programming and a series of conversations and lectures in response to broader cultural and political events. A series of 2016 episodes took “Miracles” as a theme, while a group of 2018 were organized around “Work.” The most recent “work marathon” drew some of our favorite artists, including Aria Dean and Anne Imhof.

7 Art Podcasts to Feast Your Ears On

Podcast: Comedian and Performance Artist Alexandra Tatarsky on the Value of Discomfort....and Clowning

We Ranked Hito Steyerl's Online Videos from Best to Best: Watch Them All Here 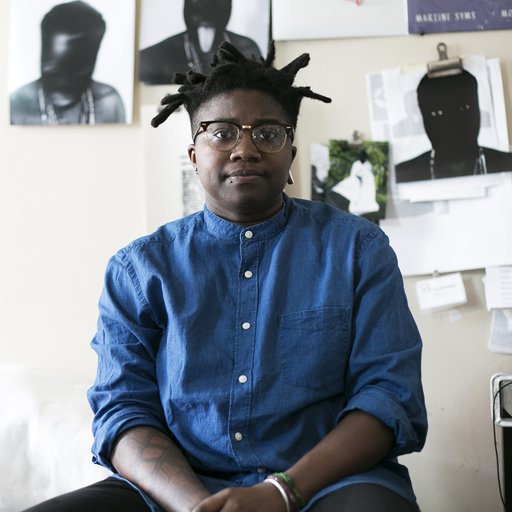 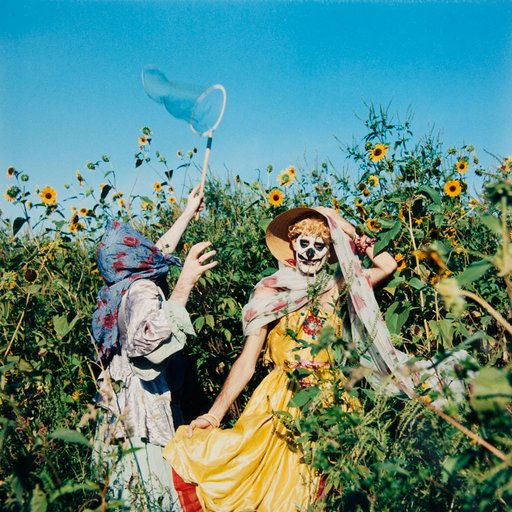 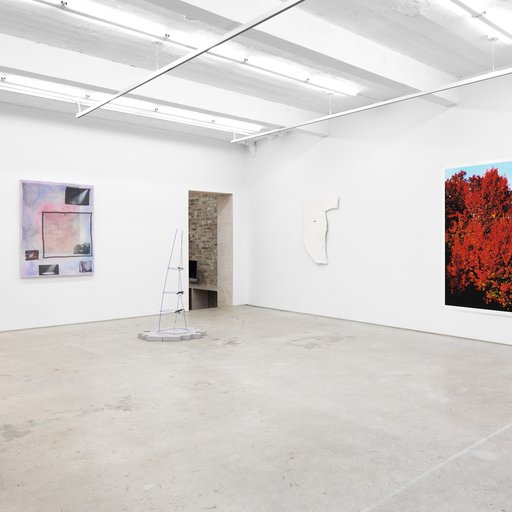 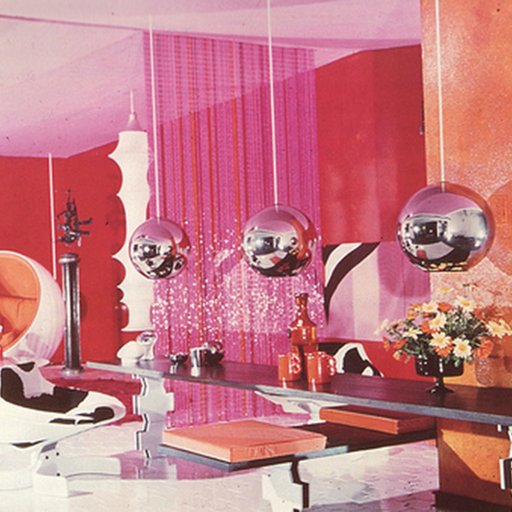 Color Palettes by Decade: 10 Artworks to Give Your Home a Blast from the Past
Read More ▸