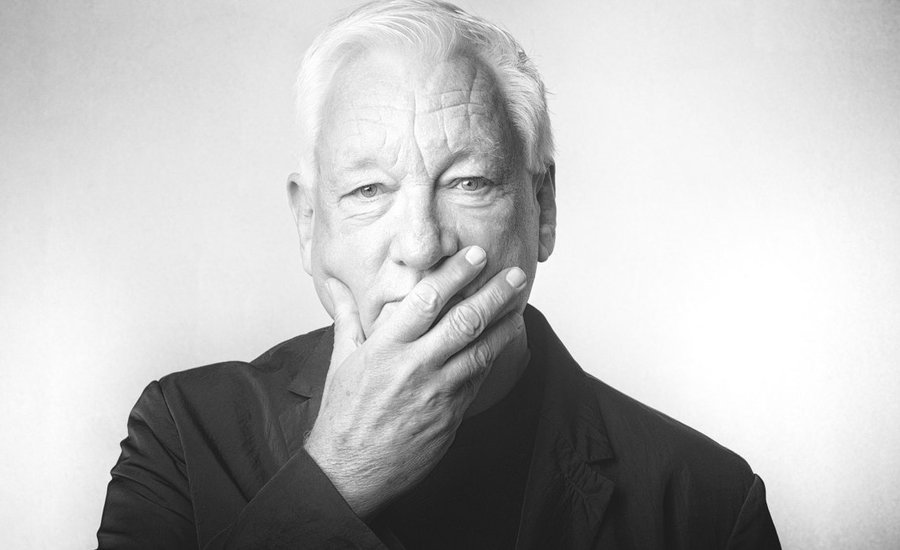 Michael Craig-Martin, Image courtesy of the Royal Academy of Arts

To manage your expectations, we're here to tell you that the following conversation between conceptual artist Michael Craig-Martin, known most for his interrogation of language, perception, and symbols, and William Furlong, a fellow conceptual artist and critic, is strange—and maybe a little frustrating. Excerpted from a 1974 interview in Phaidon's Speaking of Art: Four Decades of Art in Conversation, the well-known Irish-British artist claims that a glass of water is, in fact, an oak tree.

Though he was initially trained as a sculptor, Craig-Martin evolved into working as a conceptualist, specifically exploring the limits of understanding objects based on traditional signifiers. In recent years, Craig-Martin has turned to drawing, painting, and etching, delving into the medium's ability to transform an everyday object into a concept. His formative work, An Oak Tree, however, is about as "conceptual" as Conceptual Art gets. Whether or not you're on board with the artist's claim is entirely up to you—but here's the backstory for context:

An Oak Tree was first shown in 1974 at the Rowan Gallery in London. At the time, viewers thought that the work was meant to be a big joke, namely because there appeared not to be a work on display at all. On a small glass shelf, situated high on the wall of the gallery, was a single glass of water. Alongside the display was a leaflet with a typed red text—a transcription of a conversation between artist and critic (published in its entirety below). In the dialogue, Craig-Martin makes the argument that what appears as a glass of water is in fact a "full-grown oak tree," stating that "the actual oak tree is physically present but in the form of the glass of water." He makes a point to note that the naming of the glass of water as an oak tree is not symbolic; and argues that he has actually changed the object's physical substance without changing its appearance. The work speaks to the Catholic belief in transubstantiation, commenting on the idea that bread and wine are the body and blood of Christ, though they have not changed in appearance.

In one comical incident, the work was actually denied entry into Australia by immigration officials, for it was deemed "vegetation" at which point the artist was forced to explain the opposite of what he had been trying to convince audiences; that the work was just a glass of water, and not an oak tree. Whether you find it thought-provoking, funny, infuriating, or just plain boring, today the work is shown around the world, and is regarded as a seminal piece of conceptual art. Read the dialogue below and see what you think. Could you describe this work?

Yes, of course. What I've done is to change a glass of water into a full-grown oak tree without altering the accidents of the glass of water.

Do you mean that the glass of water is a symbol of an oak tree?

No, it's not a symbol. I've changed the physical substance of the glass of water into that of an oak tree.

Of course it does. It didn't change its appearance, but it's not a glass of water—it's an oak tree.

Can you prove what you claim to have done?

Well, yes and no. I claim to have maintained the physical form of the glass of water, and, as you can see, I have. However, as one normally looks for evidence of physical change in terms of altered form, no such proof exists.

Haven't you simply called this glass of water an oak tree?

Absolutely not. It is not a glass of water anymore—I have changed its actual substance. It would no longer be accurate to call it a glass of water. One could call it anything one wished, but that would not alter the fact that it is an oak tree.

Isn't this just a case of the emperor's new clothes'?

No, with the emperor's new clothes people claimed to see something which wasn't there because they felt they should. I would be very surprised if anyone told me they saw an oak tree. Is it difficult to effect the change?

No effort at all. But it took me years of work before I realized that I could do it.

When precisely did the glass of water become an oak tree?

When I put water in the glass.

Does this happen every time you fill a glass of water?

No of course not—only when I intend to change it into an oak tree. The intention causes change. I would say it precipitates the change.

But you don't know how to do it?

It contradicts what I feel I know about cause and effect.

It seems to me that you're claiming to have worked a miracle—isn't that the case?

I'm flattered that you think so.

But aren't you the only person that can do something like this?

How could I know?

Could you teach others to do it?


No, it's not something one can teach. Do you consider that changing the glass of water into an oak tree constitutes an artwork?

What precisely is the artwork, the glass of water?

There is no glass of water anymore.

The process of change?

There is no process involved in the change.

But the oak tree only exists in the mind. Did the particular oak tree exist somewhere else before it took the form of a glass of water?

No, this particular oak tree did not exist previously. I should also point out that it does not and will not ever have any other form but that of a glass of water.

How long will it continue to be an oak tree?

Until I change it. 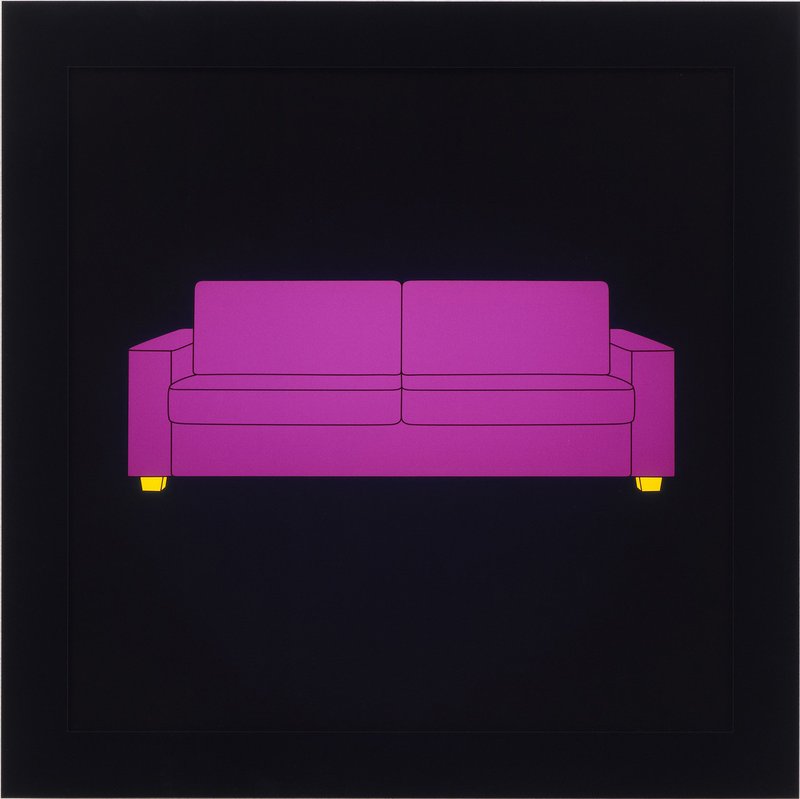 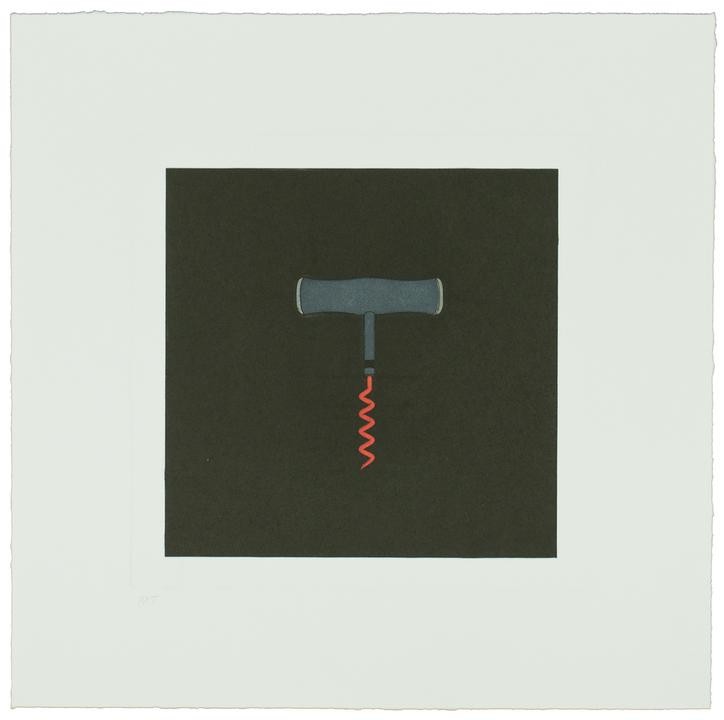 The Catalan Suite I - Corkscrew
Print 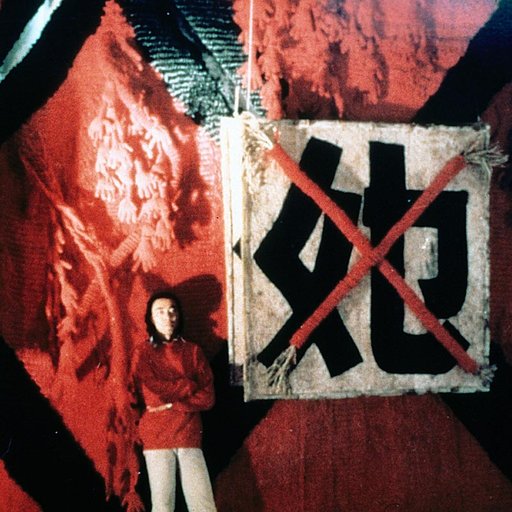 The Recent Evolution of Art in China: 4 Movements That Influenced Culture from XinJiang Province to the East China Sea
Read More ▸ 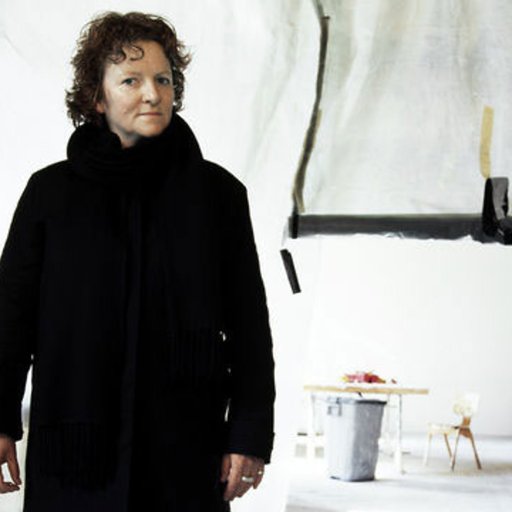 "Casting it in Plaster Monumentalized a Space That is Ignored": Rachel Whiteread on the Sculptural Elements of Emptiness
Read More ▸ 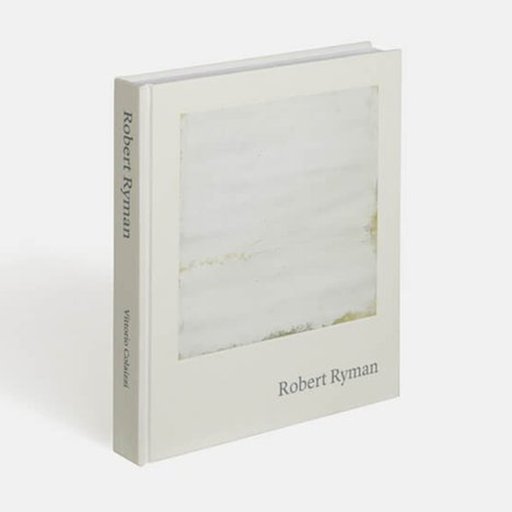 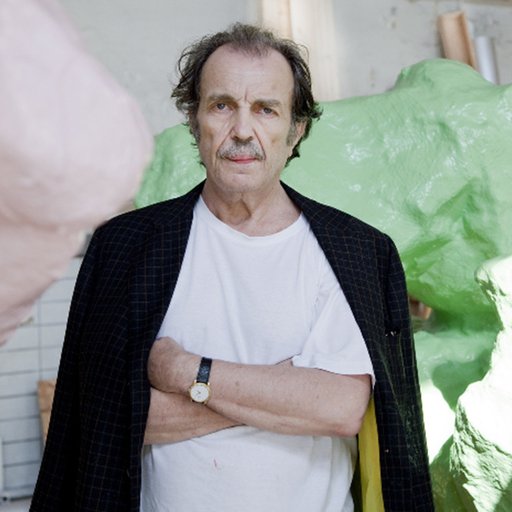 "The Perception of Art Takes Place Through the Pressure Points that Develop When You Lie on It": A Q&A with Franz West
Read More ▸