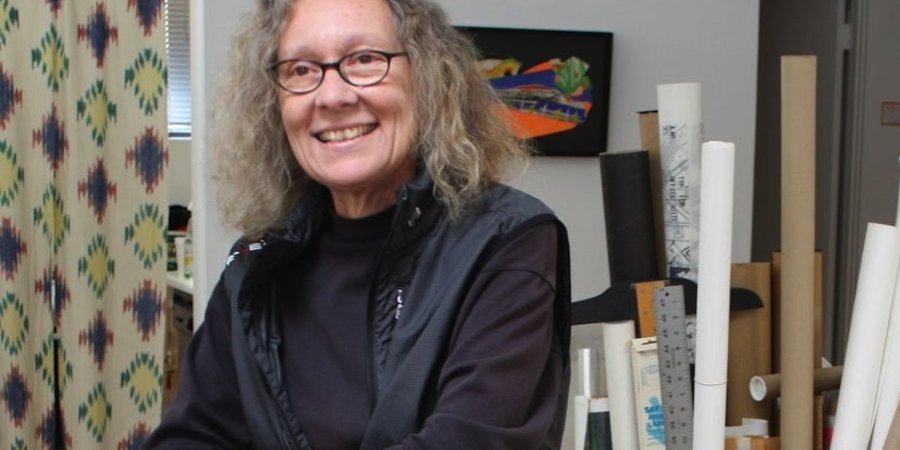 Los Angeles-based appropriation artist Alexis Smith is no stranger to celebrity worship. In fact, she appropriated her own name from a once-popular Canadian film star from the 1940s, and her collages—which borrow from all forms of mass media—reflect a similar interest in pop culture. We talked to Smith about “Slice of Life,” her current show at Honor Fraser Gallery, and being a “product” of Hollywood.

Some of your collages borrow images and themes from the ‘50s and ‘60s. What draws you to working with the past?

I have to say that I have greater comfort with the past because my father, who was a psychiatrist, was two generations older than me. He told me the story of the 20th century because he lived for almost 80 years. I guess he made me interested in how things change and how to use events as source material.

What is your relationship with the magazines, pulp fiction, and commercial items that you appropriate?

I really feel comfortable with the material world. I really like objects. To me, they speak to me in a symbolic way that a lot of people will realize through my collages. I’m a great believer in making things that people can understand because the objects in them are really simple, but incorporating them into collages is unexpectedly beautiful and arresting, and slightly recognizable and not threatening. There’s a kind of symbiosis to it—the things, the words, the background, and the objects.  It’s fused into a whole where they seem like they’ve always been together, or were meant to be together. The people that look at them put them together in their heads.

When your work includes quotes, the source is never revealed. In Serape Repeat, for example, you have the quote, “Nothing is new except what is forgotten.” Only if you Google the quote do you find out it comes from Marie Antoinette. How do the quotes relate to your work?

I think the subject matter can be really far-ranging as long as it’s put together with the quotes in a way that people can get get the feel of what they are seeing. A lot of the quotes are sort of funny or ironic, and that’s something that especially smart people want, too.

Would you say that you choose what goes into your collages based on whether it will be easily digestible for the public?

No, I don’t do that at all, actually. I choose what goes into my collages based on how it looks and whether it’s the right thing—that it has the right meaning to go with the background or the right object. My collages lead me rather than me leading them. Except for the political things I’ve done, the different types of work go in an organic way.

Some of your newer works makes use of amateur paintings. What inspired you to do that?

What else do you collect?

My husband, Scott Grieger, is also an artist. He’s been a really prolific teacher, and he has a lot of young students. We have work by a lot of artists, with input from various artists on a lot of levels.

You once said that you’re a “product” of Hollywood. Could you explain a bit more about what you meant?

When I lived in Los Angeles as a kid, there were all these wonderful sitcoms with serious comic actors and ensemble casts. There were a lot of really great old movies. I just grew up with media when it was simpler. There was a production code, so a lot of the things I saw as a child weren’t as distorted as what you see now.

Do you think your works are also products of Hollywood?

I have some that are. I have some found movie posters that have silkscreened images on them that say such things as, “Make love so much, I’ve lost track of what’s real.” That’s a Hollywood quote.

In “Slice of Life,” your new exhibition at Honor Fraser, you include an installation called Past Lives. Could you tell me a little bit about it?

Amy Gerstler is a poet, and she and I have been friends for a really long time. In the early ‘90s, we created Past Lives together—it draws from my lifetime collection of children’s chairs, with her writing put into form, written on blackboards and elementary school materials. The writing is a little more poetic and it’s also more honest and straightforward than what you might expect for a schoolroom. I think there’s a black edge to some of the stuff Amy writes. It’s a "the child is the father of the man" kind of thing, where you see the little chairs and imagine what the person has grown up into being.

You changed your name.

I did, I changed my name to Alexis Smith. I did it on a whim, actually. I was in my dorm in college and we were all sitting around thinking of new names that would be jazzier than what we had. There was a movie where the main female lead had the name Alex, and eventually I realized that there was a movie star named Alexis Smith. That was made it even more enticing. So I changed my name to Alexis Smith spontaneously. People did things more spontaneously then.

“Slice of Life” is primarily about identity in your work. Some of the works in exhibition are portraits. If you could have any artist do your own portrait, who would it be?

People have their portraits done because they want to be remembered or commemorated, and I don’t really need a portrait because I have all this artwork I made that will stand for me after I'm gone. Artists don’t need portraits of themselves as much as other people do.

What advice would have for young artists?

Be yourself. The worst mistake you can make as a young artist is to try to please people. In my lifetime, there were a lot of artists that didn’t set the world on fire, and yet they matured into really important artists. The opposite is true, too. You just never know. It’s pretty darn hard to handicap art. 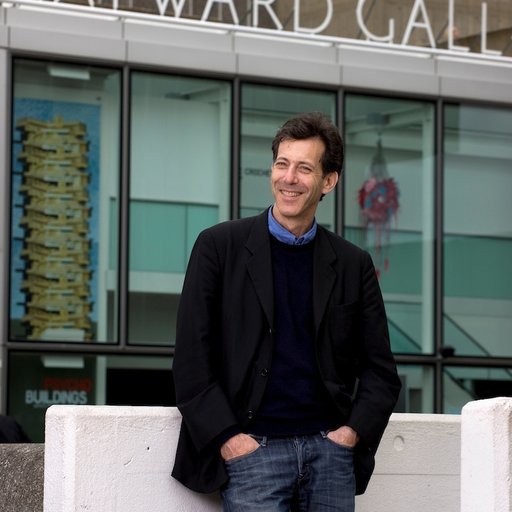 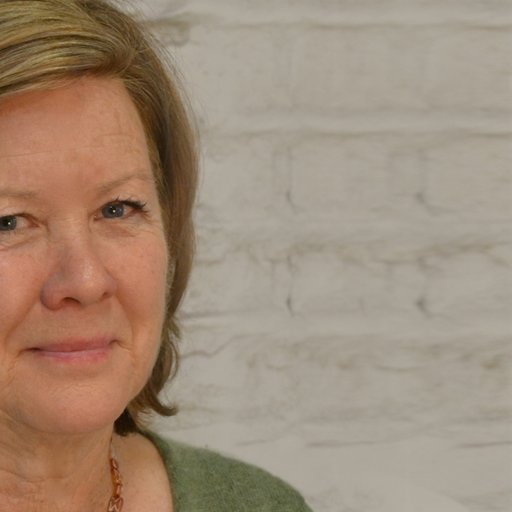 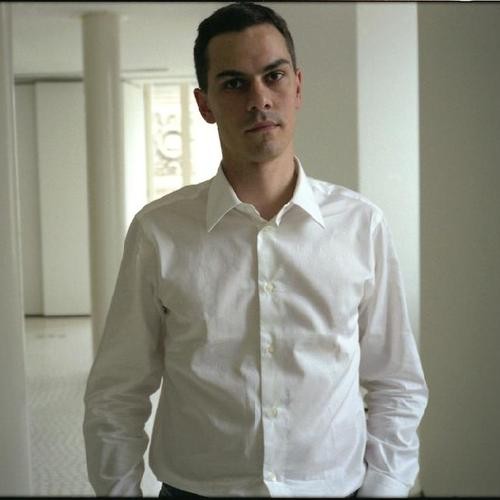 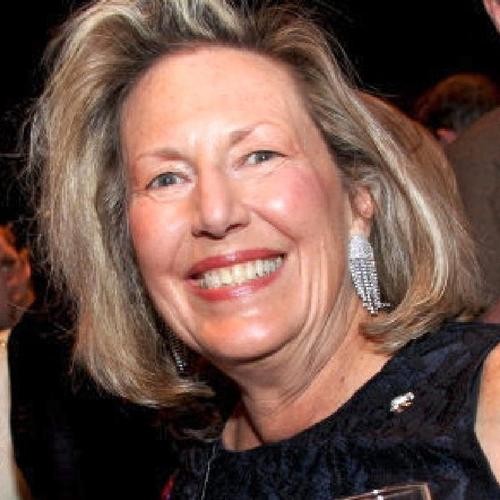