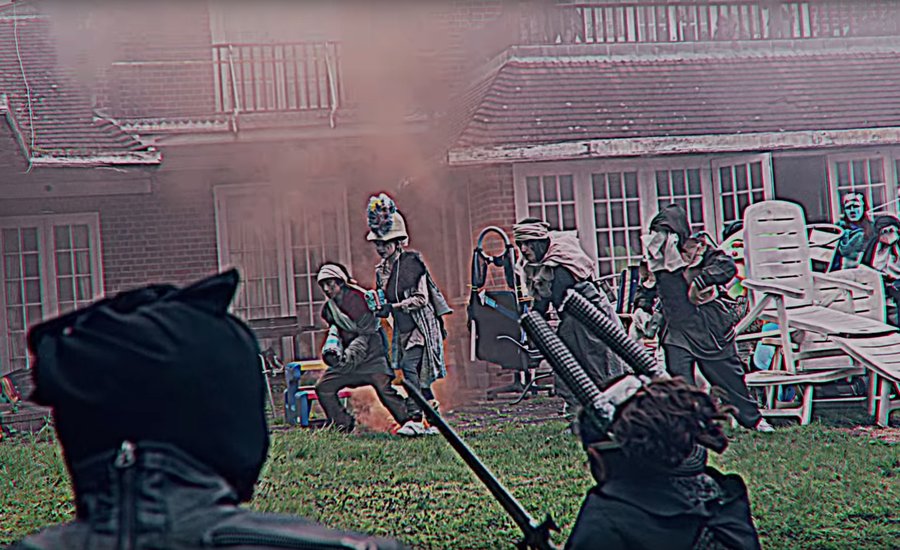 A still from Jon Rafman and The quest for a psychic Tamagotchi turns into an all-out fantasy battle in this adventurous two-part video piece, created with collaborator Oneohtrix Point Never's Sticky Drama, 2015

The celebrated video artist Jon Rafman has once again teamed up with the American musician Oneohtrix Point Never (also known as Daniel Lopatin) to produce a music video befitting the experimental approach of both artists. Their previous endeavor Still Life (BETAMALE) from 2013 is, as we’ve previouslynoted, a beautiful mess of niche and vaguely fetishistic imagery sourced from the Internet and set to Lopatin’s foreboding electronic tones. In contrast to the non-narrative overflow of this earlier project, their new two-part video Sticky Drama (2015)—for the new Oneohtrix album Garden of Delete—tells an epic tale of adventure using a slew of child actors and physical (rather than purely digital) special effects.

The inspiration and overall aesthetic derives from the live action roleplaying (LARPing) community, further evidence of Rafman’s ongoing engagement with the subcultures that populate the odder corners of the Internet. For those who aren’t familiar, LARPing generally involves donning homemade costumes, armor, and weapons in order to do battle or otherwise engage with friends in a fantasy or sci-fi setting. (Anyone who’s spent a childhood afternoon whacking your friends with sticks while screaming about orcs or aliens can understand at least something of the impetus.)

Sticky Drama is a LARPer’s delight, with kids in fantastical dress waging war over the fate of what we can only describe as sludgy, psychic, floating Tamagotchi in the care of preteen space princess. It’s a classic tale of good versus evil, complete with an unlikely hero squaring off against an onslaught led by a pint-sized warlord bent on adding the sentient pocket pet to his collection of trophies. In a nice wink to the computer-based roleplaying games that many LARPers love, much of the characters’ dialogue is rendered through text boxes rather than spoken aloud. Coupled with the lurid color treatments throughout both videos, the overall effect is that of a loveably nerdy middle schooler in the midst of a particularly vivid dream set in their suburban neighborhood.

Much of the saga's charm comes from the handcrafted nature of the props and sets (think cardboard, tin foil, and duct tape), but its staying power comes from the decidedly adult themes running through the children’s imaginative realm. Rafman doesn’t pull many punches in his work, and there’s plenty of blood, puke, boils, and poison to go around here—in other words, he makes the pretend brutality of the roleplay viscerally real, littering the suburban field of combat with the maimed corpses of middle-schoolers. At one point, the violence devolves into a (mercifully brief) torture scene.

The only downside to this light gore is Rafman's apparent inability to resist that tired video-art trope of gross-out close-ups of oozing viscous substances, but thankfully the focus remains mostly on the action and adventure. If you're able to suspend disbelief long enough to enter this LARPer's world, you’ll be happy to join this quest for glory. 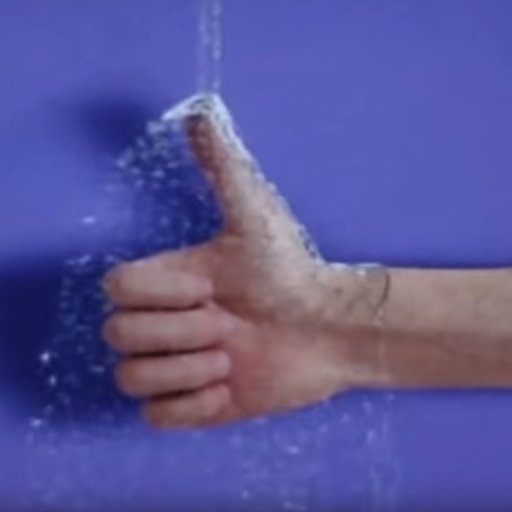 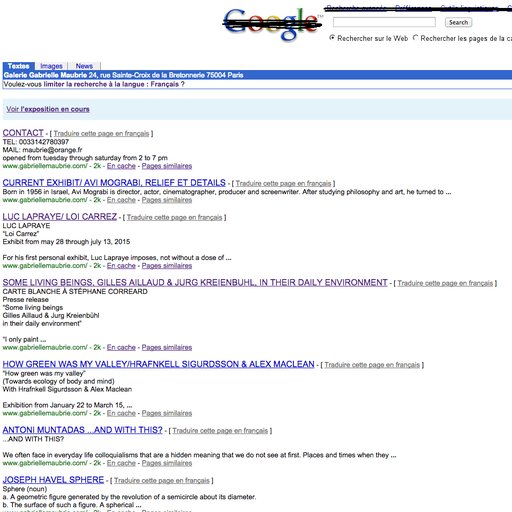 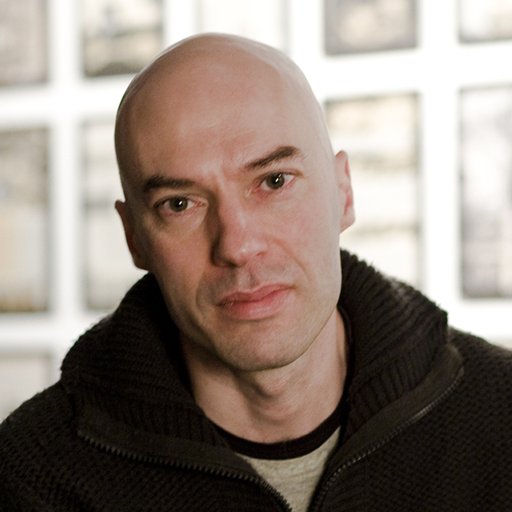 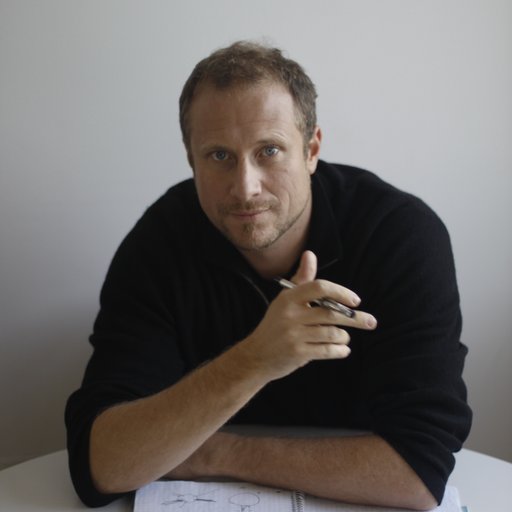 Can an Artist Take on the Government (and Win)? A Q&A With Trevor Paglen
Read More ▸