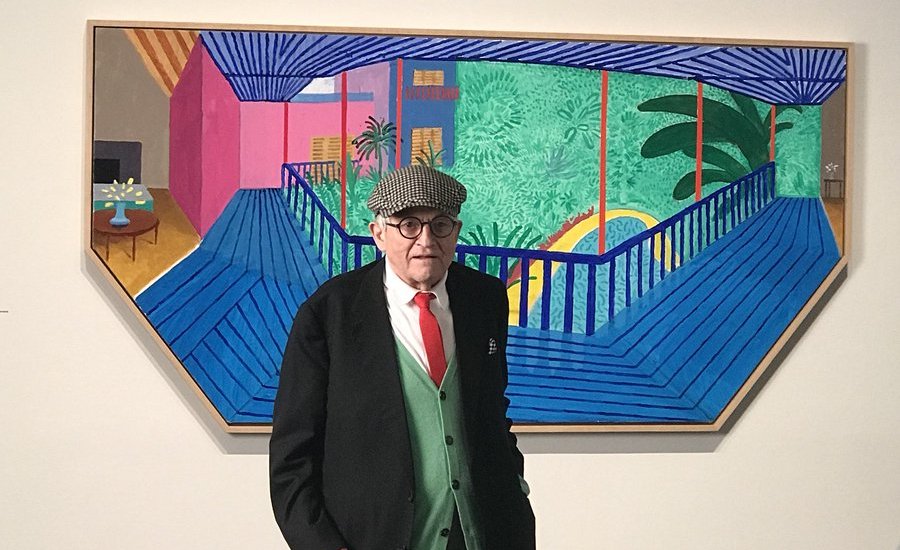 Image via The Met

The closing of David Hockney at the Metropolitan Museum of Art is fast approaching (February 25th), which means you have exactly four-and-a-half days from the time of this writing to see these three seminal artworks, each representative of a moment in the artist's career. So, hurry up and get the The Met, or don't—and read all about them here instead, excerpted from Phaidon's The Art Museum, a book that houses the finest art collection ever assembled from pre-historic times to the present.

One of the most versatile artists of the second half of the twentieth century, David Hockney  brings together elements of Cubism, Matisse and Pop art in his work, always embracing a personal freedom of approach and an unusual openness. The artist studied painting at Bradford School of Art and London’s Royal College of Art, where he was encouraged by fellow-student R. B. Kitaj to develop personal themes in his work. His paintings on the subject of gay love and identity, begun in 1960, were bold for both their imagery and their bright colors, and presage his fascination with American culture. Hockney moved to Los Angeles, in 1963, where he lived and worked before returning to Yorkshire in 2009. His move to California coincided with a switch from oils to acrylics, as he applied a brilliant palette and a flat, smooth style to the bright, sun-bleached colours of the West Coast, particularly in swimming pool scenes. These scenes are often lush with color and optical surprises, such as a splash frozen in time photographically.

Hockney’s oeuvre of the late twentieth century and the early twenty-first has included works made using photocopiers, fax machines, computer tablets and—in a reversion of traditional methods—the Baroque camera obscura. For his photographic montages, which he calls ‘joiners’, he stands in one place photographing the scene from a variety of angles, thus applying the multiple viewpoints of Cubism to a new medium. By gathering multiple views in a photographic collage, Hockney uses the camera to recreate our own piecemeal vision. The geometry and flattening of space in his paintings and the multiple views in his ‘joiners’ bear witness to the role Picasso plays in Hockney’s work. After the artist’s death in 1973, Hockney spent two years in Paris making prints based on Picasso’s work. Man Taking a Shower in Beverly Hills combines Matisse’s sense of space, pattern and rendering of different materials—tile, flesh, plant leaves—with Hockney’s use of color. Image via the Tate

The showering male nude became a recurring motif in Hockney’s work after his move to California in 1963. Often painting directly from snapshots or pictures in magazines, Hockney came to focus on athletic male forms as part of the quintessential Los Angeles experience, along with sunshine and swimming pools. These shower scenes also mark Hockney’s movement from painting in oils to using acrylic paint, infusing his work with a sense of immediacy. Image via the Tate

From a series of double portraits that Hockney began in 1968, this painting depicts the fashion designer Ossie Clark and textile designer Celia Birtwell shortly after their marriage, at which Hockney was best man. Although Hockney is known for working from photographs, he also used the live model, and the couple sat for this work many times. Ossie Clark’s pose was, nevertheless, finally taken from a snapshot made early one morning, when he had just got out of bed. Celia Birtwell acted as a model and muse for Hockney for many years. Image via the Getty

In this work, Hockney utilizes the multiple viewpoints of a Cubist painting while embracing the technology of the camera. The most famous of his photographic collages, Pearblossom Highway contrasts the perspective of the driver on the right with that of the passenger on the left. These collages signify the start of the artist’s continued and enthusiastic dialogue with mechanical methodology: in the first decade of the twentyfirst century he embraced the iPhone and iPad to make numerous drawings that could instantly be reproduced and circulated. 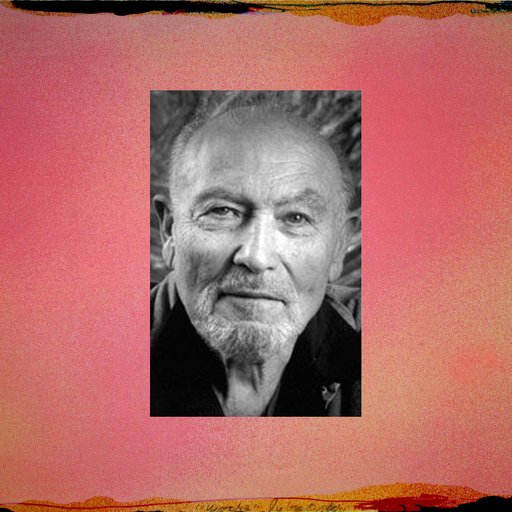 "Expect Nothing, Do Your Work, Celebrate": Jules Olitski on How "Honest" Paintings Are Made
Read More ▸ 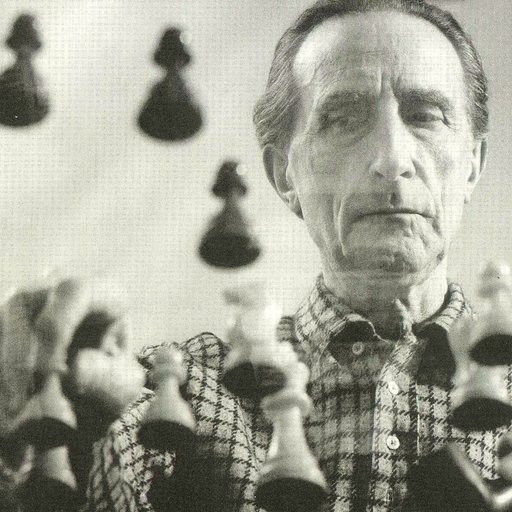 Think About It: 9 Masterpieces of Conceptual Art You Need to Know
Read More ▸ 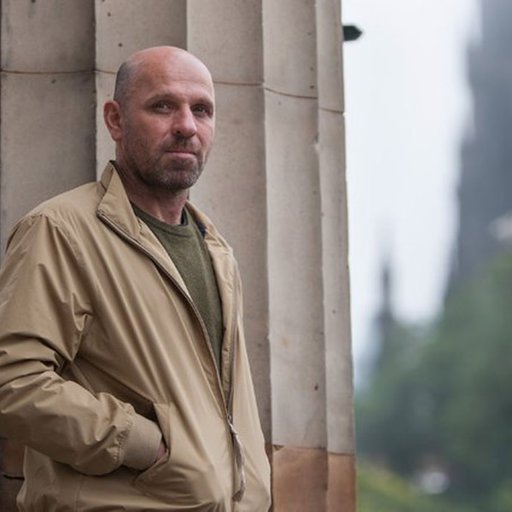 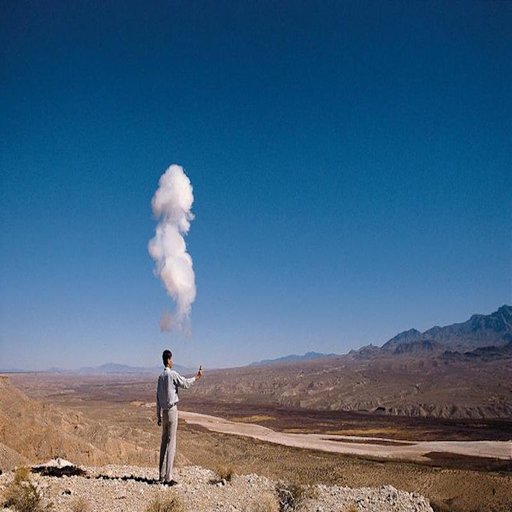