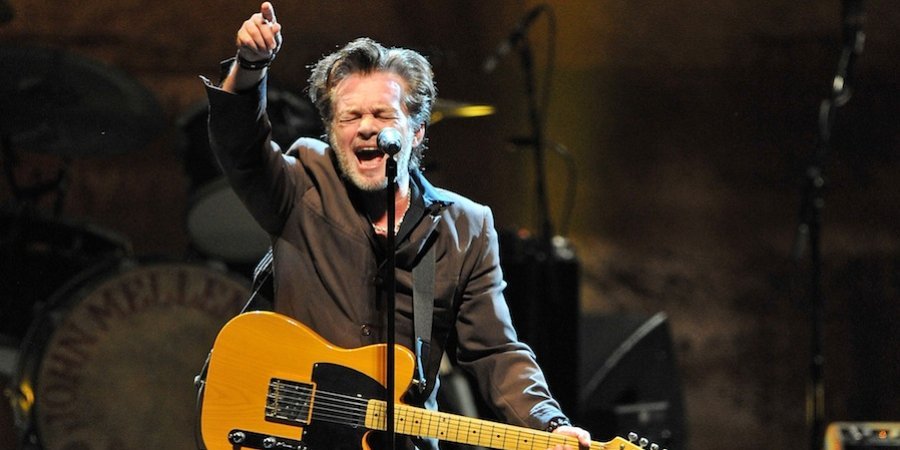 Fans of John Mellencamp, one of the most successful rock musicians ever to hail from America’s heartland, may be surprised to learn the working-class hero is also an avid art collector, with a particular passion for the German Modernists Otto Dix and Max Beckmann as well as the paintings of 20th-century American portraitists such as Walt Kuhn and Jack Levine. Perhaps even more unexpected is the fact that the now-62-year-old singer/songwriter is a lifelong painter.

As a child he used to escape the clamor of living in a house with four siblings by making pictures in the basement. Some 40 years ago, he arrived in New York planning to study at the Art Student’s League and become a painter. “Then the damnedest thing happened: I got a record deal,” Mellencamp quips during an interview just hours before his latest museum show opens. Credit for putting together that exhibition goes to Louis A. Zona, director and chief curator at the Butler Institute of American Art in Youngstown, Ohio, an institution that focuses mainly on the painterly Americana of such talents as Winslow Homer, Norman Rockwell, and Grant Wood. But the person who convinced Mellencamp to first consider showing the paintings was fellow music-icon-turned-professional-artist Bob Dylan, who cajoled his friend into taking the leap during a visit to Mellencamp’s Indiana home. Heavily influenced by the grim, stylized reality found in works in his collection, Mellencamp paints handsomely grotesque portraits in oil that are as solemn and stirring as his hit songs are catchy and inspirational. They depict existential scenes and human beings ridden with the angst of the everyday. There are no smiles on the faces of Mellencamp’s painted figures. His sad clowns, ex-girlfriends, creative heroes, imagined outliers, and Hillbilly singers are often endowed with oversize hands and facial features and always with deadpan, proud stares.

“I see sadness in the world,” Mellencamp says, his pop star’s confidence tempered by a confessional reserve. The artist is genial and comfortable discussing his private life—including the physical ailments that come with aging, like chronic migraines and a ringing in his ears that arose from decades in proximity to loud music. But the conversation always turns back to the troubled environment and the woes of humanity such as racism and poverty. “I’m a real lefty,” Mellencamp states proudly. His liberal politics are just as evident in many of the paintings on display, such as the large oil titled Gun Control (2013), featuring a writhing youth with blood dripping from a bullet hole in his chest. Like many of the more recent compositions here, this one uses text to drive the point home: “So this is gun control. The 2nd Amendment in Action.” When I remark that the large white text stenciled on Puppet (2013), a portrait of a longtime friend, seems a bit like overkill, Mellencamp nods thoughtfully. He says that his son, who is also a painter, would agree with me, “He tells me, 'Dad, why do you fuck up your paintings with all that writing?'” Later, during the press preview of the exhibition, Mellencamp looks for me in the crowd of photographers and journalists. “Where’s that fella Doug?” he asks, craning his neck. Black sharpie in hand, the artist proceeds to cross out the title on the canvas to the silent shock of the good-natured Zona. I try to stop Mellencamp, but he responds, “You said you didn’t like it. So there: it’s gone.” My collaboration with the American singer, songwriter and painter, along with three dozen other works from the past 22 years, will remain on display at the Butler Institute of American Art through January 12. 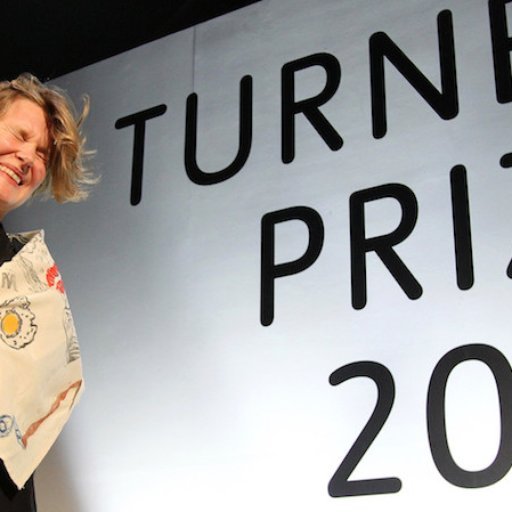 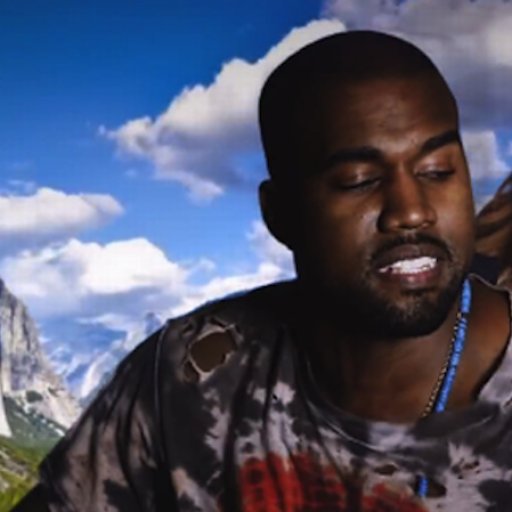 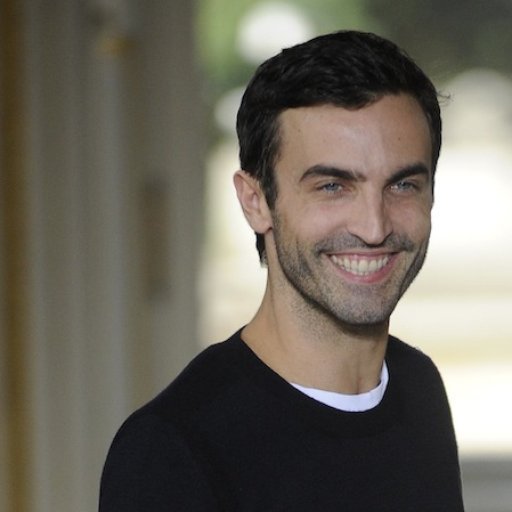 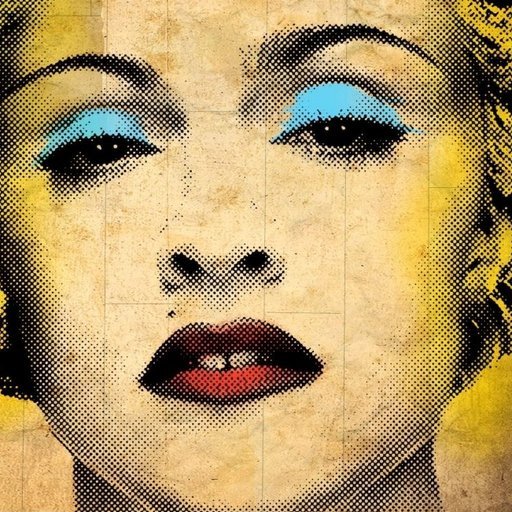