Puri was born in Chandigarh, India and raised in the Himalayas where he attended English and International boarding schools. Later he attended the Academy of Art in San Francisco and Coe College in Iowa for a bachelors degree in Art and English and later a JD degree from the University of Iowa.  He has exhibited his work in solo exhibitions all over …

acrylic and beads on canvas

signed, titled, and dated on the back

Puri was born in Chandigarh, India and raised in the Himalayas where he attended English and International boarding schools. Later he attended the Academy of Art in San Francisco and Coe College in Iowa for a bachelors degree in Art and English and later a JD degree from the University of Iowa.  He has exhibited his work in solo exhibitions all over … 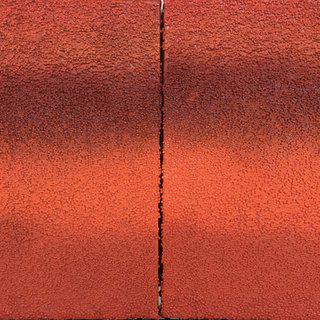