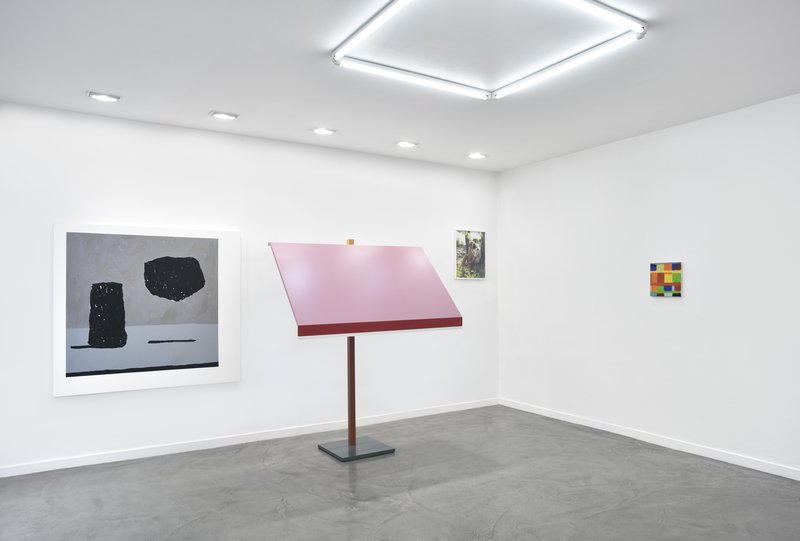 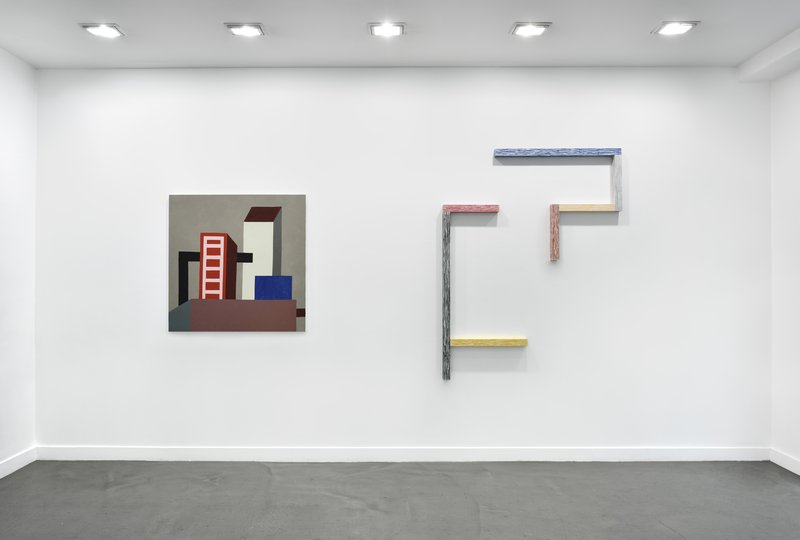 “Oh, those Greeks!  They knew how to live.  What is required for this is to stop courageously at the surface, the fold, the skin, to adore appearance, to believe in forms, tones, words, in the whole Olympus of appearance.  Those Greeks were superficial—out of profundity!”
Friedrich Nietzsche

The instant that the mother kisses the wound, the scratch, the little bump, it feels better, it’s fixed. Scientifically nothing happens, logically nothing happens. However, the emotional quality of the Bisou Magique can still be remembered by a grown child and even the elderly.

It was Aurore who used this term with me for the first time; of course I had heard this in Hebrew growing up and in English, but the French version seemed most perfect to convey this magic! Instantly the sound of these two words, even just phonetically, became addicting and mesmerizing. But the more that we both thought about it the more profound these two words became.

At first this show was to be about that instant when a mother kisses her child’s wounds, the absolute micro; but then doesn't Paris itself need a Bisou Magique now? Doesn't Europe need a Bisou Magique of its own? An emotional cultural event that will (even superficially) tell people that everything will be ok. This exhibition will change nothing. It is on a small street in the Haut Marais of Paris, in a clean and beautiful, physically small gallery run with integrity.

The exhibition has works by artists of three generations from Europe and from the States. Each of these artists’ works is hand-made, by shall I saw a somewhat traditional technique? Torbjørn Rødland’s Trees and Stripes depicts a young man sitting under a tree; it’s a poetic soft image, almost one that has been snapped in secret. It is a humble photograph, but one that leads to very intricate associations. Stanley Whitney’s work is a humble 12-inch square painting from 20009, titled: Untitled. Luc Fuller’s painting is a square within a rectangle, of grey shapes nowhere. The work recalls many 20th century masters such as Morandi and Guston, and a quiet somber deepness emerges. Strauss Bourque-LaFrance brings a wall work of acrylic and beeswax on basswood from his “USA Objects” project.  Abstract pieces of wood that can reflect a woman’s face. Nathalie du Pasquier’s work in the show is also a square, a one-meter square, again “abstract” but the relations of her work and influence on younger generations  can obviously be seen in Fuller’s work, Bourque-LaFrance’s work and of course my work. Again forms in space that seem to be nowhere. I myself have chosen to show a sculpture that was made in response to walking around Place de la République with Aurore about six months ago. More a 3-D painting than a sculpture it is simply a cafe parasol surrounding Place de la République, the square behind the gallery and the square of the demonstrations and coming together after the January 2015 and November 2015 attacks.

It is our hope that this small exhibition resists the immediacy and celebrates a physicality that will remain in the future. That like Nietzsche said above, stops at the skin, and celebrates a superficiality so touching that it in turn becomes profound.