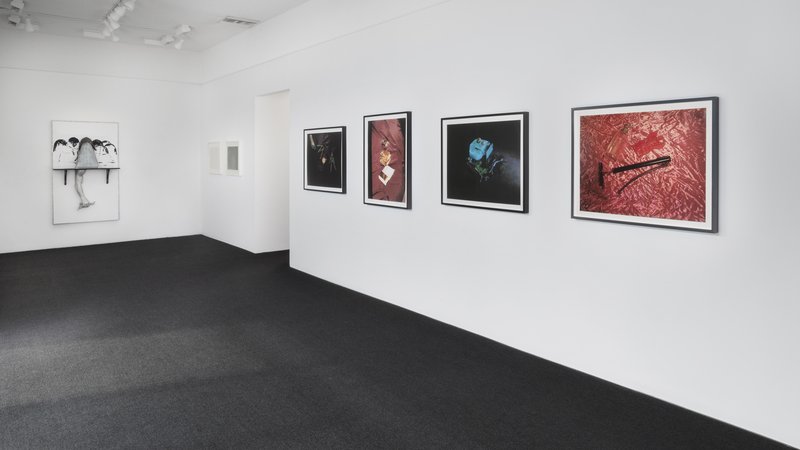 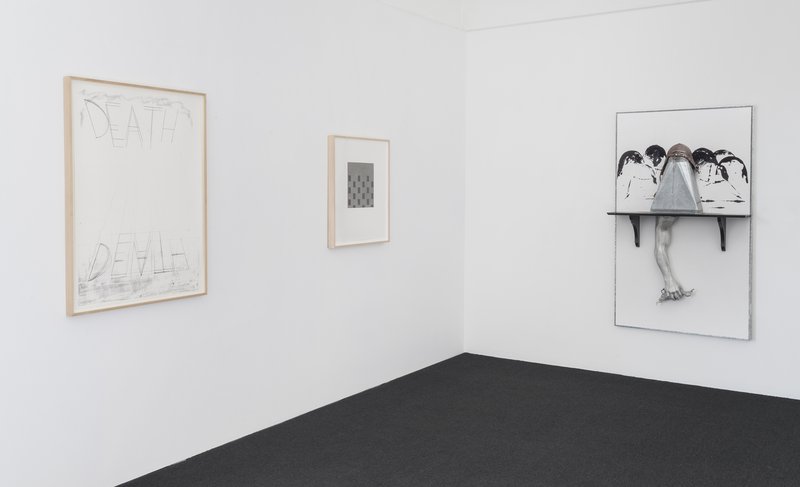 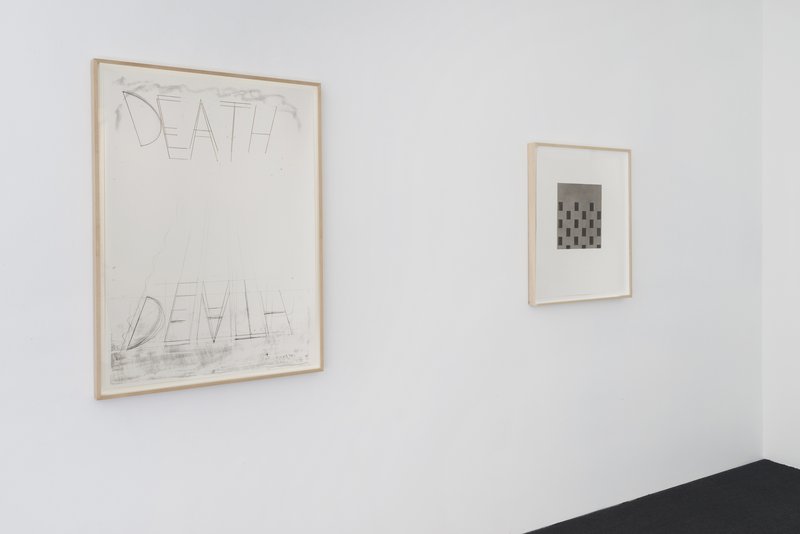 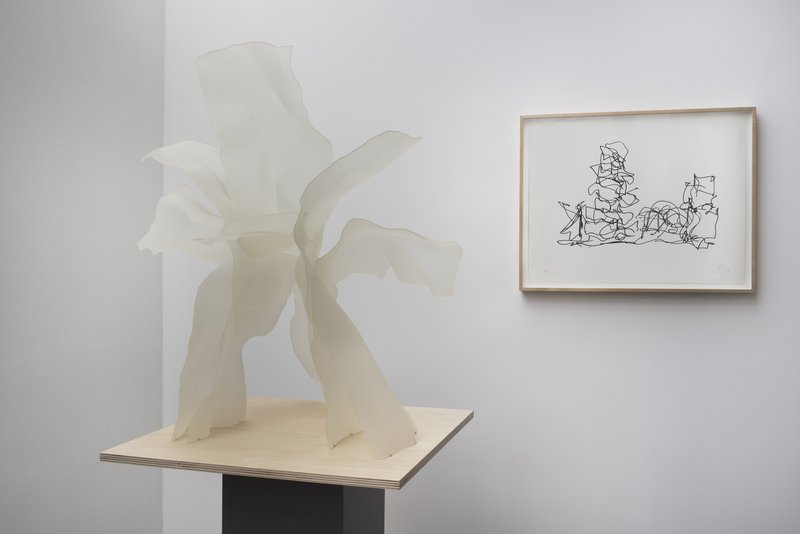 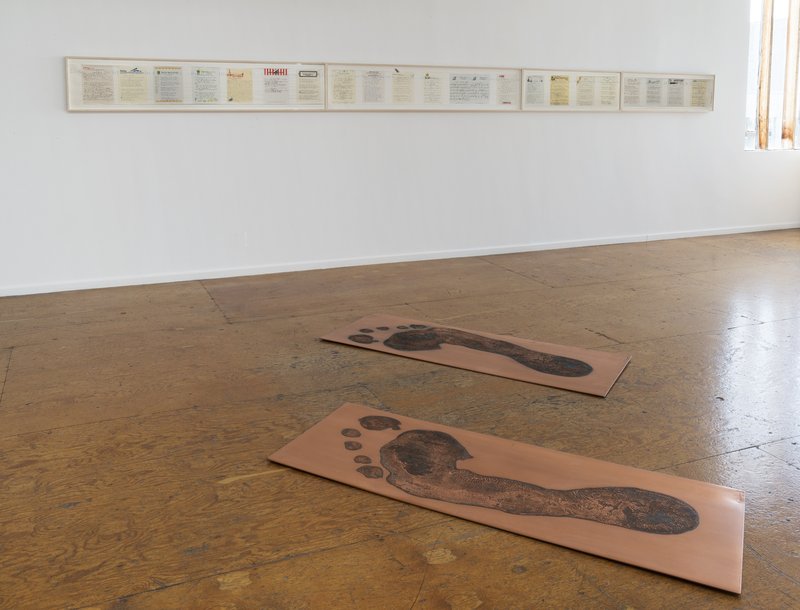 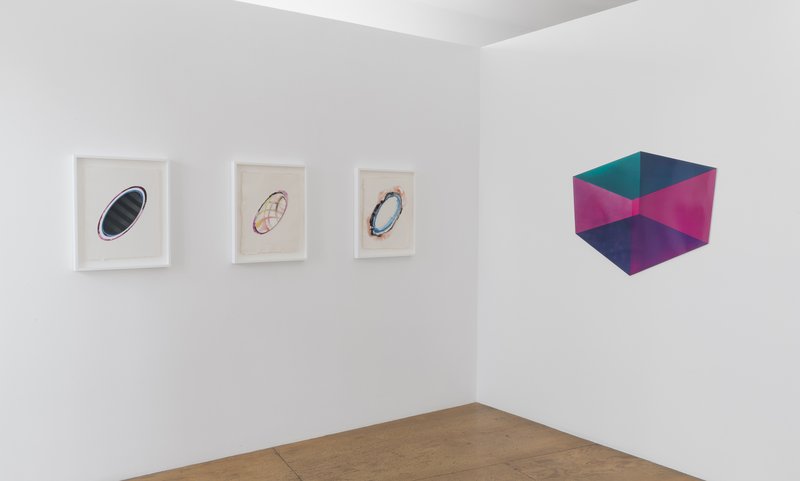 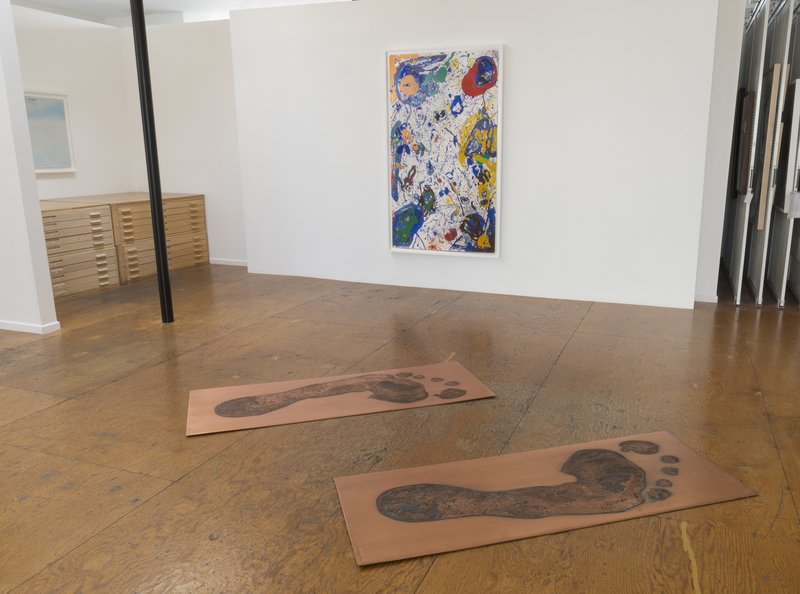 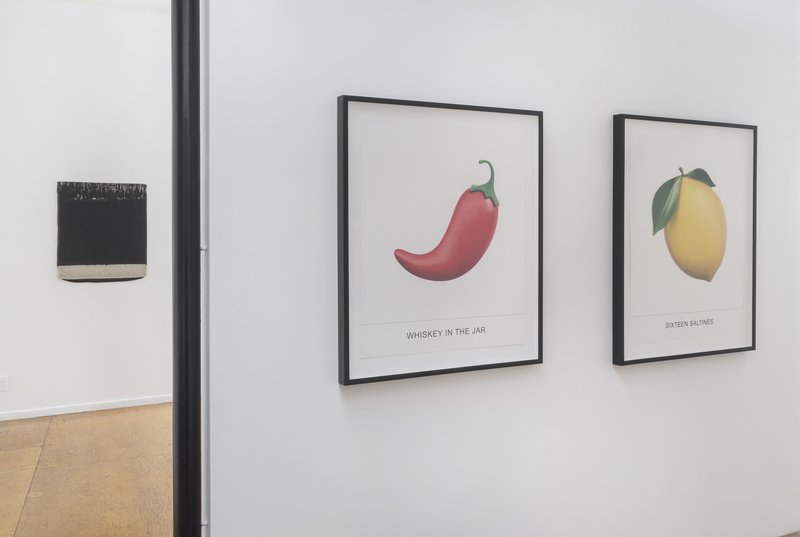 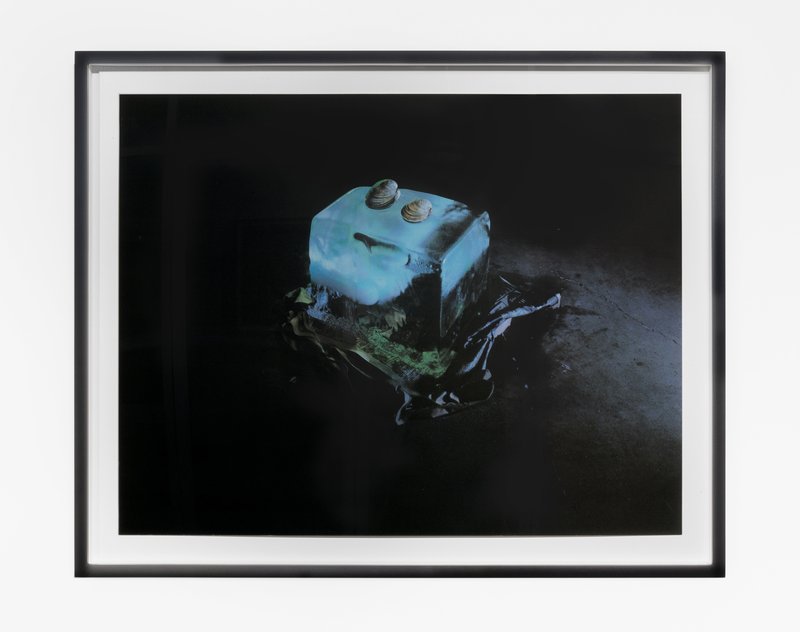 Closed, from the Tropical Fish Series 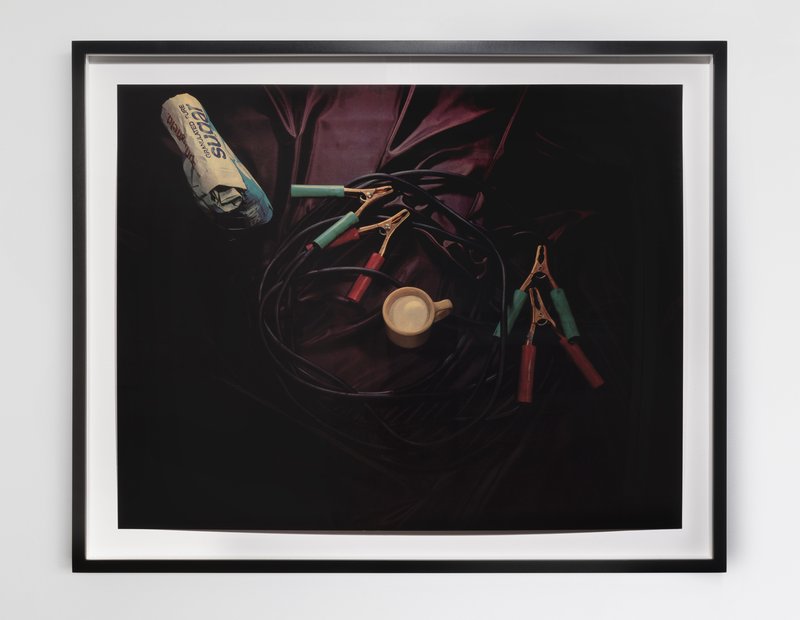 Open, from the Tropical Fish Series 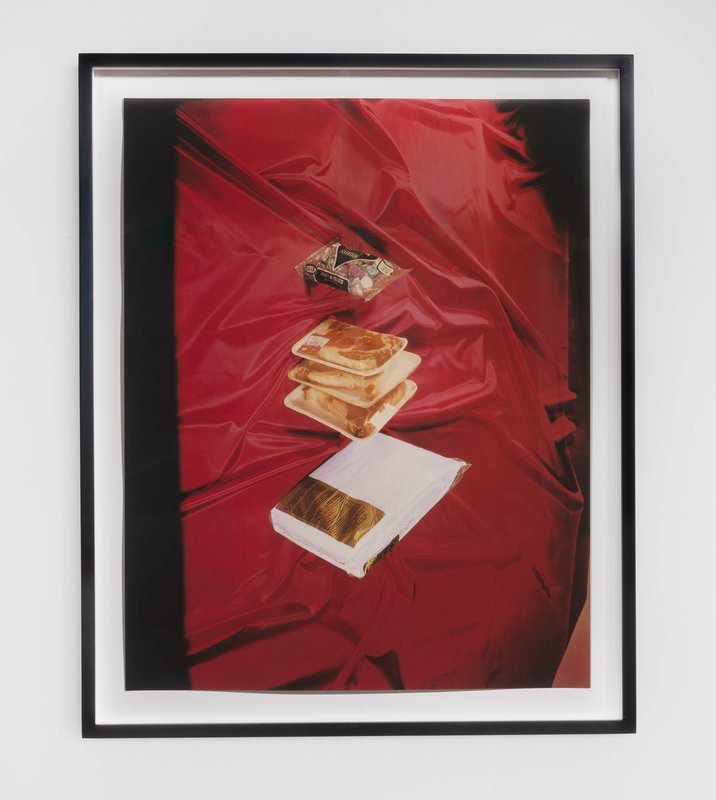 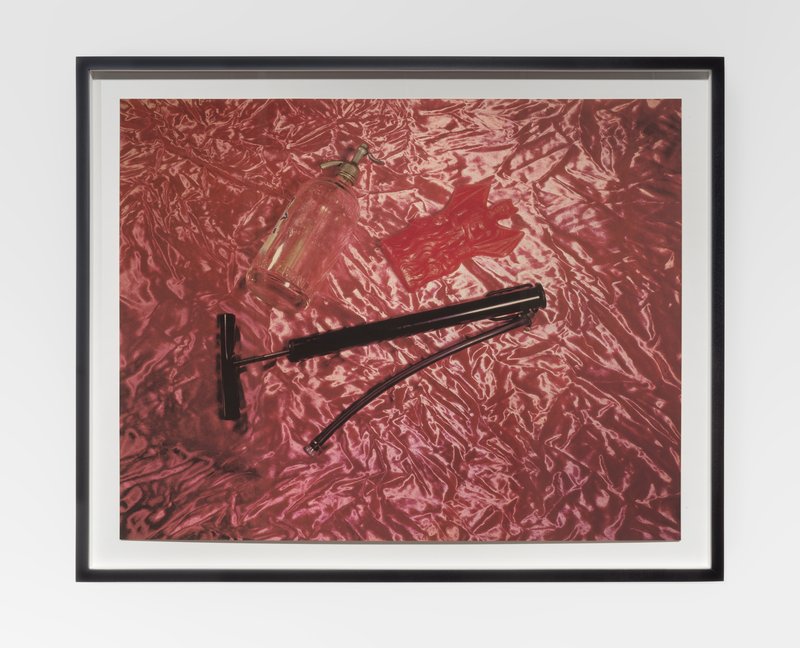 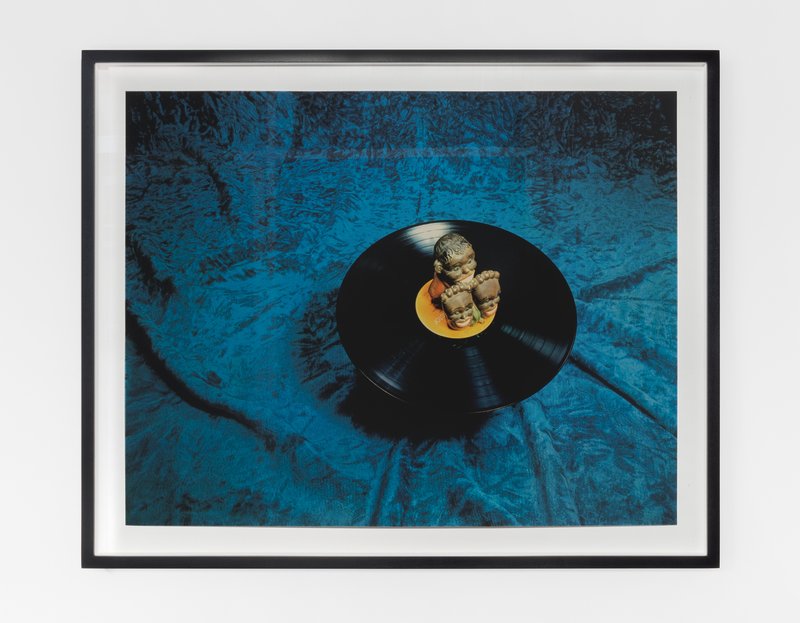 Music, from the Tropical Fish Series 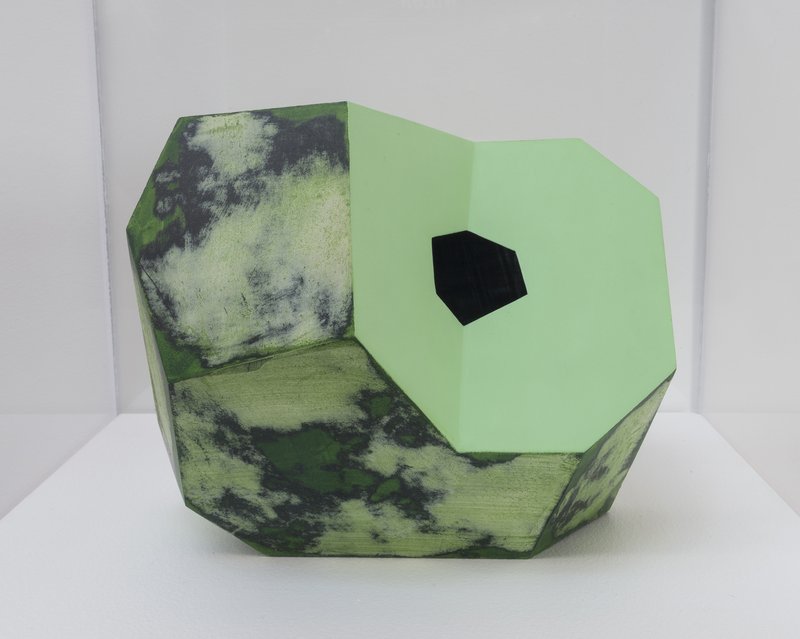 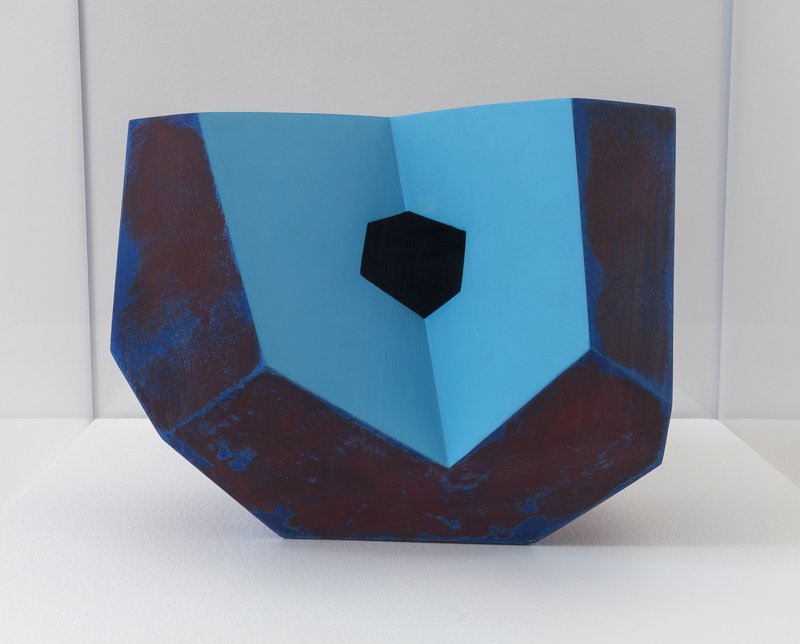 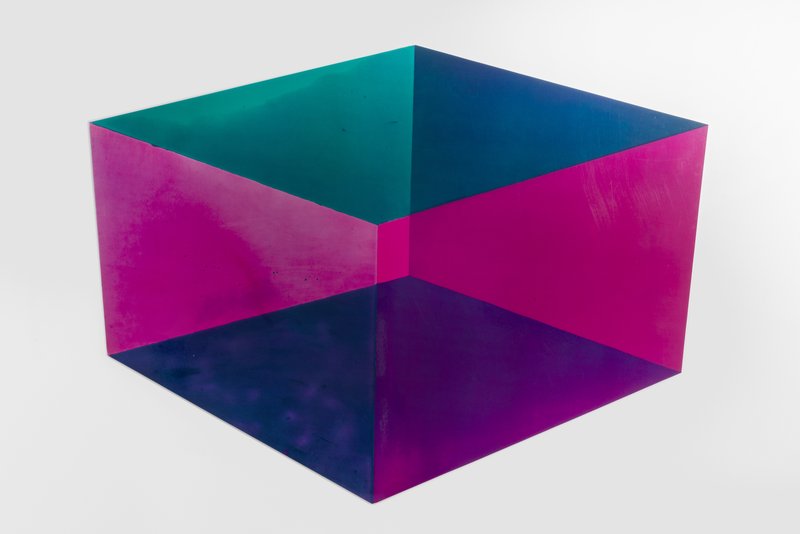 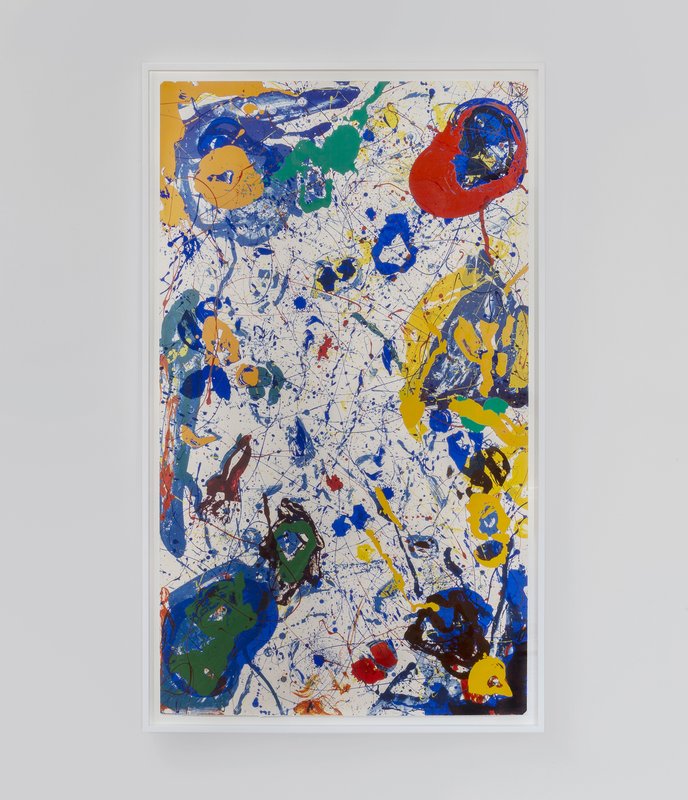 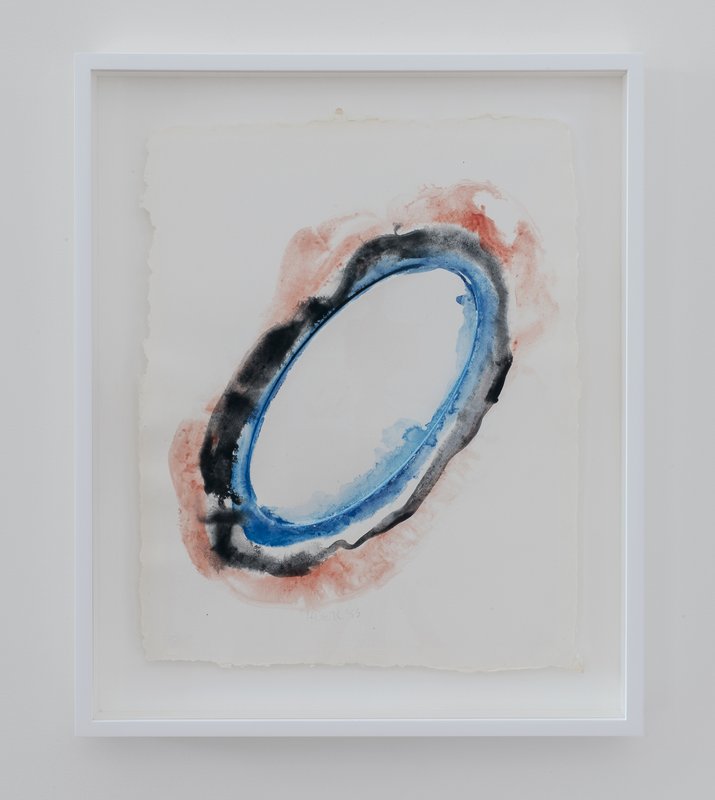 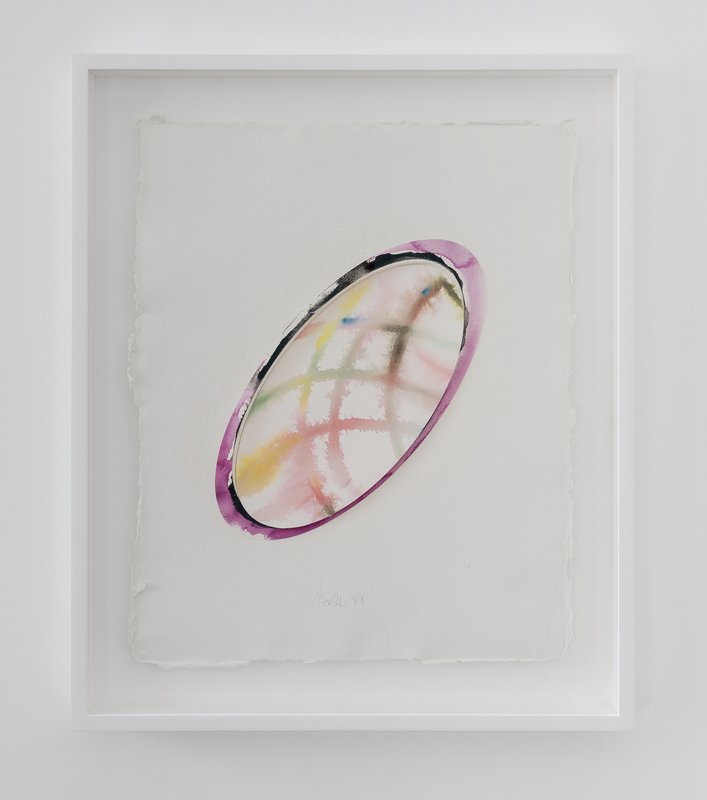 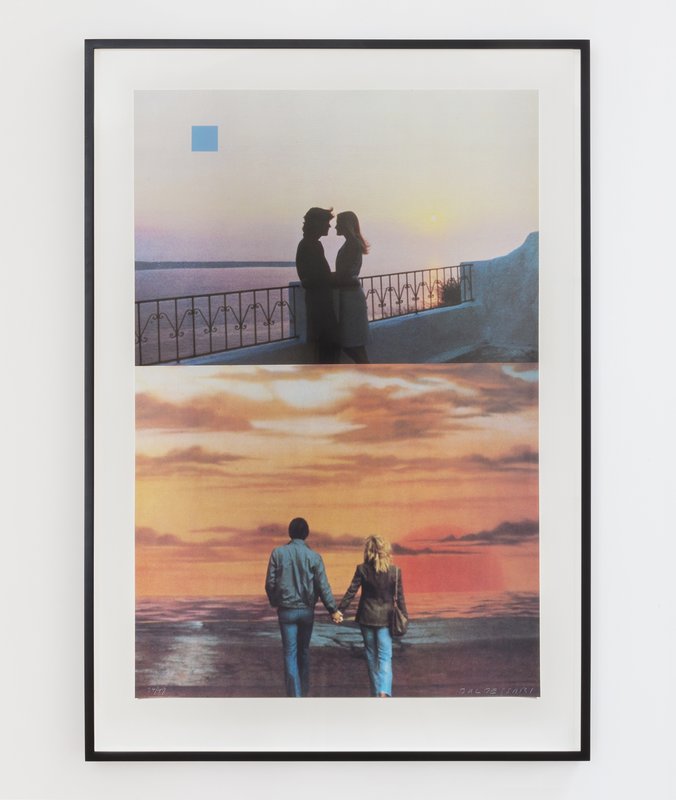 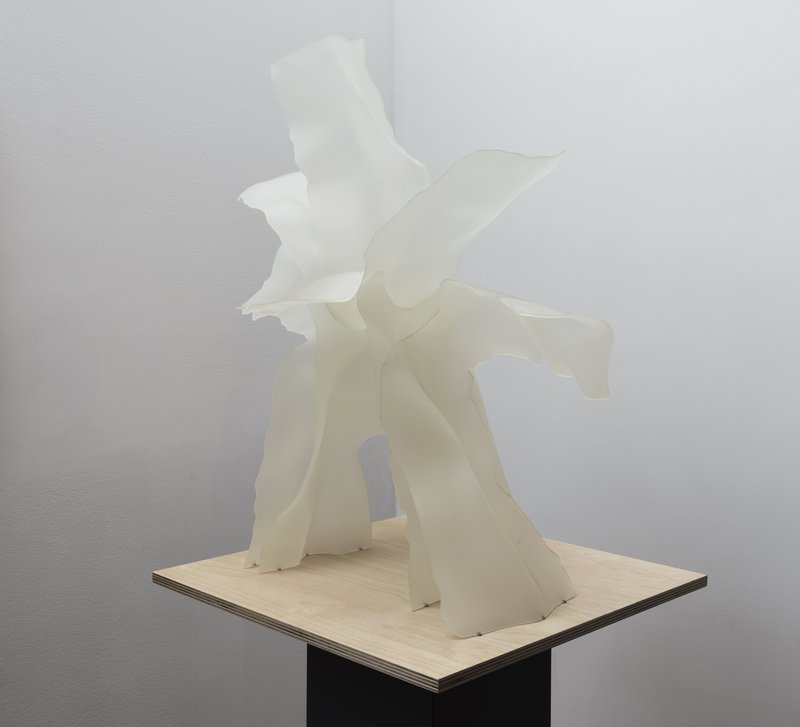 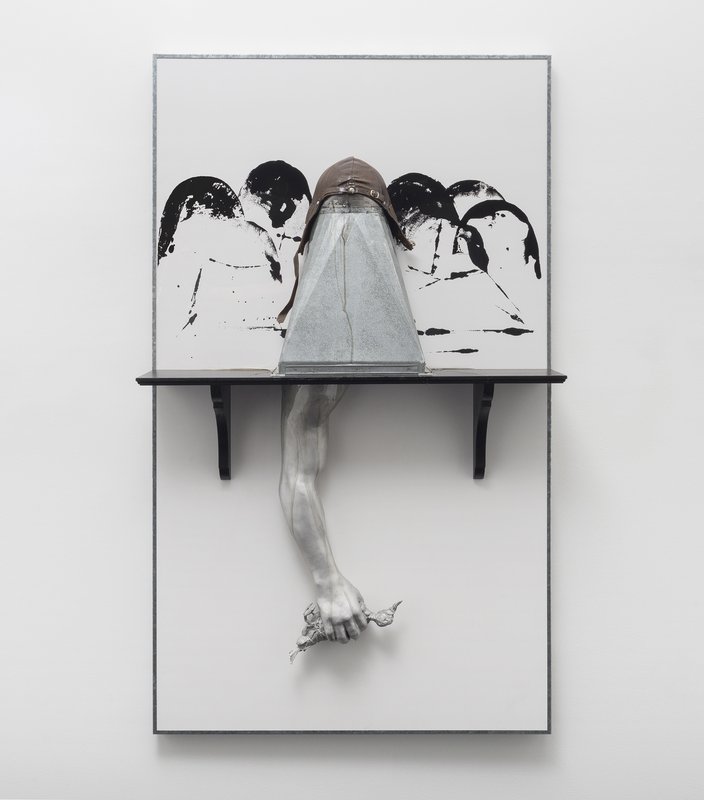 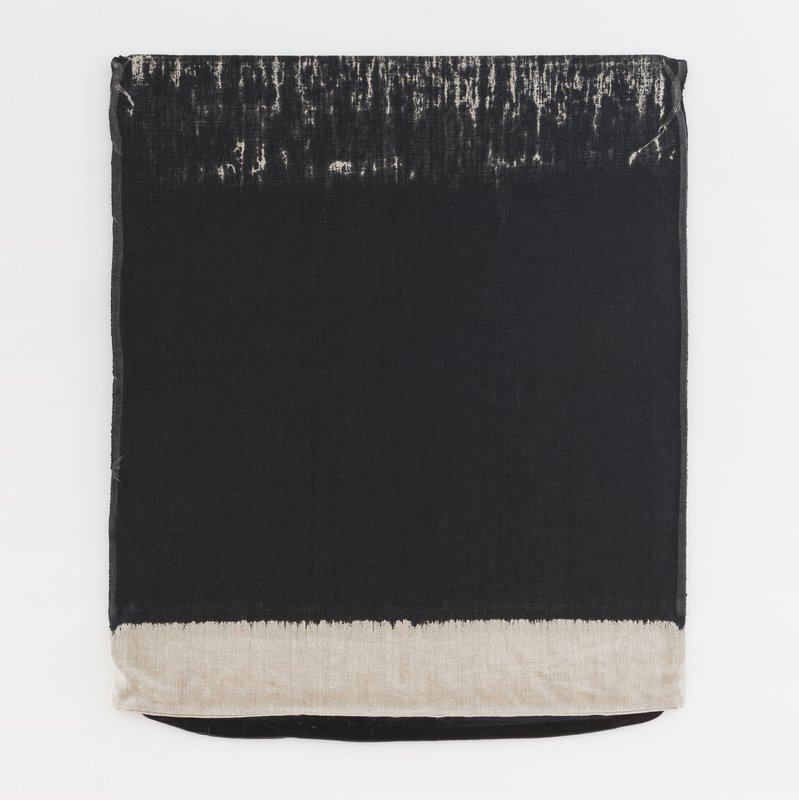 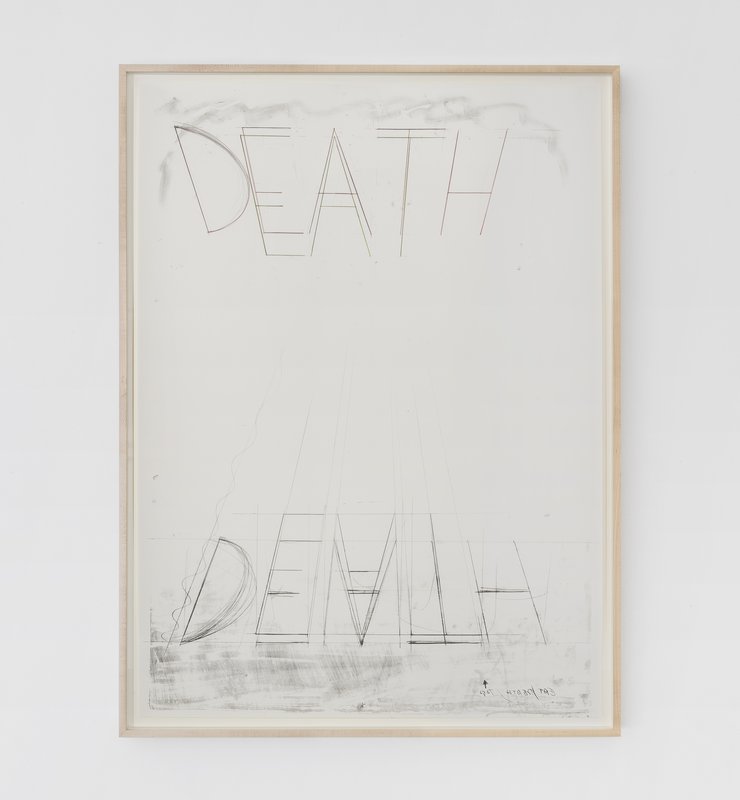 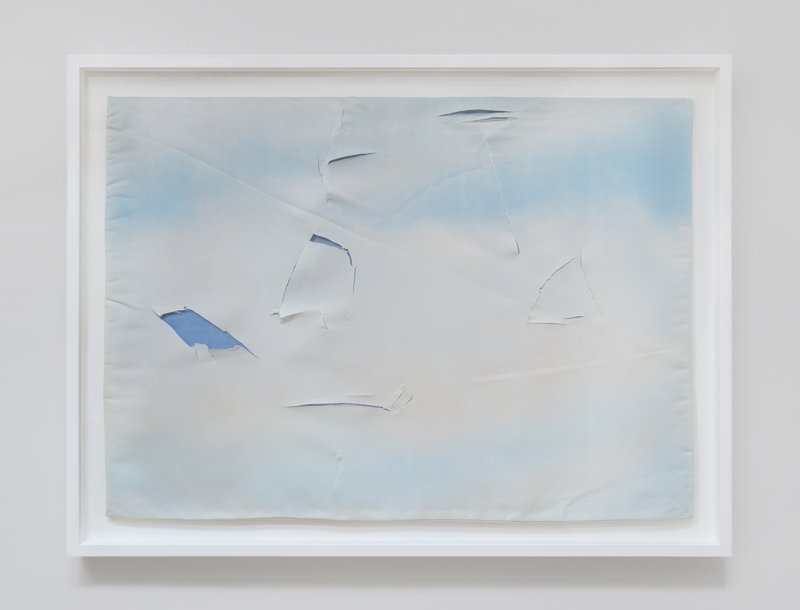 Included in the exhibition is a rare series of photographic/screenprint works by Ed Ruscha. The series began in 1974 when Gemini invited the artist, then already known for his works depicting books and words, to collaborate on a new project. Challenging himself to expand his artistic practice, Rusha produced five photographic screenprints entitled Tropical Fish Series. Drawing on wordplay already apparent in his text pictures, Ruscha has meticulously arranged banal and seemingly unrelated objects into still lifes. In one, Music, seen above, Ruscha presents a trio of smiling trinket figurines on top of a vinyl record all arranged on vibrant blue velvet fabric, while in Open the artist has placed a bag of sugar, car jumper cables, and what appears to be a prink mug of sugar on a silky fabric background.

In addition to Ruscha’s Tropical Fish Series, Local features Larry Bell’s “Vapor Drawings” from 1978, a body of work that derived from the artist’s experimentations with depositing the coatings of paper. In the vapor drawings, Bell found through the process that paper did not transmit light, but rather reflected or absorbed it. The artist explains: Masking the paper with thin PET film strips to expose areas related to the shape of the page plane enabled me to generate images spontaneously. This work gave me a conscious glimpse of the inherent power of spontaneity and improvisation. The work happened intuitively… In a short amount of time I created a number of interesting pieces. I liked this way of working. It was different from tediously coping with the weight and risk of glass. In my mind, I was investigating improbable visuals using improbable means.

The vapor drawings in the exhibition are cast-paper variants of Bell’s ellipse formats.

Also included in the show is Allen Ruppersberg’s monumental piece Great Speckled Bird, which features the text of songs that the artist collected over the years. Bringing light to Ruppersberg’s hobby of collecting vintage hotel stationery, the text is superimposed onto hotel letterhead. The results, all with different fonts, colors and juxtapositions chosen by the artist, were then printed onto rolls of player piano paper. The player piano rolls are perforated with holes that correspond to the song "The Great Speckled Bird," a Southern hymn that was famously recorded by Johnny Cash. The lyrics of "Great Speckled Bird" are also printed in blue along the edge of the roll. The final print, a long roll with the handwritten songs, hotel letterhead, player piano holes and hymn lyrics, was then divided into 4 panels and framed.