6 Artists to Watch This October 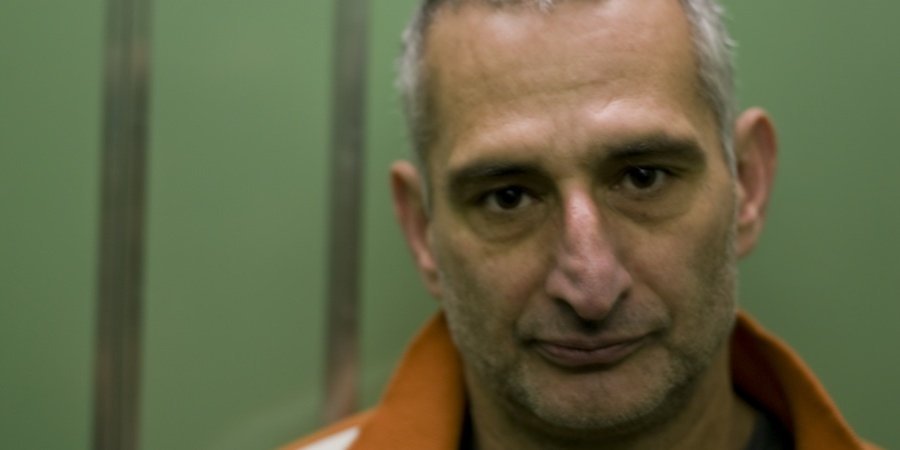 Few contemporary artists have developed a visual vocabulary as immediately recognizable as the Chicago-born artist Christopher Wool's—and what's remarkable is that he was able to achieve this distinction across a number of different series, from his influential text paintings to his elegantly minimal canvases marked by fences and other repetitive forms to his dynamic gestural abstractions that borrow from graffiti culture. His major retrospective at the Guggenheim this month will put this achievement in stark relief, filling the museum's entire rotunda with three decades of work for the artist's most comprehensive exhibition yet.

The Austrian artist Josef Strau has been a cult celebrity in Germany since the 1980s but only recently has his superbly strange art, which wends an elusive path between crude installation (cardboard boxes and store-bought lamps frequently recur) and text-based work, begun to receive its due attention from the wider art world. A former critic for the venerable Text Zur Kunst journal, he will gain another level of exposure this month when his work is showcased for the international collectors at Frieze London as one of the fair's 2013 commissioned projects.

The noted curator Okwui Enwezor has called Wangechi Mutu "one of the most important African artists to have emerged globally in the past 10 years," so the fact that her first major survey, "A Fantastic Journey," is coming to the Brooklyn Museum this month is a cause for celebration. The show will feature the entire spectrum of the Kenyan-born, Brooklyn-based artist's work, from her unsettling signature compositions assembled from cut-up fashion magazines to a new animated video starring the pop star Santigold.

It's easy to lose oneself in the endless variety of work that the protean conceptual artist Liam Gillick looses upon the world, from his continually re-articulated text series to his colorful minimal sculptures (the largest of which to date was exhibited at Dublin's Kerlin Gallery last month). This October, the Walker Art Museum will investigate the politically engaged viewpoint that lies at the bottom of much of Gillick's work in "9 Artists," a show considering "the changing role of the artist in contemporary culture."

Tony Feher is beloved by connoisseurs for his ingenious transformations of quotidian materials, coaxing gem-like hues and exquisite abstract compositions out of plastic bottles, food coloring, marbles, rope, and other cast-off objects. This month will offer his fans a chance to luxuriate in his warmly welcoming art when it comes to the Bronx Museum for a sweeping retrospective of Feher's work, which promises plenty to marvel at for both newcomers to contemporary practice and experience veterans.

A legendary pioneer of New York's performance art scene—you may know him for his infamous 1972 piece Seedbed, which involved the artist doing unmentionable things beneath Sonnabend Gallery's floor—Vito Acconci has been working under the radar in recent years, primarily on experimental architecture. Prepare for his intimate form of performance to leap back into the discussion this month with the opening of "The Rituals of Rented Island," a Whitney exhibition that explores his work in the context of the rambunctious '70s avant-garde. 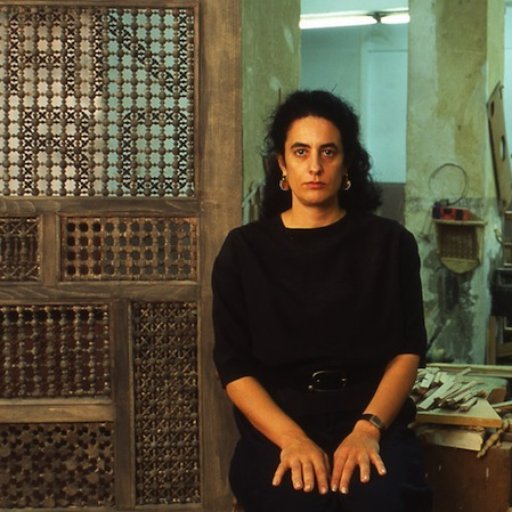 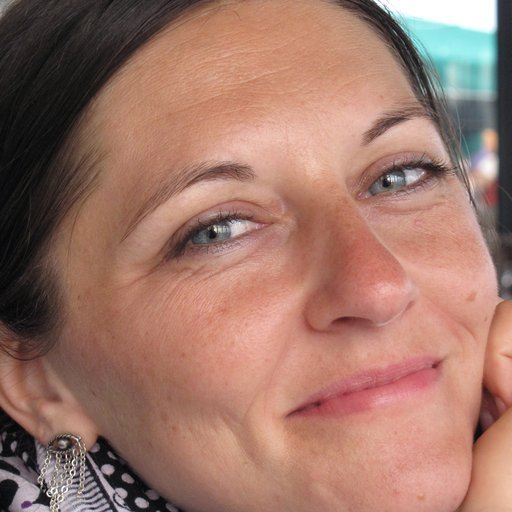 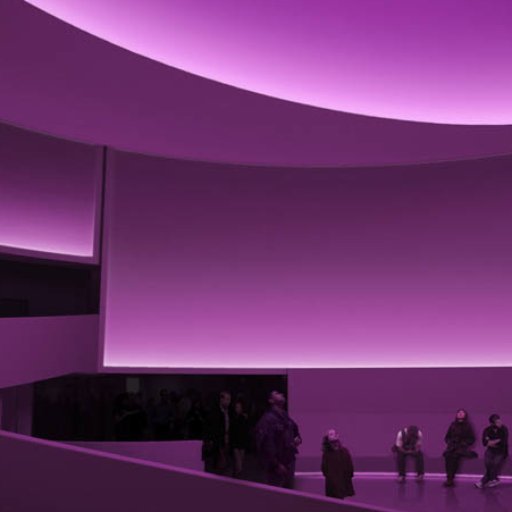 10 to Watch This June, From James Turrell to Mickalene Thomas
Read More ▸

6 Artists to Watch This October