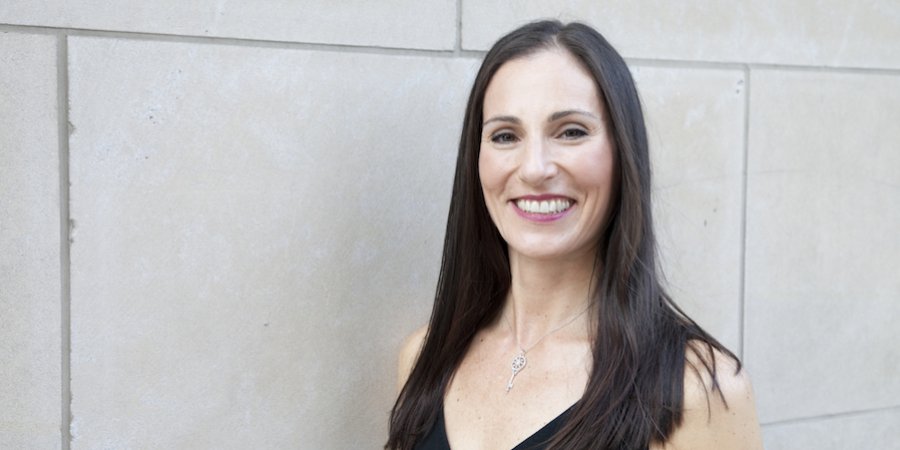 After seven years raising money for hedge funds in New York City, Karen Boyer left the finance industry to enter the art world, working as a dealer at Priska Juschka Fine Art before founding her own art advisory firm, Elements in Play, in 2010. It was an easy transition for the young investor, who had studied art history at the Sorbonne prior to working in finance, and specialized in postwar and contemporary art. Ex-colleagues became clients, interested in converting their market windfalls into cultural currency, and she could speak to them in a language they understood: talking about risk, investment, and option value, while at the same time educating them on finer aesthetic and historical points.

In March, Artspace spoke to Boyer at the SoHo House after she spent the morning hanging a new Michelle Grabner painting in her own apartment. Here’s what she had to say about how she helps her elite clientele make the leap from Wall Street to Chelsea (and the Lower East Side, and Bushwick).

In early 2009, you left the hedge-fund industry to enter the field of art sales. What made you decide to turn a longtime hobby into a career?

I was always interested in art—my mom was a sculptor, and I grew up going to museums and galleries. But once I started spending my own money on art, it became a very different experience and took on a new urgency. I bought my first piece in 2002 at Art Basel in Miami when I visited as a MoMA junior associate. It was a Takashi Murakami print from Galerie Perrotin for $100 dollars—a good investment.

Are a lot of your clients today from the finance world?

Yeah, I kind of joke that the hedge-fund industry was a good stop on the path to becoming an art advisor. Ex-colleagues would make fun of me for the amount of time I would spend looking at art. But now that they all want to buy art, I’m the person who they call or refer their friends to.

How would you describe your clients, and what role do you take on as an advisor?

A lot of them are younger and have come into a lot of wealth from a lot of hard work. But they don’t know much about art, so it’s my job to educate them. I take them to galleries, artist studios, and even auction previews to help them learn about the art market and figure out what it is they like.

Since they calculate value and assess risk for a living, do these clients in the financial industry approach art primarily as an investment?

Well, a lot of them are very interested in the art market, and when they find things that they like they want to know about how the artist has performed at auction and all that. Sometimes I'll get calls from clients who say, “I was just in so-and-so’s office who has X, Y, Z artist, and he says it’s going to triple in value in the next three years, what do you think?” And I’ll respond, “What do you think? Do you like it?” And he’ll say, “Well, I don’t know.” And I repond, “Well, does your wife like it? I don’t think your wife is going to like that choice. You can’t have it!” So, I think it is a combination. They want to love it, but they also want it to be a good investment.

Do you see a large overlap in financial industry and art world?

I definitely do. First of all, there are a lot of hedge-fund managers buying art. They get a bad rap sometimes, particularly of late. Everyone knows there have been an increasing number of speculators in the market, and hedge-fund people are getting blamed for a lot of it. It has been my experience, however, that while they do want to buy something that will increase in value, my clients would not necessarily ever sell anything.

Because they love the work and want to live with it. This doesn't mean, though, that they wouldn't sell something. For instance, I have a client that bought a painting in 2009 for $40,000, and I have another client that was willing to pay substantially more for the work. I approached the first client about selling the painting, and he said "no, no, no" for six months because he loves the painting. However, I finally came to him with an offer of $1.5 million, and he changed his mind.

Do you find yourself falling into finance-speak when talking about art with clients?

When I am with my finance clients, definitely. A few months ago, I had someone considering a photograph that was from a series of nine. After three editions, the price goes up and then after five, the price goes up more. They were going to buy the third one, so I was explaining that the next one would be more expensive. I said, “If you buy it, you are already 'in the money',” and they could understand that and loved it.

What rules from the financial world don’t transfer over to the art market?

One difference is that insider trading is legal in the art world. I was thinking about this recently because of the artist N. Dash, who I knew, far in advance, was having a show at the Hammer Museum this year. It’s not advertised on the museum’s website, so it could be considered a form of insider information.

Galleries are very excited to tell anyone who will listen which of their artists are going to be in museum shows, and big collectors snatch them up. The same thing goes for the galleries in Chelsea showing artists who are included in the Whitney Biennial. They bumped whoever was going to be up in March because it's good for sales. As an art advisor, I have to be in the know about these things too.

Are there any other artists who you think are good investments right now?

Yes, I think Dan Shaw-Town is an artist that has a bright future, as well as Sara VanDerBeek, Mariah Robertson, Alexander Kroll, and Jay Heikes.

How do you advise your clients and talk about risk in this time when signs point to a bubble in the art market?

Often, people ask me if they were to buy one thing as an investment, what it should be, and I go back to my finance days and say that it would be like asking someone what one stock you should invest in to make money. You should buy a portfolio of art in the same way that you buy a portfolio of stocks and bonds, because not all of them are going to go up. But at least, if you love it, you have something hanging on your wall, even if it doesn’t triple in value. 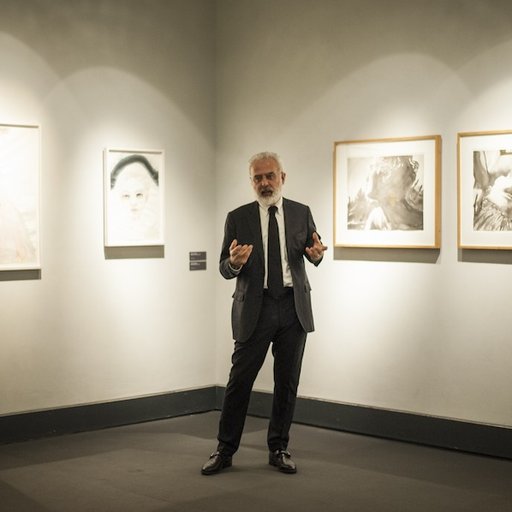 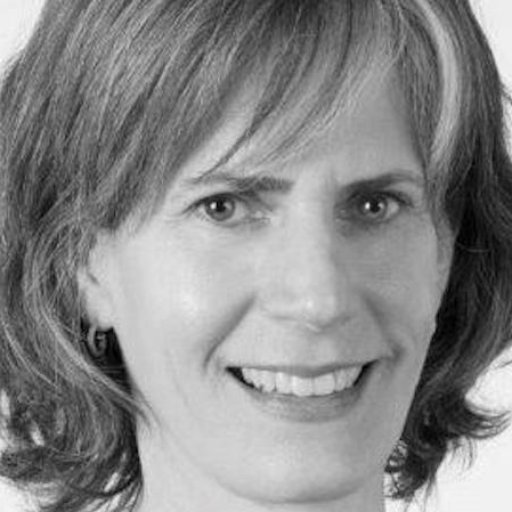 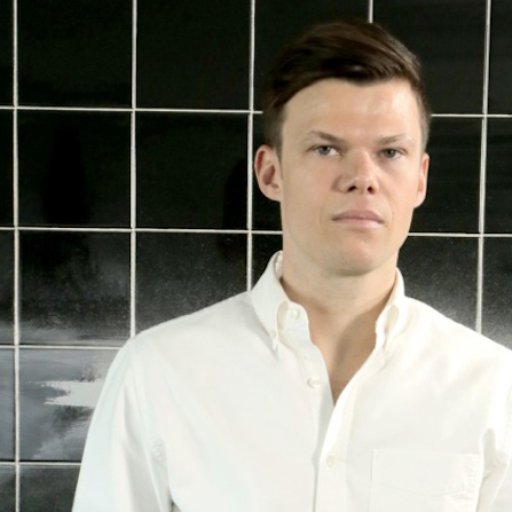 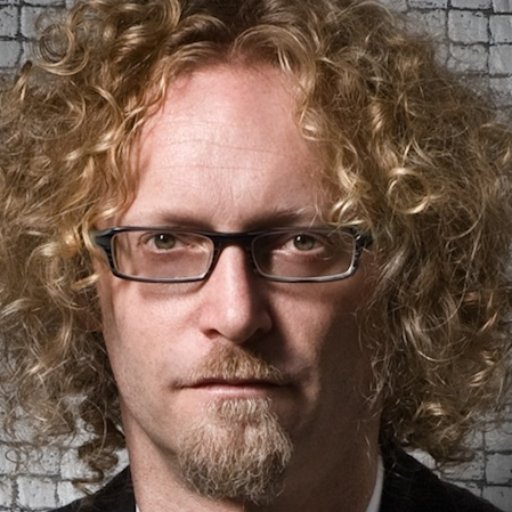