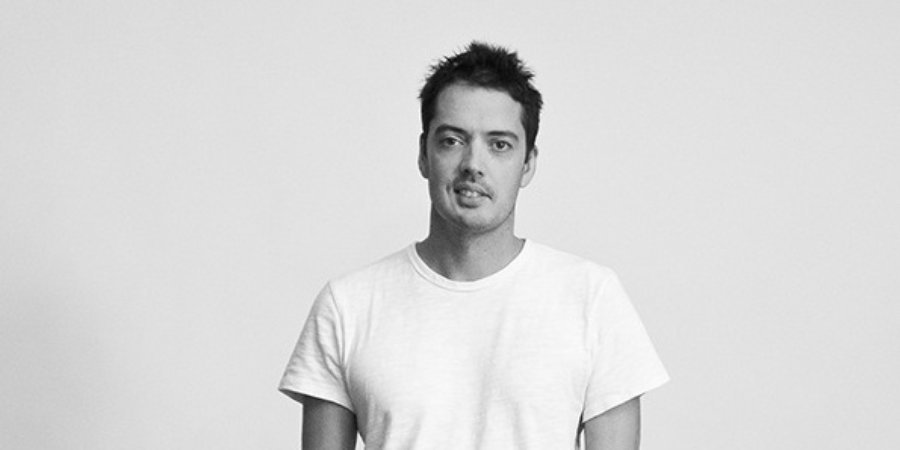 Over the last ten years, Rag and Bone has expanded from a small menswear line to a global denim, menswear, and womenswear brand at the nexus of fashion and art. During Art Basel Miami Beach, the brand partnered with artist Thomas Stevensonto launch Disco Transformer, a battery powered lunch-trunk style vehicle brought its roving art performance to the streets of South Beach for four days. It's not the company's first foray into art: the New York store in Soho has given over an exterior wall for a site-specific artworks by such artists as Tak Aoyama, Brian Alfred, and Fabrizio Moretti, who studied sculpture before becoming drummer for The Strokes.

The partnerships come naturally to Rag and Bone managing partners Marcus Wainwright and David Neville, who have produced art-inspired clothes from early on. They are also art collectors in their own right. We spoke to Wainwright, the brand's designer, about jumpstarting his collection and what's in store for the Rag and Bone in and around the art world.

When and why did you start collecting? Was there a piece or an artist that particularly excited you?

I just buy stuff I like and that I want to see in my house. I also try and buy pieces that are historically relevant. I started buying about a year ago when I could finally afford it. I first bought a R. H. Quaytman which is pretty cool and a Yoshitomo Nara. I wish I could afford a real Cy Twombly. I also buy photography—I like Malick Sidibé and Richard Misrach. It’s a whole new world that I’m enjoying.

Malick Sidibé and Richard Misrach's work is obviously very different; what would you say is the uniting factor that draws you to their work?

I’m not sure they could be more different as photographers. The only uniting factor is that I love what both of them do.

I can imagine you have strong opinions about hanging and displaying work though, given the Rag and Bone stores have a very particular aesthetic. What's your approach?

I buy art that my wife and I love and we hang it where it looks best. I feel you can’t just hang anything anywhere or the flow of a room falls apart. It’s the same with anything in life I think; sometimes things just work and sometimes they don’t.

Art and fashion have become increasingly intertwined in recent years: how does Rag and Bone approach engagement with the art world?

We think fashion is directly influenced by the art world in all its forms, from music to photography—and it would be stupid not to embrace that flow.

Quite a few Rag and Bone designs seem art-inspired: the pattern of black with white arrows, the patchwork dress that fits two plaids together like a puzzle piece. Do you consider the idea of fashion as art in how you envision the brand?

We are influenced by many things. But art, music, and fashion are all relevant and influenced by each other. The black-and-white pattern you’re referring to there was actually inspired by Malick Sidibé’s photography. We did a jean with a color print based on the Goetz Museum in Munich.

You've previously said New York is heavily tied in to the brand, as your strategy involved making a name there first and then expanding outward. As a gallery goer, it's hard not to notice that younger women in art-world wear the Newbury boots as as if it were the uniform. What do you make of that?

That’s great. The Newbury is one of our best-selling boots probably because it adds effortless polish to any look. It adds a few inches of height but it’s still comfortable—most women appreciate that.

The Rag and Bone website regularly features artists who have designed or painted the facade of the Soho store. How did the idea of "the Houston wall" come about?

After we acquired our Houston Street store, we got sick of it being covered in graffiti and wanted to make it more of a community canvas, so we used Facebook to invite serious graffiti artists for submissions. Now we are bit more organized in our selection process compared with the early days. We like to feature up-and-coming artists who have something to say.

Can you talk about how Disco Transformer came together for Art Basel?

We’re constantly working with artists in some form. A friend, the curator Bridget Murphy, put me on to [Thomas Stevenson] and I loved the idea and thought it would be a wicked thing to collaborate on. 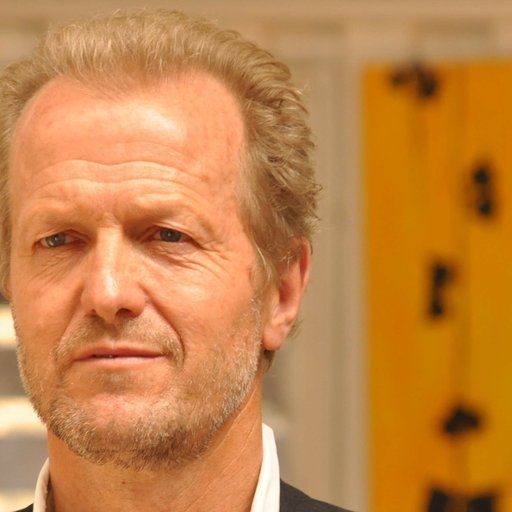 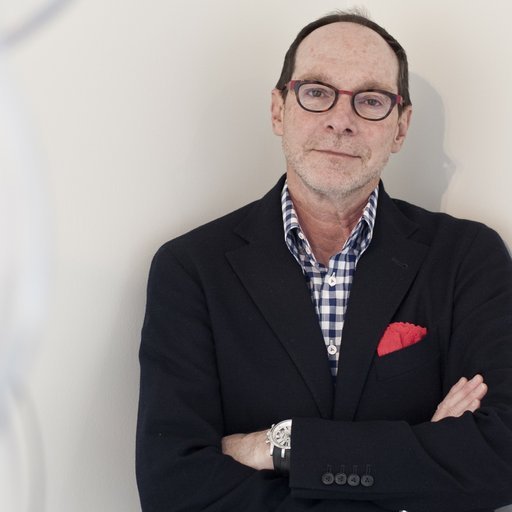 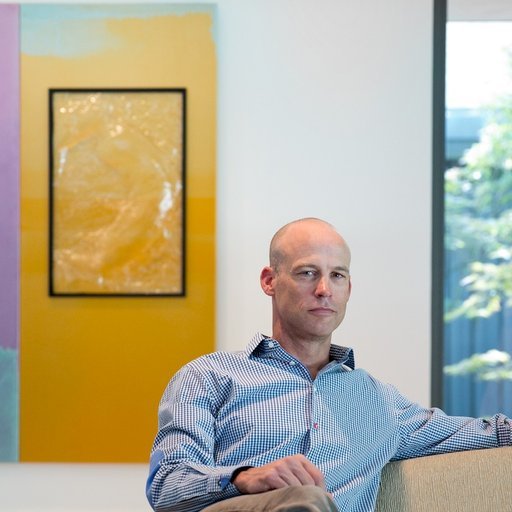 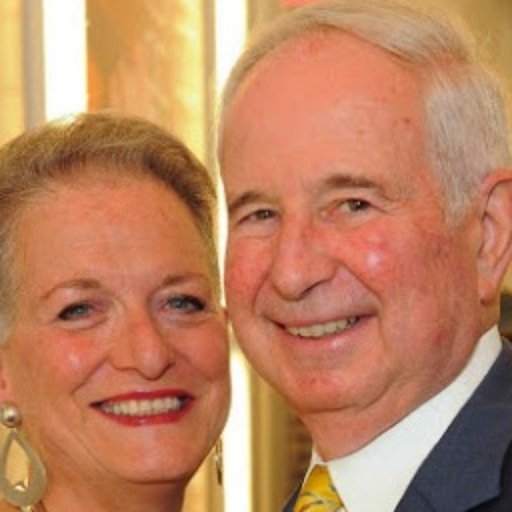