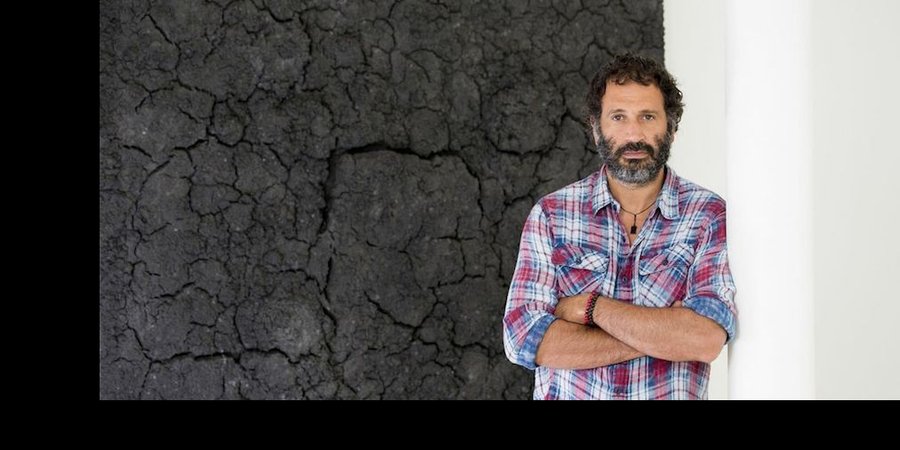 Born and raised in Mexico City, Bosco Sodi was the son of a chemist who performed scientific experiments at home. As an artist, Sodi would go on to make scientific trials, too—but across his canvases, with motley, organic mixtures of pigment, sawdust, wood pulp, natural fibers, glue, and water. Weighting up to 300 pounds, and taking up to two months to dry, these works look like slabs of arid earth, or colorful layers of sediment lifted from distant planets. This week, Artspace spoke to the 43-year-old painter about the intensive, alchemical process behind his work.

Over the course of your career, you've loosened your artistic grip and come to embrace accident, allowing nature, in part, to author your work. When and why did you begin to release some control over your artistic process?

It was about 10 years ago. After a few new paintings, I saw the results of giving up control and I realized that I couldn’t actively do better than that! Normally when I arrive at the studio I don’t have any preconceived idea of an outcome. I stop trying to make something specific and just make. They don’t change over time, but I do embrace any and all accidents that happen while making the work: they end up only enhancing the painting.

You have studios across the world in Barcelona, Berlin, New York, and Mexico City, places with very different climates that affect the pigment, density, and texture of your artworks. Do you think of your works, because of these factors, as "site-specific”? Why do you decide to execute particular paintings in a given studio?

They are absolutely site-specific. The outcomes change a lot depending on the location, the weather, and the materials that I get from the place. Normally I don’t decide to execute particular paintings in a given studio, I just go there and do what I feel for a moment of release during my stay there.

You cite Art Informel as an inspiration as well as Abstract Expressionist artists like Mark Rothko. At the same time, your works have an organic feel, both in display and in creation, and you often work at monumental scale. Do you feel any relationship with earth artists like Robert Smithson?

All these types of artists were very influential to me as an aid in learning what I like to view, and thus to make. My work has a lot to do with landscape, especially in regards to the concept of organisms and organic substances, chance and accidents, and the idea that most things are temporary.

The works are rather terrestrial (calling to mind cracked plots of earth), and you make them on the floor. Why are the final works placed on the wall?

Sometimes I have left them in this way, and I do like them lying horizontal as well. Many of the paintings are so large, one can better view the entirety of its surface when they're hung up.

Being an artist often requires relentless focus and discipline. But in your works, chance plays an important role in the final product. How do you reconcile these two divergent elements?

I think that they are not actually divergent at all. On the contrary, one has to be disciplined in a process that allows for a certain amount of chance to interfere and not be bothered by such a fact. Artists can try to have complete control over each of their works, but really the environment will take over in part either during or afterwards, and I think my work thrives on its interference. I have to respect this as part of my process!

Can you talk a little bit about your use of color?

Color is essential to my work. I like to design a single show around one or sometimes two colors instead of choosing one or several subjects to be on display within the paintings. My content is simple by way of drawing in a viewer without distraction—they just get to be with the painting, with this overwhelming wall of bright pigment in front of them.

When do you know when a painting is finished?

That is difficult to say and explain. I may revisit a painting over the course of several days but I like to see the organic process that leads the materials. When I see the first cracks show I know that I won’t make any further additions. Any weather changes that occur throughout the drying of the painting will determine the final look.

What shows do you have coming up?

Now I have a solo show that just opened in Porto, Portugal, on May 3rd at Galeria Fernando Santos and at the end of the month, I will have another in Tokyo. 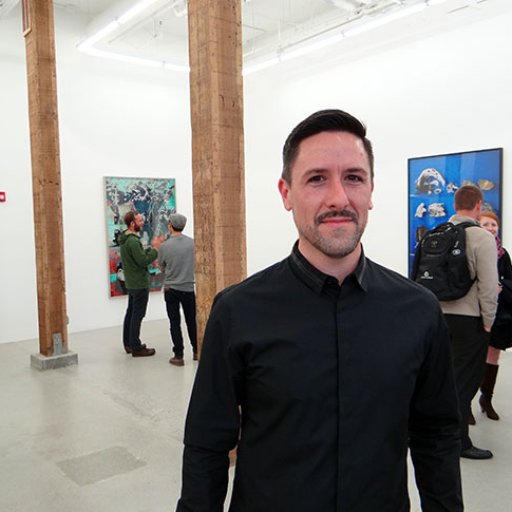 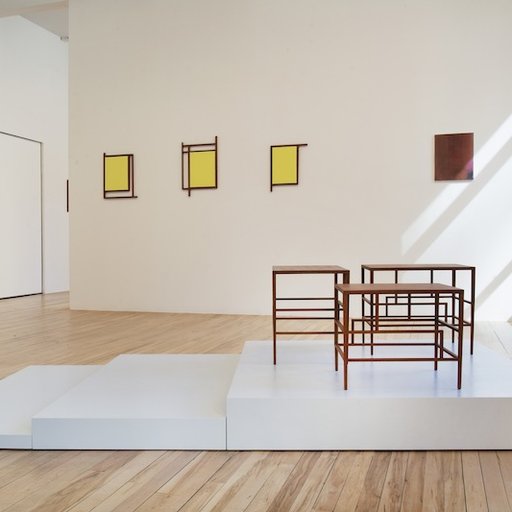 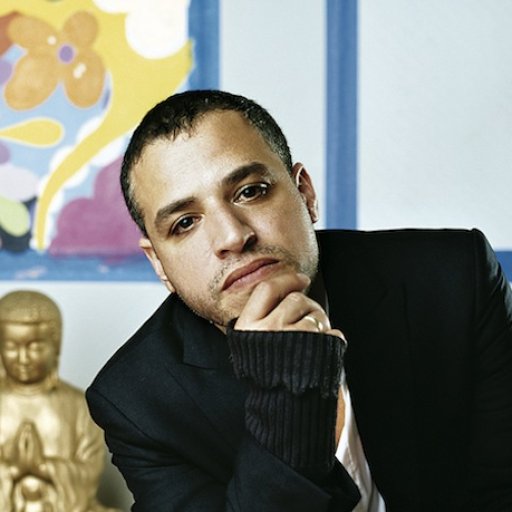 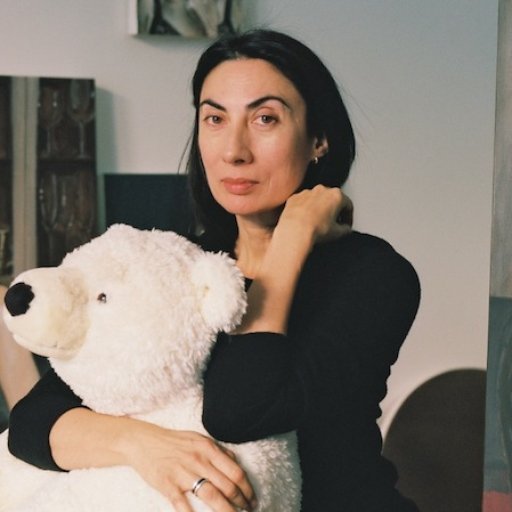 Anh Duong on the Intimacy and Abandon of Portraiture
Read More ▸