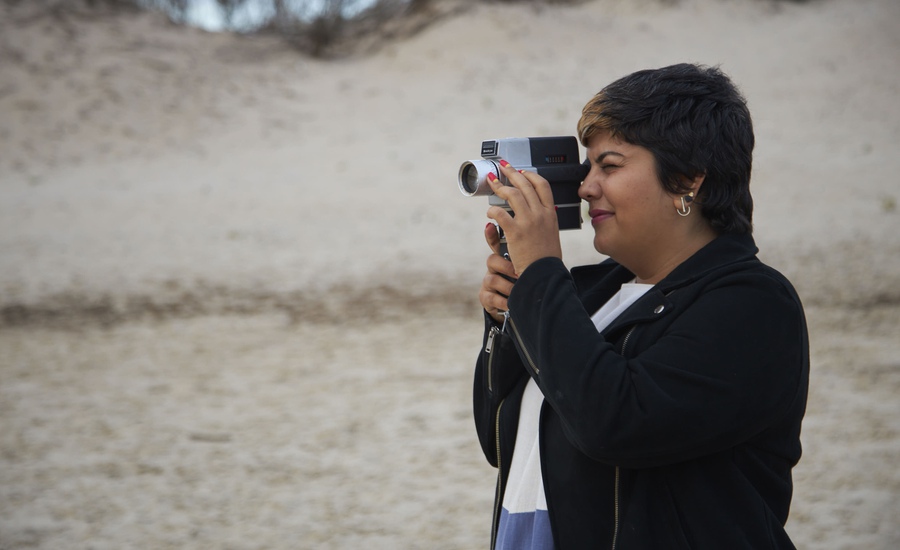 Sofía Gallisá Muriente is interested in the potential of images to fill history’s gaps, writes Louisa Elderton in Phaidon’s new book Prime: Art’s Next Generation. "Born in Puerto Rico, where she still lives and works, she considers how the iconography and character of the land have been constructed over time from the perspective of outsiders. She seeks out narratives that need telling, ones that remain undocumented. Why must people imagine themselves in stories and contexts that are not their own? she asks. And how can such an imbalance be redressed? Using various approaches to documentation, Gallisá Muriente expands historical narratives to include the subjective, the personal, and her own lived experience. 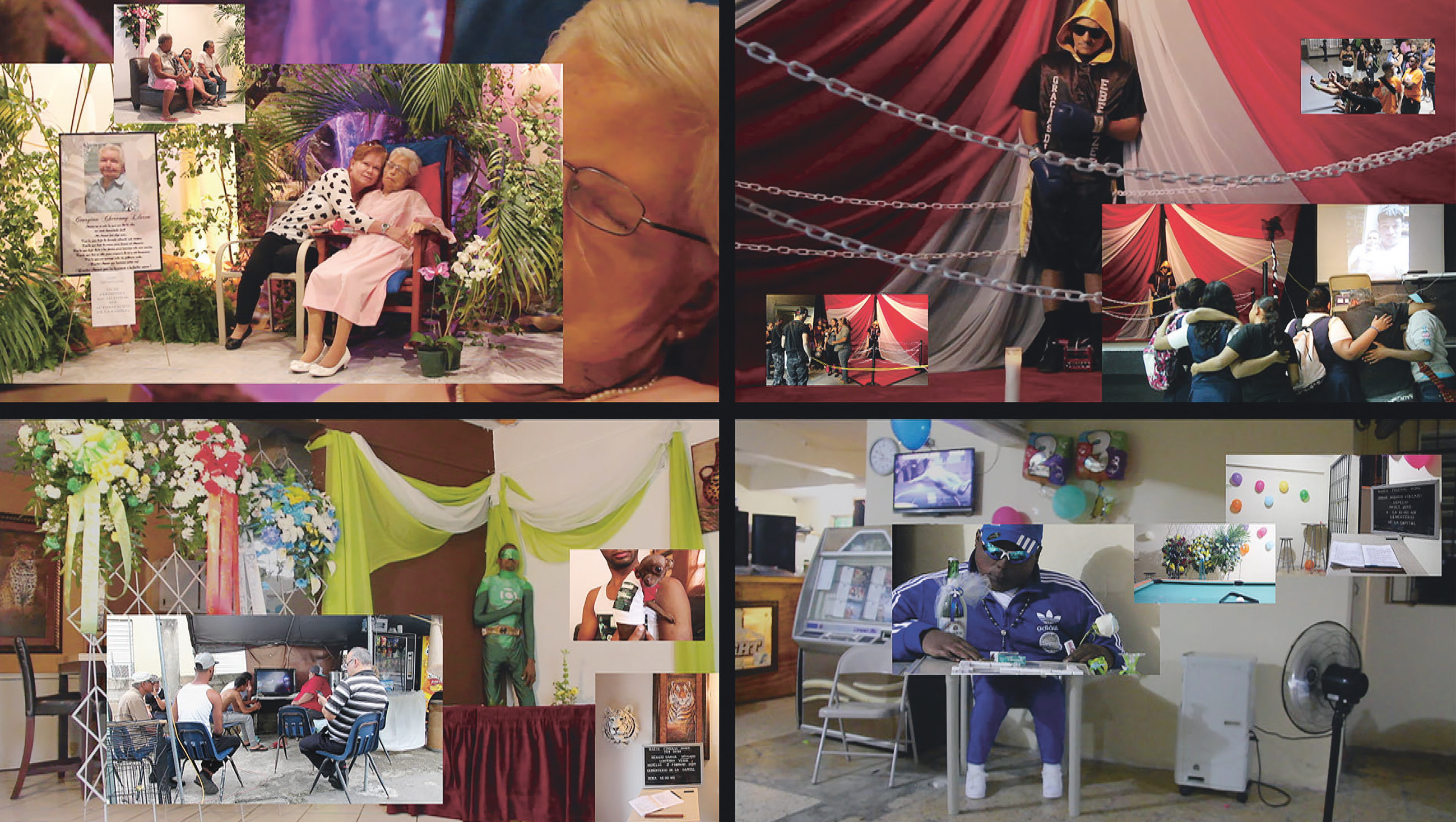 The starting point for the film Celaje (Cloudscape) (2020)—which combines dreamlike images of nature with intimate footage of Gallisá Muriente’s abuela (grandmother)—was her will to make visible the traces of Puerto Rico’s recent natural disasters, most notably Hurricane Maria (2017), which caused over $90 billion in damages, making it the third-costliest tropical cyclone on record. Despite ongoing austerity measures, earthquake swarms, and a political uprising, nature has recovered, repairing the marks of the hurricane’s destruction.

Celaje (Cloudscape) is an elegy to the failure of the commonwealth project of Puerto Rico, the cataclysmic energy of nature, and the sense that time is ever moving, ever healing. • Processing layers of loss and grief, Gallisá Muriente thinks through ecology, geology, and other logics of time. Experimenting with the biodeterioration of film for Celaje (Cloudscape), she corroded black-and-white silver-based film stock using salt, and color film stock with humidity and mold, burying it in her grandmother’s backyard with fruits and leaves. As a reactive material, celluloid makes visible the forces of decay to mesmeric effect: forking white channels are reminiscent of a body’s veins, infinitely multiplying; flecks of black and burgundy shift a seascape into near abstraction. The relationship between climate and memory is presented as one of continual change, of impermanence that is inevitable yet poignantly beautiful.

Gallisá Muriente talks to geologists, mycologists, and archivists to gather materials and pursue her interest in alternative educational models beyond the institutional. Hers is a collective act of learning and unlearning. Take, for example, Delatoria (2017), a sculpture based on Krista A. Thompson’s book An Eye for the Tropics (2007), which examines Caribbean tourism’s entwinement with the history of photography. Magic lantern projectors were early tools used to advertise destinations; Gallisá Muriente undoes the “magic trick” by revealing the construction of an image via lenses and mechanisms. Deriving from Latin, the Spanish word delatar means “to expose.” For Gallisá Muriente, the power of image-making is in hijacking the construction of visual culture and thereby uncovering and disentangling histories of colonialism." - Louisa Elderton. 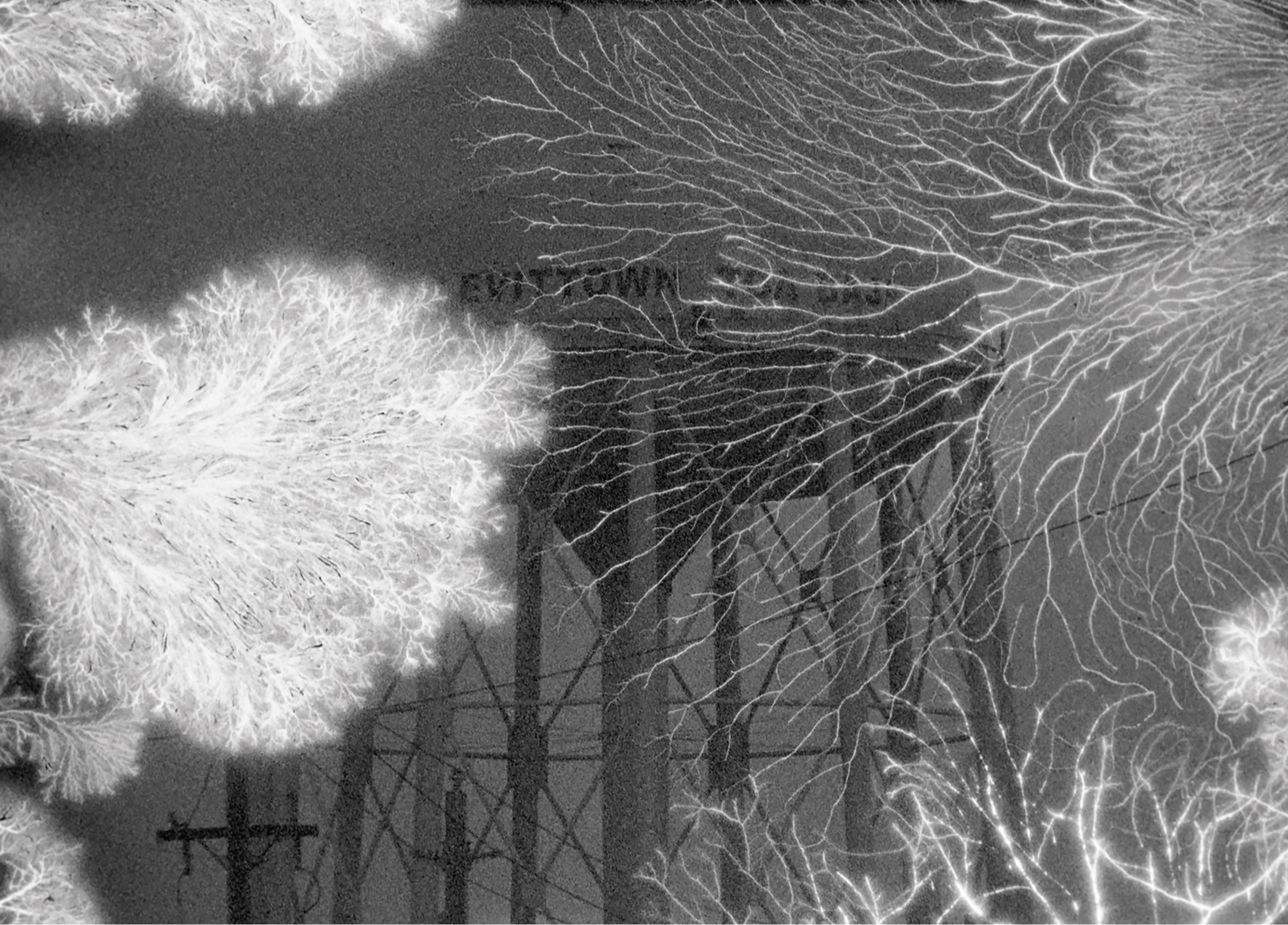 How would you describe what you do? I work with text, images and archives as medium and subject, exploring their poetic and political implications. I’m interested in resisting colonial forces of erasure and claiming the freedom of historical agency, proposing mechanisms for remembering and reimagining. My practice is defined by the access and generosity I receive as a woman with a camera in an archipelago where that is largely considered unthreatening. It’s shaped by my context in many other ways. I usually depart from conversations with friends and people I seek to learn from, field recordings, found materials, oral history and popular speculation; interrogating the production of historical narratives through an intuitive process of research, documentation and accumulation. I develop projects through shared experiences, trusting in collective wisdom, coincidence and the unknown. Collaboration is essential to my practice as a dynamic of knowledge exchange that generates new connections and layers of meaning.

What’s the most exciting thing about where you are in your career right now? I’m just incredibly grateful to be in a moment in my life where I can dedicate most of my time and labor to my own projects and pursuits, which is no small feat and is bringing me great joy. In practice, what this means is that I get to engage with and learn from a wild range of people and spend time in places that interest me and that often take my ideas through all sorts of unexpected turns. I’ve been able to pour myself into important work that is not really economically viable thanks to the support of grants and fellowships. It’s a luxury that won’t last forever, so I’m making the most of it and staying busy and curious.

What’s on your mind right now? I’ve been learning about the science of lagoons as part of Observatorio de lagunas, a series of works I’m developing that seek to generate connections between the two meanings of the word laguna in Spanish - both the coastal ecosystem of lagoons as well as lacunas, or gaps and absences in memory. It has been my experience during the past couple of years that learning about science broadens my understanding of time, allows me to read my surroundings with more depth and gives me another language for articulating certain things about the human world. Recently, in a walk around Laguna Grande in Puerto Rico with some artist friends and a scientist, we had a conversation about the unknown unknown - the things we don’t know that we don’t know, and how to account for the unknown and unmeasurable when we look at nature. It was a really refreshing provocation rooted in chaos theory that gave me hope in the unknown people and places that we have yet to encounter and hope in the future, which is so hard to source these days.

How does it fit together? I live and work in a place where the state is largely absent as the guarantor of historical memory, because the colonial project is largely sustained by forgetting. So, people take on the task of remembering, in all sorts of self-directed ways, with all sorts of negotiations with the limits of what is possible. I see my work as part of this larger effort, and my practice as generating documents meant to fill gaps in our collective memory or take the place of others we have lost.

In an Instagram age do art books still matter to artists? Of course! Books are forever, Instagram is just for now. Books generate conversations differently, they circulate and get passed around differently, they can be held and contemplated in another rhythm. Plus, we all need a break from screens, and to tap into a different way of looking and reading.

To see more of Gallisá Muriente's work, and that of a great many other artists, order a copy of Prime: Art's Next Generation here. 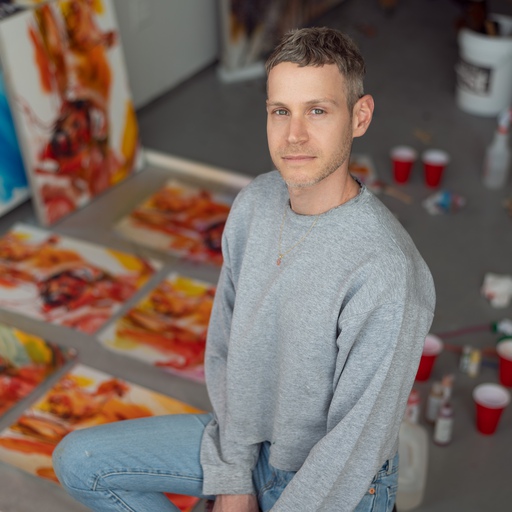 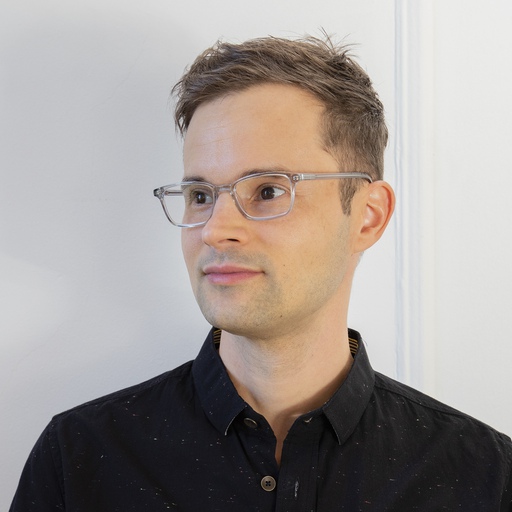 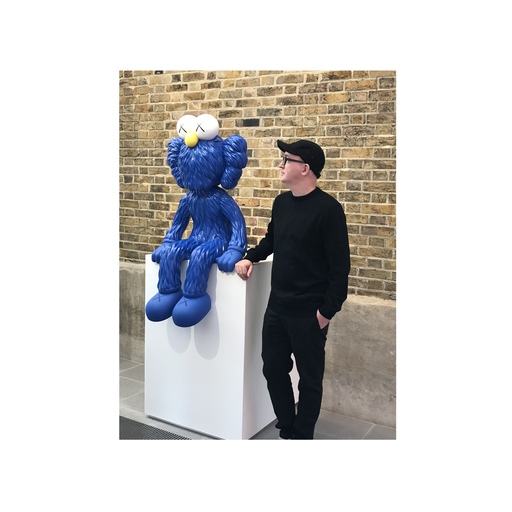 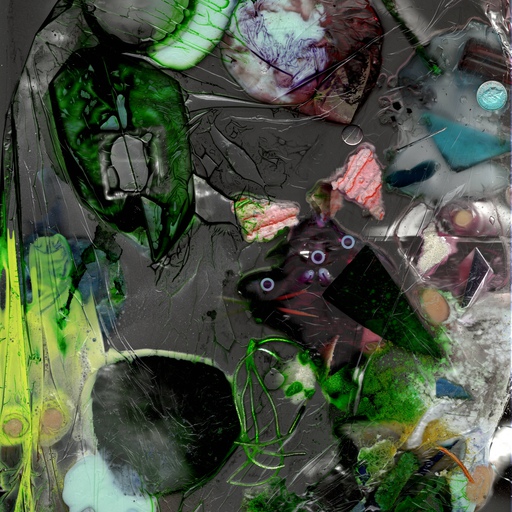