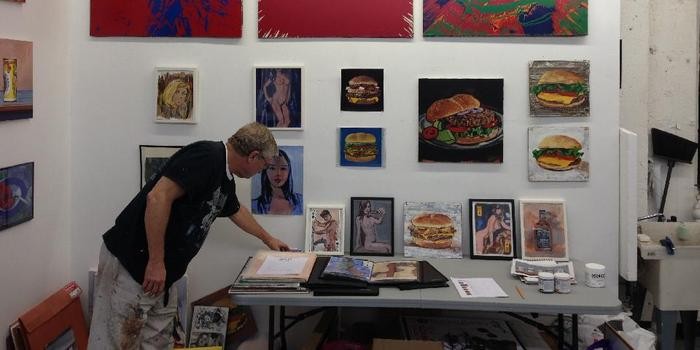 The author in his studio

I had been working in my new Long Island City studio for three or four years, trying to figure out what to paint, when a few months ago I began to have some studio visits.

When asked for advice over the years, I had always told young artists, "Just keep working, and when the art world wants you it will come and get you." So I took my own advice, and refrained from going so far as actually soliciting any visits to the studio.

I let people invite themselves. Since I had recently lost my job as editor-in-chief of Artnet, some of my acquaintances were curious about what I was up to. I also had an advocate, a friend and colleague who likes to rest his fingers on the levers of the big art machine. He is my own Machiavelli, and dispatched my first pair of studio visitors, a Chelsea gallery team who I've known for decades.

I wasn't expecting anything in particular—they were old friends who were just dropping by, after all—so I was amused at their reaction. The first thing the senior member of the pair did was to look around and say, "Hmmm, let me think, who would be good for you?" In other words, some gallery other than theirs.

Now, an artist in such a situation wants unqualified praise, naturally enough. But an art dealer must navigate with more care—because sometimes a mere smile can be mistaken as a promise. Practiced hands at the studio-visit business, these two knew how to put the hard truth out there right away, with as much grace as an artist might expect.

Another early volunteer was my former Artnet boss Hans Neuendorf, an art dealer and art-world visionary of long standing who had pioneered the move of the art business into the digital space. For 16 years he had supported the online art magazine I edited. When he finally decided to pull the plug, he phoned me and said, "Walter, I hope you're enjoying working in the studio—because you're going to have more time to focus on your art career."

He took a lot of heat for what many thought a wrongheaded move. Me, I was happy. He had changed my life twice, once when he hired me and again when he fired me, both times for the better.

Anyway, after that he more or less invited himself out to the studio. My work space was fairly cluttered, with paintings from different series hung here and there and sitting stacked against the wall on the floor.

He adopted a consultative attitude at once, going right to questions of inventory and strategy. "There's too much," he said. "The collectors will be confused. You have to make it simple for them." In his view, the question was one of branding. "Once your brand is established, then you are free to do other things."

He ended up buying a painting, and I gave him a great discount. As everyone knows, collectors don’t want a deal, they want a steal. And as another dealer told me way back in 1981, when he put up a group show of works by some of my gang, “There’s plenty more where that came from, right?” Thirty-two years later, I can only wish that it were so.

Still another dealer, a cordial acquaintance of many years, requested a studio visit, also with no entreaty from me. He specializes in a certain type of muscular painterly abstraction, which is not my métier, unless you're thinking of the spin paintings I made in the mid-'80s. I wondered whether he was seeking to expand his gallery's repertoire.

He came over and right away I could tell he didn't care much for my stuff. It must have been his stony silence.

"You don't like it," I said. Art lovers would rather not think that they are entirely transparent, and he demurred, asking that he be allowed to sit and look. He reminded me that Barnett Newman, for his visitors, would provide a chair positioned in front of a single painting. Another vote for a less cluttered studio presentation.

I took their advice in advance of a later studio visit, this one by a young artist and dealer team who were putting together an exhibition for a Chelsea gallery. I stashed everything in the back except for the "romances," the paintings of people kissing that were perhaps my most popular works.

As you might guess, the two curators took it all in with a glance and immediately asked if they could rummage through the stacks. For a show about spectacular culture, they wanted more variety, not less, and took away a dozen different works.

I was pleased. (Artists like to be authentic, not calculating.)

Different altogether was the art consultant, trim and tanned and apparently in a rush, who came straight from yoga class with an assistant in tow. She darted about the room, taking snaps of works that she thought looked promising. "I have a client who is re-doing her kitchen, this might be good," she said, eyeing some small paintings of cookies and cakes.

Nothing has come of that, yet. I do have pictures of food for the kitchen, and a little erotica for the bedroom. The question is, I guess, what do I have that goes over the couch?

SEE PHOTOS OF FAMOUS ARTISTS IN THEIR STUDIOS AT RIGHT

Walter Robinson is an art critic who was a contributor to Art in America (1980-1996) and founding editor of Artnet Magazine (1996-2012). He is also a painter whose work has been exhibited at Metro Pictures, Haunch of Venison, and other galleries; he recently had a critically acclaimed show of new work on view at Dorian Grey Gallery in New York's East Village. Click here to see his previous See Here column on Artspace. 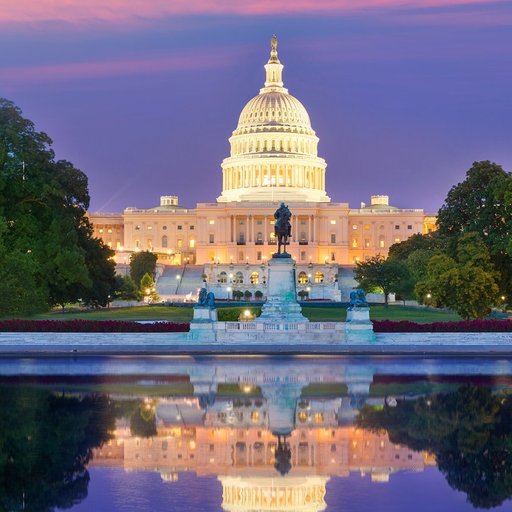 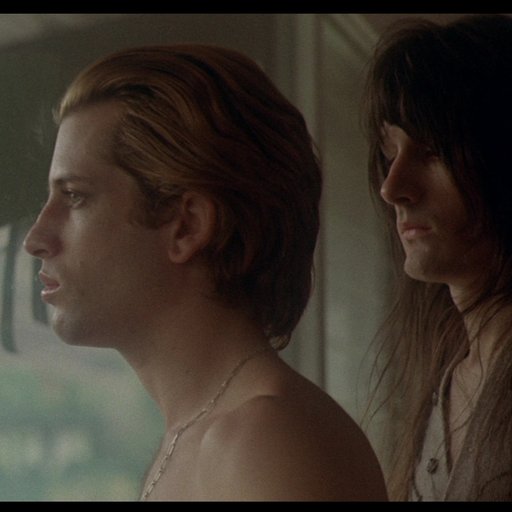 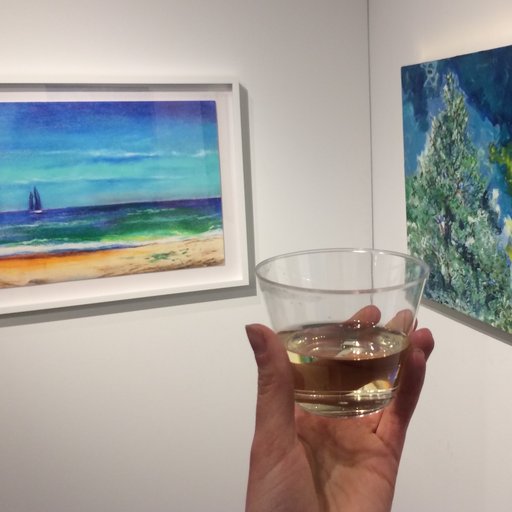 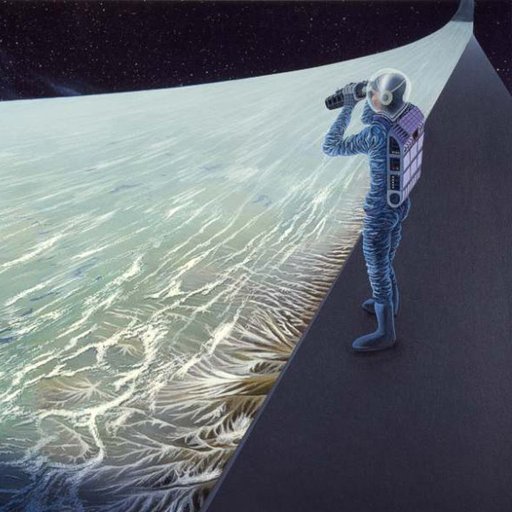