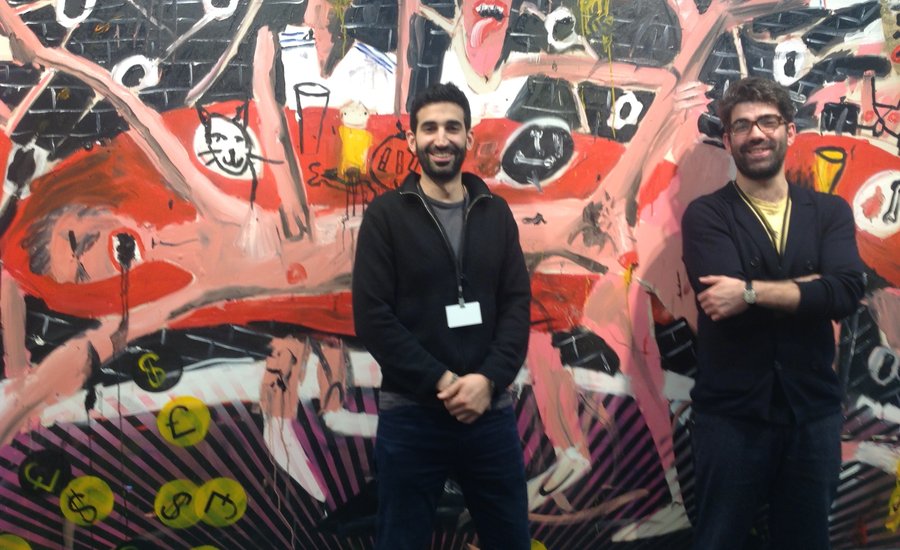 "We started without even a bank account," Jeremy Epstein says of Edel Assanti, the London project space he and co-founder Charlie Fellowes launched in a empty Victoria office building about six years ago. Previously on staff at Gagosian London, Epstein had worked two jobs until the two opened managed to open their commercial gallery in 2012. He was 26.

No trust fund kids, Epstein goes to pains to point out, "There is a not a penny of our business that has not come from selling art."

That, at least, seems to come easily to the pair—the gallery’s booth at NADA New York 2016 was a smash success, with eight pieces gone and another spoken for. The artist was Dale Lewis, who does huge expressionistic panoramas of bacchanalia, excess, and decay, with images that are arresting and powerful. "We think of him as a painter of broken Britain," says Epstein. "He paints scenes he really sees, of binge drinking, prostitution, Thailand sex tourism." (Born in 1980, the artists began his career showing erotica in the Basement in Brighton.)

Other artists shown by Edel Assanti (a name that pairs, according to the duo, the last names of two of their ancestors) include Gordon Cheung, Andrew Sutherland, Pim Blokker, and Marcin Dudek.

The gallery, now based at 74A Newman Street in Fitzrovia, chooses artists "not by nationality or medium," says Epstein, but rather as "a thematized program. We're interested in work that describes the times in which it was made. Sometimes, it is politicized."

What did he learn at Gagosian? A lot he says, noting that people don't realize the powerhouse gallery "has many faces." He particularly credits Gagosian's Robin Vousden with teaching him "how to manage artists careers. He would problem-solve day and night for artists, always on the Blackberry at 2 a.m."

The lesson Epstein learned? "We have to be the solid rock." The artists can't be distracted by accountancy, catalogue proofreading, museum arrangements, or any other mundanities. "And the busier they get, the more important it becomes, because it is more administration."

Of course, there has been a learning curve for the brash young dealers. There was the time Fellowes jokingly threatened a critic; the threat was the lead of the (otherwise positive) piece. Now the two had firmer footing, and Fellowes says they "always do well in the States." "Don't say that!" says Epstein, as if it might jinx the streak. 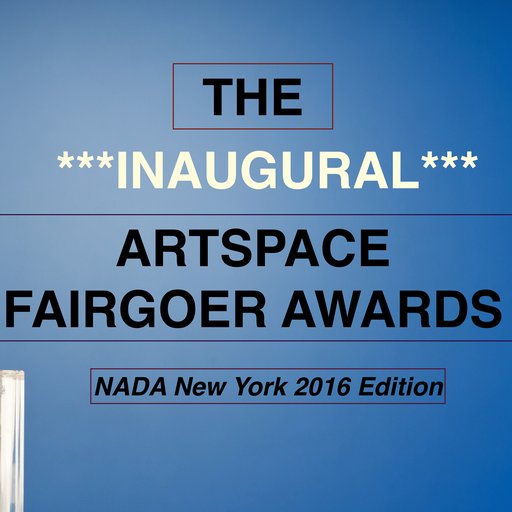 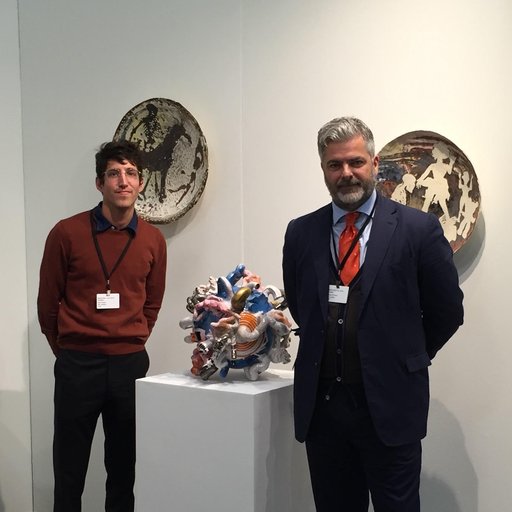 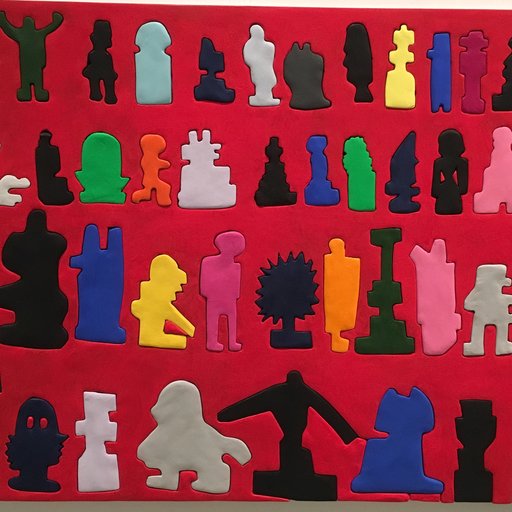 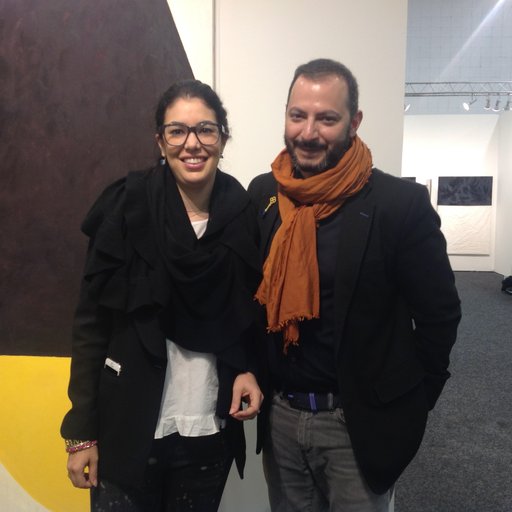 Meet the Dealers: Alserkal Avenue's Carbon 12 Gets by With a Little Help From Museums
Read More ▸