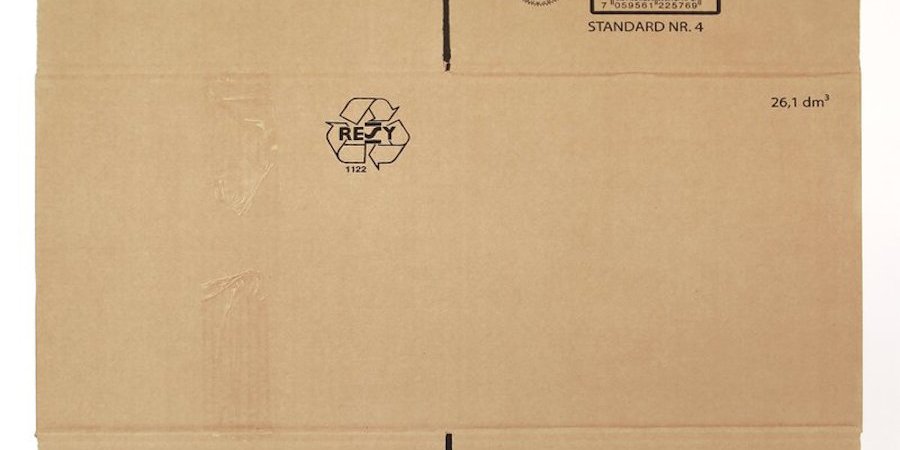 Here's what you need to know to regale your friends about Matias Faldbakken's "Box" series.

1. An artist who proves irresistible to curators, the Norwegian sculptor Matias Faldbakken has built a career out of approaching the physical trappings of our globalized industrial landscape—shipping containers, tie-downs, bags, boxes, etc.—with barely contained violence, rendering them incapable of fulfilling their purposes.

2. This lithograph of a cardboard box (which comes in three different formats) derives from a series of works he exhibited at Paula Cooper Gallery in the spring of 2014, using minimalist techniques to transform the disposable object into a composition in the tradition of the classic monochrome.

3. Working as an acclaimed novelist on the side under the name Abo Rasul, Faldbakken has exhibited his work widely (including at dOCUMENTA 13) and is collected by the Rubells, Jerry Speyer, Eugenio López Alonso, and other prominent connoisseurs; he will be included in this year’s inaugural Vienna Biennale.

4. The artist's literary output includes a collection of short stories titled Snort Stories (2005), an updating of Ibsen's A Doll's House, and a trilogy of novels cumulatively called the "Scandinavian Misanthropy," the first of which graphically details the day-to-day lives of a family-run pornography production company. 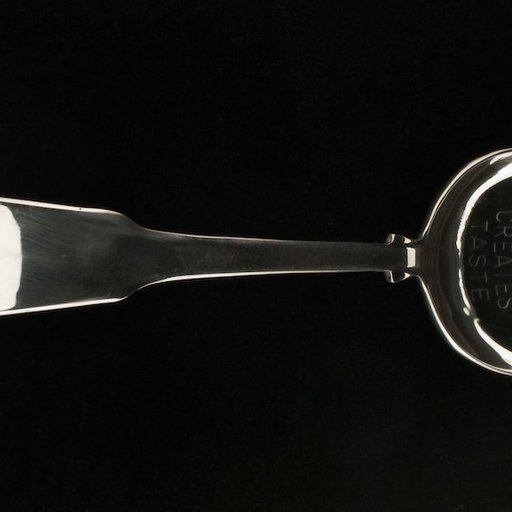 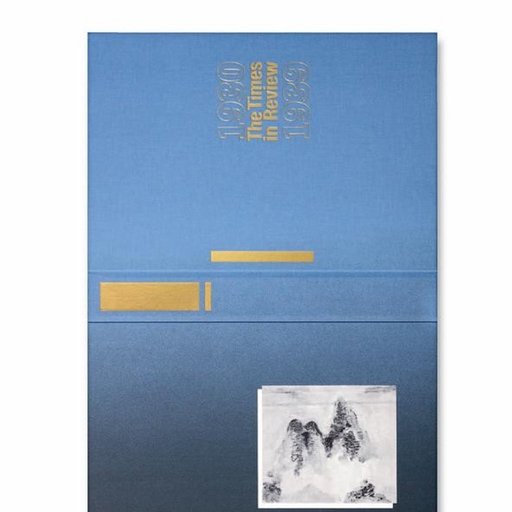 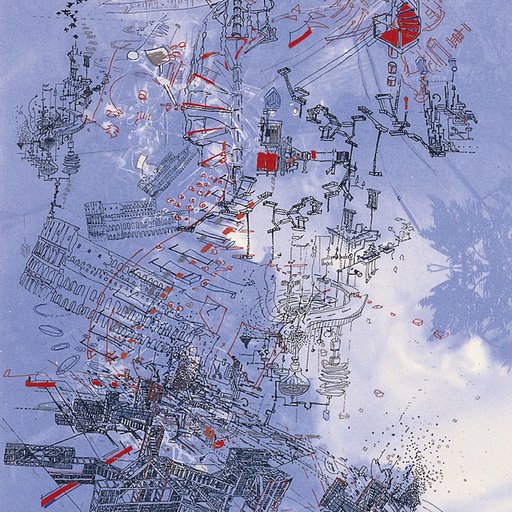 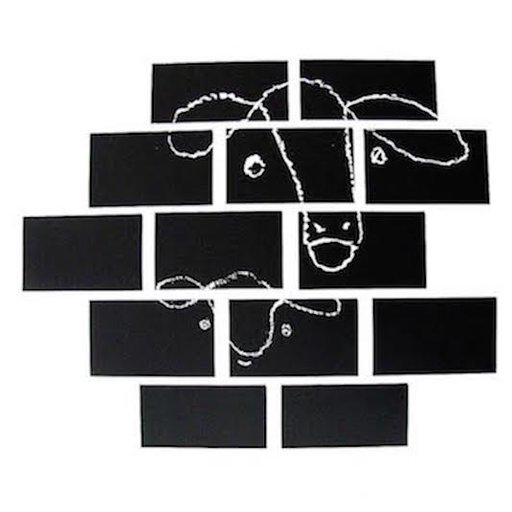