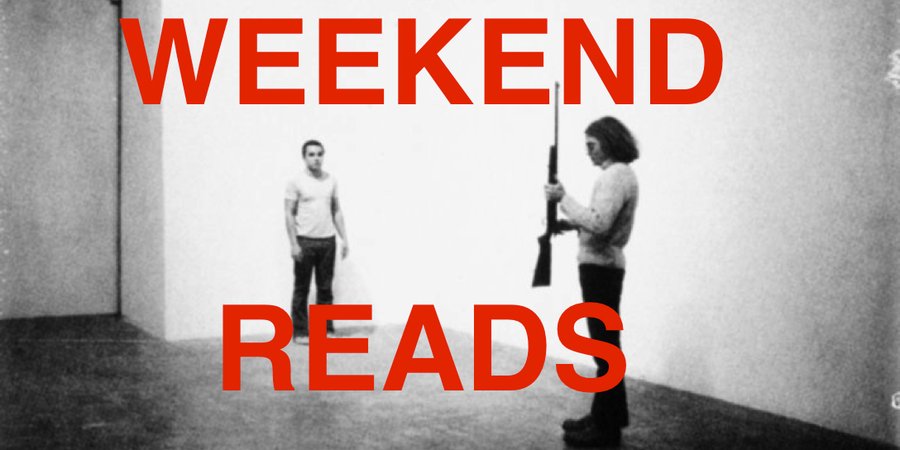 His Burden: Peter Schjeldahl’s remembrance of the performance artist and sculptor Chris Burden, who died on May 10, followed the big obits by a week or so but is worth the wait. It includes snippets of personal anecdotes and conversations as well as masterfully concise appraisals like this: “Burden adventured alone in wilds that aren’t outside civilized life but that seethe within it. He coolly structured convulsive experience.” (The New Yorker)

Golden Girls: T Magazine’s portfolio of female artists in their 70s, 80s, and 90s confirmed a welcome trend in museums and the market (one that was even noted last weekend at the “Spotlight” section of Frieze New York, which featured numerous solos by women in late-career). The interactive web feature has a more extensive selection of the punchy mini-profiles (by Phoebe Hoban, with arresting photography by Stefan Ruiz) than does the print magazine. (T Magazine)

Architectural Erotica: Amelia Stein delves into the work and mind of the famed French architect Jean Nouvel, winner of the Pritzker Prize and designer of 53W53, the towering addition to New York’s Museum of Modern Art that will feature over a hundred luxury residences in addition to three galleries. Nouvel has made a name for himself with his consistently-inconsistent but always novel approach to major projects, a result of his insistence on the context of the cities in which he works. Nouvel himself cites “eroticism” as one of his guiding principles when designing buildings, saying that “you need to get inside something that you don’t know, something which promises depth. You need to believe that you’re never going to touch the end.” (The Guardian)

Fuming Over Fairs: ArtNews columnist Jamie Sterns pens a harsh and at times hilarious takedown of the international art fair circuit titled “Art Fairs Are Slaughterhouses.” Sterns is effusive in her condemnation of the fairs, referring to the “obscene glut” of fairs worldwide and the “actual agony” of participating in them (and the redundant after parties that follow in their wake), eventually working her way up to comparing the art fair industry to “a lump that you thought would go away, but it has gotten larger and metastasized, and cutting it off is no longer an option.” (ArtNews)

Delightful Director: Julia Halperin interviews Anne Pasternak, the newly announced director of the Brooklyn Museum, who comes to the job from the public-art nonprofit Creative Time and has been a well-received choice albeit one without prior museum experience. Pasternak’s priorities, as she says, include an effort to “continue some of the work that I’ve done at Creative Time: site-specific installations for the museum that give artists an opportunity to stretch themselves and connect to our communities.” Also on her to-do list, at this early stage: “It’s important that we are able to open up more gallery space and expand the opportunities for the permanent collection to be seen with greater air and life and vitality.”  (The Art Newspaper) 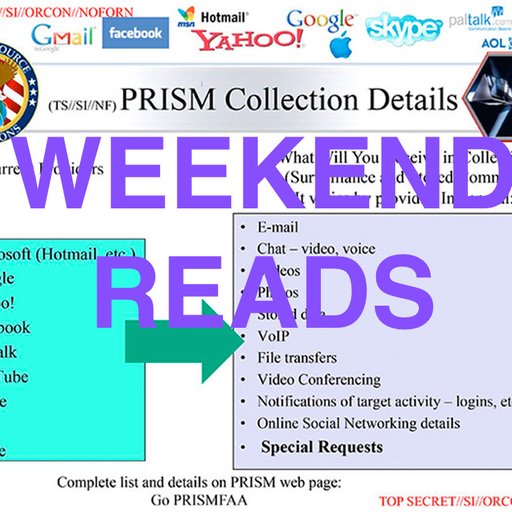 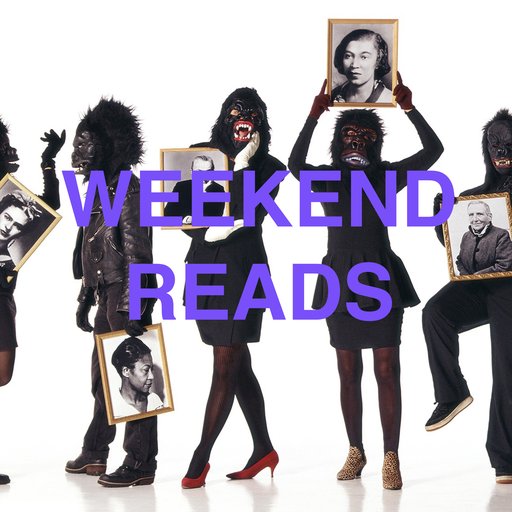 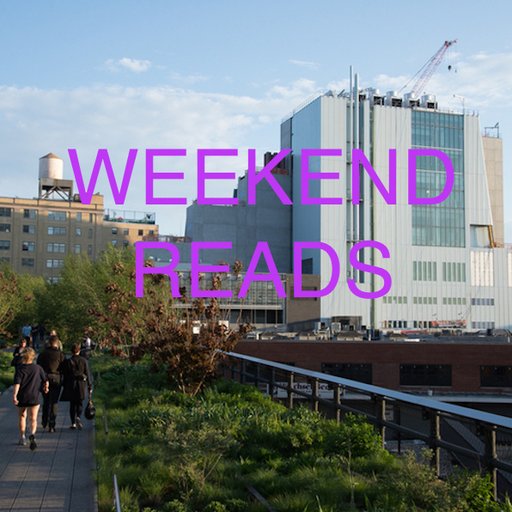 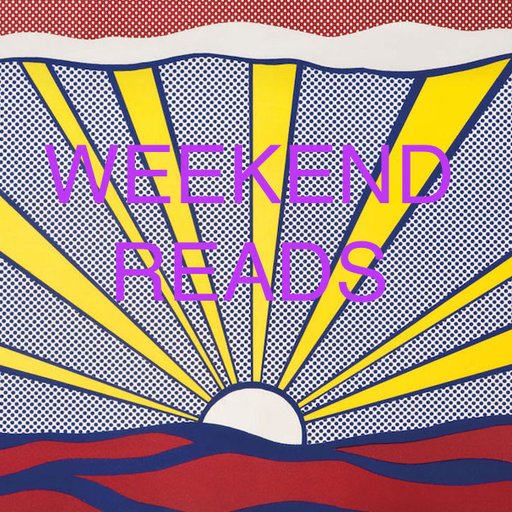