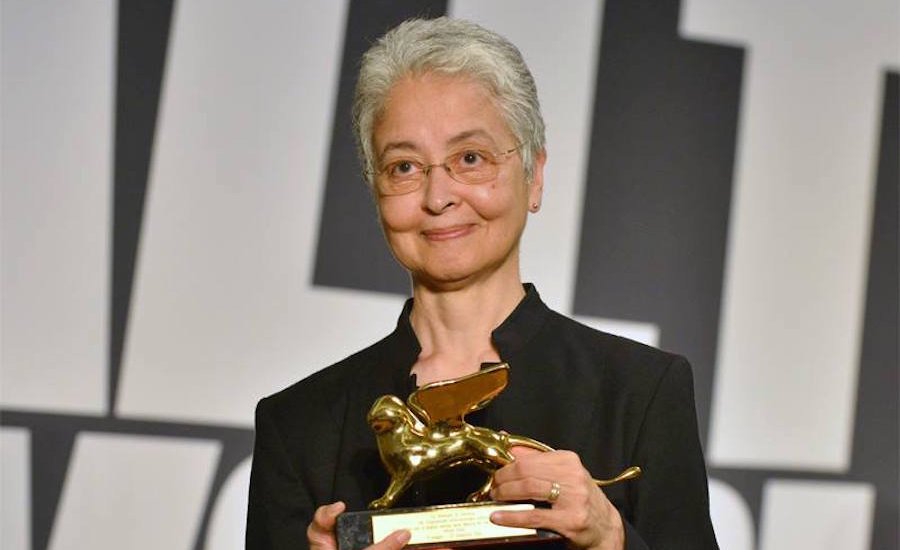 Adrian Piper receiving her Golden Lion from the 2015 Venice Biennale

The artist and philosopher Adrian Piper’s direct and subtly intellectual approach to unpacking the tangled issues of race, gender, identity, and belonging has inspired a generation of socially-conscious artists across all media, although her impact is just now being fully recognized: she was the recipient of the Golden Lion for best artist at this year’s Venice Biennale, and MoMA has recently announced plans for, in the words of Robin Pogrebin in the New York Times, “the most comprehensive exhibition to date on the conceptual artist,” set to open in 2018. In this excerpt from Phaidon’sDefining Contemporary Art, the curator Connie Butler responds to one of Piper’s most important video and installation works, Cornered from 1988.

Adrian Piper’s conceptual explorations of race and difference have made her a critical influence on subsequent generations of artists exploring race and the construction of identity. By 1988—after two decades in which she moved from a relatively traditional conceptual art practice to using her own body in her work, and to locating her subject matter in the fluidity of identity—she had begun to explore her own struggles with racial identity: namely, people’s assumptions about her race and their corresponding behavior towards her.

The pivotal video installation Cornered addresses this in the straightforward, analytical fashion common to all of Piper’s work. Viewers encounter the artist herself, a light-skinned black woman, looking out at them from a monitor placed in the corner of a room. On either side of it hang her father’s two birth certificates—one that identifies him as white, the other as black. A large table upended in front of the monitor distances us from all this, keeping Piper at a remove in space. Despite this, the artist faces us calmly and begins matter-of-factly. “I’m black. Now, let’s deal with this social fact, and the fact of my stating it, together. Maybe you don’t see why we have to deal with it together. Maybe you think this is just my problem, and that I should deal with it by myself. But it’s not just my problem. It’s our problem.”

The power of this video is, of course, the way it draws the viewer’s attention to his or her own biases and brings to the surface all the anxieties surrounding them. What has seldom been addressed is the importance of the architectural framework in Piper’s temporal media-based works. In some of her most affecting and historically important works, and particularly in Cornered, the architecture of the gallery is configured or highlighted in a way that represents an architecture of power. Her broader critique of social and culturally entrenched institutions is underlined by this subtle yet very conscious orchestration of space.

Piper’s direct address to the audience performs another kind of reversal. Seated in a classroom-style configuration, the audience is held captive by her challenge to their own complicit behavior. Dressed in demure pearls and a plain blue top, hair carefully pulled back and body inhabiting a teacherly guise, in a quiet, measured voice and occupying what Robert Storr has called “the all-but-untenable middle ground between Black and White,” Piper constructs a kind of updated teach-in. The table—an average domestic piece of furniture that could be a dining table or a teacher’s desk—partitions off the realm of the video from access; the discussion about race is always mediated.

Piper’s media works are carefully choreographed so that the viewer is held somewhat captive to her very poised interrogation of the imagery and language of oppression. In What It’s Like, What It Is #3 (1991)—the culmination of a group of works, including Art for the Art World Surface Pattern (1976) and Aspects of the Liberal Dilemma (1978), in which the viewer is confronted by an image in a controlled architectural situation and is compelled to address its analysis—a black man, an actor, stares out at the viewer from a tall, white, four-sided kiosk situated in the middle of a stark, white, cube-shaped amphitheater. He recites a litany of insults, negative characterizations of black people and black men in particular: “I’m not pushy, I’m not sneaky, I’m not lazy, I’m not noisy, I’m not vulgar, I’m not rowdy, I’m not horny, I’m not scary, I’m not shiftless, I’m not crazy …” and so on.

Here and elsewhere, Piper uses direct address to confront the way language and images configure our conversation about race— a dilemma deployed as a strategy. In a work like Cornered she uses the television and the gallery as a metaphor for conversation. Her lecture finishes with a question for the viewer: “So how do you propose we solve it? What are you going to do?” In her own practice she has found a way to move forwards, writing that abstract ideas about identity “are the barriers my art practice reflects, because they are the ones that keep me grounded. […] I am no longer drunk on abstract theory, because the sobering facts press in on my daily life too insistently. […] So partly by my own choice, partly by accidents of my birth and position in society, I am cornered, hemmed in, somewhere in the basement of the building, preparing to crash my way out. My art practice is a reflecting mirror of light and darkness, a high sunny window that holds out to me the promise of release into the night.” 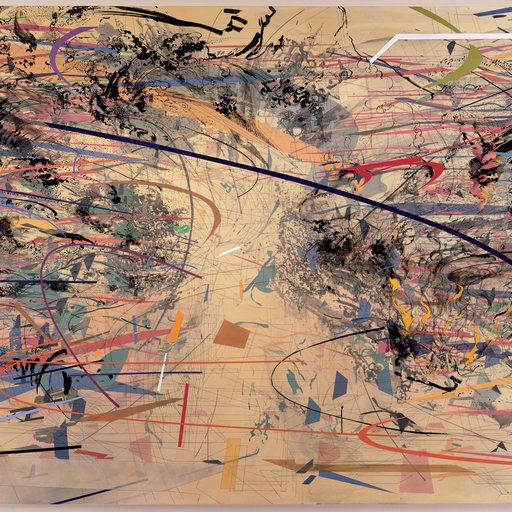 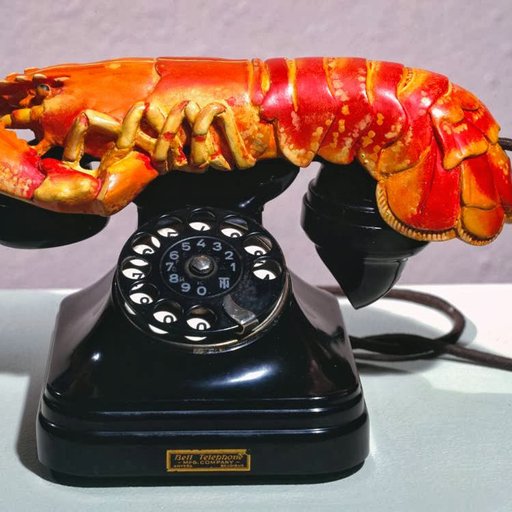 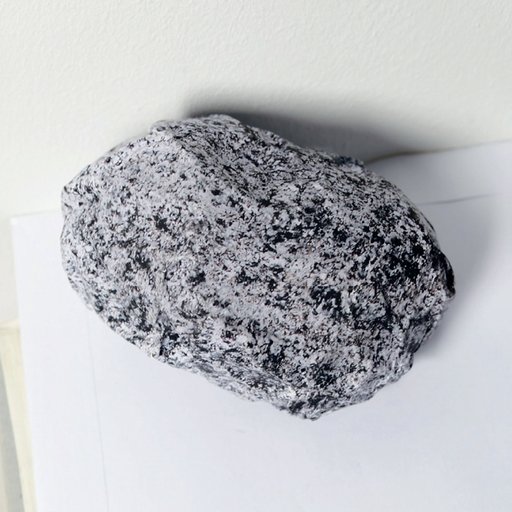 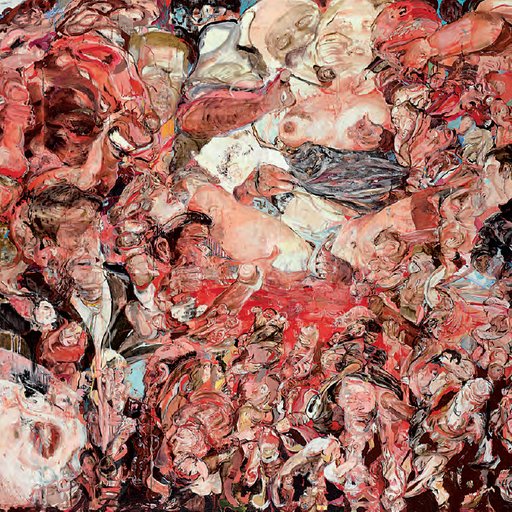 Kirchner to Kahlo: The Evolution of the Human Figure in 7 Twentieth Century Paintings
Read More ▸