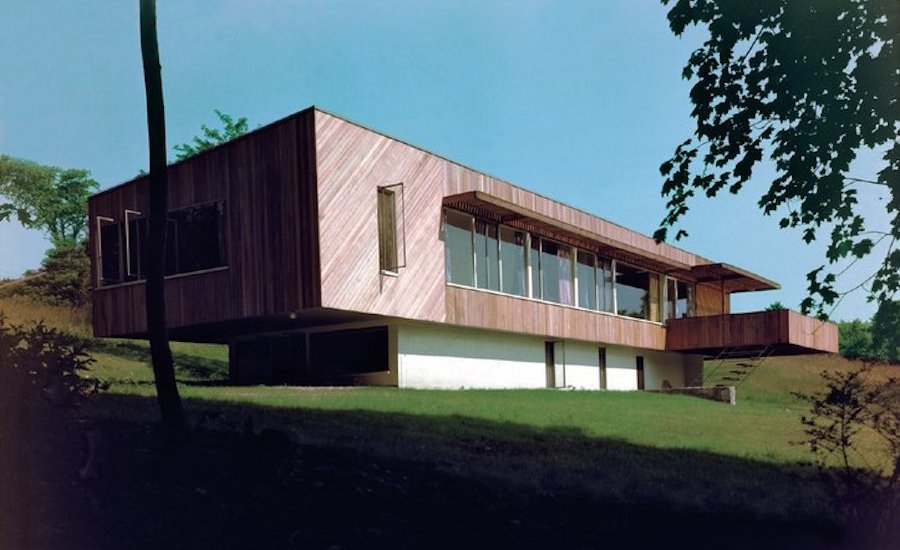 Remembered as the last of the first generation of Modernist architects, Marcel Breuer has produced decades’ worth of buildings, interiors, and furniture that demonstrate his early influences as a student at the Bauhaus and his ultimate maturation here at his firm in the United States.

Though his public projects (like including the recently rebranded Met Breuer building, formerly the site of the Whitney) and oft-imitated furniture designs are perhaps his most recognizable contributions to the history of 20th century architecture and design, this Modernist mastermind also produced a number of private homes that rival his larger-scale projects in their aesthetic daring and sharp attention to detail. Excerpted from Phaidon's new and comprehensive monograph Breuer, the domiciles pictured below are just a handful of the houses showcasing his singular vision for the modern home. 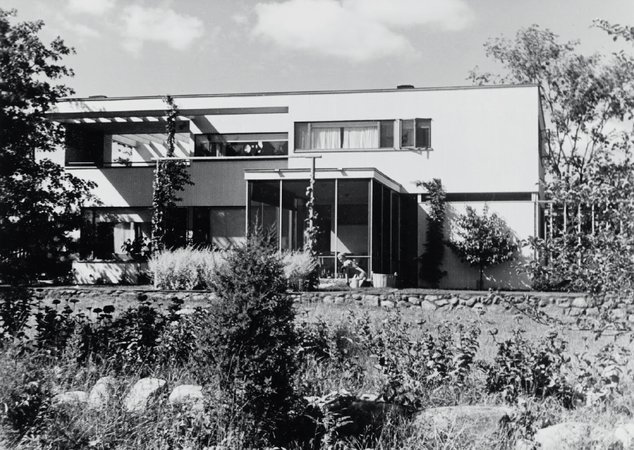 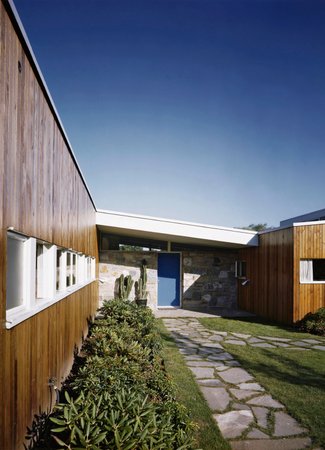 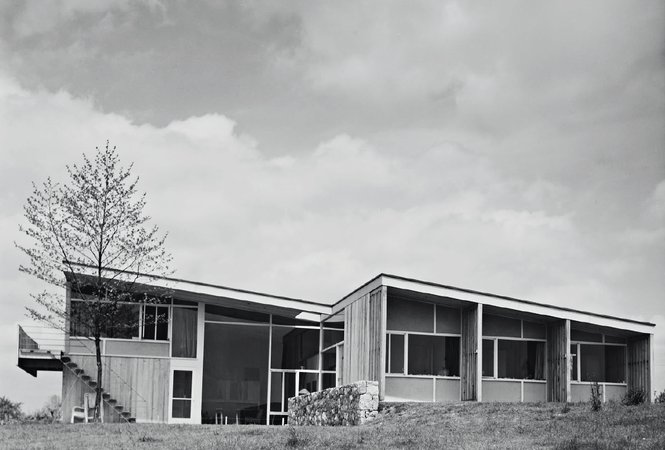 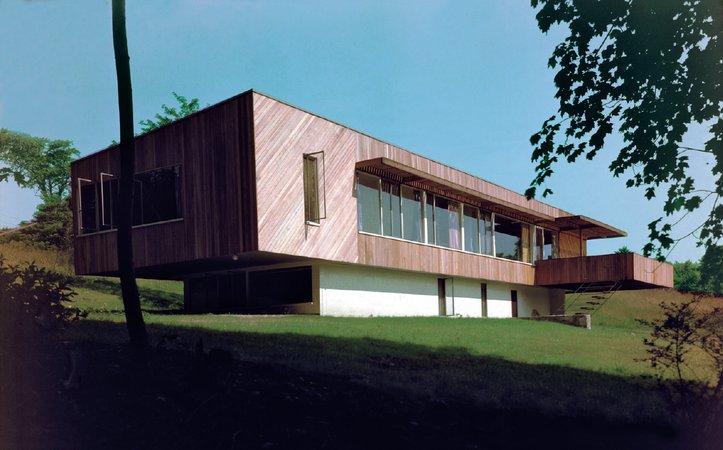 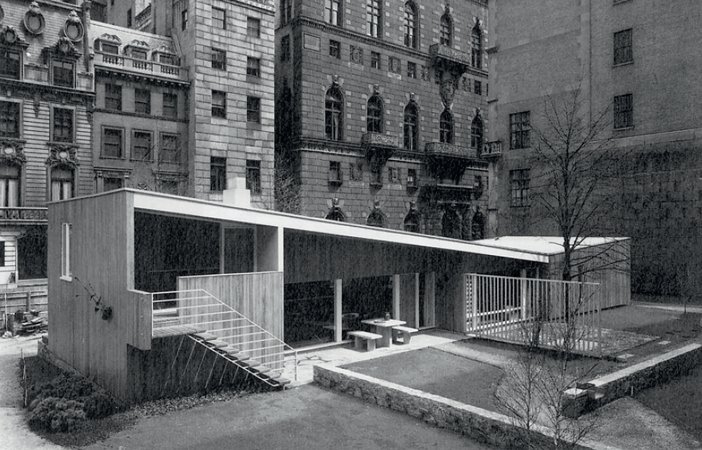 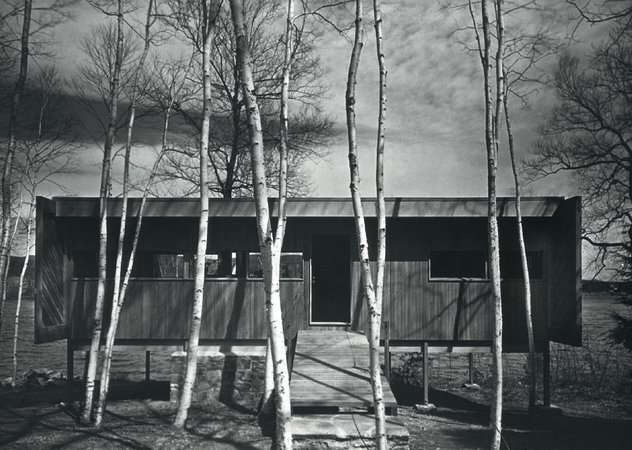 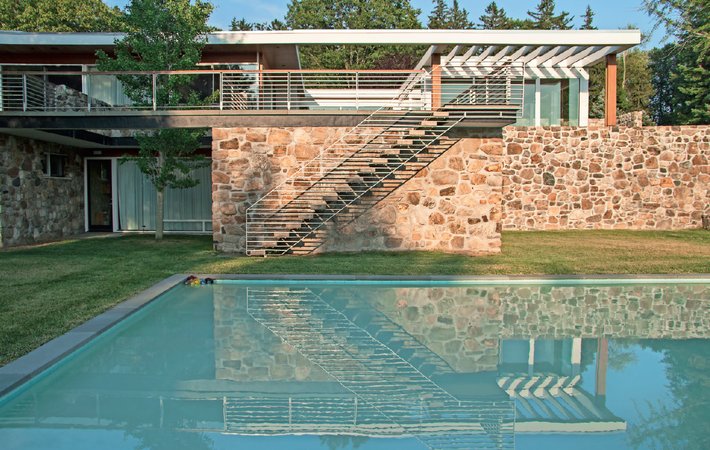 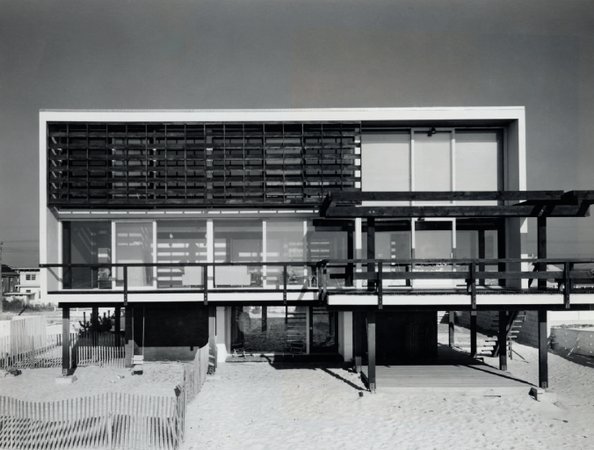 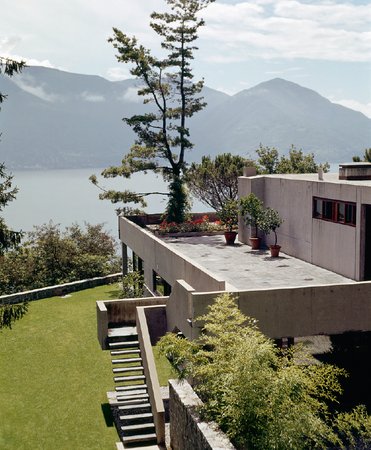 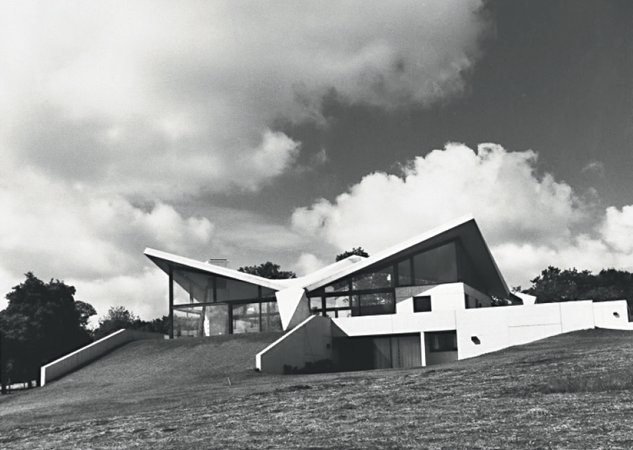 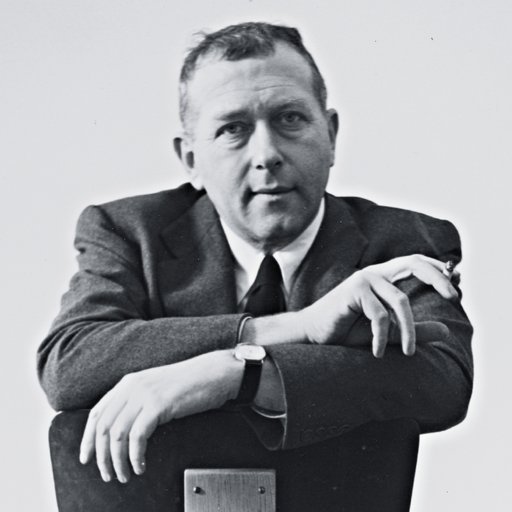 From Bauhaus to Breuer: A Look at Marcel Breuer's School Days in Epicenter of Modern Design
Read More ▸ 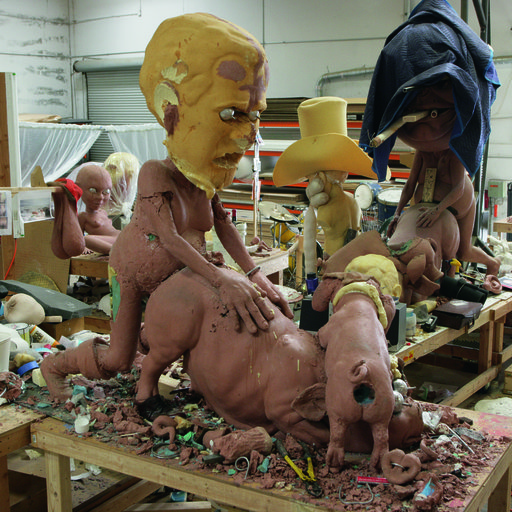 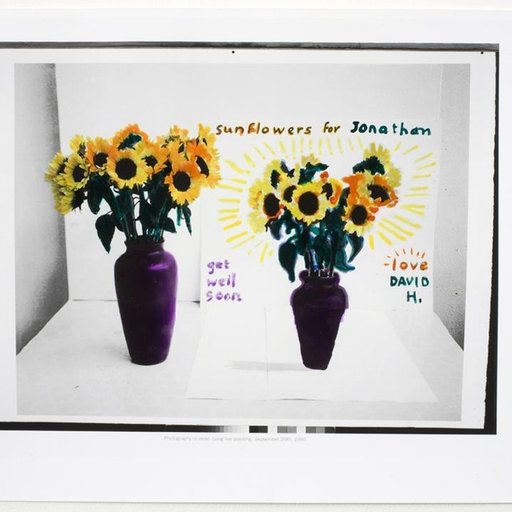 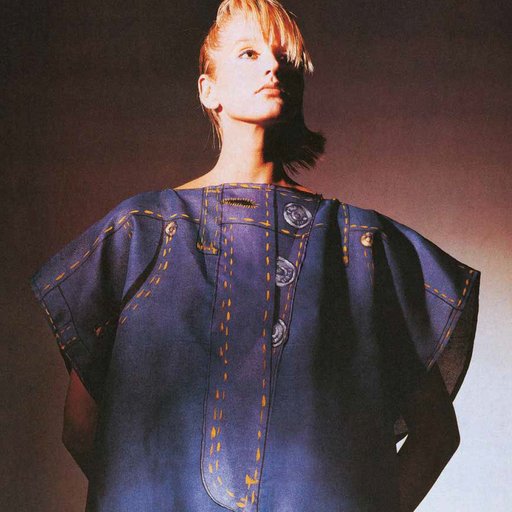